Focus on Politics: The road ahead for transport

The government is at a transport crunch point - Labour's first year as a majority has seen it scrap or reshape major projects and programmes, while decisions about the future of others loom. 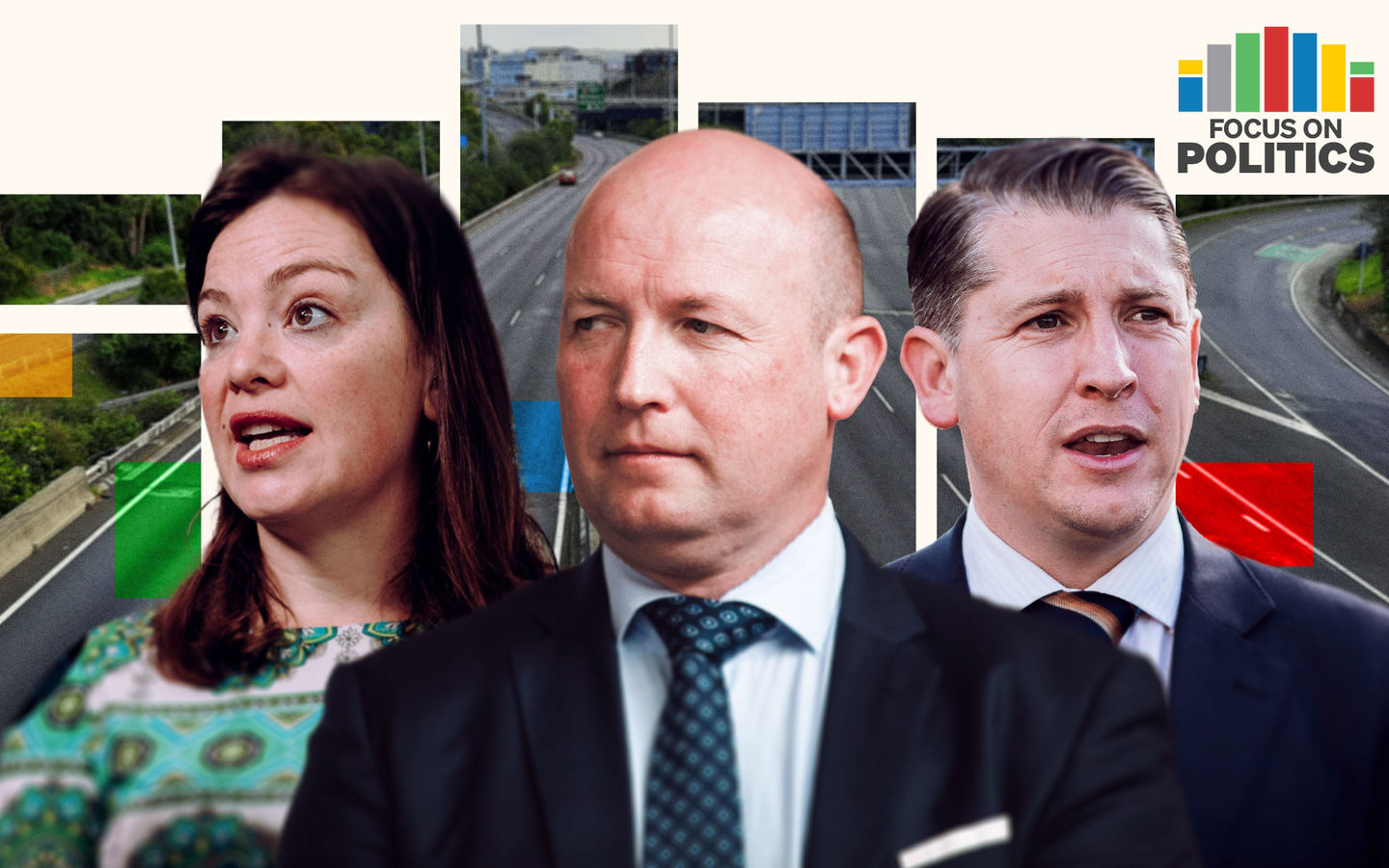 The usual challenges of the inherently political sector are being compounded by the financial pressures from the pandemic and the urgent need to respond to climate change.

"Transport is vital for a growing country like New Zealand going forward and we need to make sure that we build the infrastructure that will deliver a strong economy, the ability for commuters to get where they want to go and in a safe and efficient manner. What we're seeing at the moment is this structure that has been set in place for many years, has now become politicized.

"We're seeing personal projects being put forward that have no rationale behind them and are just nice to haves that political leaders want to make sure happen."

The transport sector faces serious challenges because of Covid-19. There's a critical shortage of materials because of world-wide supply chain issues and border closures mean there aren't enough construction workers in the country.

Infometric's Brad Olsen said major demand for materials is also pushing prices up "because you either can't get a good, or if you do want to get a certain type of good you have to fight with everyone else to get it".

Green Party MP Julie Anne Genter was Associate Transport Minister in the last government and said "in the political debate, it has been too easy "mock spending money on active transport as not important."

"It's a minority of cars and trucks on the road that actually have to be in cars and trucks and if we've got plenty of roads, if we use them better, the best way to use them better is to invest in the alternatives that make it viable for the ordinary short trips people are making to school, to work, to the shops to either be by active or public transport."

Changes in transport will be key as the government works to make New Zealand carbon neutral by 2050.

Transport is the second-largest source of emissions, after agriculture. The Climate Change Commission has said the scale of the changes needed in the sector cannot be overstated.

Michael Wood said those changes are his number one priority.

"That's a huge challenge that we face, but one that we've determined to take on."

Labour's historic win at the last election may have removed the political barriers but the pressure is still on the government to stick with those ambitions and deliver.