Rebuilding an iconic road: the making of State Highway 80

Drive inland from Tekapo and in under an hour, you’ll hit a road like no other. 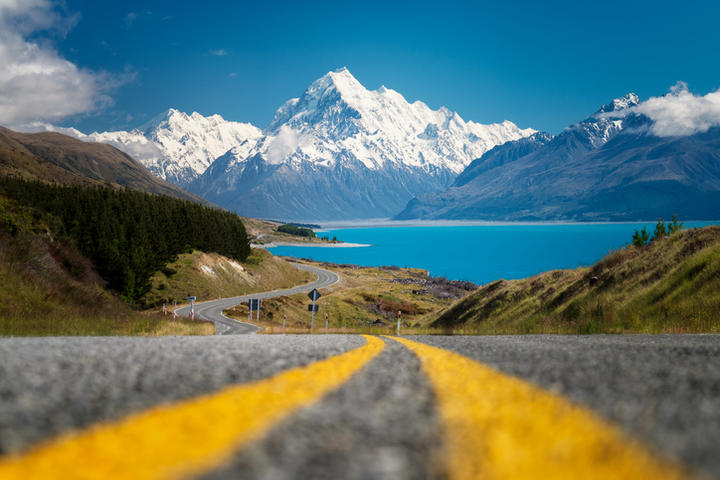 Just 55 kilometers long, it follows Lake Pukaki - one of our largest southern lakes - to our longest glacier and to our highest mountain, Aoraki/Mount Cook.

On the southern flank is the towering Ben Ohau range. In summer, lupins paint the land a dazzling purple. In winter, the cold is so intense it freezes cars to the ground. Above is a night sky filled with stars and officially designated a Dark Sky Reserve.

We call this remarkable road State Highway 80, or the Mount Cook Road.

David Chamberlain used to call it his place of work.

He built this road and calls the four years he spent here the highlight of his career.

“Just looking straight up the lake at Mount Cook. Yeah, you don’t get any better than that,” he says.

Geographically, this area is called the Mackenzie Basin. Politically, it’s referred to as the Mackenzie District. These days its commonly known as the Mackenzie Country after the Scot who may (or may not) have rustled cattle here and forms part of the region of South Canterbury.

Ngai Tahu, who call the land here Te Manahuna, came to tend their mahinga kai and to be with their ancestor, Aoraki, but in 1848 a dodgy bit of business called Kemp’s Purchase meant the area was sold to the Crown. Tourism began in the late 19th century and a gravel road was built from the end of Lake Pukaki to the village further up the valley. By the 1950s thousands of people travelled this road every year.

But the road had its challenges. Wide rivers and streams slowed down vehicles and dust blown up by the summer nor’ wester ruined clothes and choked motorists as well as obscuring the view. Winter conditions were a real adventure, with freezing fog, snow and ice. 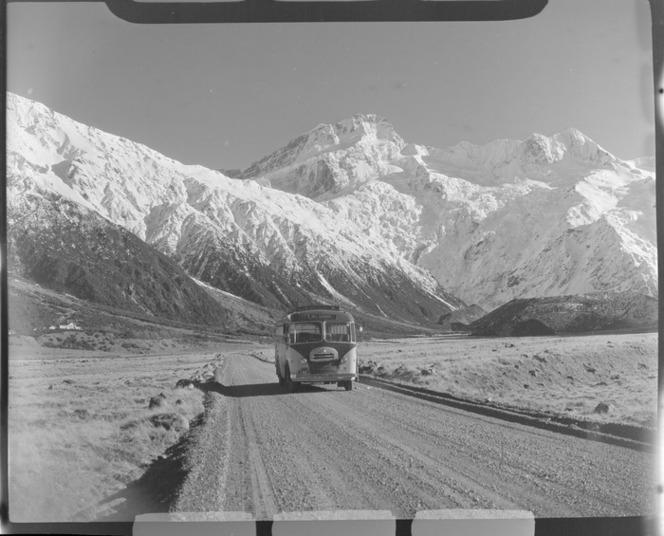 In the 1960s the Mackenzie Basin became the setting for a massive hydroelectric power project. The plan called for the raising of the level of Lake Pukaki by 37 metres to feed the dams which meant drowning sections of the old gravel road. A new (and better) road was now a priority.

David Chamberlain was a 26-year-old engineering associate for the Ministry of Works. In 1972 he was shoulder-tapped to lead the project.

“I sort of jumped at it, really,” says David. “I actually didn’t have a job title. I was just the boss.” 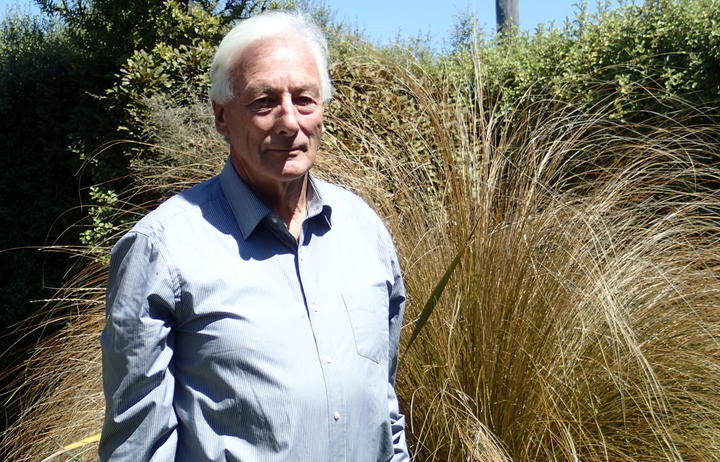 Work had already begun at the eastern end, moving inland towards the Mount Cook village.  The new road posed two challenges to engineers; it had to be very strong as heavy tourist buses and private cars would be wearing it down each day and it had to be tough as the climate in the Mackenzie Country is extreme; hot in summer with below zero temperatures in winter. Near permanent winter frost means ice under the surface rises and breaks up the road, causing potholes – a nightmare for road engineers.

To prevent it, 18 inches of free-draining metal was used as a base which in David’s words "killed two birds with one stone"; creating a ‘"olly sound road", more than capable of taking heavy traffic as well as coping with the climate. And, argues David, it doesn’t detract from the scenery.

“You feel it sort of blends into the landscape.” 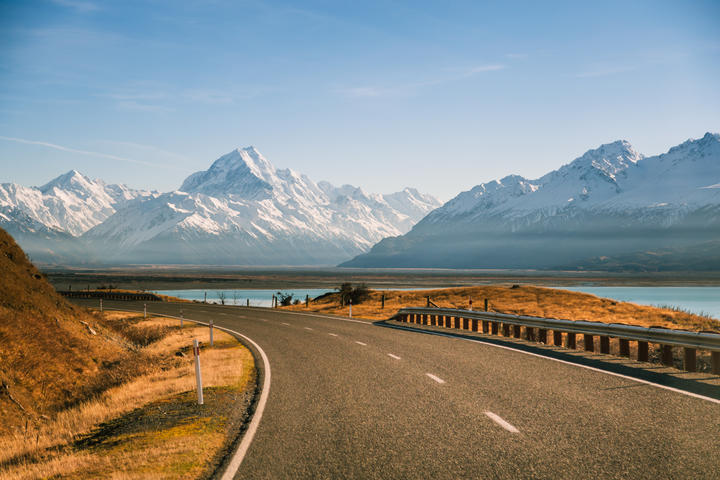 Engineer Murray Riley had the job of bridging the rivers and streams and like David Chamberlain, found the cold the biggest challenge.

“The ground was permanently frozen for the first eight to twelve inches under the surface,” recalls Murray. “So you had to light a fire on top to thaw out the ground before you could do any excavation.”

Fire was also the solution to keeping concrete from freezing before being poured and also to free graders frozen to the ground overnight. Diesel was poured on their tracks, carefully lit and when the ice melted, the grader could drive away.

But the weather couldn’t stop the work and by 1976, fours years after David Chamberlain was tapped on the shoulder, the road was finished. A ceremony was held to open the new State Highway 80 and when that was done and everyone had moved on, the level of Lake Pukaki was raised and the old gravel Mount Cook Road quietly disappeared under the water, forever.

Find out more about the making of the Mount Cook Road in this episode of Eyewitness.