Millions of dollars worth of New Zealand fruit and grapes were at risk of rotting on the branch due to a shortage of local pickers. So a visionary group of Central Otago growers took a chance on guest workers from the Pacific, who also took a chance on them. 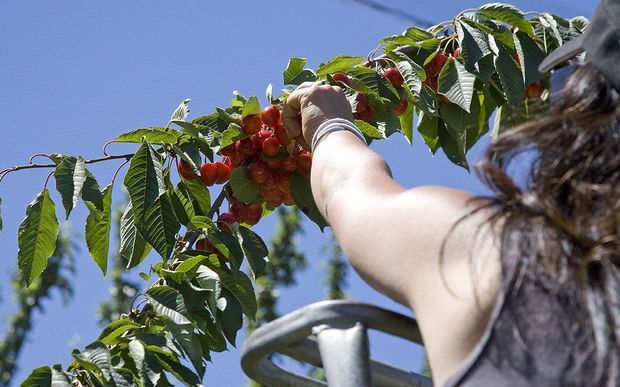 In the early 2000s the orchards and vineyards of central Otago were heavy with fruit. Peaches, cherries and grapes were ready to be plucked, boxed and shipped all over the world. But there was a problem. There weren’t enough people to pick them.

Hiring backpackers and students on holiday was the usual practice, but it was risky, James Dicey, the man behind Mt Difficulty wines says.

“I remember a Swedish backpacker who turned up. I did the paperwork, gave him his tools, trained him. He spent two and a half days with me, got enough money to get on the juice and do a bungy jump, then disappeared.” 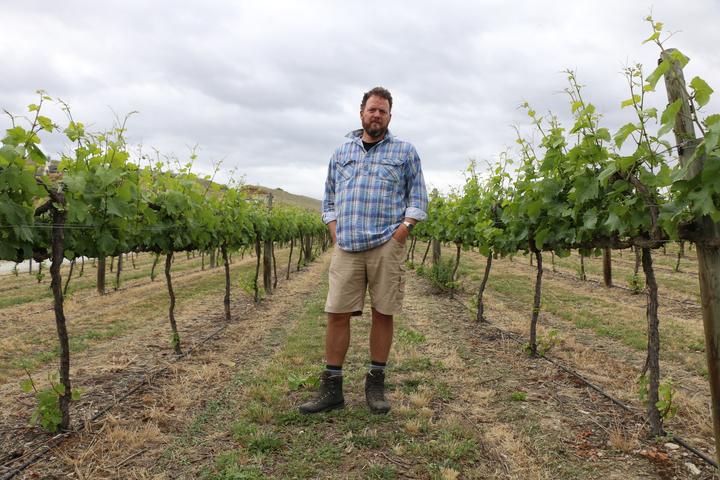 For Basil Goodman, another grower from Cromwell, the staff shortage was becoming demoralising.

“For two of three years, we did get to a stage, where we did not harvest all the fruit we grew. You put your whole year’s work into a box of beautiful looking peaches or nectarines and apricots and then they just don’t quite get to the box.”

Last month, Basil retired after a lifetime in the industry, just a few weeks before his 80th birthday. One of his proudest achievements is starting what is now called the Recognised Seasonal Employer scheme, or, the RSE.

The government now leads the project and it’s become the biggest formal overseas worker scheme in the country. It has two purposes: to fill the labour gap during the busy harvest seasons and to boost pacific economies.

Last year, about 12,000 workers took part, mostly from the Pacific.

And after years of industry begging government, the cap’s set to jump to 16,000 over the next two years.

The government is yet to collect thorough data yet on how much money is sent back to the islands. But a 2014 study put the total earnings of just Vanuatu RSE workers at about 130 million, that year.

Meanwhile, the fruit and wine industries’ exports are now worth $5.5 billion, more than double what it was in 2005.

But about 25 years ago, finding reliable workers was becoming a gamble. There is a window of only one week before a piece of stone fruit becomes too ripe for export, Basil says. 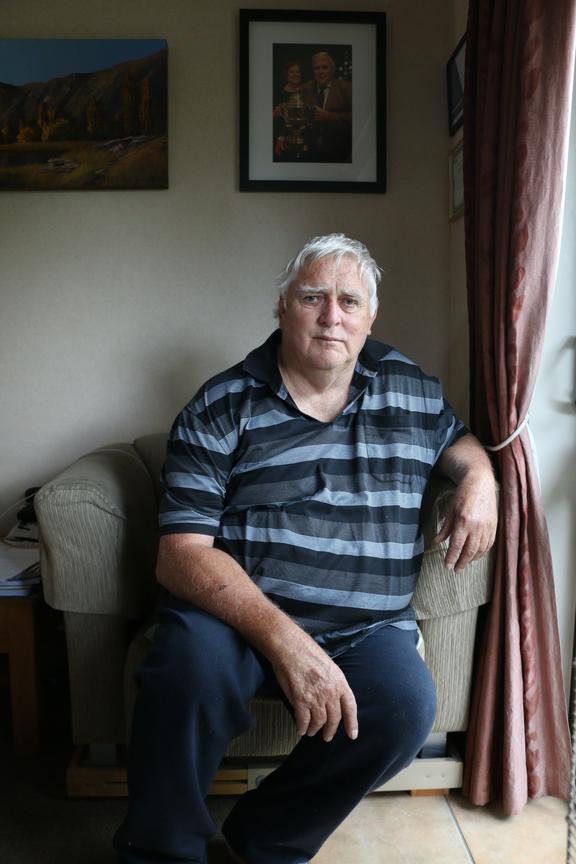 He left the fruit-growing business out of frustration and turned his focus towards finding out what was going on for the fruit and wine industries.

From a 1993 survey, he discovered the local industry needed 5000 workers for the coming season and there would be a shortfall.

“That was the nucleus of needing to do something together to make something happen.”

Seasonal Solutions was set up with a mandate to urge the government to expand its working holiday visa. Within a few years travellers from all over the world were turning up at the farm gate.

“It solved the problem for a little while, but never quite.”

Because then, backpackers figured out there was bigger and better money to be made jumping from orchard to orchard.

But then fortuitously, in 2005, the then-mayor of central Otago Malcolm Macpherson met Dr Manjula Luthria from the World Bank.

She had just written a book about Pacific labour mobility and Malcolm introduced the idea to Basil.

Seasonal Solutions got sign off from New Zealand and Vanuatu to go ahead with the trial and in 2006, 45 men from a bunch of different villages were on a plane to the South Island.

“The first time I came, it was a very surprising experience. It was freezing in the morning, there was snow everywhere.”

Despite the cold, it worked for Pete and he’s now in his 13th season. That makes him, plus two others, the longest serving members of the scheme.

But initially, there were nerves. In the past, their ancestors were also recruited to work overseas. And some never made it home.

“In the community, it was a bit scary thinking is it going to work the same? Are we going to be treated as slaves, as our forefathers were treated?” 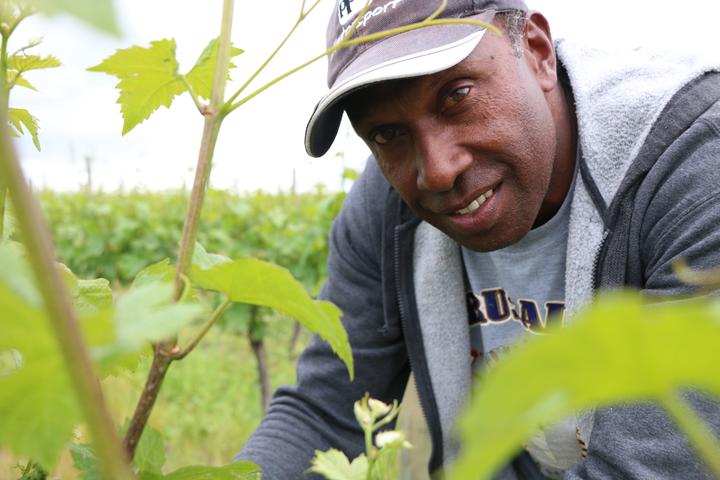 Vanuatu is one of the poorest Pacific Islands.

While the project was good for the growers, it was also created to help Ni-Vans - the colloquial name for people from Vanuatu.

And despite the fears, after sending money home in that first season, it became clear the scheme was working for everyone.

But those improvements took a personal toll. Learning to deal with a long-distance relationship was tricky and missing his three children was equally tough.

“My younger [son] is now 14. I still remember, he was one year old when I got on that plane but when I went back home, he didn’t know I was his dad, he was afraid of me.”

For his boss James, there were also a few teething problems with the workers, especially when it came to cooking, setting up bank accounts and paying tax.

And there was some racism from the community, he says.

Pete remembers being stared at in that first season.

“You could see the reactions ‘where are these guys from? What are they doing here? They might be taking jobs from the Kiwis’.”

But that wasn’t the only reaction. Nearly all Ni-Vans are Christian, and the Cromwell churches jumped at the chance to boost their congregations.

And Pete and his crew found a way to break the ice, through music events.

“When we displayed who we are, that’s when we started building a connection with the community.”

The pilot was deemed a success.

Growers queued up to take part here and back in Vanuatu, men put up their hands to join.

The year after, the government picked up the scheme and created a special visa category so that 5000 workers could sign up.

There have been some problems as the scheme has grown and changed.

Some workers have been exploited, others not given adequate housing. Some haven’t been paid properly or given good safety gear.

And there is fear that jobs aren’t going to kiwis.

Those issues remain and advocates are fighting to make sure things are done by the book.

But for Pete Bumseng and his community, the programmes have made a big difference back home, especially when it comes to education, health and building cyclone-proof housing.
James Dicey likes to sum up RSE with one word:

As for Pete and his wife, they made it work. And now the whole family comes for Christmas.

“If you ask me the question what makes me keep coming back: it’s just another home.”

A special thank you to Dr Rochelle-Lee Bailey for her help with this story.