The Poet and the Runaway 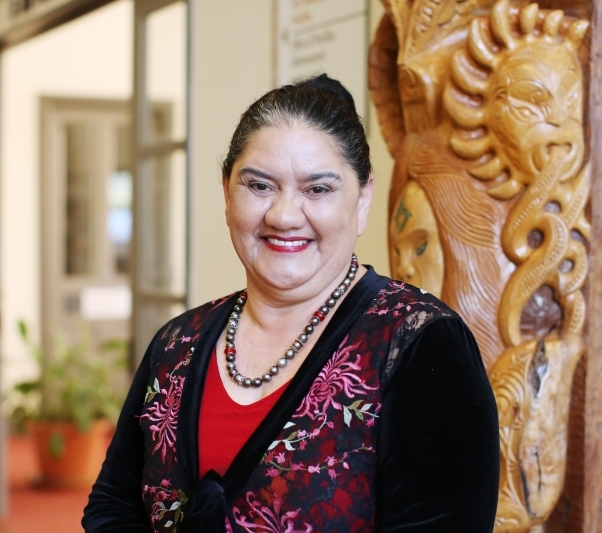 Ella Henry is a respected broadcaster and academic but in 1970 she was a lost and restless teenager, on the verge of getting into serious trouble. A chance encounter with the poet James K. Baxter helped her see there was more to life and she would spend nearly two years living at Baxter's centre in Auckland and also at the commune he established in Jerusalem.

As told to Justin Gregory.

I think I was sixteen the first time I went to Jerusalem.

There was a whole bunch of people just like me. Race wasn’t an issue, culture wasn’t an issue… a lot of us were broken in different ways. But we all had this incredible sense of camaraderie and of sharing a journey together.

So long as you meant no harm to people you could pretty much do what you liked. You could wander around without clothes on, you could go down to river and hallucinate; you could do anything. 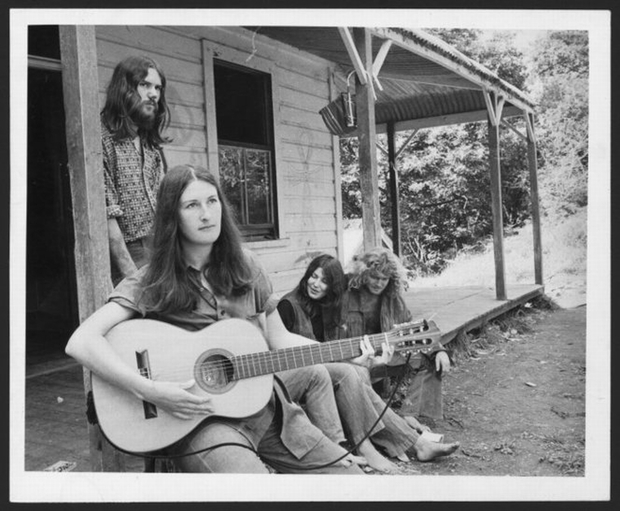 There was a kind of omnivorous quality to all of us. Things would turn up and people would take it. Nobody sat there and said “ooh, I’m smoking marijuana” or “ooh, what’s that pill?” Every day was a new experience; everything you encountered was visceral, whether it was alcohol, or nicotine or new food I’d never tried. 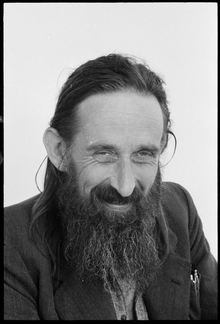 Something about him felt like home. He had kind eyes and was always ready to smile. I always felt really comfortable in his company.

I knew he was an important man, I knew he had enormous charisma but I had no idea he was a famous poet. I had no idea he was acknowledged in literary circles. None of that was part of our relationship with him. He didn’t sit and write stuff, but he would certainly speak in a very poetic way and I’m sure at times he was reciting poems.

Walking with him is something I remember. He’d ask “So what are you doing, where are you going, what are you going to do next?” but not in an inquisitive way, just in an interested way. And of course the presence of books all around all of the houses we were in, and he’d say “Ooh, are you reading that? “Yeah, it’s really interesting!”

I never felt ever in my dealings with Hemi that he judged us in any way. And that was a very freeing relationship. To find an adult who was interested in talking to me as a person, as a fellow, equally sentient being, was quite a new thing and I really enjoyed it. And I think that helped me to expand my horizons and to want to look at different things and experience different things. I think that there was a period there when I could see the sunlight.

There’s only so much cabbage you can eat in one life. We ended up having no food and had to do some scrub cutting for the farmer up the back. For that we got paid in sacks of cabbages, potatoes and a sheep. I just needed to be somewhere else and away from all those cabbages…and also because a fabulously gorgeous young man turned up with a car and said “I’m off to Wellington, do you want to come?” And I said “Sure!”

Looking back, in retrospect, this community had no rules. But we all knew that we were not violent, we were not people who wanted to harm each other. I have no memories of cruel behaviour. It was a very easy community to slide into and stay…for a few years.

In 1972 Baxter published his final collection of poems, called Autumn Testament. The 37th poem talks about the end of his time at Jerusalem and mentions Ella Henry by name.

Smart Talk at the Auckland Museum: City of Shadows