Are sports journalists in New Zealand too worried about staying onside with high-profile sportspeople?

We discuss the relationship between the media and well-known sportspeople in New Zealand in light of a Stuff article that heard from the neighbours of one-test All Black Josh Ioane. 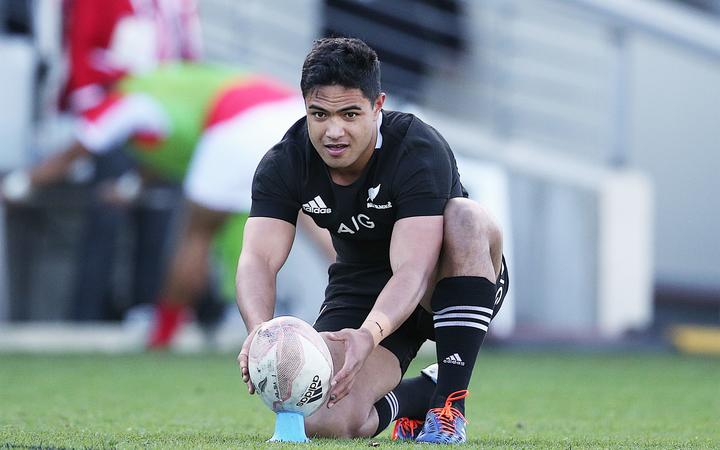 All Black Josh Ioane during a 2019 rugby test against Tonga  Photo: PHOTOSPORT

Residents said the Dunedin property of Ioane had turned into a notorious "party house" where noisy, alcohol-fuelled gatherings frequently happened at weekends.

The story came after the news that Ioane and five other players were stood down by the Highlanders after they went drinking following their round five loss to the Hurricanes. But some people didn't like the story including Hurricanes captain Ardie Savea.

How should sports journalists approach reporting when it emerges that elite athletes have been behaving badly?

Also, this week we hear from Australian cricket great Joanne Broadbent, who now coaches the Northern Districts, about the gulf between Australia and New Zealand in the women's game.