The second Bledisloe Cup test is almost upon us and - after last week's drawn opener - there's plenty to play for and plenty of pressure on the All Blacks to maintain their colossal Eden Park record. 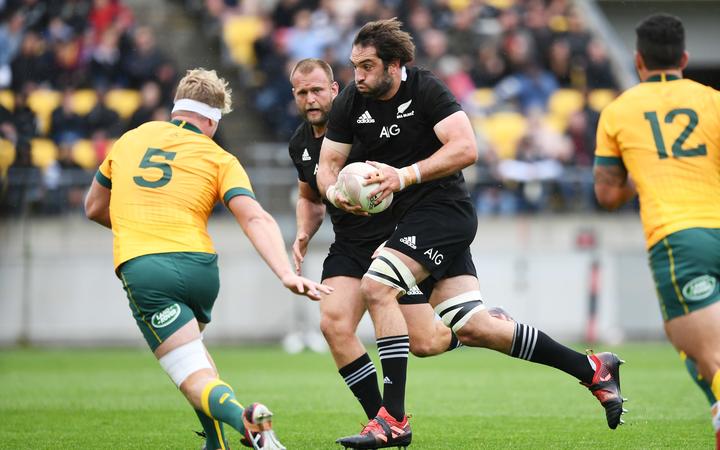 Much has been written and said since that 16-all stalemate in Wellington test last weekend, while many questions have been pondered. So, can Dave Rennie's Wallabies snap a 34 year losing streak at the ground, or will Ian Foster's side continue the trend of following a poor performance against Australia with a resounding victory?

This week on Extra Time, Clay Wilson is joined by Stuff sports reporter Robert van Royen, Wellington Pride player Alice Soper and RNZ rugby reporter, Joe Porter to discuss all the big talking points. Plus we touch on South Africa's likely withdrawal from the Rugby Championship, and what it means for the All Blacks and NZR.