Has NZR been arrogant in how it's handled itself in 2020 and can its relationships be repaired? 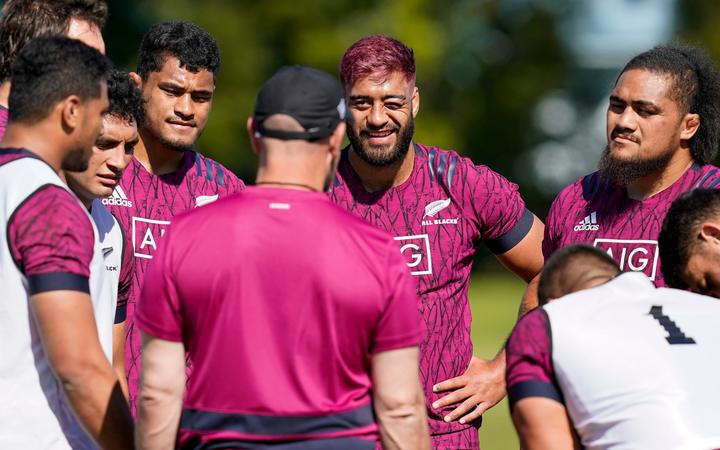 We also hear from Australia netball captain Caitlin Bassett, who explains just why she's walking away from Australian domestic netball to join the Waikato-Bay of Plenty Magic next year.