Over the hill, Golden Oldies, Old Fogies, Silver Foxes, OAPs - there are plenty of names, some endearing some not so, when it comes to getting on in years.

The news that former Silver Fern Anna Harrison is returning to top level netball ....got us thinking here at Extra Time about the 'Senior Citizens' of elite sport? 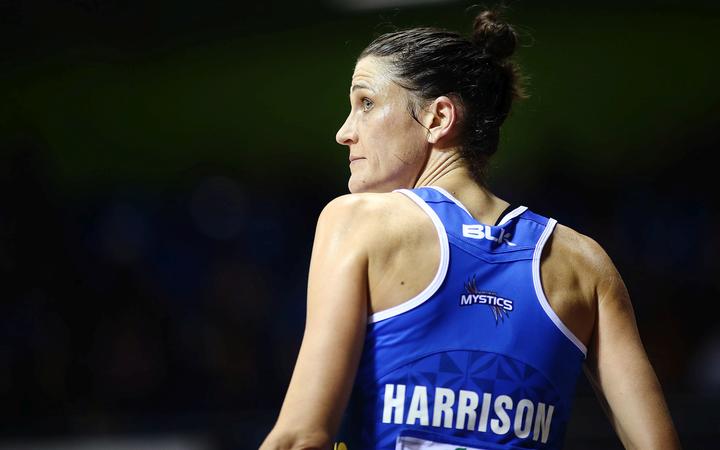 What is it that keeps athletes going long after their contemporaries have retired? Why do we become obsessed with age?

Join Barry Guy on RNZ's Extra Time as we hear from Anna Harrison, former All Black Adam Thompson - who at 38 is still going strong in Super Rugby - and we're joined by Olympic champion Mahe Drysdale, former Silver Fern Jodi Brown and Black Sticks hockey player Shea McAlese to discuss just what it is that keeps their passion for sport burning.

Extra Time - brought to you by RNZ, Stuff and LockerRoom.