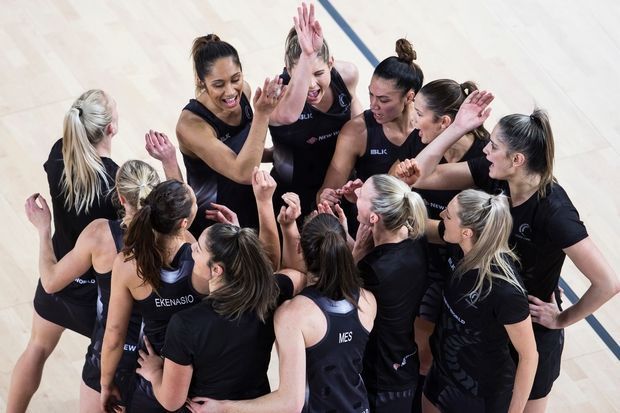 We try and find out why fans are no longer flocking to the Wellington Sevens,

the Silver Ferns prepare for their first internationals of the year,

one of the most influential and long-standing bosses in the sporting world is stood down,

Usain Bolt has one of his Olympic gold medals taken off him,

and the New Zealand Blind Cricket Team prepare to take on the world.