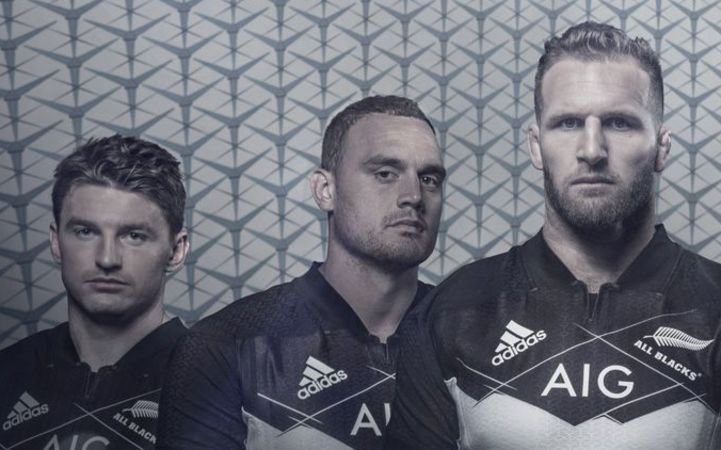 On the programme this week, four former World No.1s feature in the strongest ever field announced for Auckland's ASB tennis Classic.

The all-conquering All Blacks end their year with a Paris affair against France - but what's gone wrong with the rest of the Southern hemisphere teams - especially the Springboks.

The New Zealand sevens team has new coaches, so how will the new blood continue the legacy created by the departed Sir Gordon Tietjens?

We dissect the Kiwis' failed Four Nations rugby league title defence and take a look at a Kiwis star who's taking a crack at America's NFL.

And the New Zealand golf team attempt to make history at the World Cup.