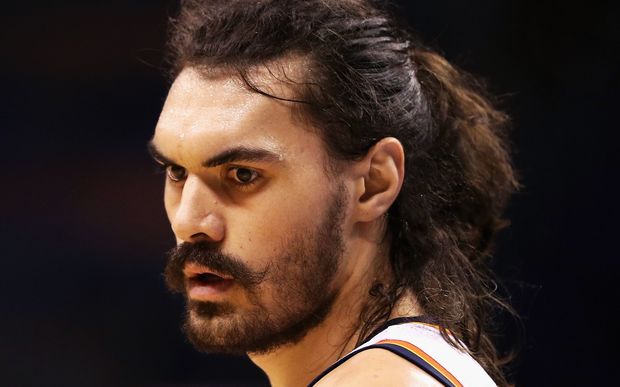 In the programme this week, Sonny Bill Williams is heading to the Blues after signing on with New Zealand Rugby for a crack at another World Cup - can he help restore Auckland rugby to its former glory?; one of Williams' former All Blacks teammates says more needs to be done to combat homophobia in the game; the first All Blacks squad of the year spend their first week training as they prepare for the test series against Wales; New Zealand's Steven Adams and the Oklahoma City Thunder's push for the NBA finals comes up agonisingly short; and BMX star Sarah Walker has no intention of laying down the bike despite having her Olympic dreams dashed.