David Mountain: the mistakes of history

Much of what we think we know about the past is wrong, says author David Mountain.

Whether it’s the theory that humankind always improves, the achievements of Pythagoras or how the ‘west was won’, the reality is often quite different to received wisdom.

Mountain is a writer, speaker and editor based in Edinburgh and has recently published his first book: Past Mistakes: How We Misinterpret History and Why It Matters.

In it he attempts to explain why we make such errors about understanding the past, and why we're so keen to hold on to untruths. 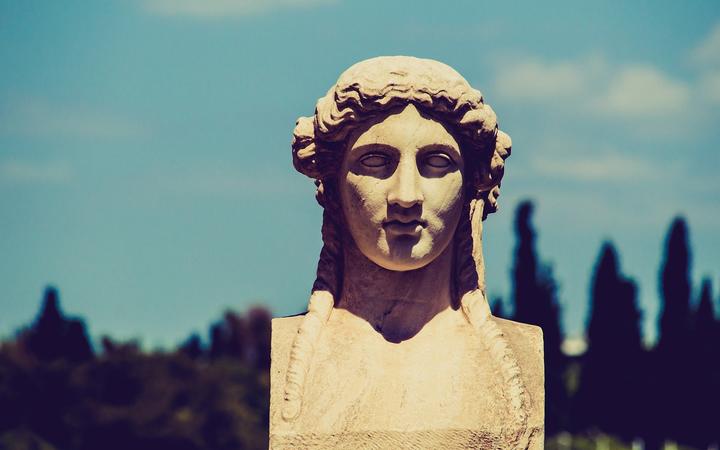 Recent archaeological finds have, for example, dispelled the notion that before we moved to agricultural societies life was "nasty, brutal and short", he says.

“If you look at hunter-gatherer societies today and pre-historic records, they actually lived healthier lives than farming.

“They had fewer injuries, they had fewer back problems because when you are farming most of the time you are bent over digging weeds.”

And preconceived notions of pre-history are being overturned by archaeological digs at sites such as Göbekli Tepe in Turkey.

“In the 90s Klaus Schmidt took a look at this and he was finding stone sculptures, massive stone columns there.

“All the received wisdom would say this has to be a farming civilisation because hunter gatherers don’t have the time to build sculpture, but all the arrow heads there were dated to about 11,000 years ago, this is as old again as the great pyramids are from us.”

It turned out the site was an enormous temple complex built out of stone with rich artistic detail built by many tribes cooperating, he says.

In Greek mythology we have a view of austere, pristine white statuary, he says, but the original statues were gaudily decorated.

“The ancient Greeks and ancient Romans painted their statues, they almost never left them as pure marble.”

They painted clothes on them, in bright colours that were almost psychedelic, Mountain says.

“On some of the Greek statues they would give them blue beards.”

Modern chemistry has revealed this to us, he says.

“If you subject these statues to various chemical processes look at them through various lights, you can see tiny traces of paint still cling to the stone after 2000 years or more.” 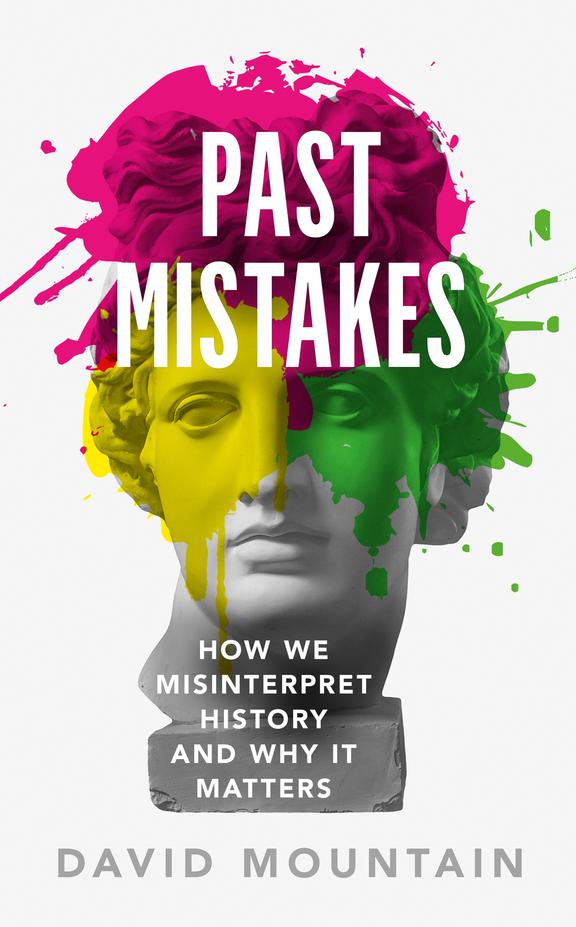 It’s only in the last 40 years that archaeologists have had the technology and compute power to analyse these statues in such detail, he says.

Some reputations have been extensively burnished by the passage of time, he says.

“If you look to older sources closer to Pythagoras’ own time all of these achievements dwindle away.”

And dig deeper and go to contemporary sources it seems Pythagoras was a religious cult leader with a reputation for being odd rather than brilliant.

The ancient Greeks were actually quite dismissive of him, Mountain says.

“Well if Pythagoras was this crack-pot religious leader how has he got this reputation as a genius? And it is because his disciples would attribute discoveries that they made to Pythagoras, and over time his genius grew and grew as more people ascribed inventions and discoveries to him to.”

It’s an example of hero worship and how that can distort history, he says.

Another myth debunked is that of the cowboy.

“We think of the Wild West as this incredibly violent time where everyone was shooting everyone down in the streets there were duels at midday and dawn.”

While it was violent, it was nowhere near as violent as we are led to believe, he says. And the myth has been appropriated by the gun lobby.

“Nowadays a lot of pro-gun advocates in the US will appeal to that idea of the cowboy, that armed man who doesn’t really need the government getting in his way — as long as he is armed he can defend himself and his property.”

But letters to papers at the time show there was considerable opposition to bearing arms in public.

“A lot of the towns we think about as being particularly violent actually had rules against carrying guns in the street.”

History is generally written by the winners, but in the case of the fall of Roman Empire, the losers framed history to suit their ends.

The Europeans who drove the Romans out were known as Barbarians because that’s how the Romans, who could actually write, portrayed that time in history.”

The Barbarians did not write their account, because most couldn’t write, he says.

“The Barbarian kings sustained Roman art, architecture and sanitation and the Vandals built more buildings than they tore down.

“Here we have an example of the literate Romans writing a very biased history of the people who took over from them.”

The only way out of this ‘tit for tat’ view of history is to look for the actual, solid evidence, he says.