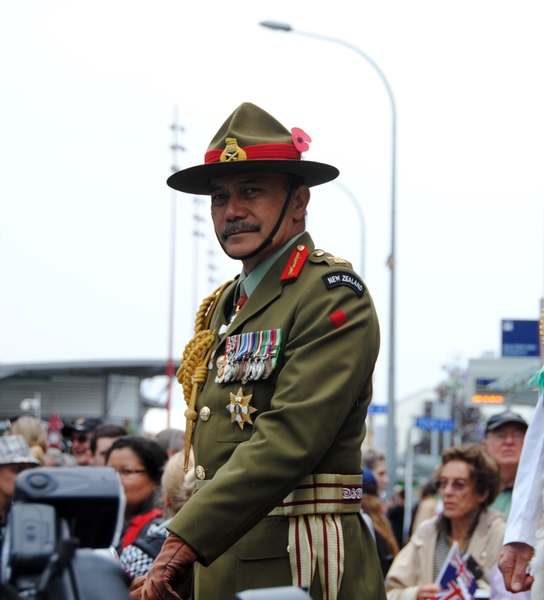 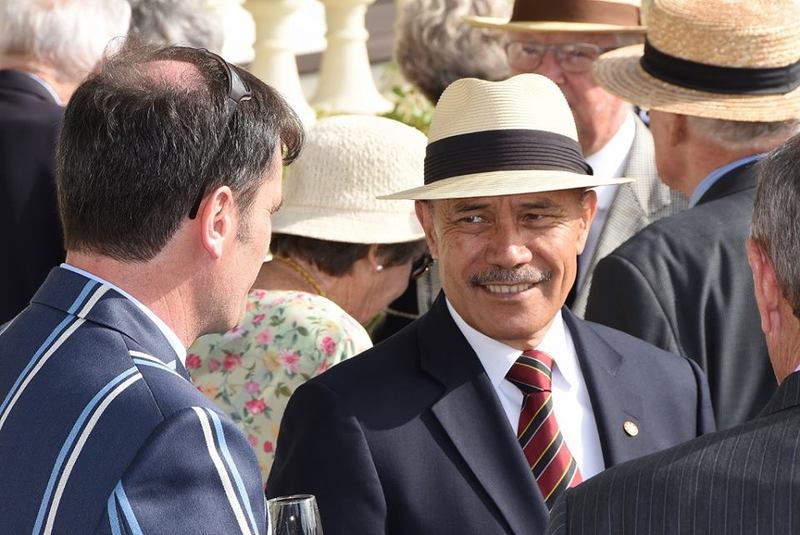 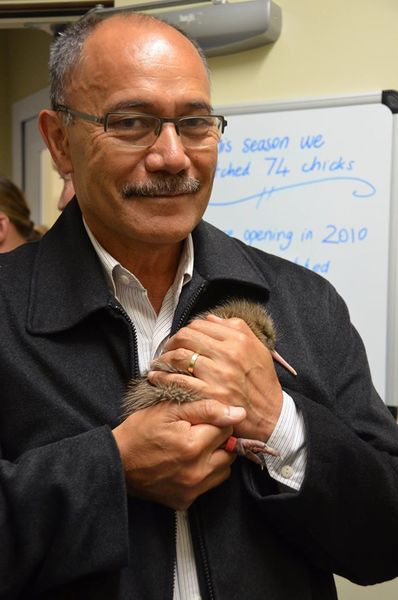 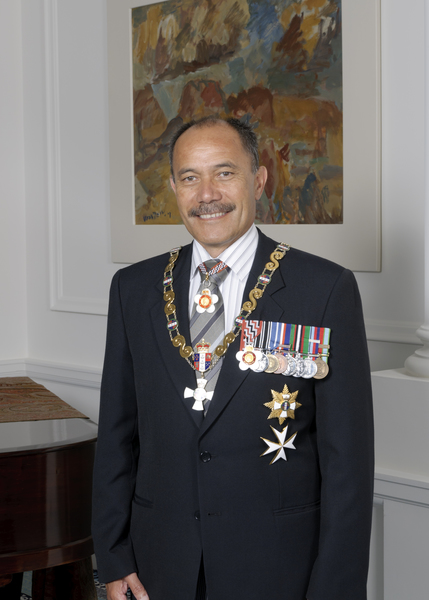 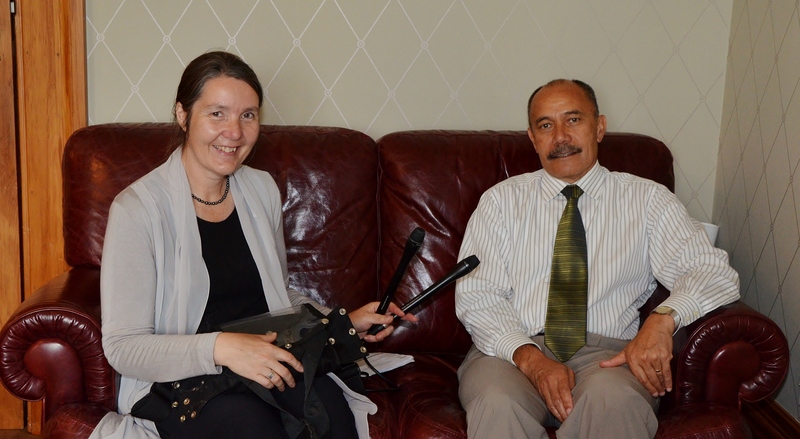 Dame Patsy Reddy will take over from Lt Gen The Rt Hon Sir Jerry Mateparae as Governor General in August.

Sir Jerry Mataparae's five-year term has encompassed the centennary of World War I – something with particular meaning for the former military man and Head of Defence.

With five months left to run on his tenure, Sir Jerry Mataparae talks with Lynn Freeman about highlights from his time in office, what is exciting about our universities' work in science and innovation, rugby and his open heart surgery.