Machinery-mad farmer wants future generations to value the past

Anthony Hampton isn't put off by a challenge. The vintage tractor enthusiast spent five years rebuilding a 1936 Massey Harris Pacemaker after its bones were found in a trailer. 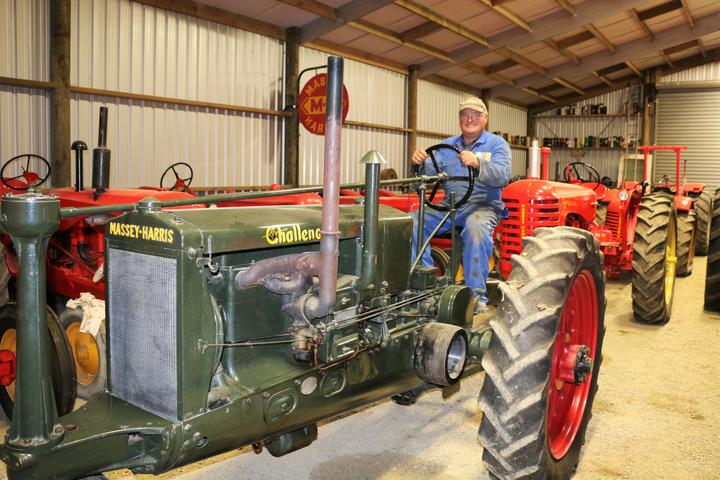 Anthony has an impressive collection of Massey farm machinery and vintage tractors.

Next year he'll host the third annual Wheat and Wheels Rally on his farm at Lauriston near Ashburton.

Farmers from around the country will converge on Anthony's farm for the rally to watch vintage machinery in action.

The grain and seed farmer has been collecting machinery for over 40 years and says even though tractor restoration is his passion he's also driven by the need to preserve history.

"It's for grandchildren to see how their grandfathers used to farm with this early machinery. If we all let it go off to the scrap man no one will know what it was actually like!". 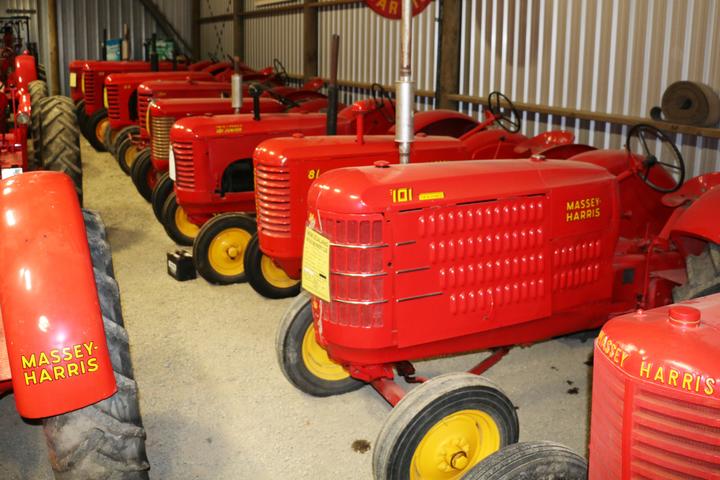 Dozens of immaculately polished tractors spanning nearly a century are kept in a huge shed on the farm.

"It's fully enclosed and bird-proof to try and keep them clean".

Anthony's oldest tractor is a grey 1928 Massey Harris Wallace that has been restored to its former glory. It came from a farm in Culverdon. 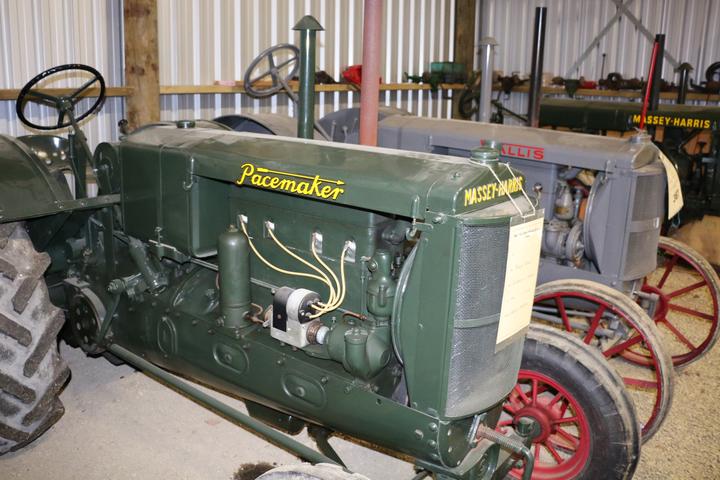 Anthony is also treasurer for the Mid Canterbury Vintage Machinery Club. Its president, John Stewart, is leading the team organising the Wheat and Wheels Rally.

"It involves vintage machinery but also modern machinery, plus we have vintage cars, trucks and anything with wheels really," he says.

About sixty hectares of farmland has been set aside for the rally; half of which will be used for harvesting displays.

The Wheat and Wheels Rally is being held in April next year and is timed to celebrate the 175th anniversary of the Massey brand. 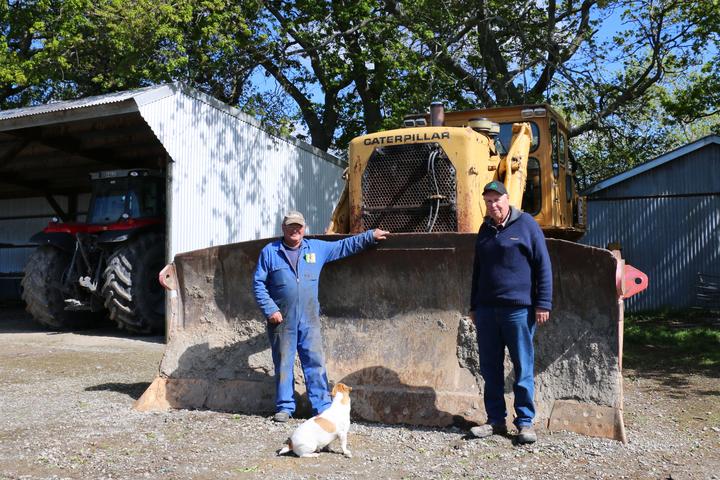