"My aim is to flavour Vanuatu with vanilla ... and to export vanilla." 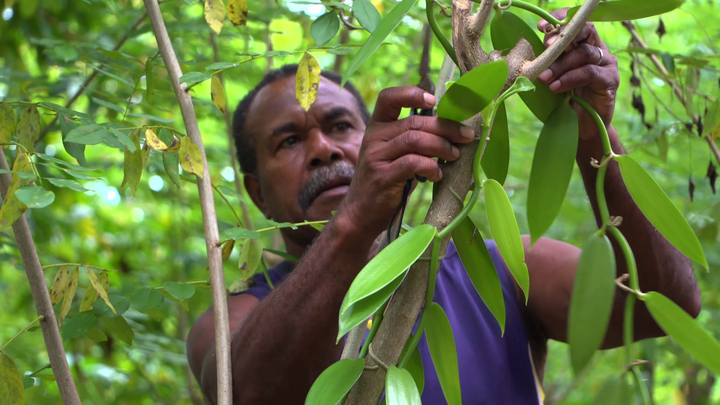 There was a time when Roy was coming to New Zealand twice a year to supervise harvesting and pruning teams.

He says he used the money earned on early visits to New Zealand to buy and develop land for a coconut plantation and to farm cattle. He also set up his son in a construction business.

Since 2018, Roy has planted 500 vanilla plants on one hectare near Port Vila and is expanding his business to include other growers. He plans to buy vanilla from them and process it for export.

The entrepreneurship programme is funded by Australia's Department of Foreign Affairs and Trade and by New Zealand's MFAT and is being run by V-Lab - Vanuatu's business incubator. 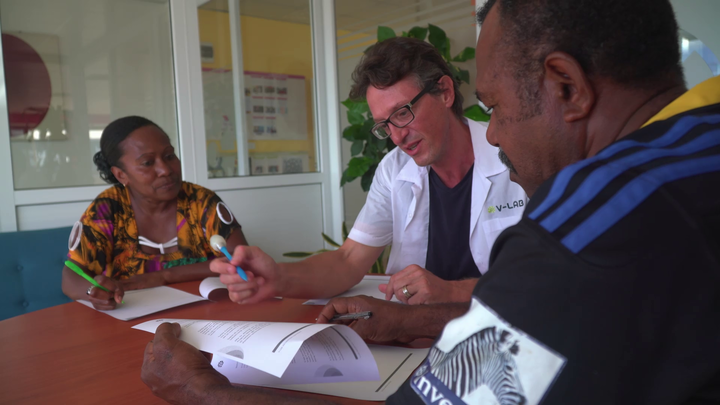 V-Lab's president Marc-Antoine Morel says 33 people, who have worked in seasonal jobs in Australia and New Zealand, are taking part in the ten-month programme.

They are shown how to run and manage a business, each is provided with a personal coach and they are given access to financial resources and networking opportunities.

He says he believes it's the first programme in the Pacific region to focus on the economic reintegration of seasonal workers.

"Given the success and the stories that are coming out of this programme, it is our hope that this will be extended to other countries of the region.

"What we have found out, interestingly, is that among the seasonal workers that we are supporting, many many of them have been telling us that because they now have this opportunity, because how they have this hope and future …they are no longer interested or willing to go back to New Zealand." 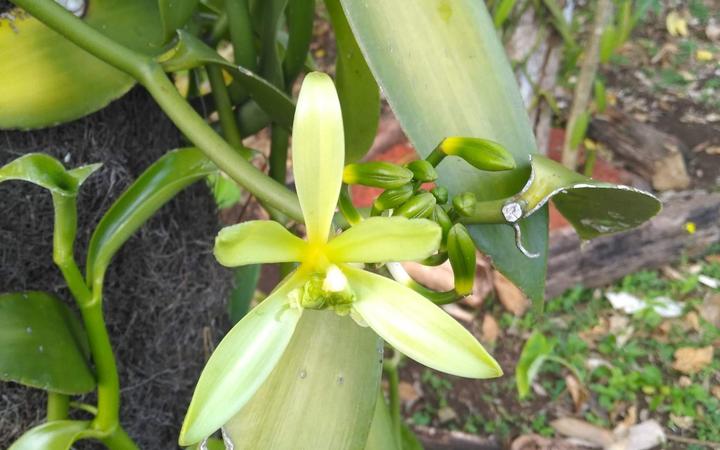