A child with food allergies and dairy intolerance has led a Canterbury couple to start milking sheep.

Matt and Tracey Jones were so impressed by the difference sheep milk made for their daughter they embarked on their new venture and have since created a skincare range using the milk. The farming couple are about to unveil a range of bottled pasteurised milk and farm-made cheese. 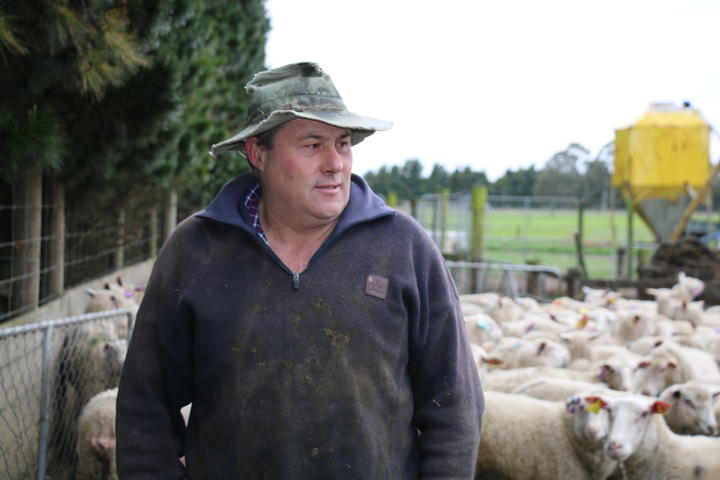 The Jones milk about 600 sheep on the property. Just across from the milking platform they have built a milk processing and cheese-making factory. 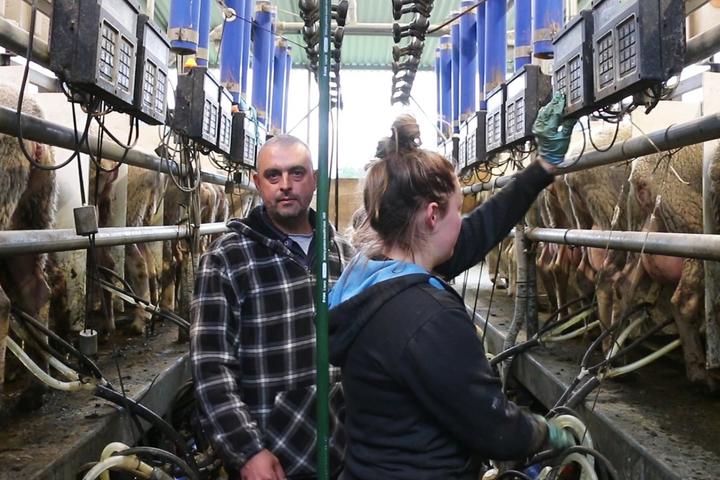 The Uruguayan dairy specialist came to New Zealand on a training programme but never went back.

"The first day I was here I went to work on a farm and I met my actual partner.  Twelve years later we have a couple of kids and we are getting married in February," he chuckles.

Juan started working for the Jones three years ago. Prior to that, he was working on dairy farms.

"One of the things with the cow dairy industry is that even though you might be a great manager you're just one more fish in the pond, but doing this is something new," he says.

Cheesemaking is in his blood. His family, with roots in Northern Italy, started making cheese over a century ago.

"I have a very, very old Italian cheesemaking book that was what the Cavallotti used to use," he says proudly.

The Jones have recently teamed up with four other local sheep milk suppliers and Juan says he expects to process up to 3000 litres a day at the peak of the season.

"All the milk will come to this factory here and I will be a busy man." 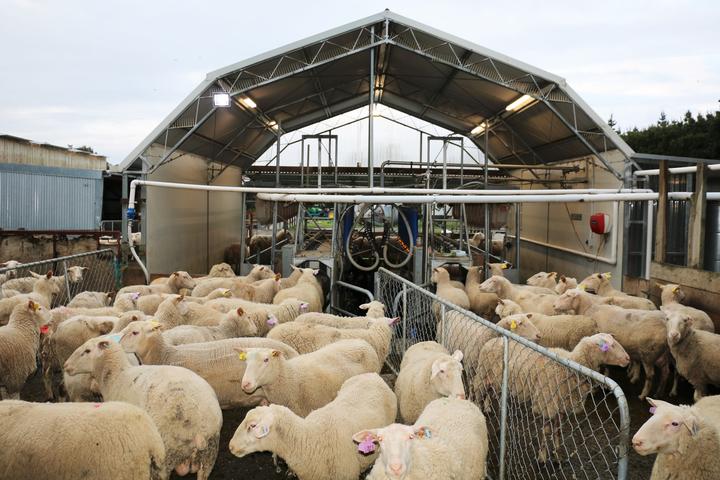 Over the past couple of years, Juan has developed a range of cheese. The first to go to market will be his Havarti and Gouda which will initially be sold in New World and Four Square supermarkets in the South Island.

The pasteurised sheep milk will be sold in 450 millilitres bottles and will retail for about five dollars, Matt Jones says.

"I don't believe it's going to take many years before people will buy this in preference (to cow's milk) because of the goodness of the milk and the benefits to the environment."

The cheese and milk will be sold under The Jones Family Farm brand.