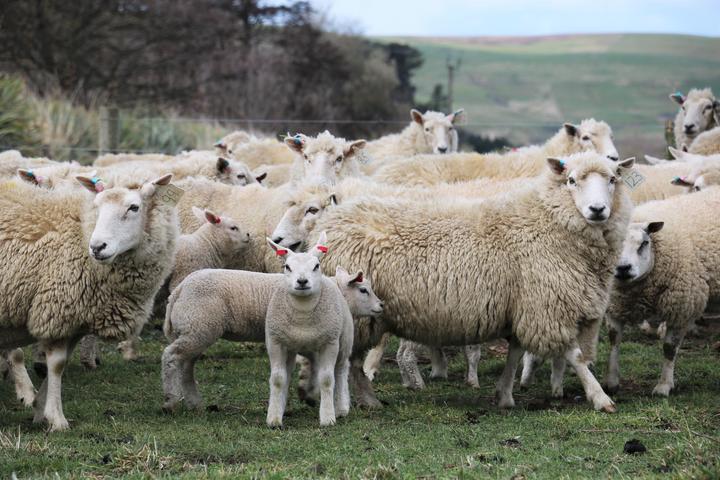 Beltex ram lambs are making farmers around the country lick their chops. Known for its heavy hindquarters and excellent kill weights, the breed is the sheep industry's new kid on the butcher's block.

A cross of Belgian and Texel sheep, the Beltex is used primarily for mating with ewes to produce lambs for meat.

"We've got about 150 of the purebred lambs on the ground this year which is the most we've had. We also run the cross-bred flock, so we've got Beltex-Suffolk, Beltex-Texel and Beltex-Cheviot ewes and they're about halfway through lambing," Hamish says. 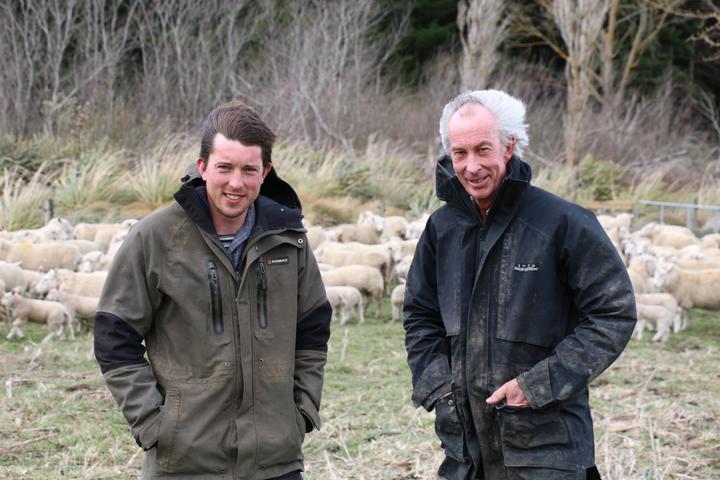 Blair was hooked on the Beltex breed the moment he saw them about 15 years ago.

"We saw them at some ag shows in the UK and I couldn't believe the amount of meat and muscling on the sheep," he says.

The first embryos were brought into New Zealand in 2017 by a partnership formed by Blair, animal geneticist Dr Jock Allison and farm advisor John Tavendale. Hamish Gallagher has also bought into the partnership.

"I didn't really know too much about the Beltex as I'd never seen them before, but after looking into it a bit it was pretty exciting seeing what they can do and it was great for me coming home (to farm) in the same year time Dad was bringing them in," Hamish says. 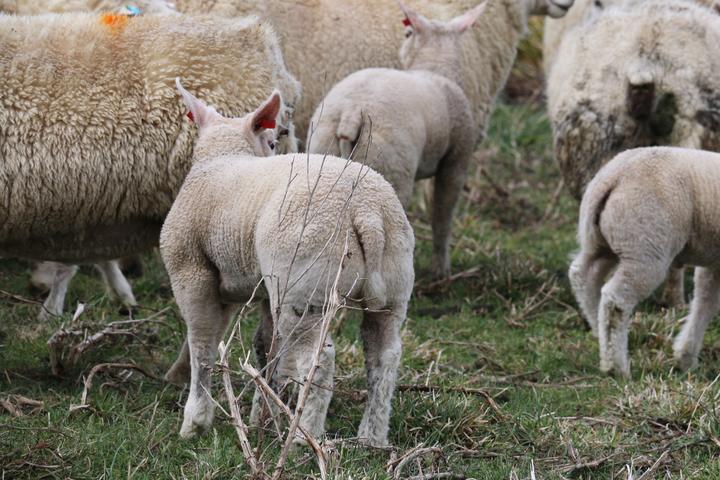 The first crop of lambs from the imported embryos created a real talking point and it wasn't long before sheep breeders were forking out big bickies for them.

Blair says once people had used the animals and could see the advantage they give, prices jumped again the next year. 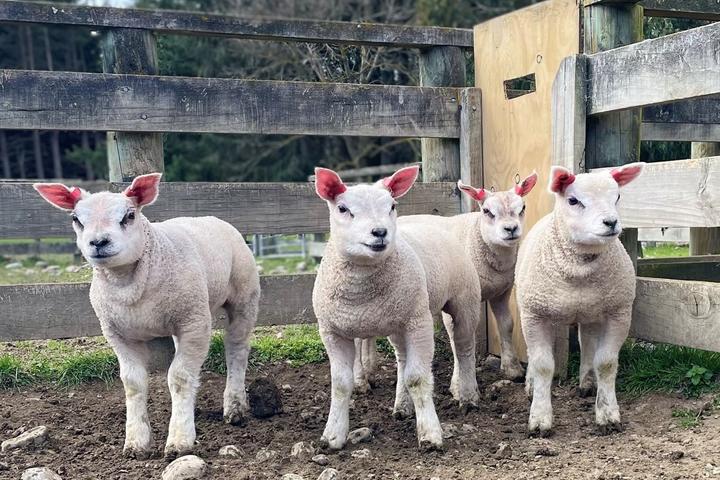 It's been a big investment to set up the stud business.

The breeding programme has cost $1 million so far but Blair says the partnership has already made that money back.

"We're well and truly on the right side of the ledger, we crossed that barrier quite a while ago. We're selling embryos and semen overseas and we've got really good demand in our sales".

A two-tooth ewe sale is scheduled for November at Mount Somers. To find out more go to the Beltex New Zealand Facebook page. 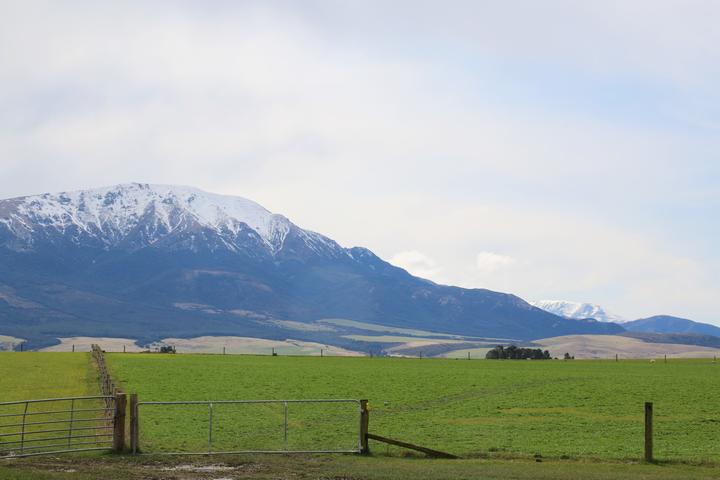