Nuffield scholar Daniel Eb believes the answers to some of the biggest problems, like the climate crisis, food insecurity, biodiversity collapse, all lies within farming.

Eb is part of a prestigious international programme which helps develop new leaders in the agri-food sector. His field of research involves domestic food justice and social license. 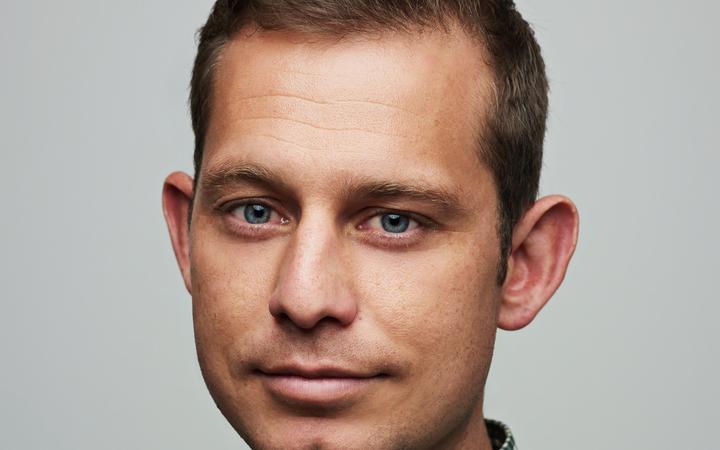 “We are supposed to be an exporter of health to the world through our food and fibre produce but yet we have a burning platform in New Zealand about food insecurity,” Eb told Country Life.

“One in five Kiwi kids live with food insecurity and we are the third most obese country in the world. As a marketer, you simply cannot tell an authentic story about health with stats like those.”

Consumers were hearing and seeing the growth of food producers, but locals were not reaping the benefits, he says.

“As an industry, we’re trying to add that premium and tangible value on the food and fibre that we produce and send around the world. But we have glaring emissions … in a marketing sense that’s completely inauthentic.”

It not only puts New Zealand’s domestic social license to operate at risk, and eventually the country’s marketing to the rest of the world too, Eb says.

“In order to regain the proud place that farming has for a long time had in New Zealand, I think we have to address these kinds of issues head on.”

As part of his scholarship work, he travelled New Zealand and talked to food and fibre and health sector leaders about how those problems are manifesting in their areas.

“So the first phase has been a learning and asking phase, and then the second phase will be about narrowing in on some of the great work that’s been done.

“For me, particularly in the food justice space and that’s not just around helping feed urban Kiwis but also farmers who are pursuing things like direct to customer models to capture value and retain that value in their business to do better work on the farm.”

He says it was inspiring to see farmers and communities were already implementing solutions.

“A standout example might be Mark Guscott at Glen Eden farms. As a family farm, they have an ethos of experimenting with 10 percent of their production system every year. So doing something new or different all the time and this idea of constant innovation in a farming enterprise is quite inspiring.”

“From a food justice perspective, theirs [Guscott’s farms] meet the need, which is a farmer-led system of redistributing at this stage meat and milk to Kiwi families in need.

“There’s multiple groups like the Common Unity Project Aotearoa in Upper Hutt, who are kind of creating a local food system where they are using food as an engine for social good, connecting people together.”

However, he says he is not suggesting New Zealand should back away from its export production driven model.

“It’s about how do we be the best traders in the world.

“What it does is it enables us to project the sense of community-based health that we want the rest of the world to see us.”

He hopes a local food system initiative may be able to kickstart as a result of his research. He also founded Open Farms which aims to connect townies with agriculture by having farmers open up their farms for a day.