The sign out the front of James Hill's dairy goat farm on the outskirts of Hamilton says "Jebel 5, Only the best for our goats".

And he is probably correct. 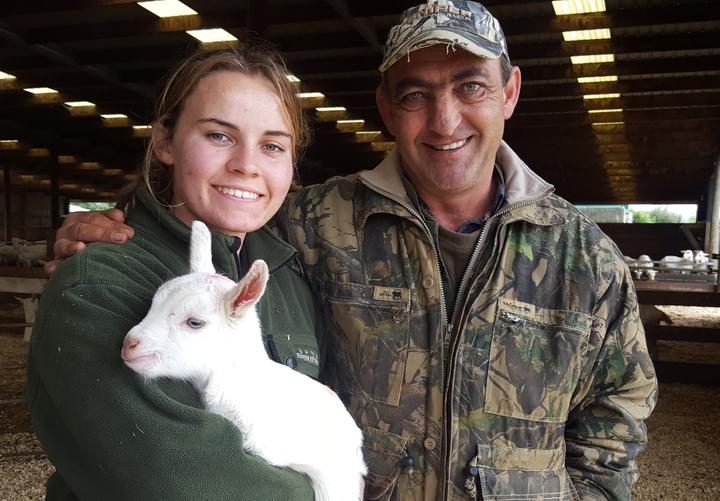 Right down to the playground for the young buck kids. There's a plastic slide, table and sawdust area for them to play on.

In Afrikaans Jebel means joyous and he says if you can't be joyful when you visit, then don't come. 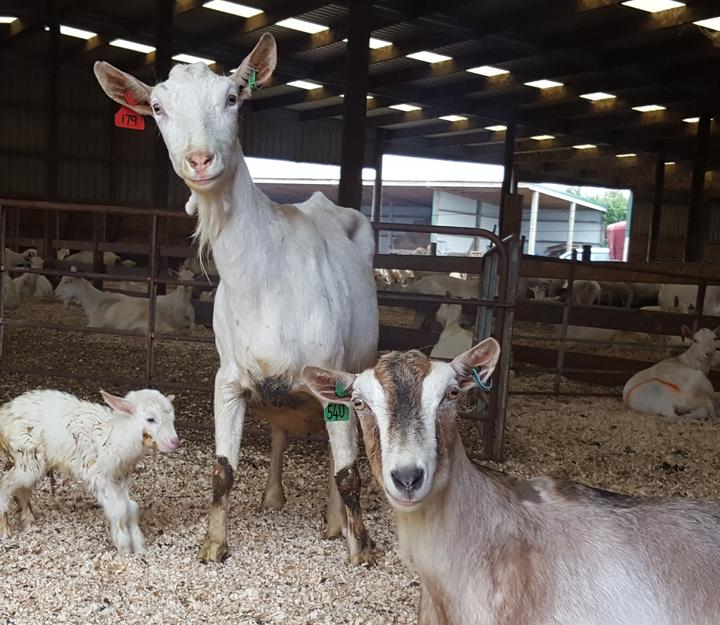 James, his father and daughter Danielle left South Africa in 2005, leaving their large farm there to work on dairy goat farms here.

After picking up plenty of tips from two farmers, he could afford to purchase his own small block - 30 hectares with 450 does.

It is the fifth and final farm he and his father will ever own.

It's fair to say James loves his goats.

"Their personality is awesome," he told Country Life.

"They are individuals like us. Some are naughty, some are good, some are plain evil.

"And they can moan at you. If you are late - say for milking or something - they will tell you and moan at you. They're such awesome animals, more like pets." 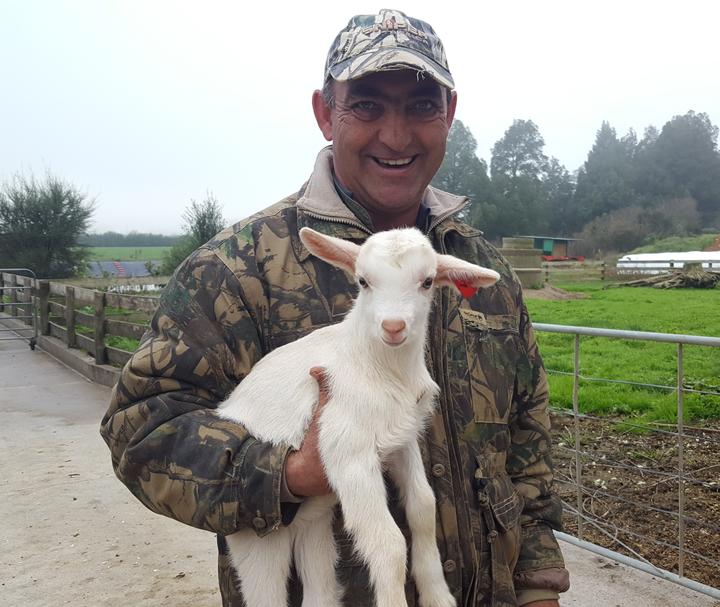 And the financial situation is good, too. From a small farm, he can run a profitable business with goat milk going into high-quality milk powder. The young buck does are reared on hay and milk, giving them a white meat, which is a delicacy.

Some of James' goats are into their tenth milking year, he says it's good to have longevity as it costs $500 to rear a goat, you don't want to have too many replacements needed each year.

"From a small piece of land, we have a good life." 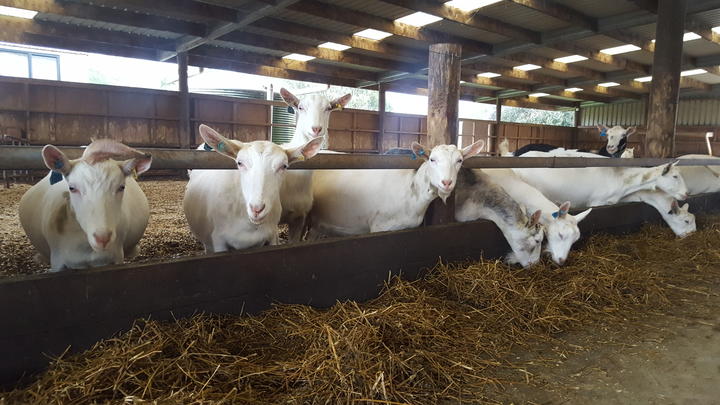 Danielle is finishing a Bachelor of Business at Waikato University, majoring in Economics with a minor in Finance and Agribusiness.

After University, she will return to work on the farm.

"I've been milking goats as long as I can remember." 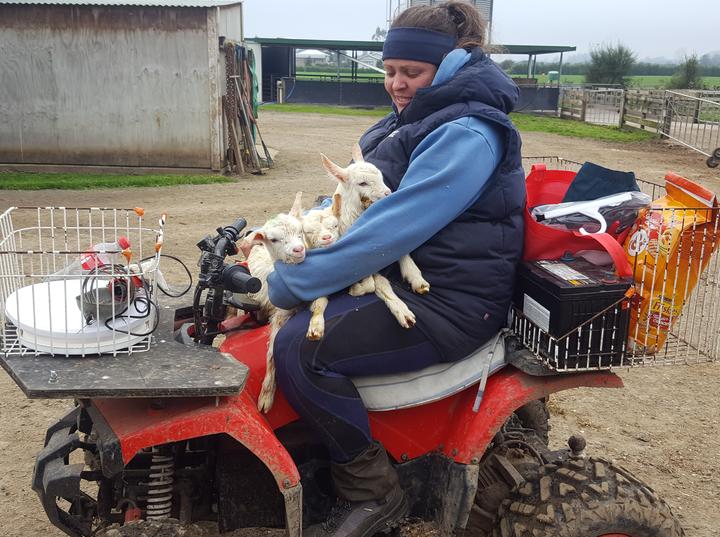 Five years ago, there was little on the farm. The family fenced and planted it. James' pride shines through as he surveys the land.

"Those trees are just five years old and look how beautiful they are.

"You come to the farm and it tells you the place is alive. That is important, you can't go to work and sulk all day. It is a joy."

He loves the New Zealand grass. 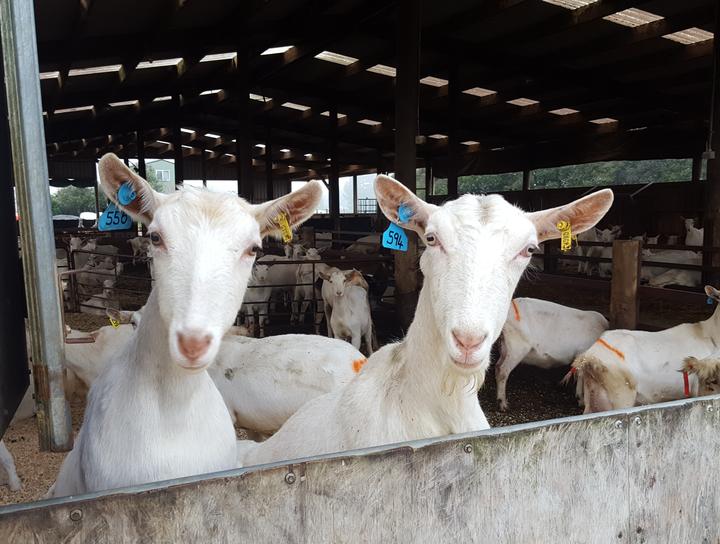 "We are so blessed here in New Zealand, with our grass. I have never seen anything like our grass anywhere. That is our competitive advantage. I think sometimes farmers forget that.

"That's where we beat everyone in the world." 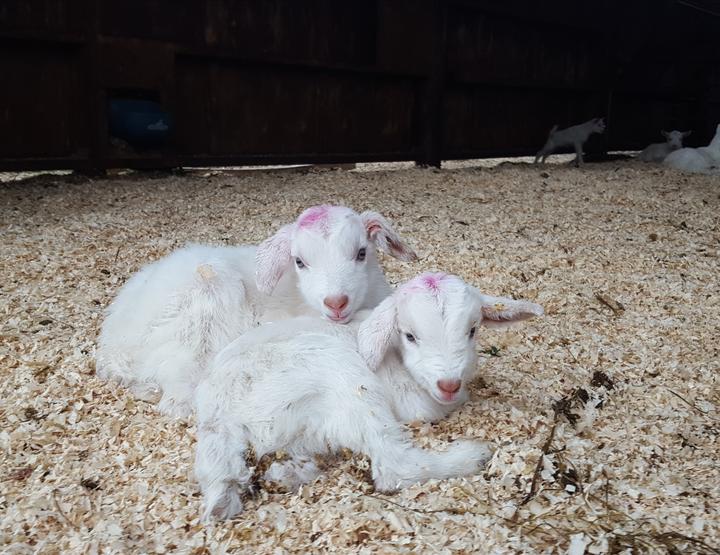