A Sip from the South

Rob and Toni Auld grow oats, wheat and barley and transform them into whisky at the most southerly farm distillery in the world.

Visitors can't help but reach out to touch the gleaming copper pot stills, says Rob Auld with a laugh.

"If you love me enough to touch me, clean me." 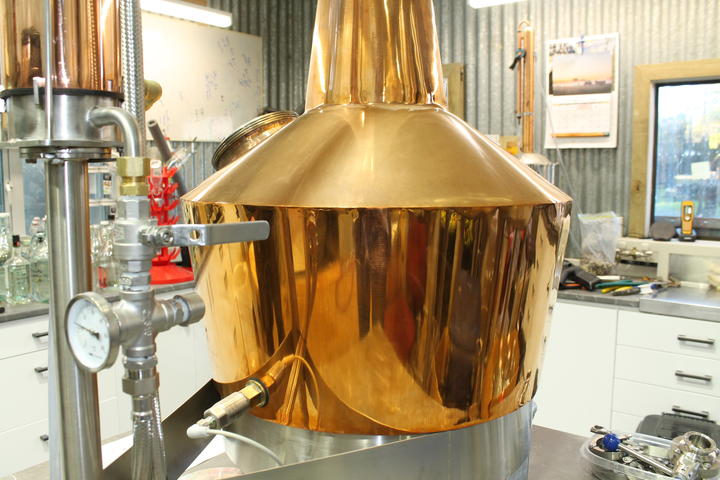 Rob says he and Toni can't quite claim to be THE most southerly distillery.

"An Australian couple went to Chile and bought a bar with a distillery - it would be 150km south of the Auckland Islands so we can't quite match that." 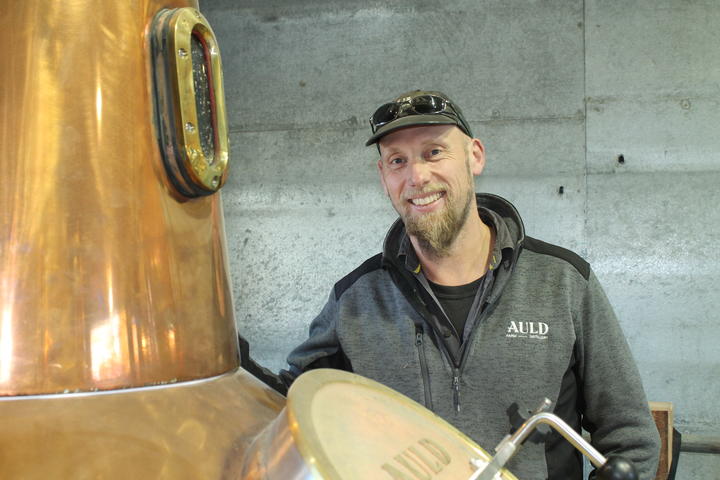 Grains from the paddocks on the Auld's 200-hectare near Otautau farm are transformed into whisky at their on-farm distillery.

Not only do the couple use traditional barley they also make whisky from their own oats, wheat and other grains.

"So we're breaking the mould a little bit by bringing in the other grains; things that I guess tradition wouldn't allow in other parts of the world. ...We are a little disruptive in our distilling processes." 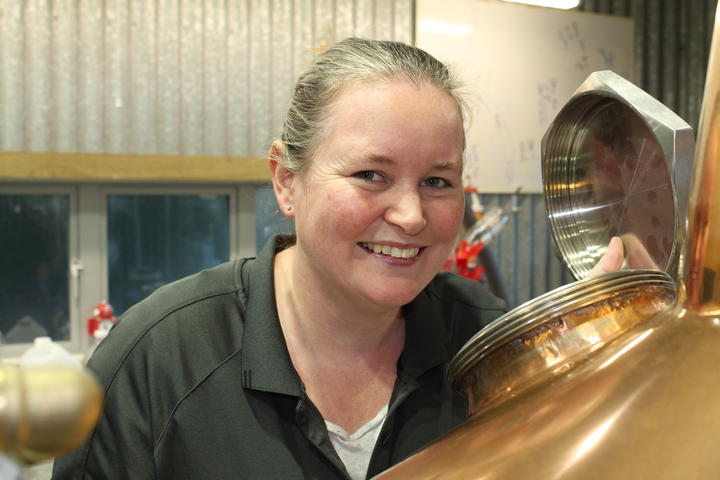 Toni says she likes having a distillery with a difference.

"It's such a great thing to be able to be brave and curious and to be able to trial things that other distilleries aren't able to do or want to do."

Rob has always enjoyed the odd tipple but it was looking around a bond store on a spontaneous trip to Oamaru that piqued his interest in adding a distillery to the farming operation.

"It made me think crikey, the farm used to supply malt barley into Wilson's distillery back in the day, which was where the casks had come from, in those years and I was like, so somewhere in those casks is our barley.

"As a primary producer you have stuff go out the gate and you never generally see it again. Sure lamb chops end up in the supermarket but it just doesn't carry the same romance as seeing our grain as whisky." 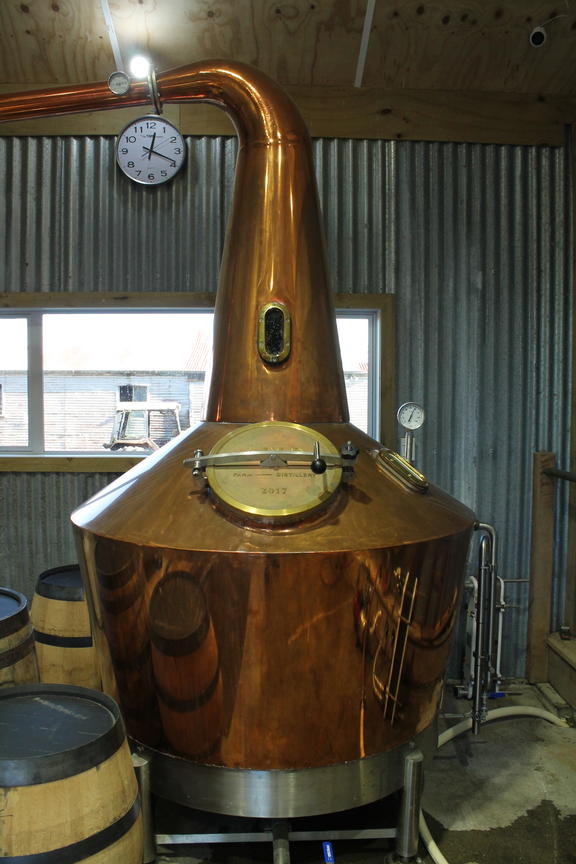 A trip to Sydney as part of Rabobank's executive development programme enabled Rob to flesh out his ideas and put together a business plan.

He found the figures stacked up.

"So here we are, easy as that," Rob says wryly.

There are only a handful of distilleries in the world that grow their own grain, he says.

"The fact that we can have the distillery here on-farm and just add another layer to what we already love... can the story get any better? But it does it just keeps getting better and better for us."

The pair laugh about the trials and errors as they learned the business.

They learned some of the processes in Tasmania which is like New Zealand, but unlike Scotland in having regular changes in temperature which can help in maturation.

People who buy one will, in a few years' time, have their own cask of whisky and in the meantime receive samples as the whisky matures.

The whisky is distilled in casks that have previously been used for bourbon, port, sherry and pinot noirs, which gives the whisky its rich colour.

"We are very lucky we are close to New Zealand's best pinots," Rob says. 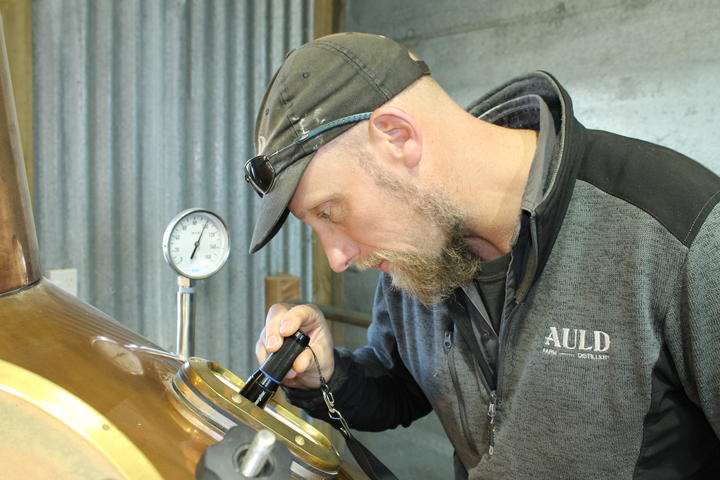 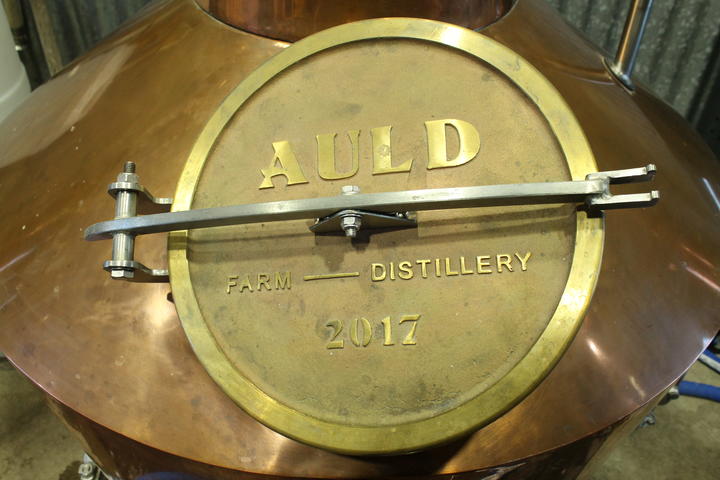 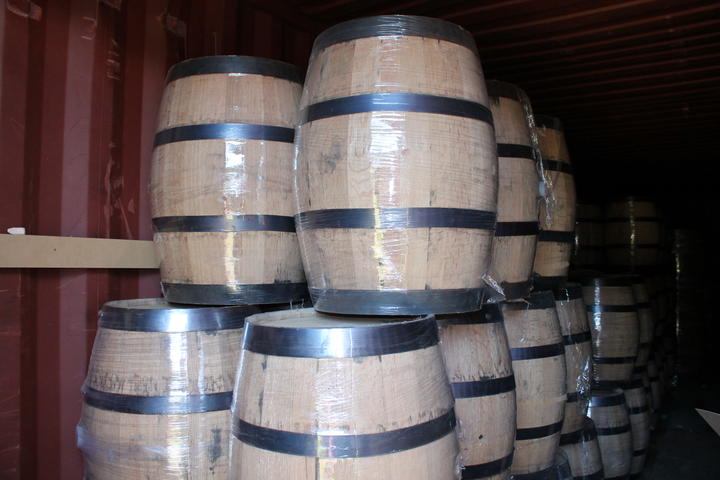 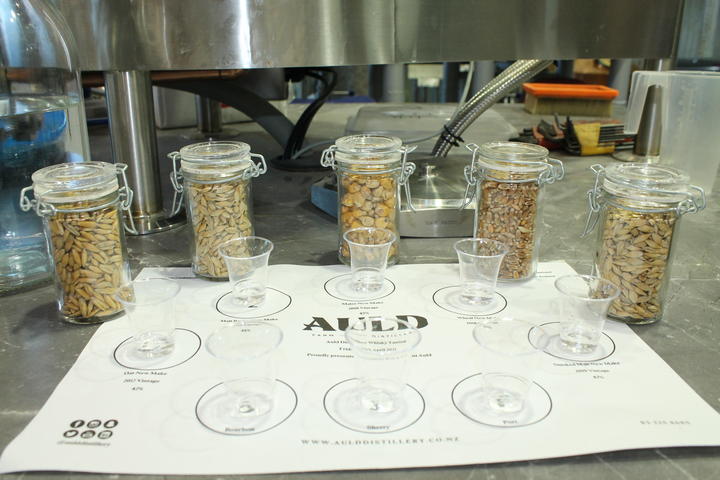 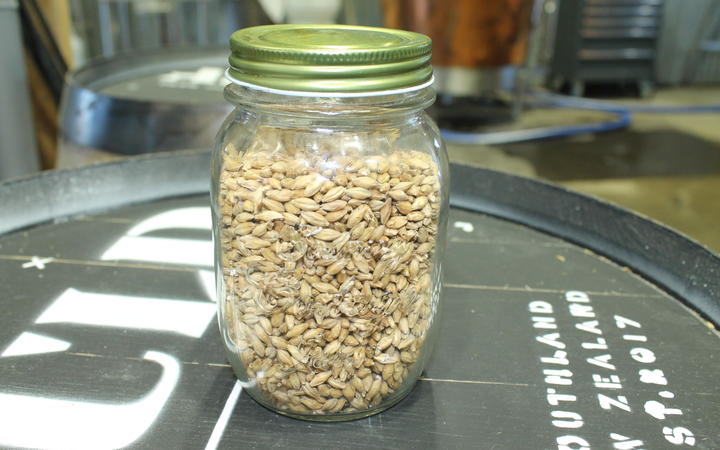 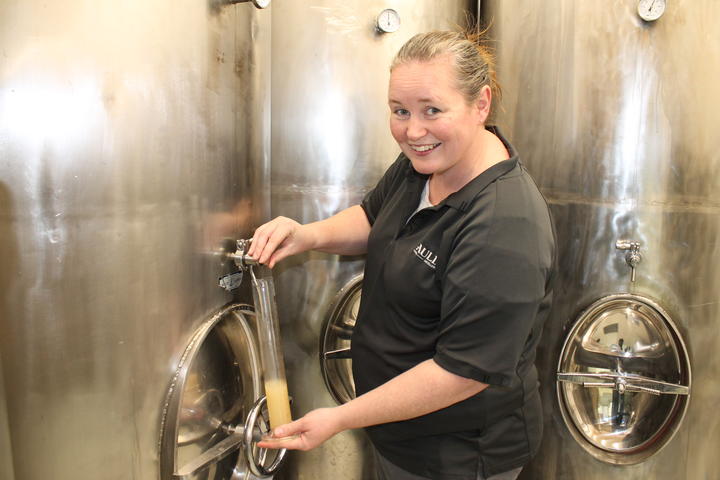