Coming down to Earth - from high-flying execs to mushroom farmers

Jude Horrill and Brent Williams gave up glamorous jobs in IT and change management overseas to farm mushrooms in a container near Levin.

A hairy pig and a family of ducks trot along behind Jude Horrill and Brent Williams on their morning commute to work these days.

Their short stroll from home to Ohau Gourmet Mushrooms HQ is a far cry from the busy pavements of Boston, London and Melbourne.

That's where - between them - the high-flying couple have been for the past three decades with careers in IT, publishing, banking and most recently coaching others about how to make change. 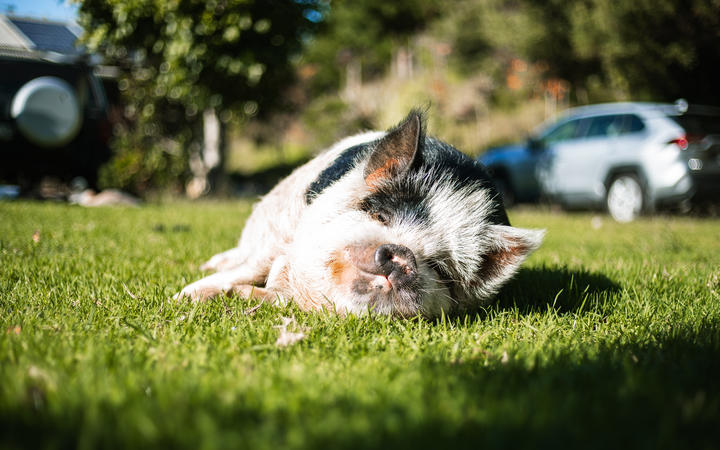 Now they are growing oyster and shitake mushrooms in old shipping containers on a three hectare farmlet south of Levin.

"All this stuff is very, very new to us. We don't know what we're doing at all and we just give everything a go," Brent says.

He did love science at high school, though, and was used to doing research in his academic publishing job in Boston so setting up the venture was not too much of a leap in the dark. 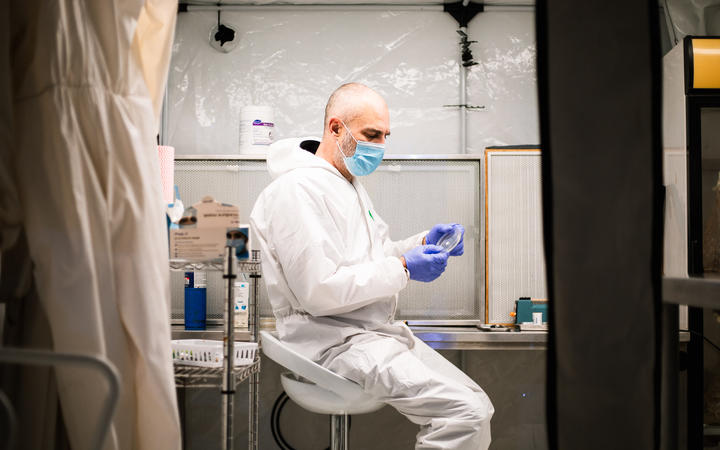 Brent spent an afternoon checking out mushroom growing when they returned to New Zealand three years ago.

The OK from Jude led to their start-up in a spare bedroom and eventually to a cluster of containers and shed on the Horowhenua coast.

"We could just as easily be doing this business in the middle of the city," Brent says.

"What I love about that idea ... is you're right there within your community growing fresh produce."

But the dream was always to be self sustainable and living as much as they could from the land, "making ethical choices about the way we live our lives and run our business."

Brent spends a couple of days a week in the lab on their farm working with the cultures from which the mushrooms sprout in long sausage-shaped grow bags.

Meanwhile, Jude keeps an eye on the grow rooms and harvests the produce in time for the weekend farmers' markets in Wellington, Palmerston North and Paraparaumu. 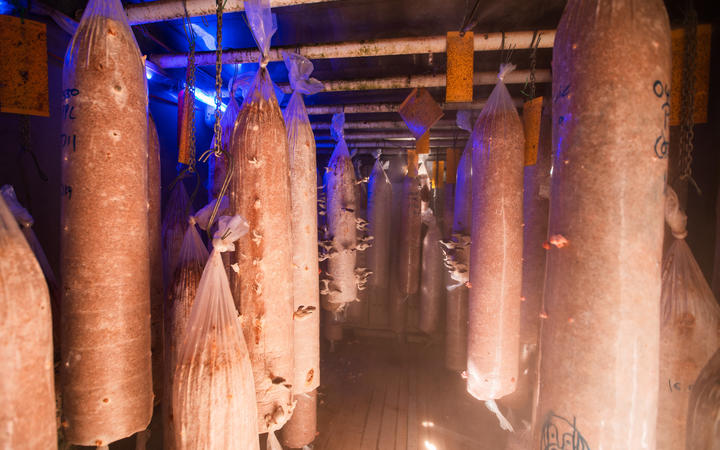 "In this new life we don't have to get suited up and commute to work in an office so this lifestyle is just wonderful," Jude says.

While Brent takes care of the science, Jude brings an earthy touch to the business.

To encourage the mushrooms to grow, she slaps the grow bag logs to simulate the falling of a tree branch and hoses down the outside of the bags like gentle rain falling in a forest. 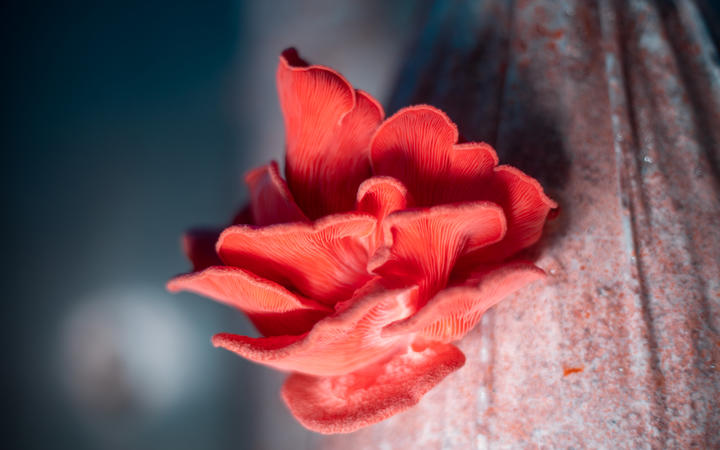 She checks the grow room about three times a day and can be harvesting up until 11 at night.

"Sometimes even four hours is a long time in the life of a mushroom."

The couple grow up to 35kg a week when demand is highest in the summer.

"Wherever possible we use permaculture type values to try and build systems and close some of these loops in the sustainable way we're trying to run our business and live our lives," Brent says. 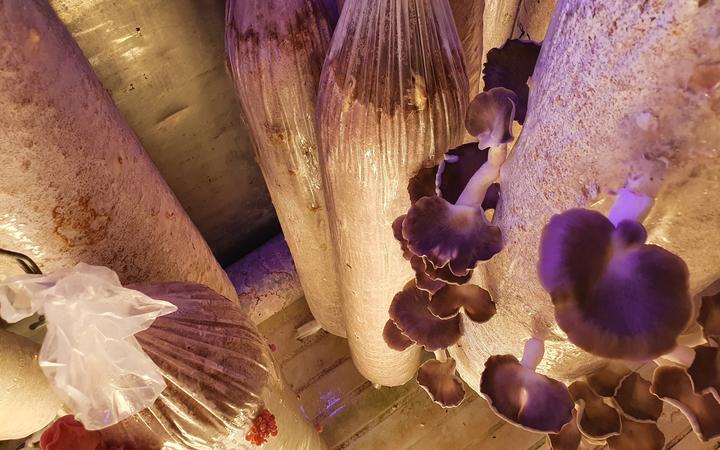 That includes upcycling shipping containers and old fridges to use as incubators and piping heat to the grow rooms from the compost heap of used mushroom growing material.

They have also branched out into selling mini bags so people can grow their own mushrooms which proved popular over the lockdown last year, according to Jude.

After coaching the corporate world on how to manage change and shift mindsets, Jude and Brent look like the ultimate guinea pigs.

"We just give everything a red hot go. We make mistakes. We really like the idea of fail fast, fail often so we're making those mistakes and we're learning and we're getting better and we're having a ball," Brent says. 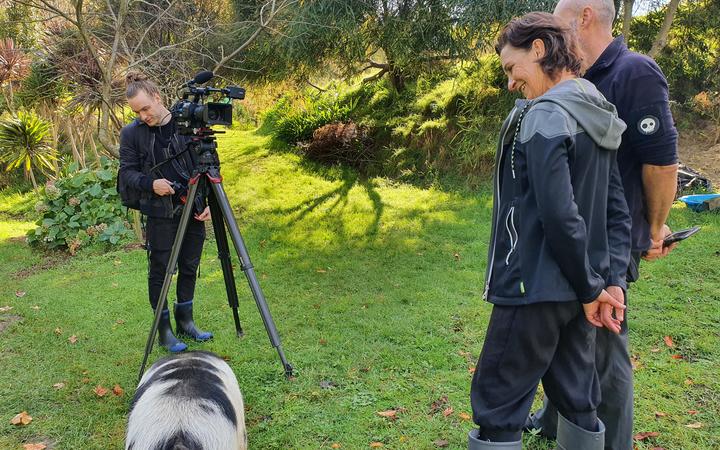 Lil Pig makes a beeline for the camera Photo: RNZ/Sally Round