Paddock to Platter with Farmer Phil 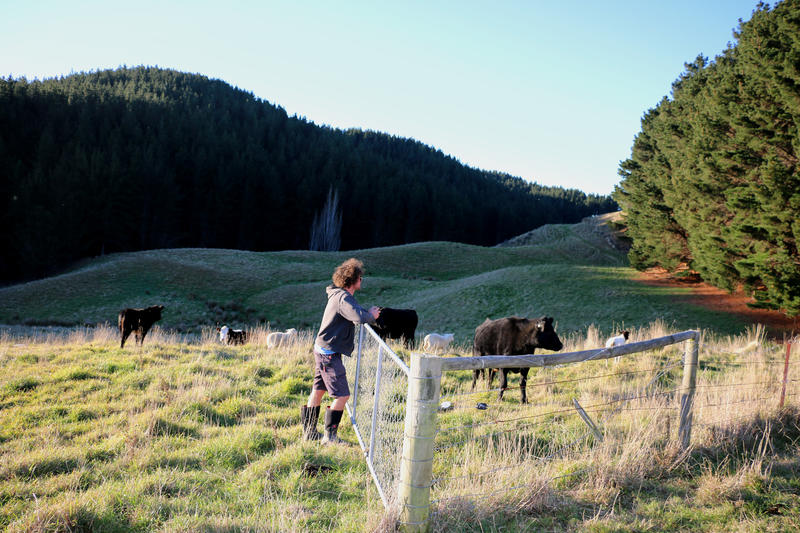 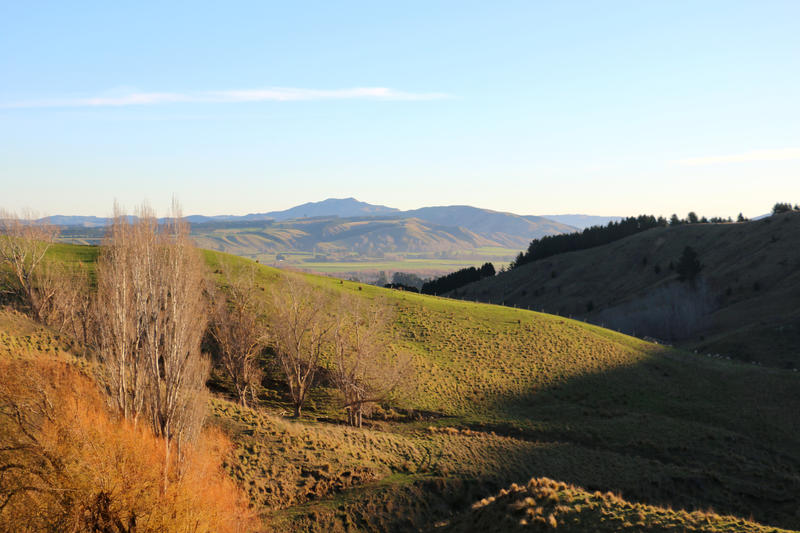 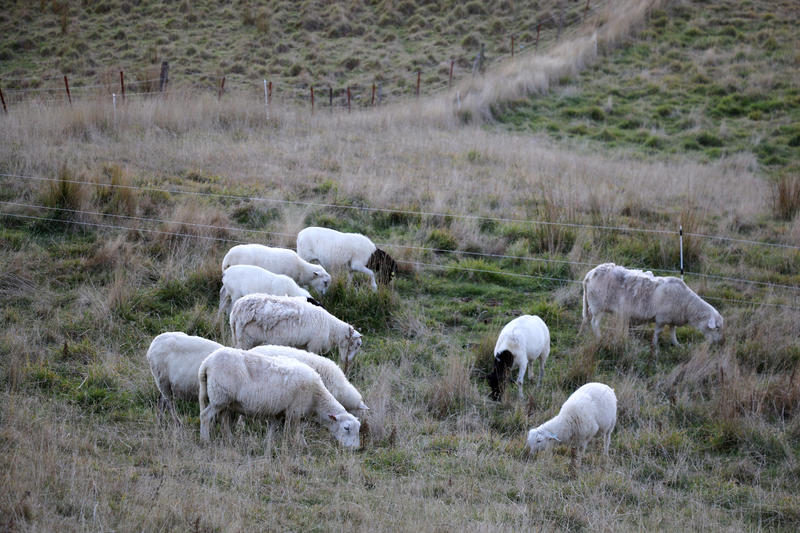 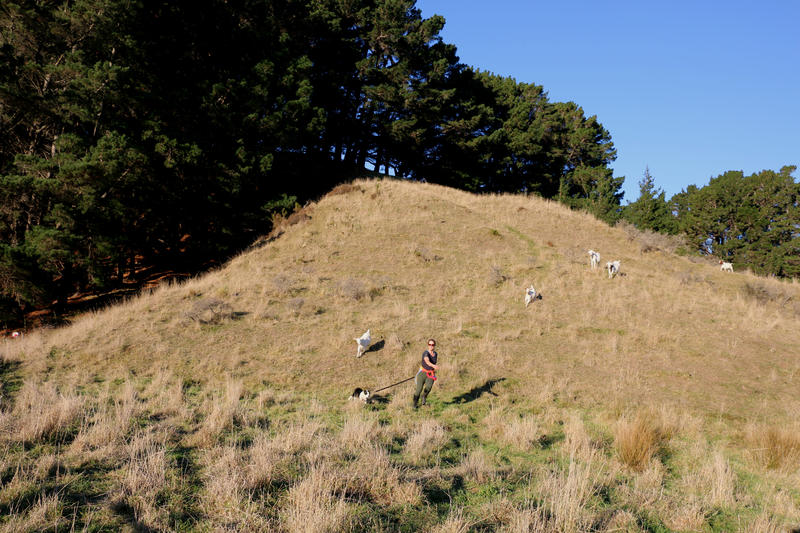 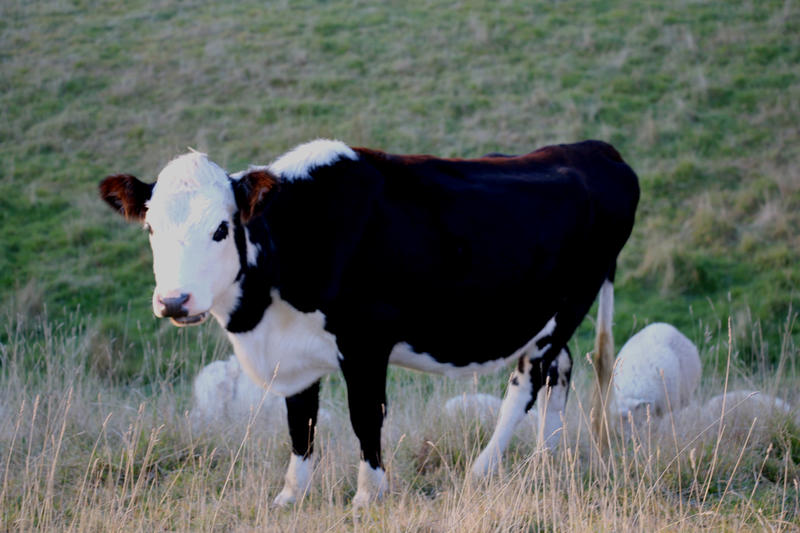 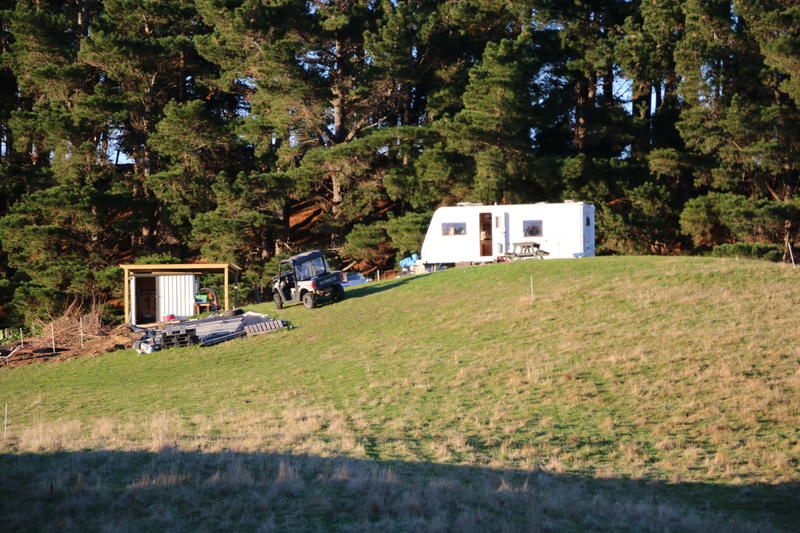 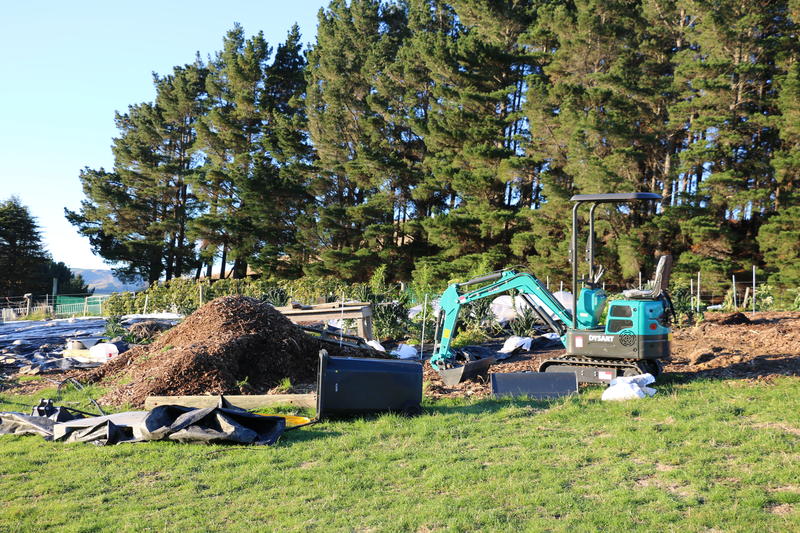 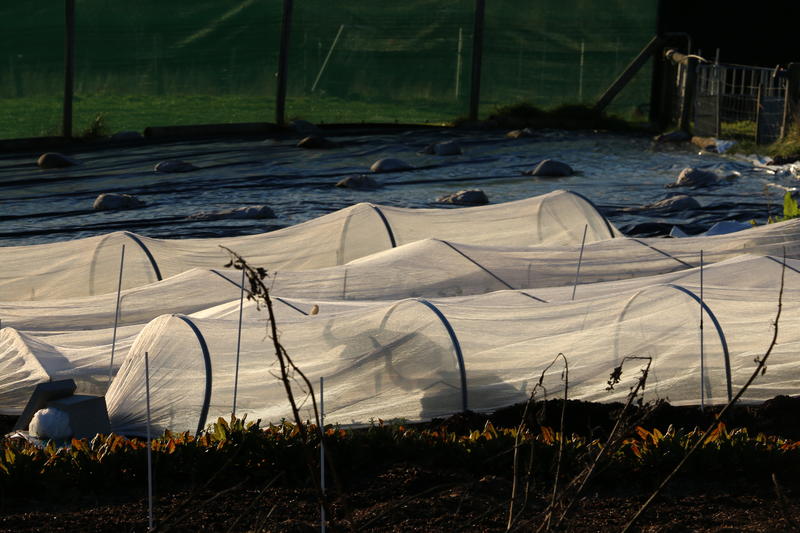 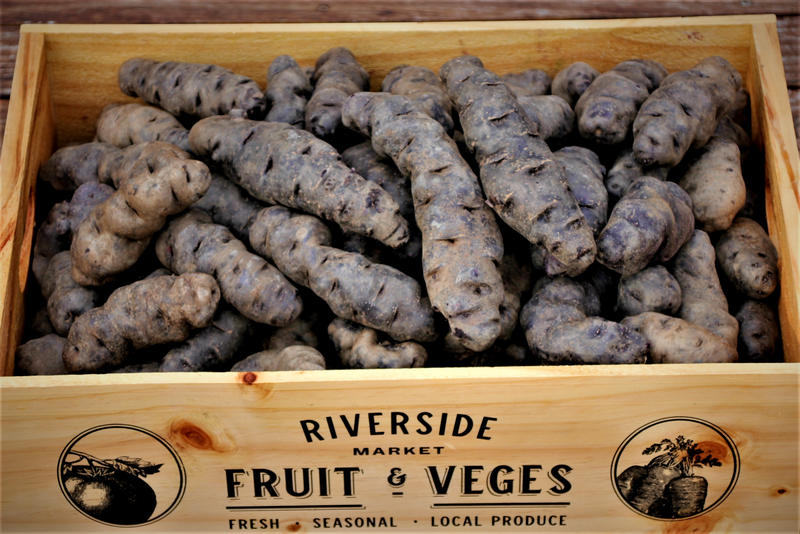 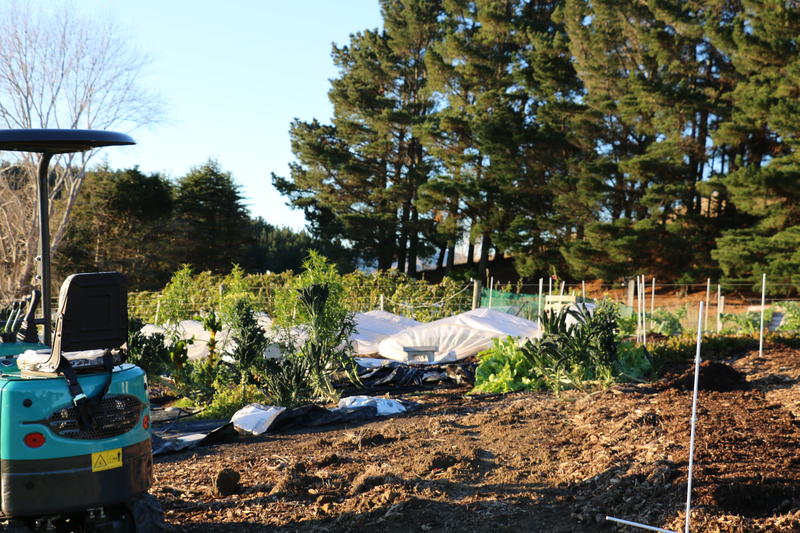 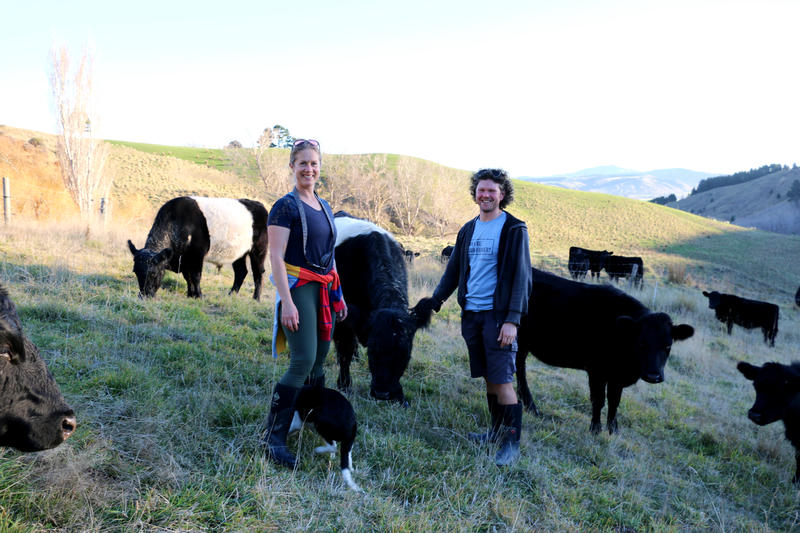 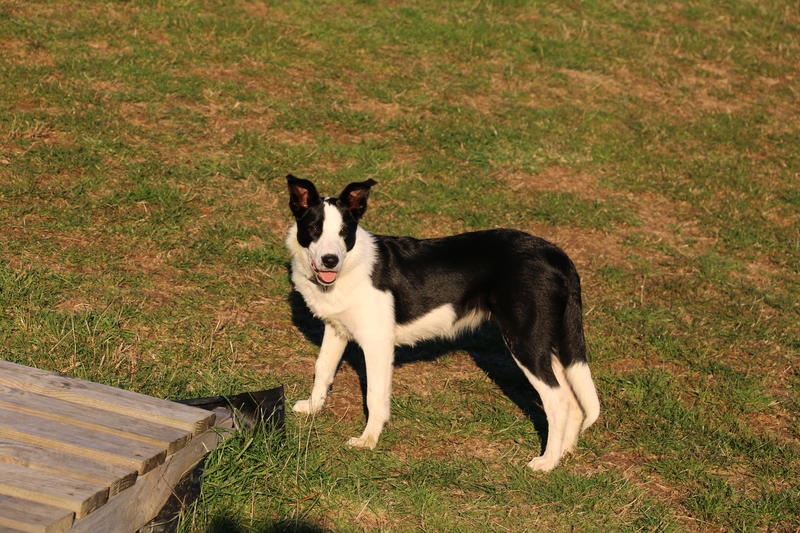 You know when you're in the wop wops when it's hard to find cell phone coverage. It's not an issue for Phil Varley his partner Catherine Campbell though, because not attending to their phones means more time to focus on developing their 21-hectare block of land nestled in the hills above Manuka Bay in North Canterbury.

Regenerative land management practices for animal and vegetable production are key for Phil at his out-of-sight property. The budding farmer spends half his time here. The rest is spent working in Christchurch as a consultant on construction projects.

A humble caravan sits in the farm's main paddock; a green island surrounded by giant pine trees. In their shade it's chilly but further out, a sun-kissed market garden grows garlic, Jerusalem artichokes, Yacón and taewa or Māori potato.

Most of the produce goes to local restaurants wanting something a bit different.

After a few years of taewa trials, Phil says the Waiporoporo and Urenika varieties seem best suited to the organic coastal soil.

"They are quite resilient, if you can get good seed stock they can be really easy-care and prolific in a really low input environment, which is kind of what we're after," he says.

Behind one of the pine shelterbelts is a steep hill that overlooks the Hurunui Valley at its widest, as the river heads towards the sea.

At the bottom, an area of grassy flat land there's a pop-up pond filled by the recent heavy rains. Around it Belted Galloway and Lowline Angus cattle and a few goats graze contentedly, as does a mob of sheep.

The Galloways are proving to be a perfect fit for Pihi Farm.

"We were keen to focus in on traits that are desirable for this type of this landscape so that was animals with short legs and a lighter frame and I've got to say those 'bellties' have been a real surprise to us".

Some are destined for the Harris Meats abattoir down the road.

Phil normally takes them on the morning they are culled and says they are only in the yards for a short period of time before they are taken through.

"We want those last moments to be as least disturbing for them as possible...Harris Meats have got a really neat philosophy and have done some work with (American scientist and animal behaviourist) Temple Grandin, to really understand low-stress animal handling techniques which is really important to us."