School leavers hankering for a career in sheep and beef farming now have the option of applying for a place in the new two-year, fees-free Growing Future Farmers (GFF) programme. 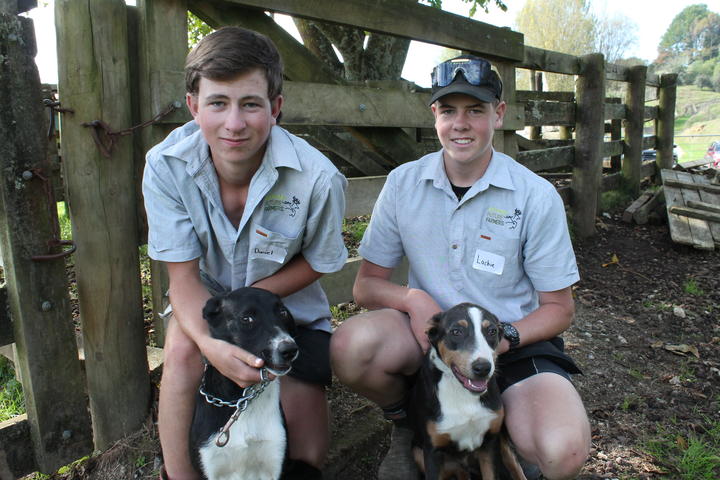 Last year Lachie McKnight was in a Hamilton classroom, today he's sitting on the back of a ute with his heading dog pup, Jed, gently leaning into his shoulder.

They're about to head out into the paddock, under the eye of a top dog trialist, to see if little Jed's interested in sheep and if he'll stop when Lachie gives him the word.

Lachie and 44 other school leavers around the country are training to become sheep and beef farmers through the programme.

The two-year, fees-free programme teams up 16-to-18-year-olds with farmer-trainers and supports them to complete certificates in agriculture and primary industries through Eastern Institute of Technology.

"I always had a passion for sheep and beef but when I left school ...I couldn't get into it because the minimum requirements to go in as a junior shepherd was every farmer was looking for a minimum one-year experience and a team of dogs.

"I didn't know what I was doing with dogs and I didn't have a year's experience and it was really hard to get my foot in the door so I see this as a bit of a bridge for students that may have been in my shoes." 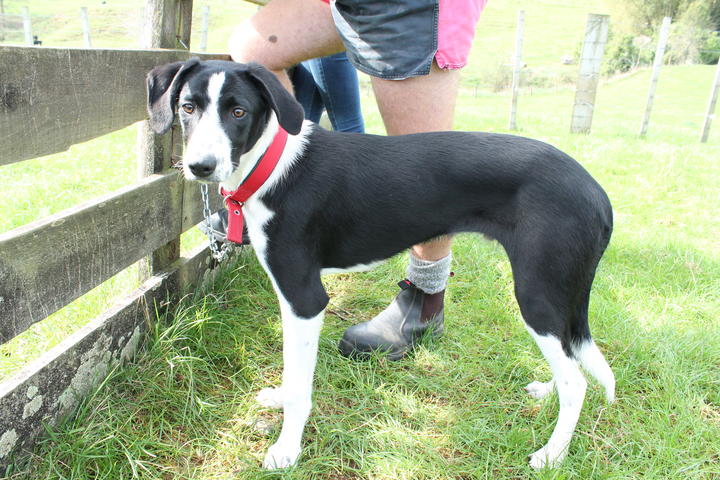 General manager for GFF, Cyn Smith says one barrier to young people entering sheep and beef farming is the cost to employers.

"In the dairy industry a person can actually be earning the minimum wage and be of value because they are in the cowshed milking...so you can train for that industry a lot quicker than for sheep and beef to be ready to earn a working wage."

She says the GFF sponsorship programme allows students to build the skills they need to be valuable entry-level employees.

The students are sponsored onto the course by farmer-trainers who not only agree to work by their side four days a week but also provide them with $180 a week, accommodation, meat and wifi.

The trainees are also given two pups to train, a heading dog and a huntaway that, all going well, will become theirs one year into the course. 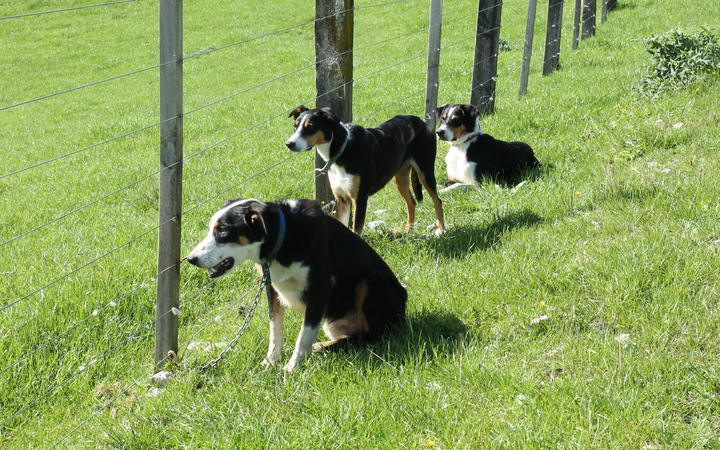 At least once a fortnight the students meet with others in their regional cluster to train with specialists including dog trialists, fencers and shearers. They are also given support and time to complete written coursework.

GFF Board chairman John Jackson says New Zealand has a couple of reputable training institutions for people wanting to work in sheep and beef farming but they are oversubscribed.

"They turn out great people but the most difficult part is getting in.

"There's no point in us talking about sustainability in any area farming-wise if we haven't got a keen and ready workforce...because those young people that start off with this course are ultimately our managers, our block managers and progress up the value chain. You've got to start somewhere." 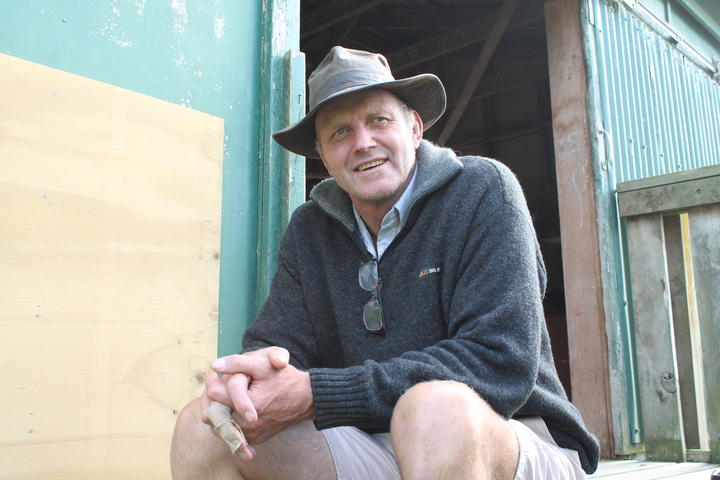 Lachie says in the few months he has been part of the programme he has learnt how to drench, spray weeds, drive a tractor and farm bike and to weigh stock.

He's also been bonding with Jed.

He says even though he is from the city he has always wanted to go farming.

"I'm loving it. Loving every second of it."

Lachie has dreams of working on horseback in the South Island high country with a team of dogs by his side.

Horse riding is another skill he'll need to master.

This year the GFF programme is a national pilot and follows a successful two-year regional pilot.

Cyn Smith says next year they are aiming to have 64 students in eight regions.

The programme is currently funded by the Provincial Growth Fund and through the Tertiary Education Commission. 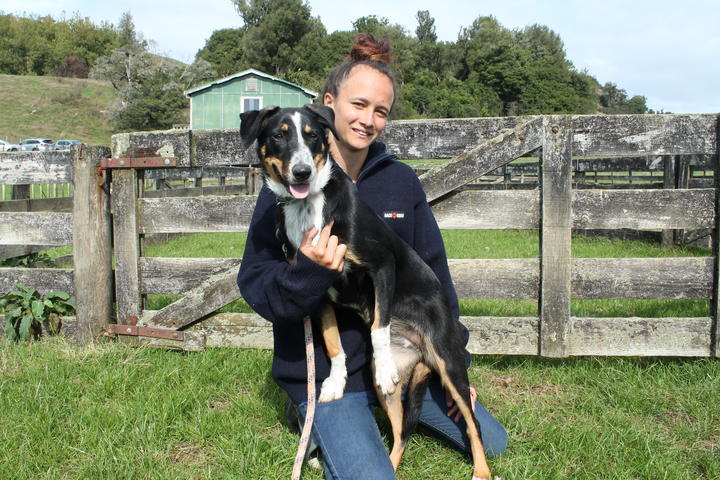 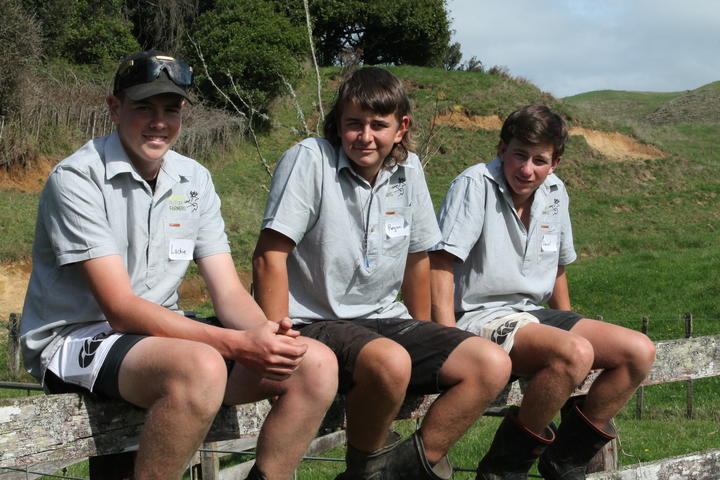 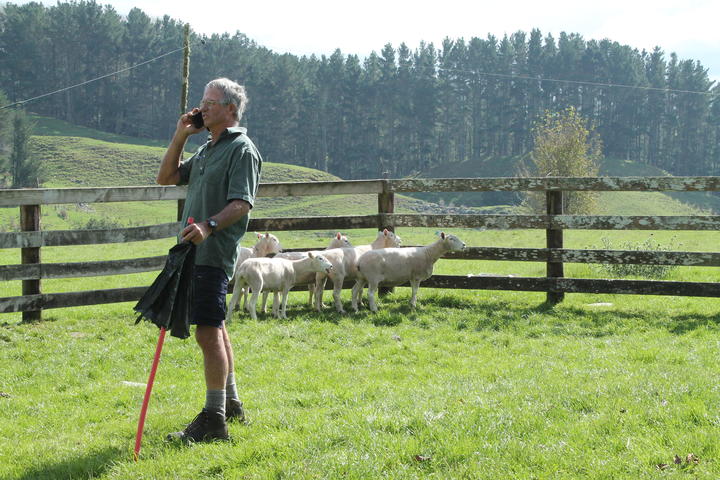 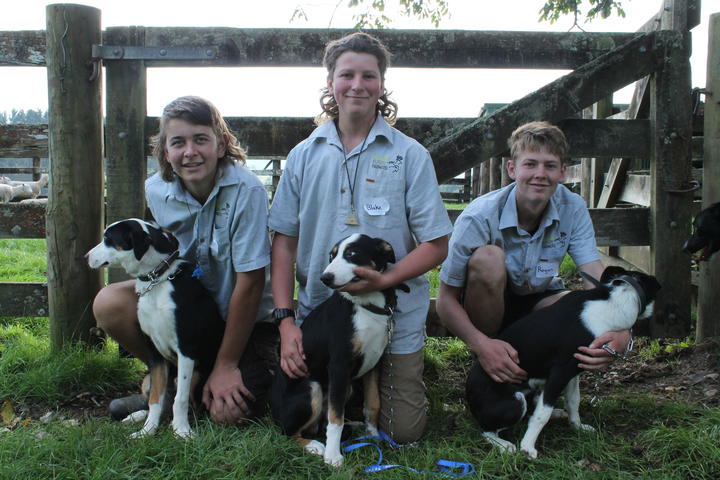 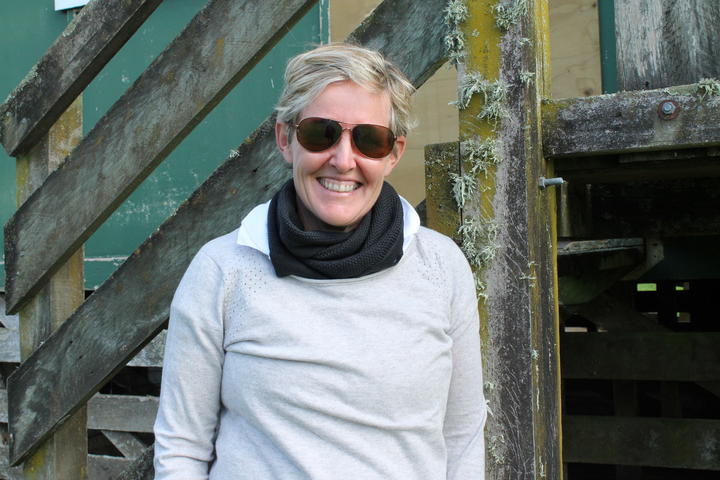 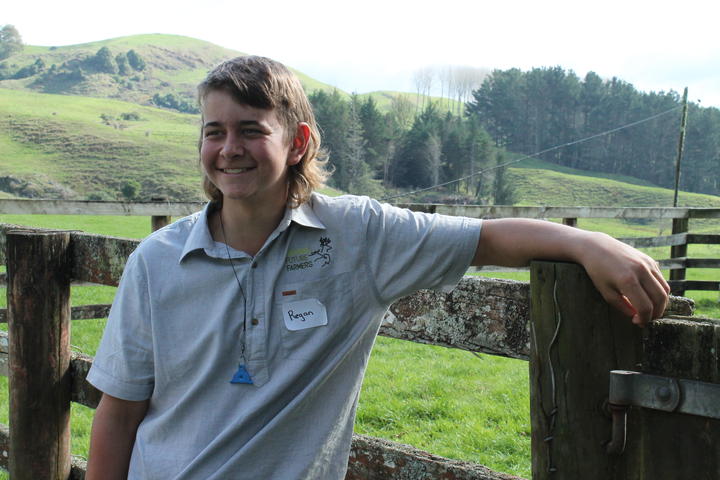