The blacksmith who wants to save his trade 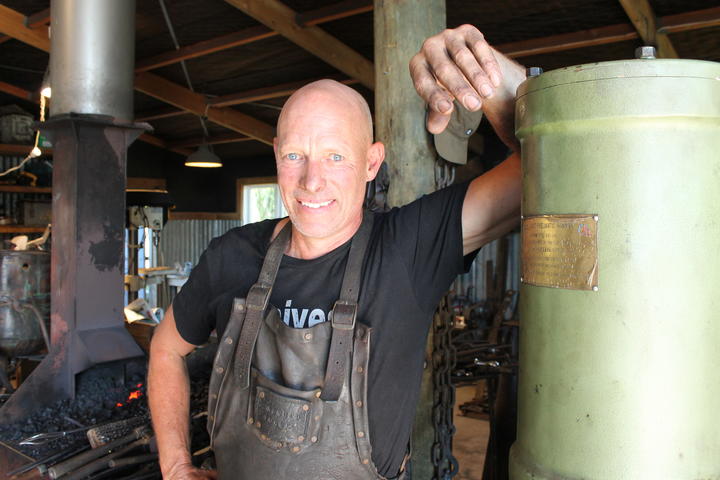 Rob Pinkney's smudged hands reach for a set of tongs he has forged himself.

He turns over the piece of steel lying in the coals. It's glowing orange but is not yet the hue he's looking for.

Rob, who has a forge in rural Waikato about half an hour from Te Awamutu, believes his is probably the last traditional blacksmith's forge in New Zealand.

"We make a lot of knives, a lot of fire-welded axes and tools, which are all made using old techniques and done in coal fires. So we are probably the last stand of traditional blacksmithing." 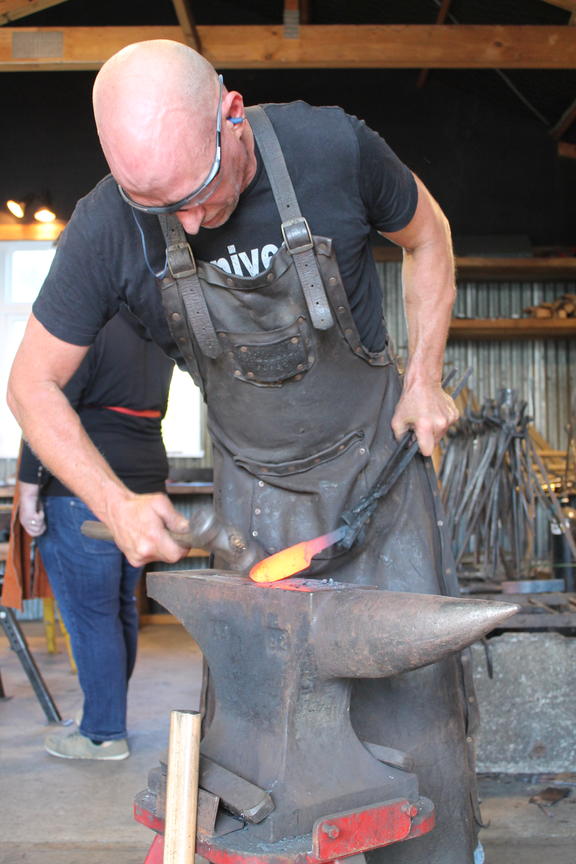 Rob knows blacksmithing skills, developed over centuries, are quickly disappearing so has started running courses to show people what a forge looks and feels like to work in.

"I want to teach these techniques and let people open their eyes to it (blacksmithing) before it's lost."

Rob did an apprenticeship to become a farrier and blacksmith in Matamata almost 30 years ago, learning how to shoe horses and repair tools.

"But today you might go to Bunnings. You break the handle of an axe, you go and buy a new one and for an extra five bucks you can buy the whole thing. But when you see what is involved in making an axe traditionally...these axes that we make you'd hand it down through the generations."

He has seen forge after forge close.

"The railway workshops closed and they had some very skilled men. Every town or village used to have a forge.

"I grew up in Kaitaia and that had a forge; Kaikohe had a forge. These guys were general smiths - they could shoe a horse but they could also fix everything. They did anchors, they did chain. In my lifetime I have seen all those forges close."

Helping him at Kowhai Forge is Vojta Kučera who headed out to see the world from the Czech Republic.

"I used to work in a big global company as a logistics manager. I was working in an office my whole life. I never found my true calling. Four months into my time in New Zealand, blacksmithing just popped into my head. I said, why not. I found Rob and was bothering him long enough for him to say  'come on, we can work something out."

"Nine months later I am living the dream. It is awesome."

Vojta says he had spent a day on a blacksmithing course in the Czech Republic but all he got was blisters and his knife burned in half after leaving it too long in the forge. 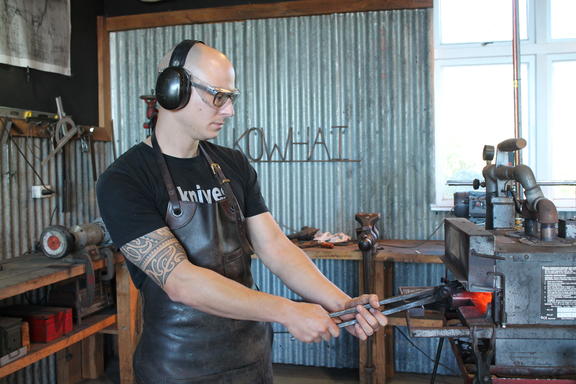 "Why do I like it? You make a beautiful creation out of a very basic piece of steel.

"I was thinking about it...you're really transforming reality."

"To build a workshop like this you have to be a blacksmith, not as an occupation but inside, in your heart.

"When he's at the anvil swinging his hammer...there's magic happening. He makes it look so easy but when you try it, it is very hard to do."

Rob is everywhere in his forge giving advice, helping those who have come to learn.

He taps where the sledgehammer should land.

"It is all about the rhythm...listen to that, you could dance to it.

"It is not about the power, it is about the accuracy."

Rob hopes people who spend the day at his forge will become captivated by blacksmithing.

"I want people to learn it, go home and practise it. Throw their life at it.

"The craft is bigger than us; it's about culture and history. This is just a small part of what we need to save as New Zealanders. I wouldn't want to let it slip through my fingers, not on my shift, that's for sure." 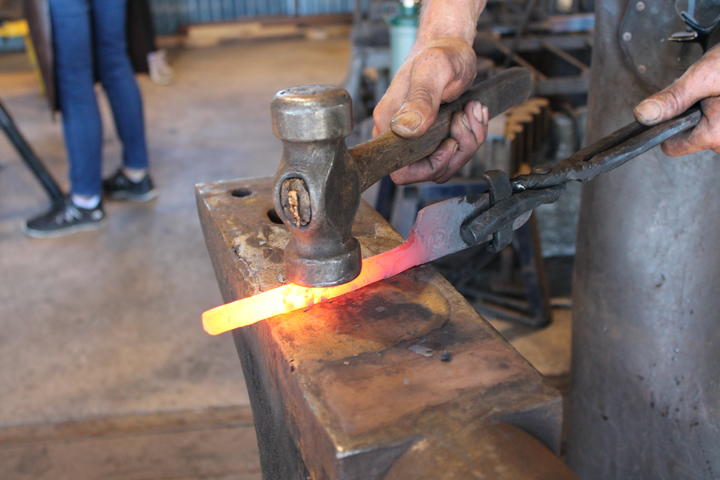 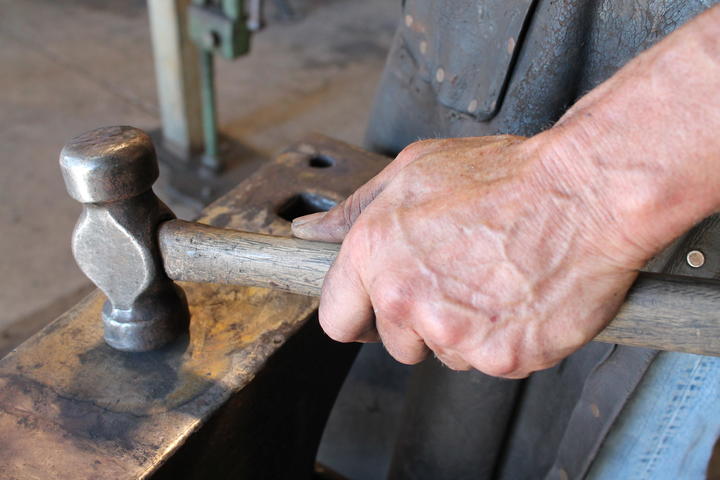 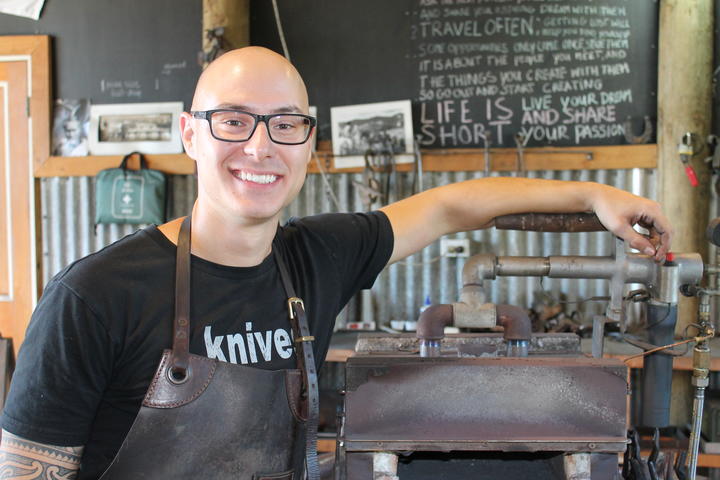 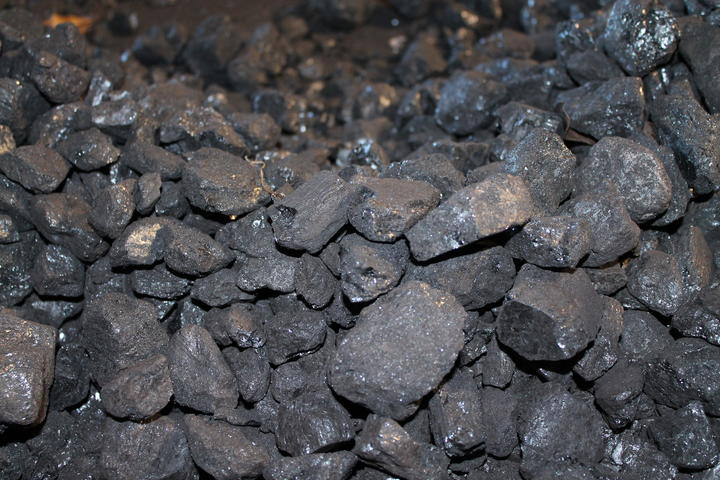 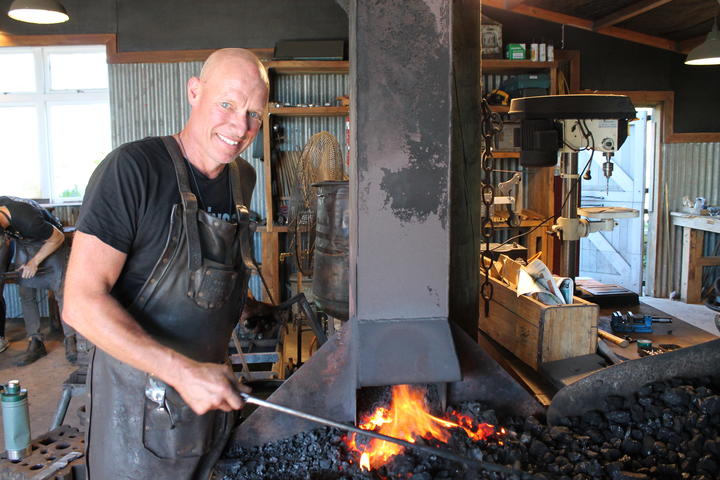 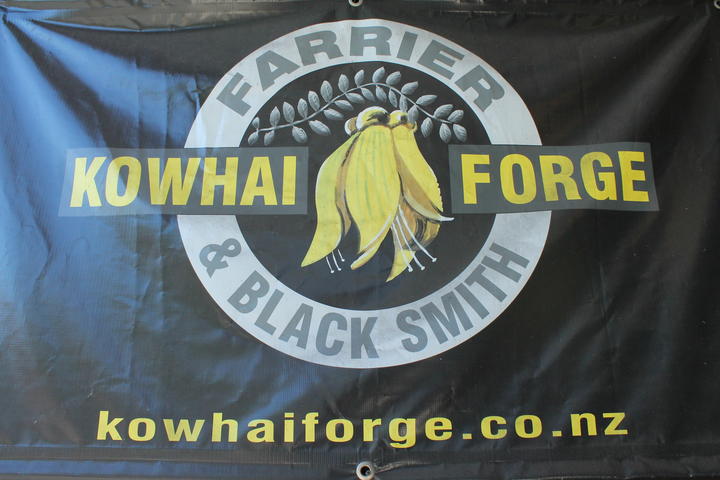 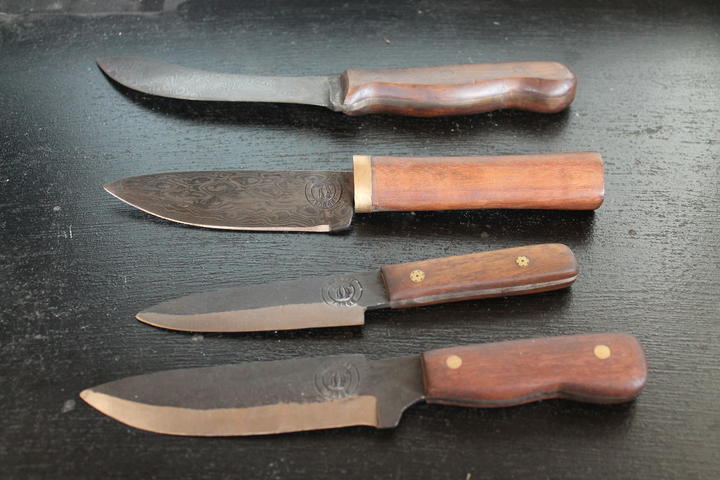 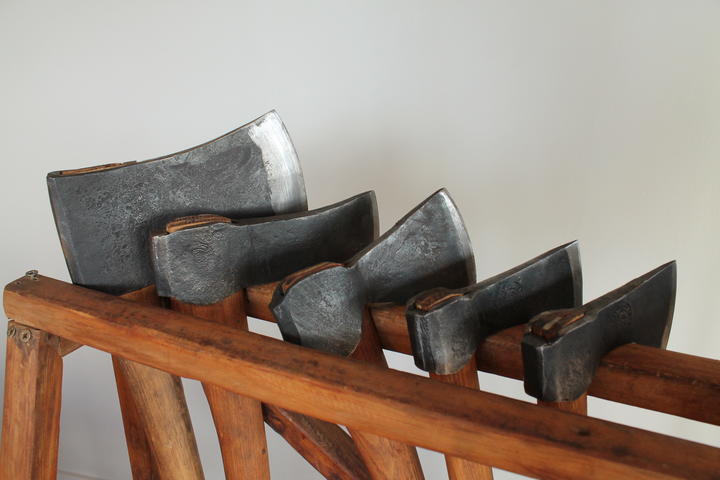 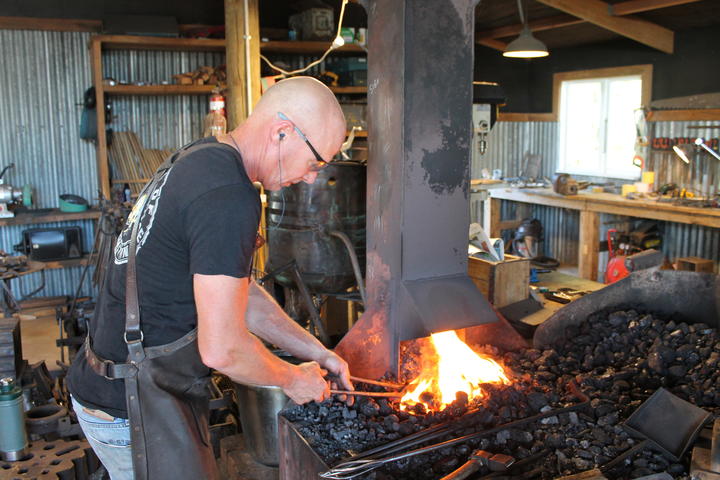