Deer farmer Andrew Wellington never tires of watching his stags during the roar.

As the hinds tiptoe elegantly around the paddock, the stags are on patrol, purposefully striding up and down, calling out or 'roaring' to let other stags know who is in charge. 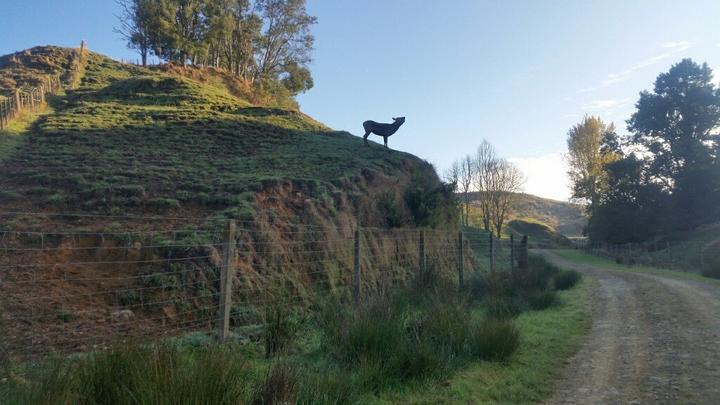 There are 250 hinds in a single paddock on Andrew's farm at Wharepapa South near Te Awamutu. Ten stags are with them.

"He (the stag) tries to keep all of his hinds together. He just chased that fella away," Andrew points out. "Well, the other fella knew who was boss so he disappeared very quickly."

The roar usually starts in autumn and signals it's mating time. 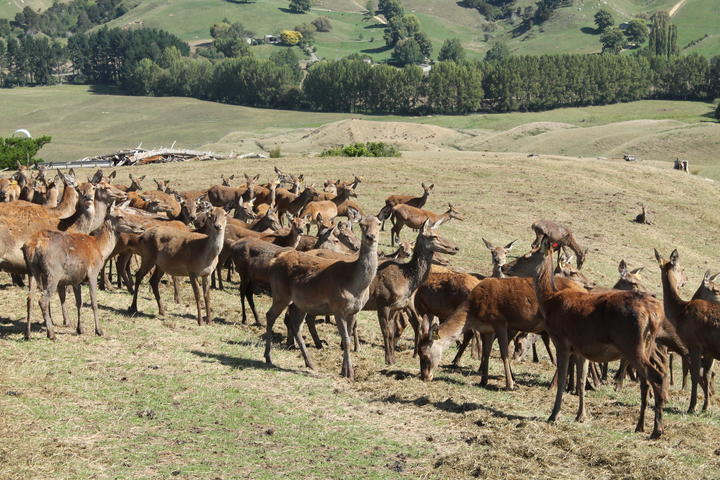 He says he has to keep his wits about him at this time of year.

"They get more aggressive. Most of them are pretty good. They may threaten a little bit but they won't do anything but you never know. You just have to be very wary of them...

"I do have one. The kids call him 'Roary'. He'll run up and down the fence roaring at you telling you to keep away. You have to be careful of him." 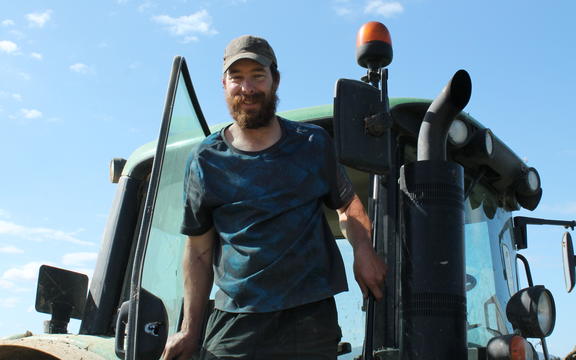 He says there is some fighting between stags in the paddock. A less dominant stag will only get to work when the dominant stag is tired and rests.

And he says each year he expects at least one wild stag to turn up on the farm boundary keen to join the mob.

"We've got to deal with that so they don't get in with the herd and injure or kill the other stags. The wild ones will have antlers on which are basically a weapon."

Sometimes, on an autumn evening, Andrew will drive to the top of the farm just to listen to the stags roar.

"Red stags sound a lot deeper and more of a roar whereas with elks they call it a bugle - it's more of a squeal. One will go, then someone else and someone will call back." 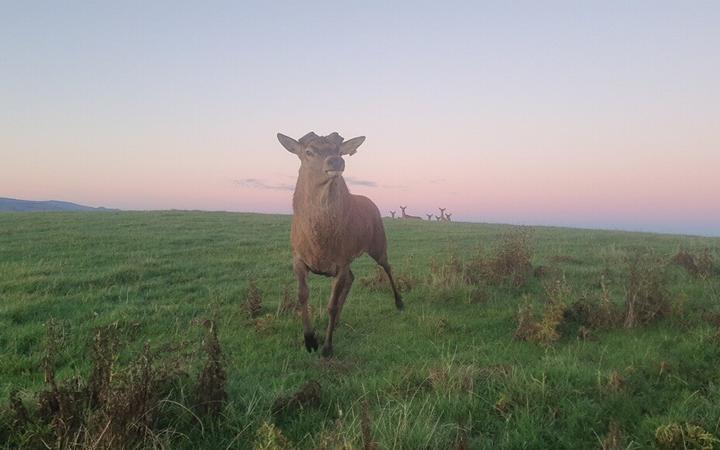 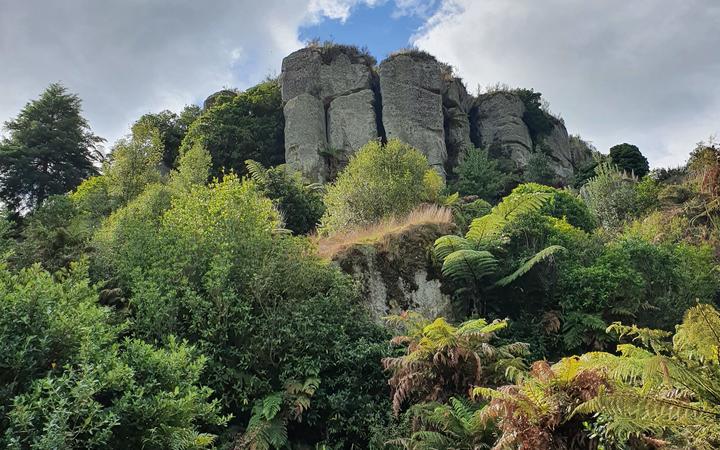