Galloping on at Castlepoint

Sand flew and the crowds cheered as hooves thundered along Castlepoint Beach for another year.

The horse races started nearly 150 years ago and apart from wartime and stormy years when the beach was too rocky, they've been held every year since, marking the end of summer at this small coastal community in Wairarapa.

The races even outpaced Covid-19, unlike many annual fixtures around the country.

Country Life producer Sally Round and RNZ video journalist Dom Thomas went along to capture a slice of the atmosphere.

Jockey Rohan Mudhoo hops onto the old sheep weighing scales in the woolshed at Castlepoint.

Racing on the beach is not what he's used to, he says, despite hailing from the Indian Ocean island of Mauritius.

He's among trainer Kevin Myers' riders who saddled up for the 2021 races on a warm overcast day last month. 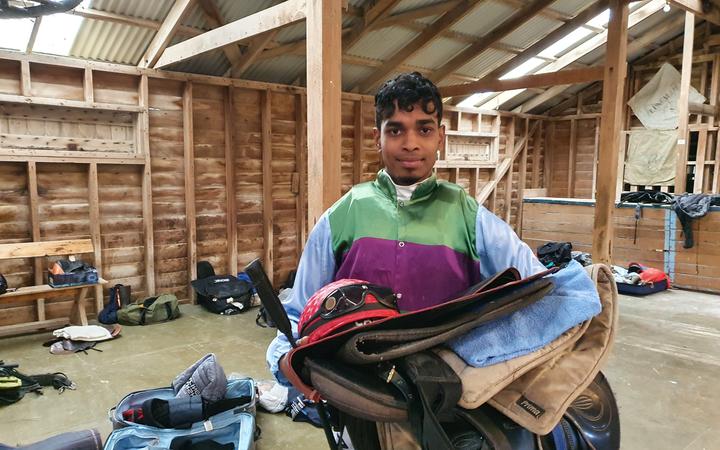 Stockmen first raced on station hacks on this stretch of sand on the Wairarapa coast in 1872, setting off a tradition only interrupted by war and unsafe conditions like too little sand.

Even Covid-19 hasn't stopped the event. It was held just before the national lockdown last year and just after restrictions were lifted on crowds this year. 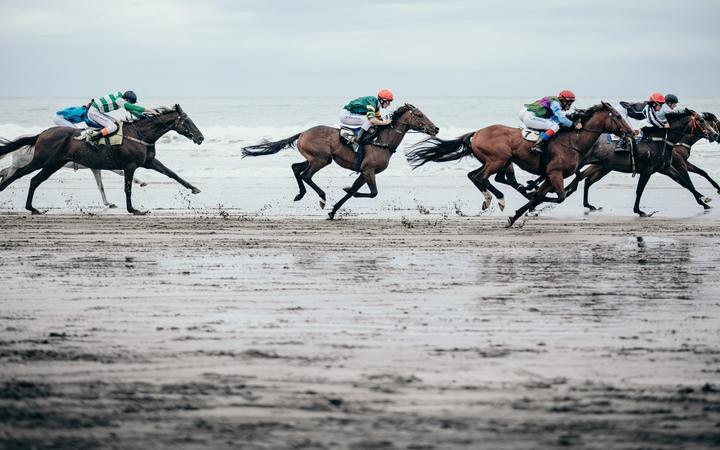 He's among local farmers and other community members who take on the job of organising the races which attract several thousand people for a fun family day out.

Two dollar bets at the tote, a fashion competition and egg and spoon races for the kids are all part of the fun. 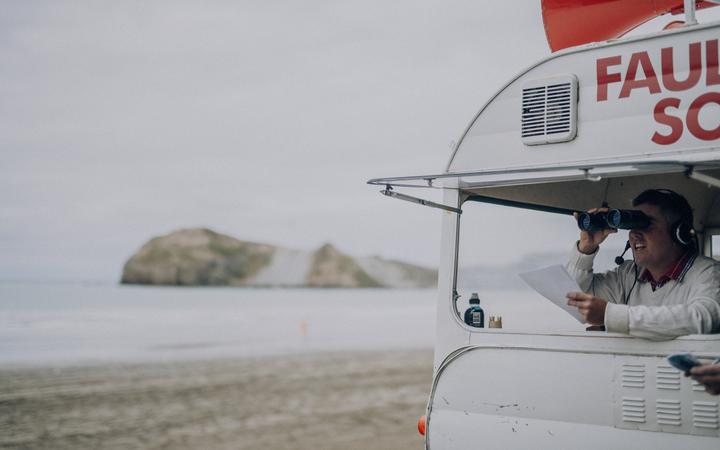 Families, some dressed up for the event, perch on the sea wall for the best view as the horses gallop down the beach.

Trainers like Myers have been big supporters of the event. He was 16 when he first rode here.

"I bring the horses down because it's more for the younger generation," he says.

"It encourages the kids to get keen on horse sports."

"This is a really good grounding for a lot of these thoroughbreds," says Olympic medal-winning equestrian Tinks Pottinger who's had a long association with the races.

"It's beautiful ground and it's great fun. All I would suggest to anyone who wants to have a try, though, is make sure you are at the front because otherwise you get a lot of sand in your face and it's very hard to see."

Jockey Shaun Fannin says the atmosphere sets these races apart and he says the horses, many of which have never seen the beach before, can feel it too.

"You're in a big straight line, the sea is crashing in beside you.

"You don't get a crowd up so close and personal like they do here ... there's quite a big atmosphere really." 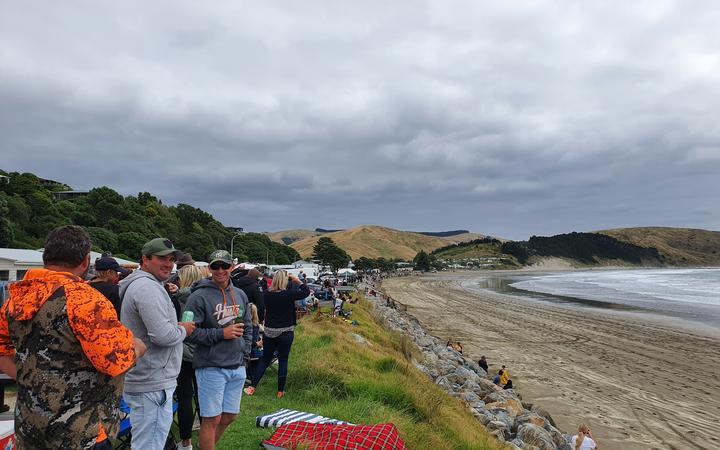 For locals like farmer and Clerk of the Scales, Alan Schofield, it's the camaraderie that's special.

"We love the Castlepoint races but I don't ever go to a race meeting anywhere else.

"It doesn't appeal to me, horse racing, but I like doing this ... just to be with these people." 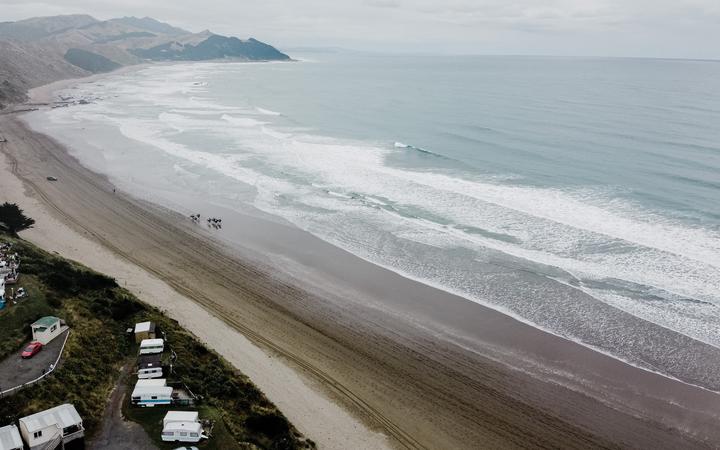