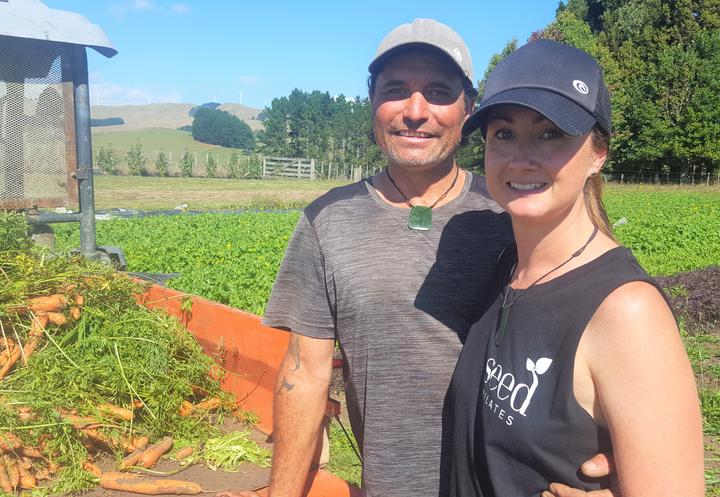 Small scale market gardens are no longer dying out.  In fact, they are trending strongly around the world.

These are bold statements by a Raglan couple Eddie and Kylie Robinson from Soul Food Farms, and they're putting heart, soul and many hours into their three-hectare vegetable patch.

"The locality and the localism of our food is the best part of it. We want to be able to supply our own community before we're putting it on a truck and it's going to Pak n Save or something," says Eddie.

"They can never beat us on fresh," he adds. 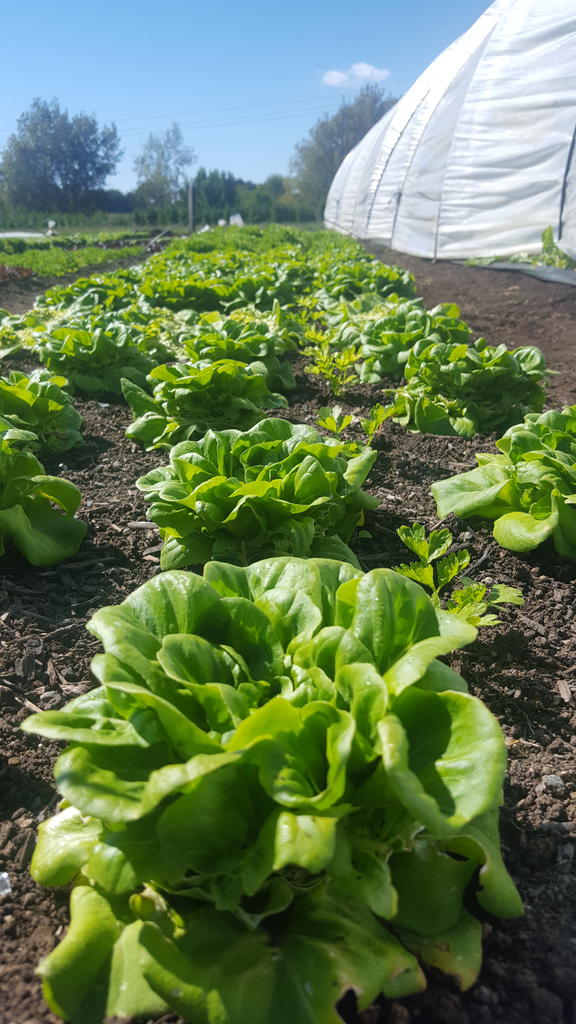 The lettuce, courgettes, tomatoes, Asian greens, carrots and other veggies are picked one day and delivered to Raglan locals and restaurants the next day.

Teaching people about seasonality is another goal and customers are "slowly learning", Eddie says, that everything doesn't grow year-round.

Over the past three years, the couple has been steadily growing the size of their garden beds and the range of vegetables and, while they are not from rural roots, they now say they can't imagine being anywhere else.

Eddie took up cheffing for superyachts overseas after his rugby career was cut short by a serious injury so he says it's not too big a jump to want to grow the food they eat.

Kylie laughs and says while she was busy having babies, Eddie was "going down the rabbit hole of market gardening" and suddenly suggested one day they set up in business.

They're aiming for the property to be their sole income earner because they'll include eggs, meat, fruit and berries to their basket in time to come.

They already have Christmas trees and an Air B n B, but at present Eddie still milks cows part-time.

And if they want proof that the market garden concept is growing they look no further than their current Woofers (Workers on organic farms).

Annie-rose Gibson (25) and her husband Nick (28) are learning the ropes at Soul Food Farm and plan to set up their own system near Taupo.

Again it's a couple with no previous ties to the land. Annie-rose was in the fashion industry but she says the younger generation is now seeing growing vegetables as a career choice.

"We just decided that life is too precious, there's an unknown future in the wake of climate change and we want to be resilient, and be ready in that, support our family. And that led us to growing. It's a no brainer really," she says. 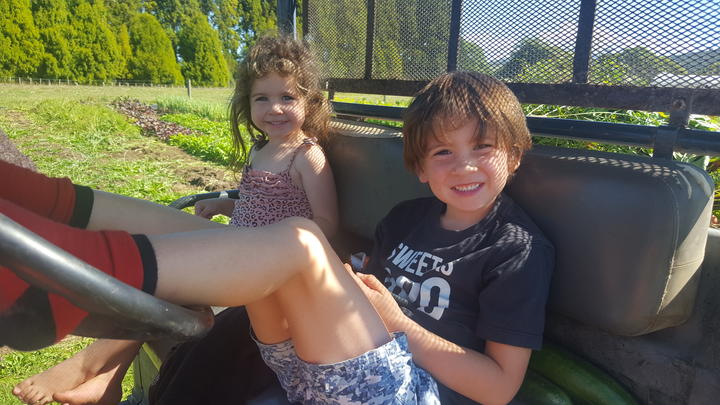