Happy to be farming hops 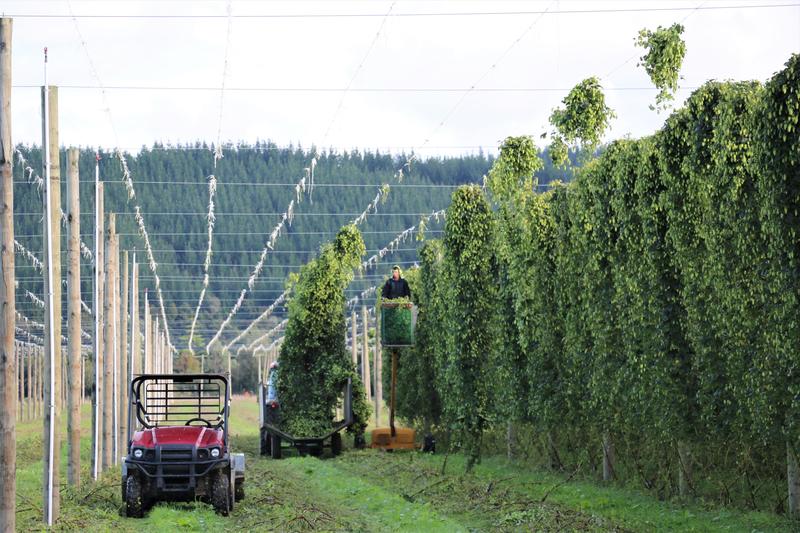 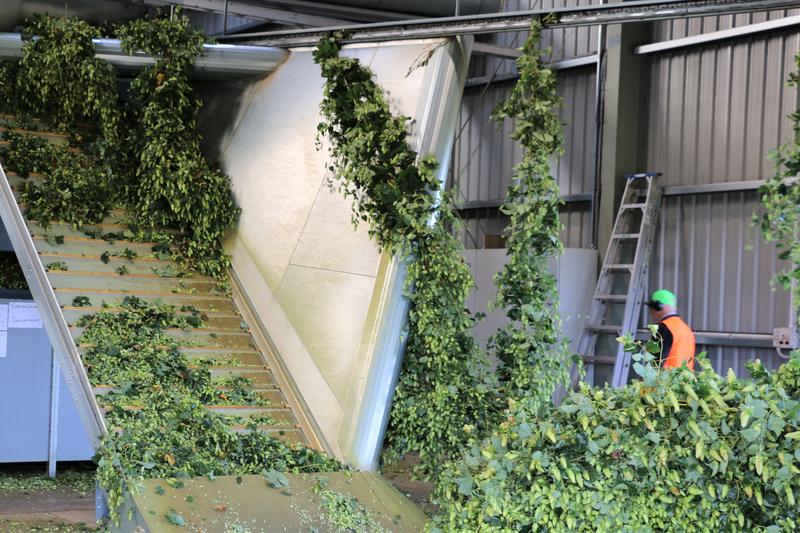 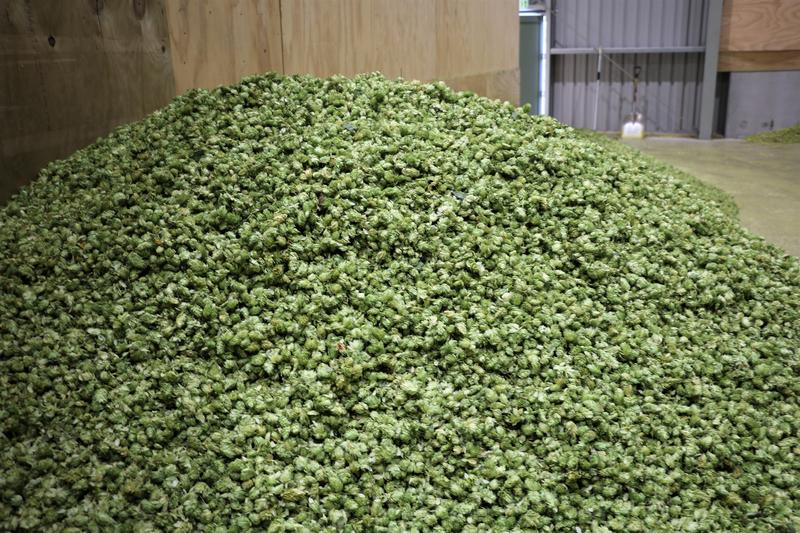 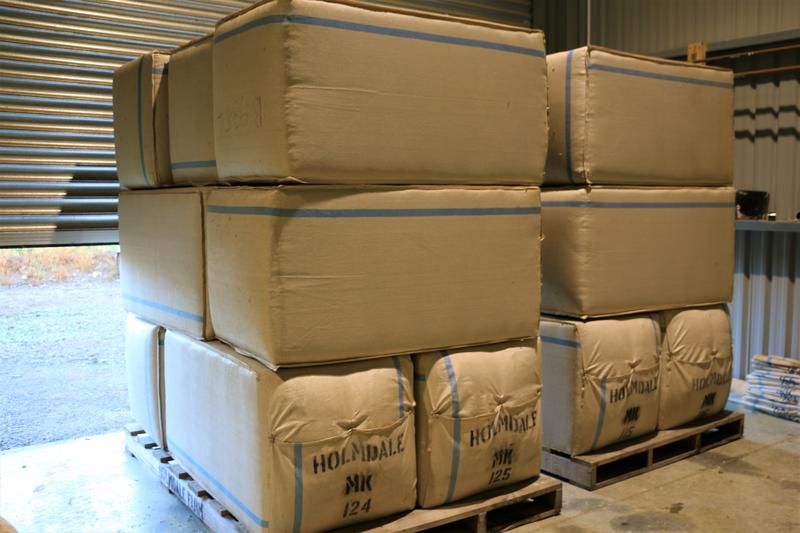 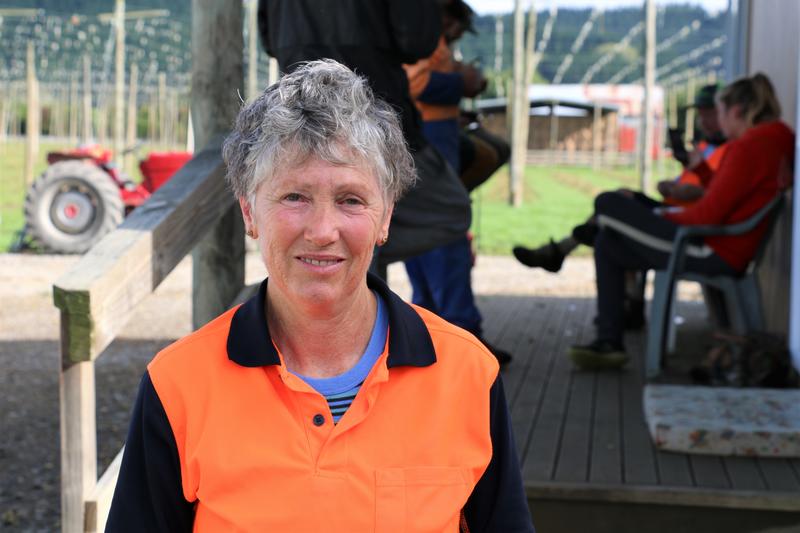 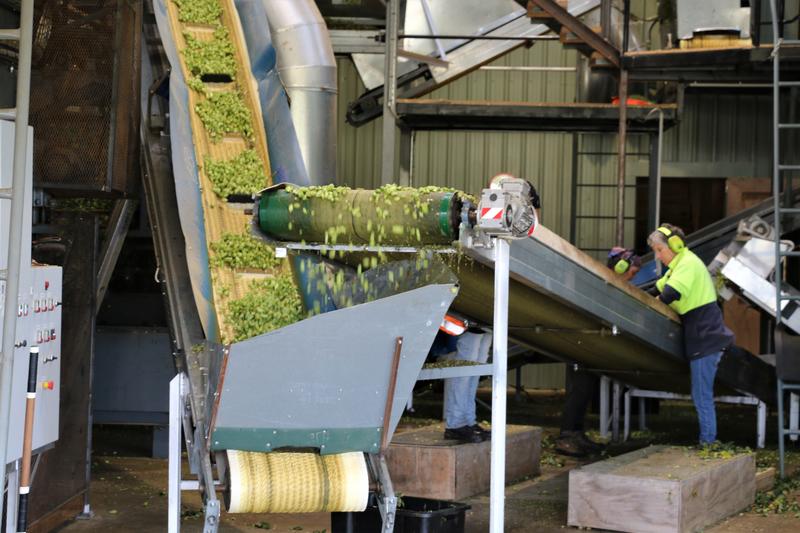 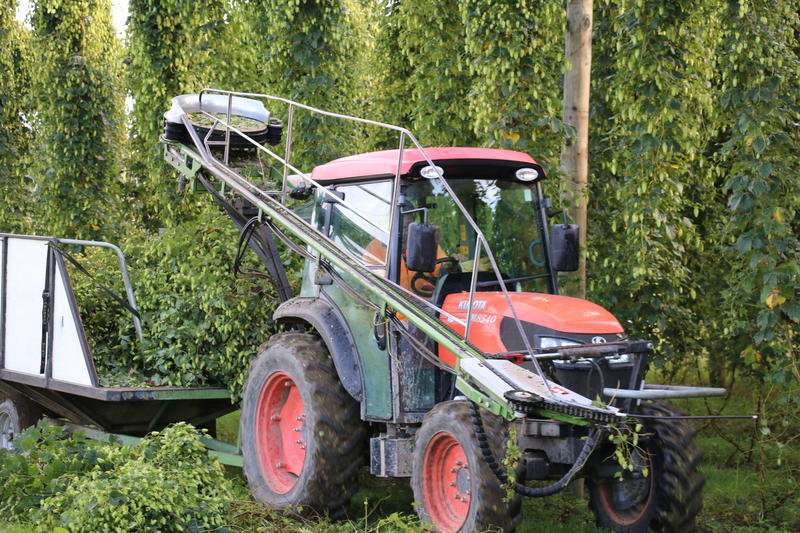 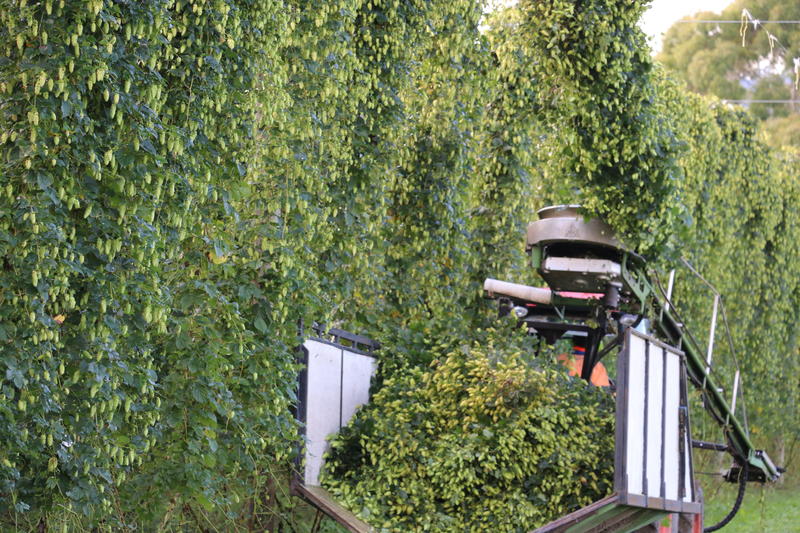 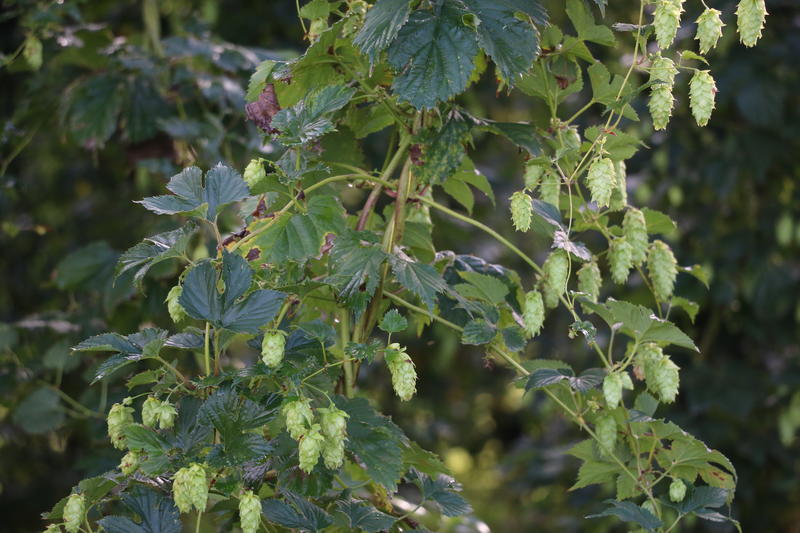 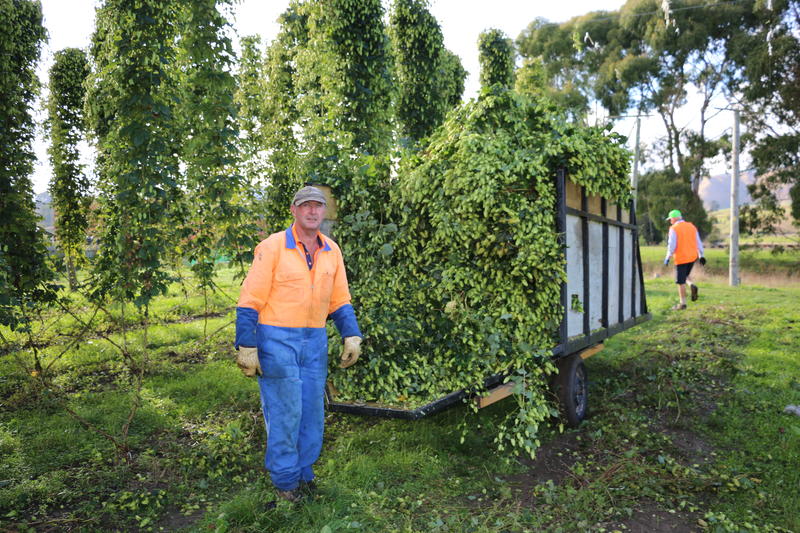 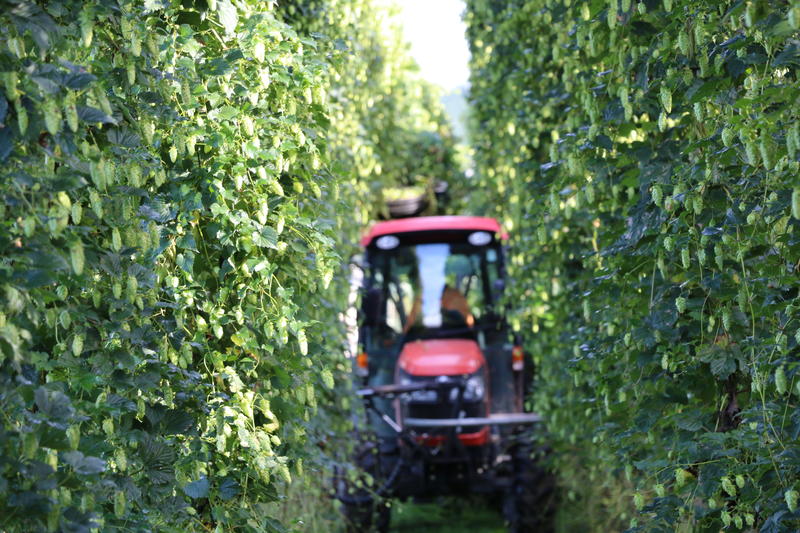 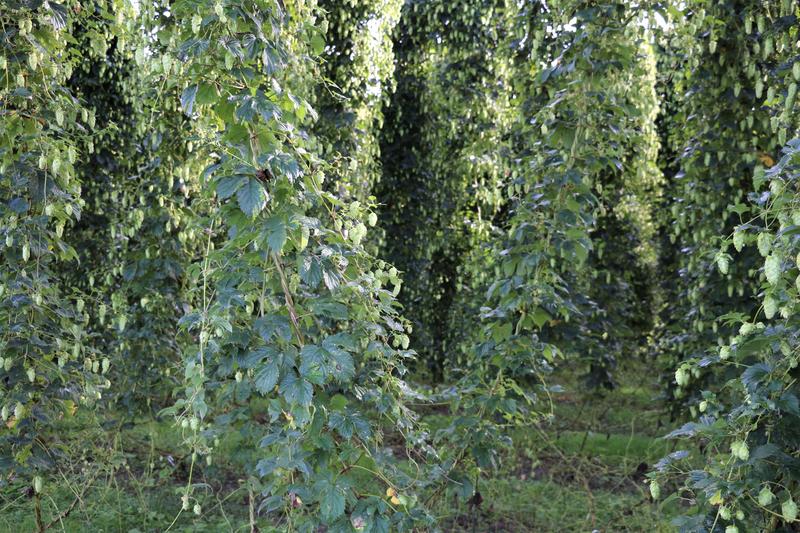 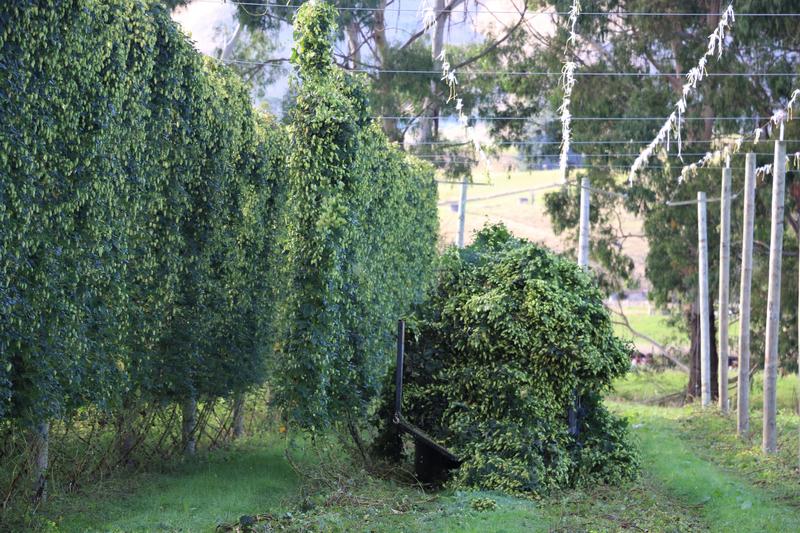 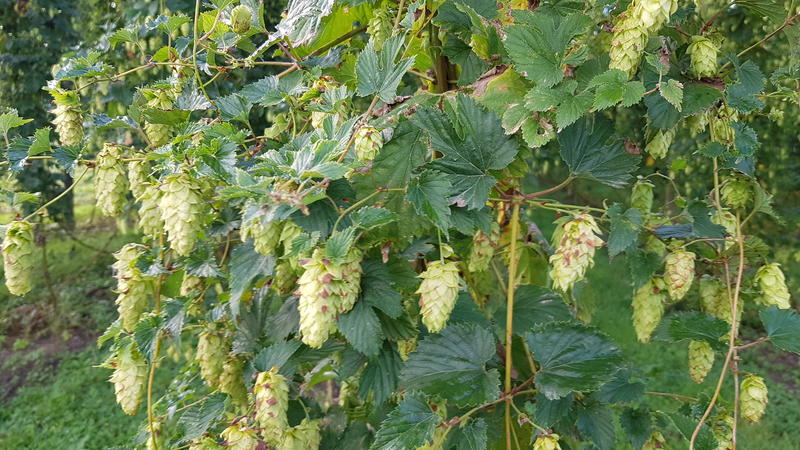 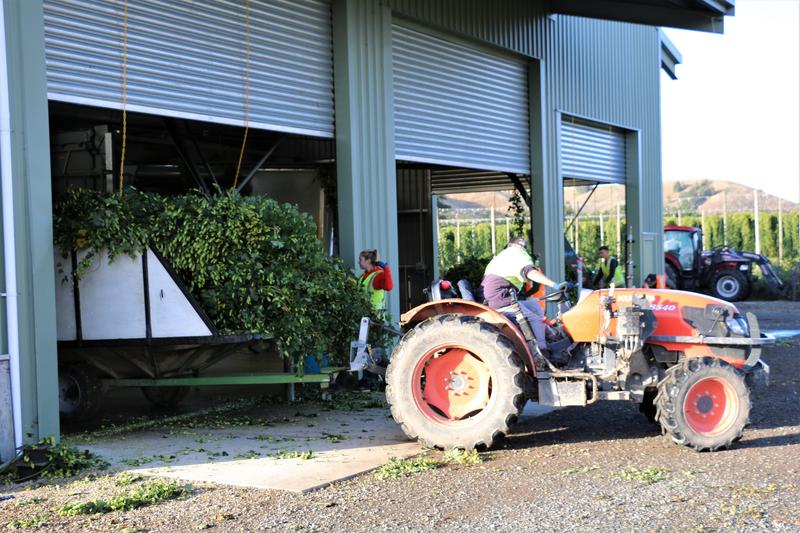 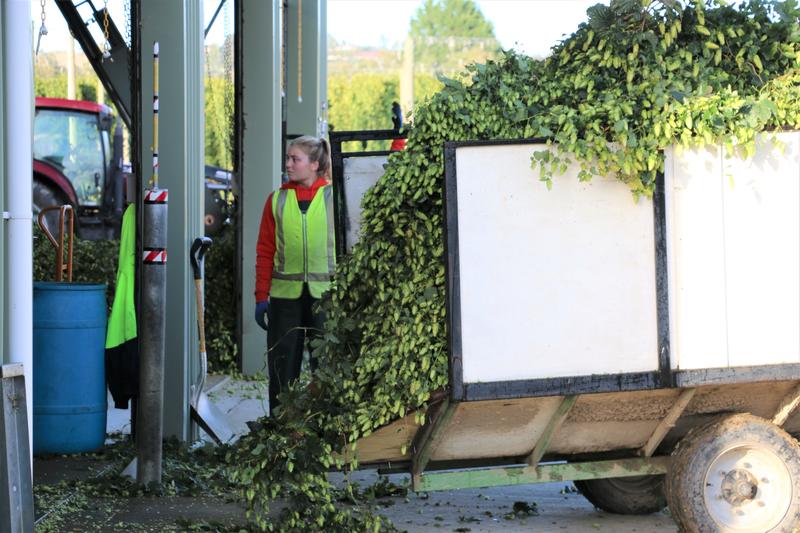 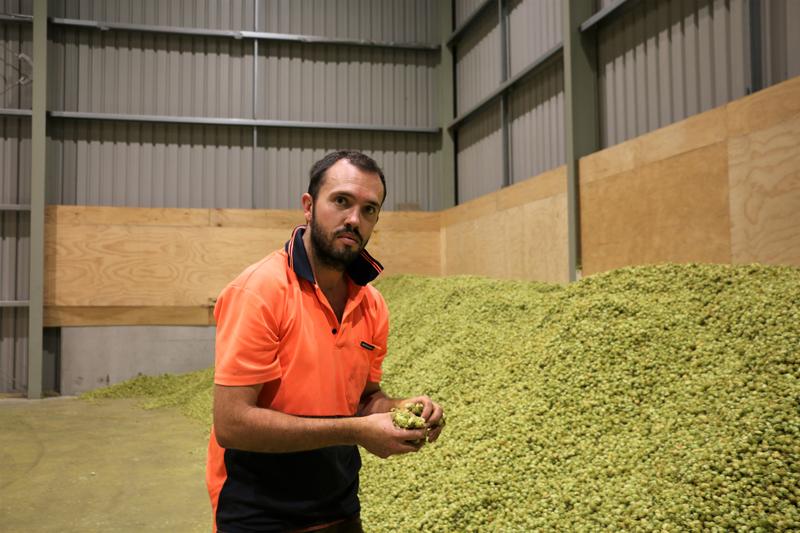 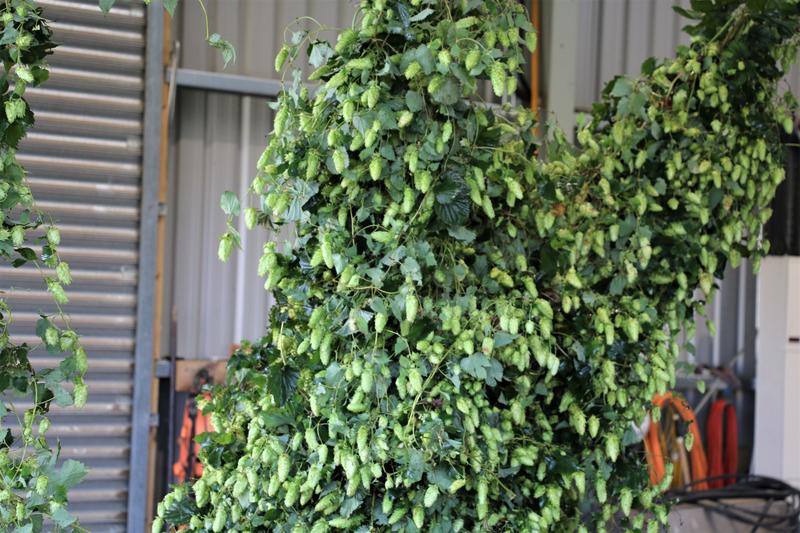 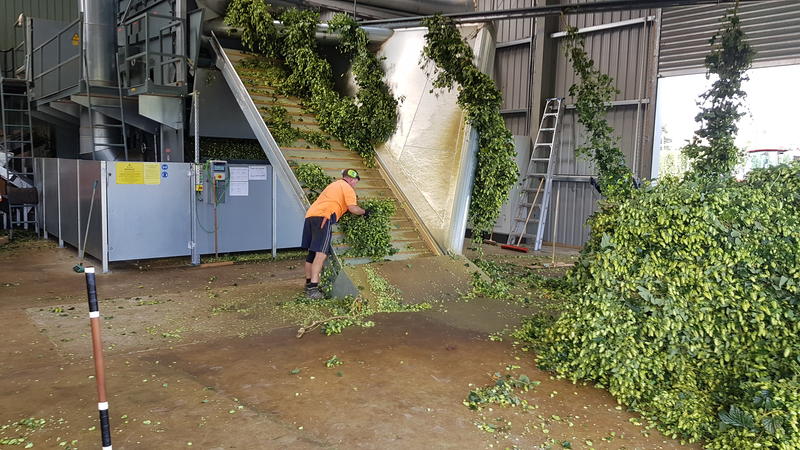 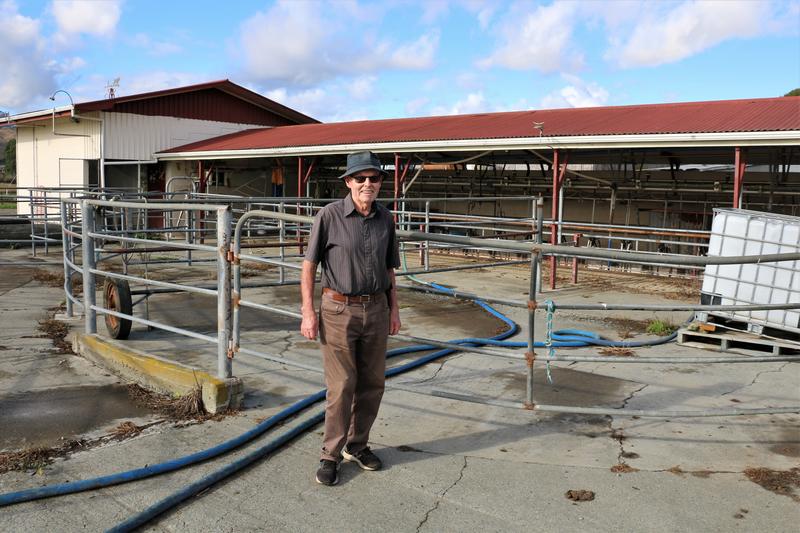 Harvesting is the busiest time of the year for Holmdale Farm's Cameron Ealam and his extended family.

They work from dawn to dusk picking, cleaning and drying several varieties of aromatic hop cones that grow on long leafy hop vines.

"The machine starts at seven each morning. We're doing 12-hour days picking at the moment. The drying kiln will run through the night as well, so big days but (it's) a short window to get a valuable crop in," Cameron says.

On the floor behind the kilns are large piles of Motueka and Riwaka hop cones, waiting to be pressed and baled.

"Riwaka is one of the most sought after varieties. It has absolutely brilliant aroma and flavour characteristics."

Watch the hop bines being processed for drying.

The bales of hops are trucked down the road to the NZ Hops processing centre in Richmond where they are quality tested before being turned into pellets and then sold to breweries around New Zealand and the world.

Cameron says returns have been good since they started growing hops four years ago.

"Due to the pricing nature of hops and medium-term contracts that are in place, we don't see big fluctuations. It's definitely cyclical, but at the moment prices are sitting pretty stable."

Converting their dairy farm into hop gardens was a big decision for the Ealam family who have been farming at the property near Wakefield since 1855.

"We're still running beef cattle and doing dairy grazing on the rest of the property so we haven't completely kicked the cows to touch, but to be honest we don't miss the early morning starts every day of the year!"