Seventy-five percent of people who pass through Hunterville on State Highway 1 haven't turned off into its main street. Those who do are often surprised. 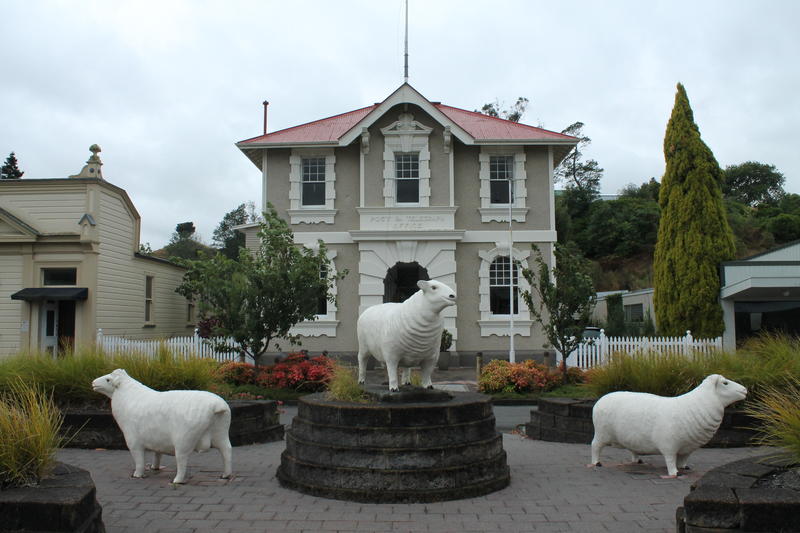 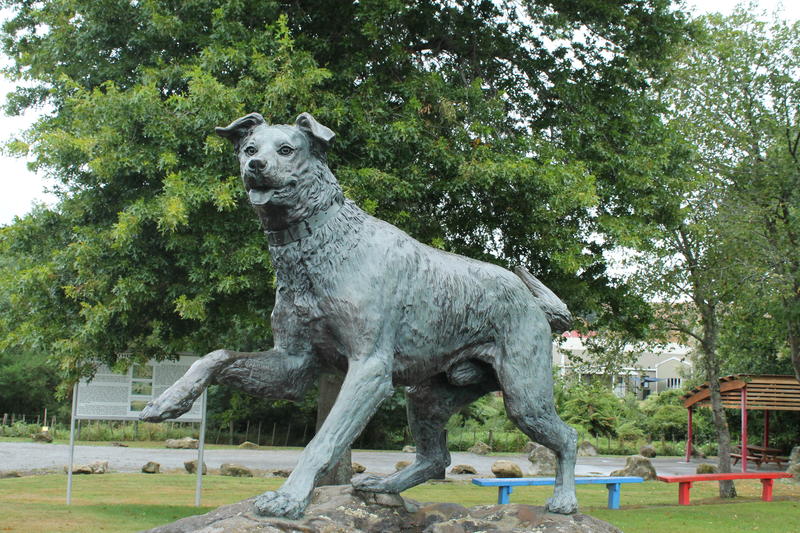 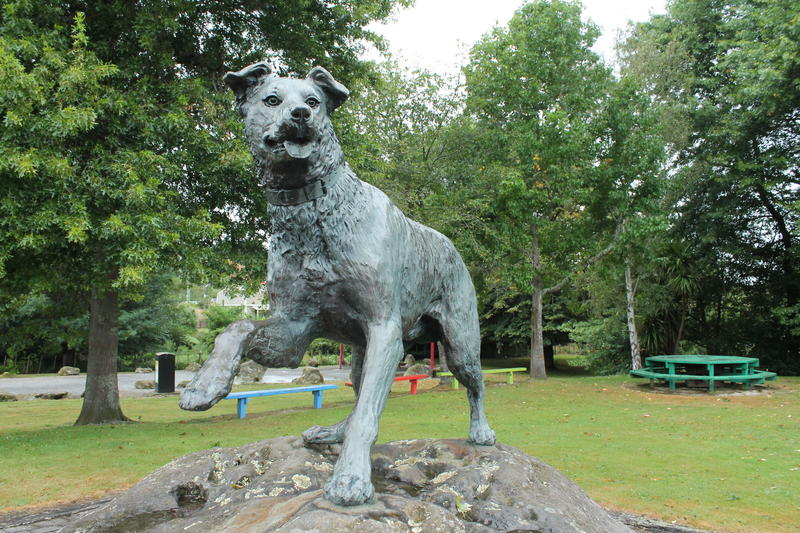 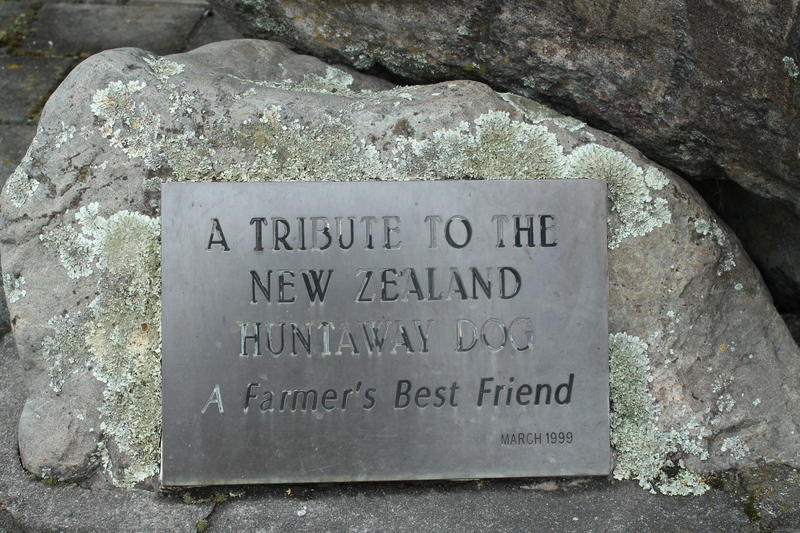 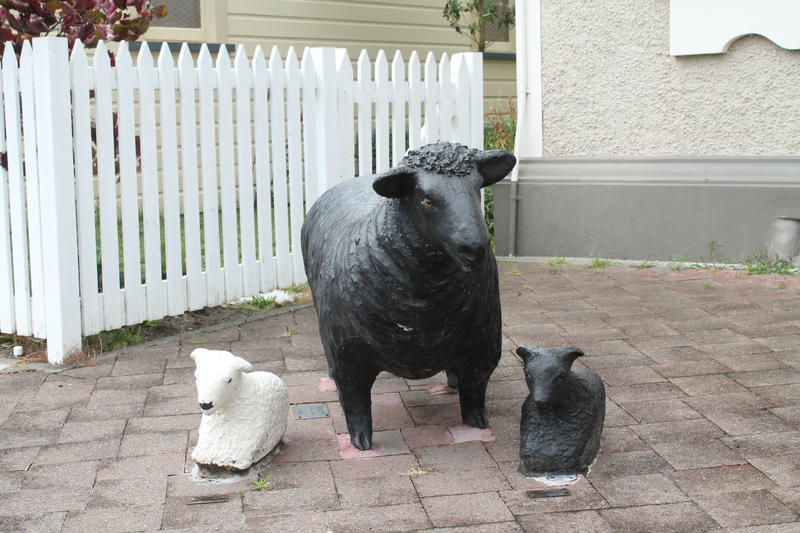 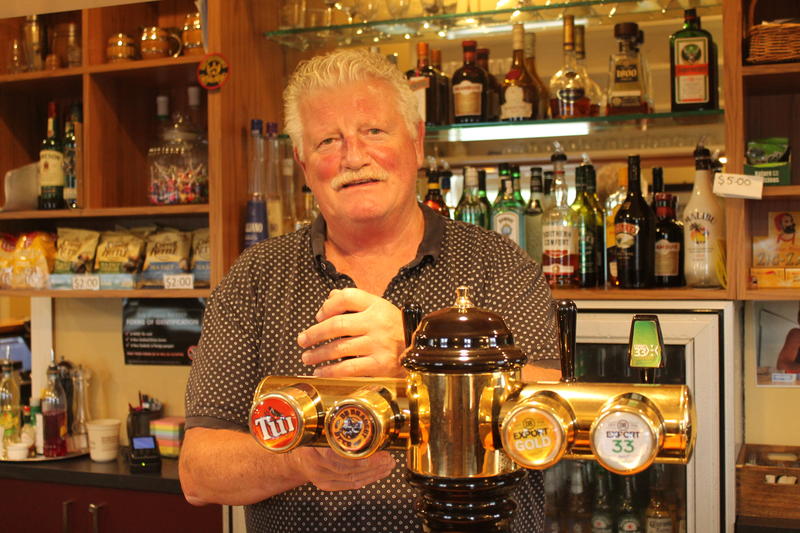 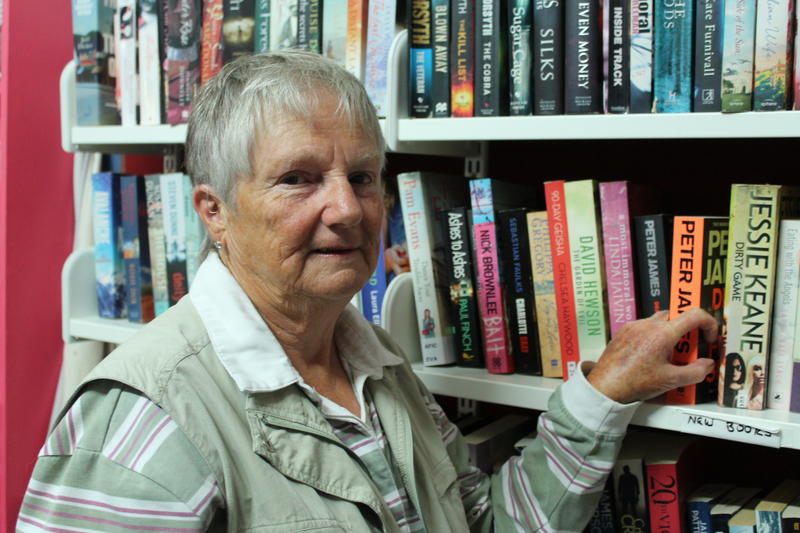 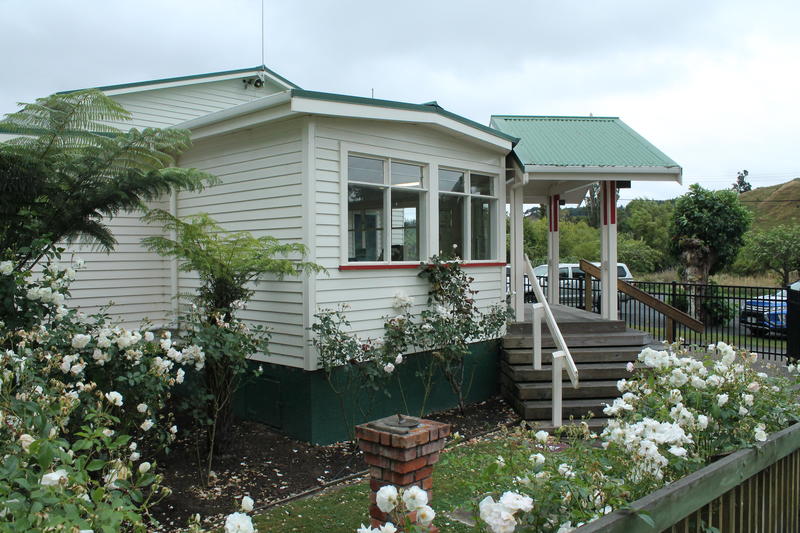 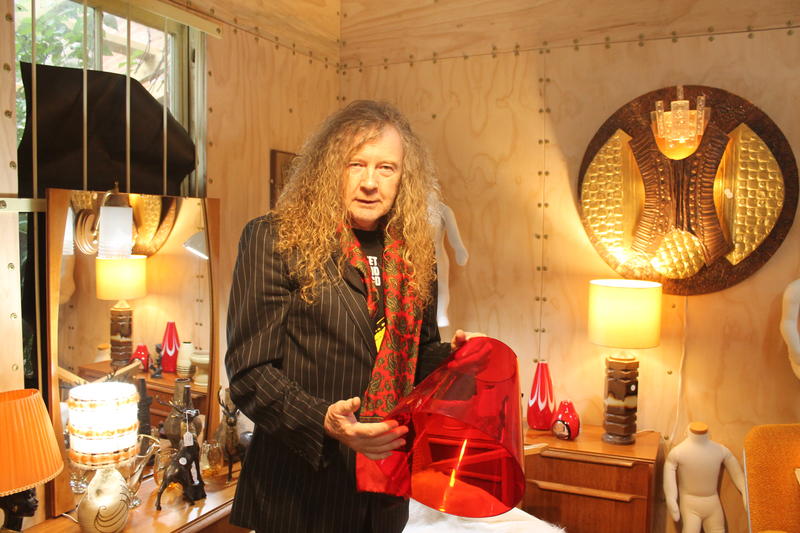 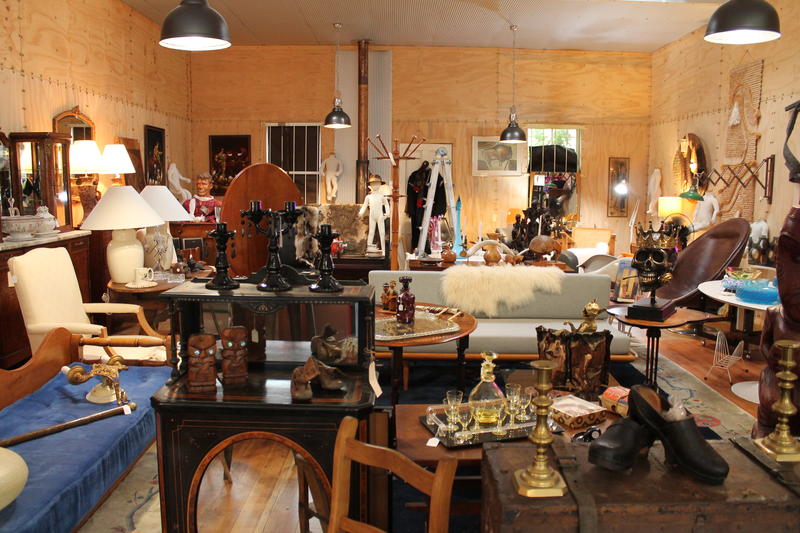 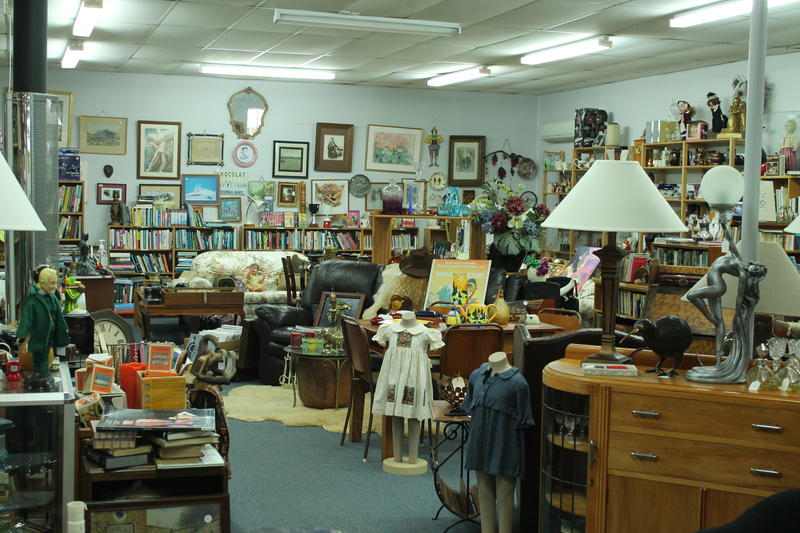 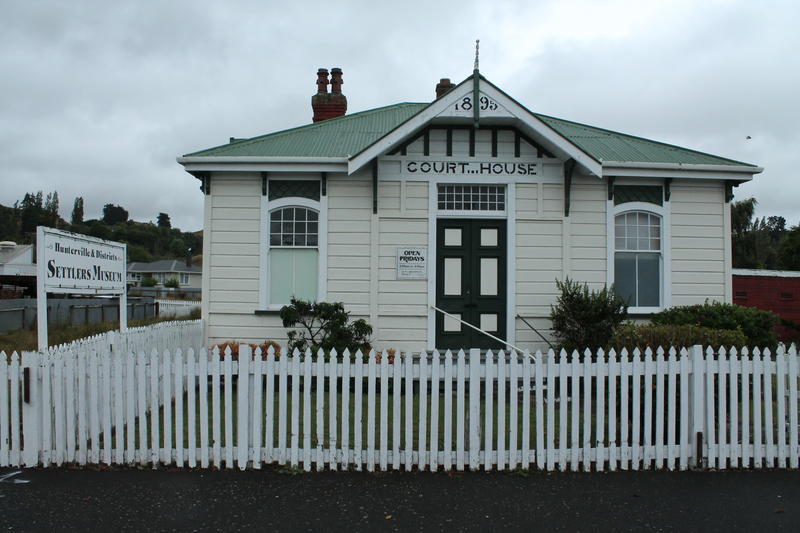 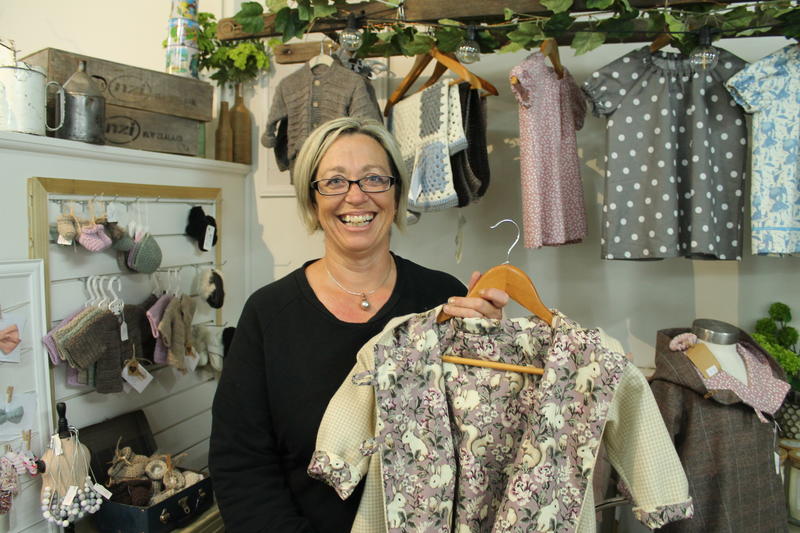 When Bryon and Sandy Beaman moved from Auckland to Hunterville 18 years ago to take ownership of the local hotel, Sandy had a bright idea.

"I said to Bryon we could buy a couple of houses and have them as rentals. Thirty grand each.

"'Don't be ridiculous,' he said, 'You're crazy'. And now he thinks I'm a wise woman. You can't buy a house here, you can't even rent one. There's nothing available."

Hunterville, on State Highway 1 in Rangitikei has a population of about 440.

Its economy used to be buoyed by huge wool cheques. Today many of the town's businesses still support agriculture.

It's a village with a strong community spirit.

"If someone puts something on and there's an event, everybody turns up for it," Bryon says. 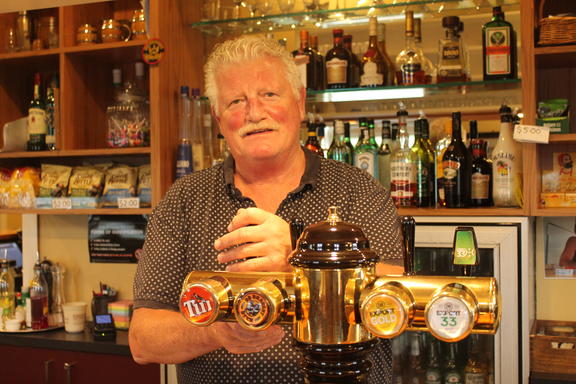 He used to know almost everyone in town but that's changed lately with the arrival of newcomers.

Aucklanders and Wellingtonians, Bryon says, have pushed house prices past the $350,000 mark.

Simon Hill-Hayr moved to a life-style block near Hunterville three years ago and because he liked the area, the people and the 'vibe' of the place, took a punt and moved his 12-year-old retail business there.

He has now opened four shops on the town's main street and says business is going remarkably well.

"Since we moved our turnover has tripled... we're gob-smacked to be honest."

He says most people who come to visit his shops have never deviated off State Highway 1 in Hunterville .

"It's interesting that 75 percent of people have never turned off into Bruce Street previously."

Simon doesn't think you would ever feel alone in Hunterville.

"There would always be somebody who would step into the breach to help you.

"You know when we were up in Auckland we had neighbours on either side. We didn't know them, didn't associate with them. So it's a beautiful way to be (here), way better than city life." 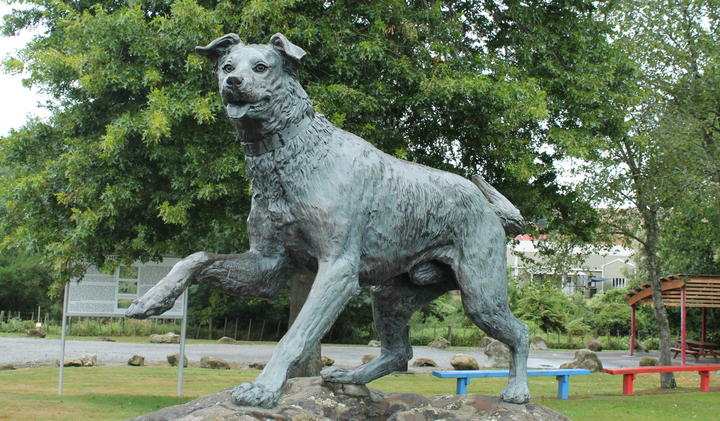