A Side Hustle in Saffron 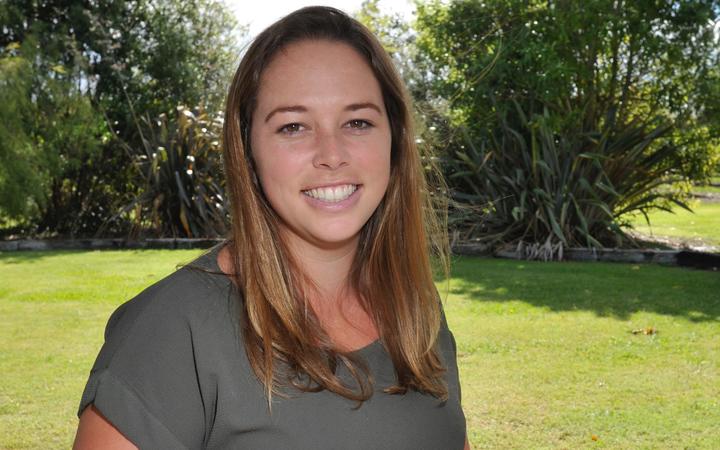 Haley Heathwaite was looking for something "a bit different and a challenge" when deciding on a crop of her own to grow.

The former outdoor instructor is production manager with a Gisborne seed company and for the past four years she has also had a side gig growing saffron on eight hectares in Tolaga Bay.

The precious spice comes from the stigma of the crocus sativus - a pretty purple flower which blooms for just a few weeks in the autumn - and Haley says it sells for $57,000 a kilo at the moment. The painstaking autumn harvest is, however, counted in grams.

Haley says there are many challenges extracting the brightly coloured stigma during harvest including keeping bees away and dealing with morning dew. 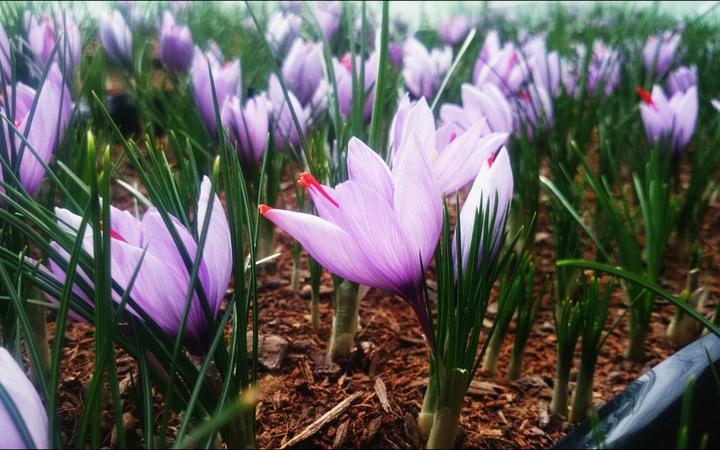 Saffron comes from the stigma of the crocus sativus Photo: Supplied

The stigma are dehydrated before being infused in Haley's award-winning honey under the brand Ziggy Ardor, named after her late grandfather.

"It's one of the highest quality and priced products in food and horticulture and I saw a lot of benefits because its a dried spice so you don't have to sell it on the fresh market and you can hold on to it or use it in multiple products," Haley says.

Not enough of the culinary delicacy is grown in the world, according to Haley, and she says the few growers in New Zealand sell out each year.