Doubling Up at Te Whare Ra 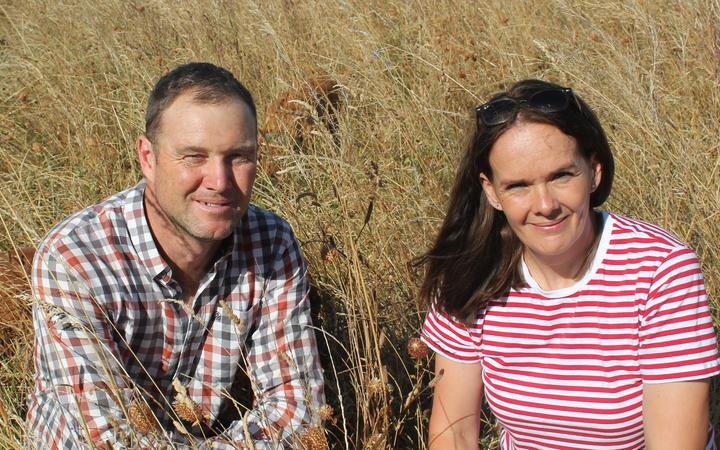 Anna Flowerday of Te Whare Ra in Marlborough says she has a thing about even numbers.

Anna and her husband Jason bought the vineyard nearly two decades ago and over the years set about reinvigorating its soil and vines while raising two sets of twin girls.

Their four cows can be found munching hay and making manure for the property under the shade of four oak trees while a pair of vineyard dogs lead the "best life imaginable", Anna says.

But there are a few odd numbers about the place: the couple grow seven different varieties of grape on 11 hectares and some of their vines are the oldest in the region - planted back in the 1970s.

"People said, 'oh that old vineyard's past it - you're going to have to pull that out and start again' and we said 'no,no, no - that's what we've come here for'." 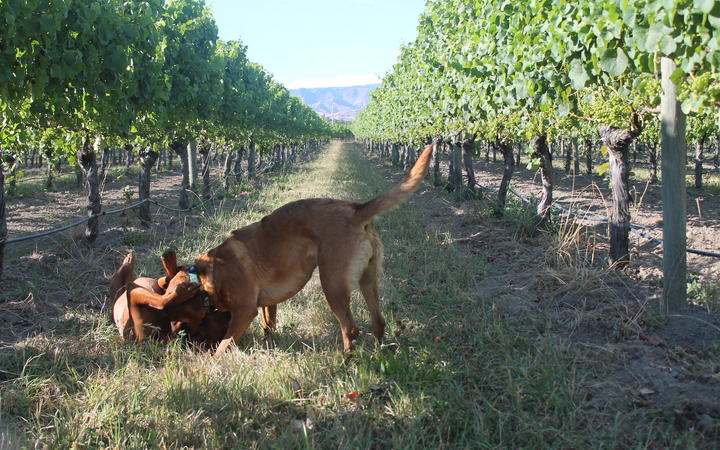 Te Whare Ra dogs at play in the vineyard Photo: RNZ/Sally Round

The Flowerdays have vineyards in their blood. Anna's family planted grapes in Australia's McLaren Vale in the 1850s and Jason was brought up in Marlborough.

They weave organic and biodynamic techniques into the wine-growing while swimming against a tide of mechanisation in the region's vineyards.

"We don't like adding flavour. We like growing it," Jason says while Anna describes their wine as "Marlborough with the noise turned down a little bit." 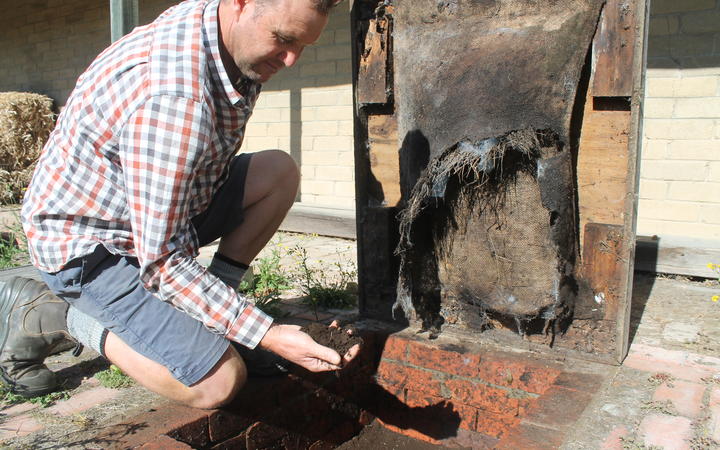 Jason Flowerday at one of the cow manure pits Photo: RNZ/Sally Round

But it has been tough in the global pandemic. Restaurants and distributors in the UK take 40 percent of their wine and that market has crashed.

Without a second-tier wine aimed at the supermarket trade, the Flowerdays have taken a massive hit.

"There's all this talk about 'pivot' and I actually hate that word right now," Anna says.

"You can't totally reinvent yourself."

Other niche markets have opened up, though, and they're heartened by support at the cellar door.

A new young batch of customers are visiting, buying and asking pertinent questions about organics, sustainability and the people working at Te Whare Ra. 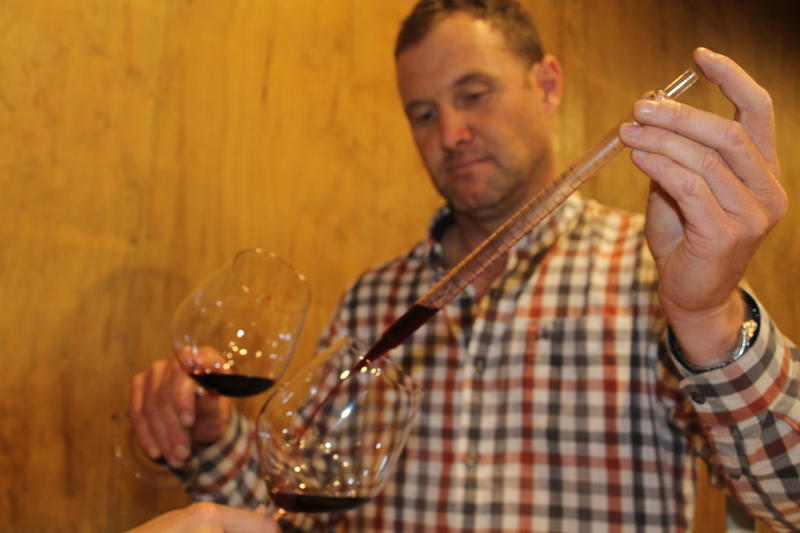 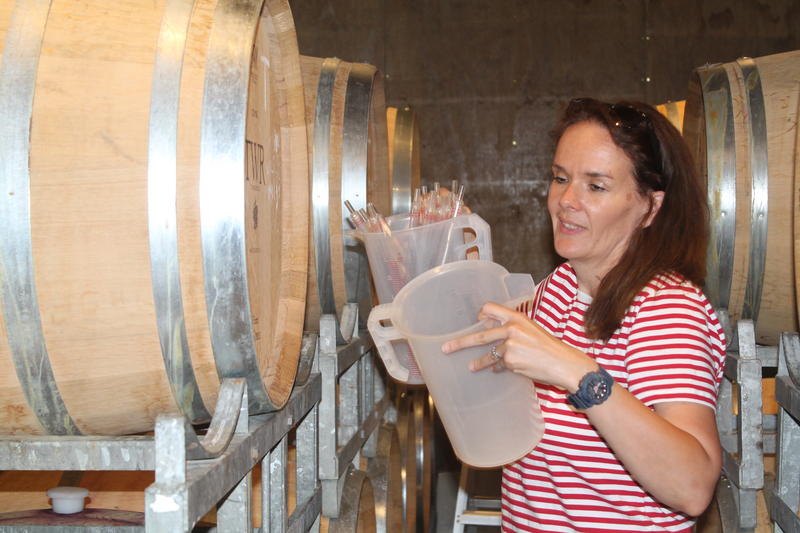 Anna is originally from South Australia where her family planted grapes in McLaren Vale in the 1850s. 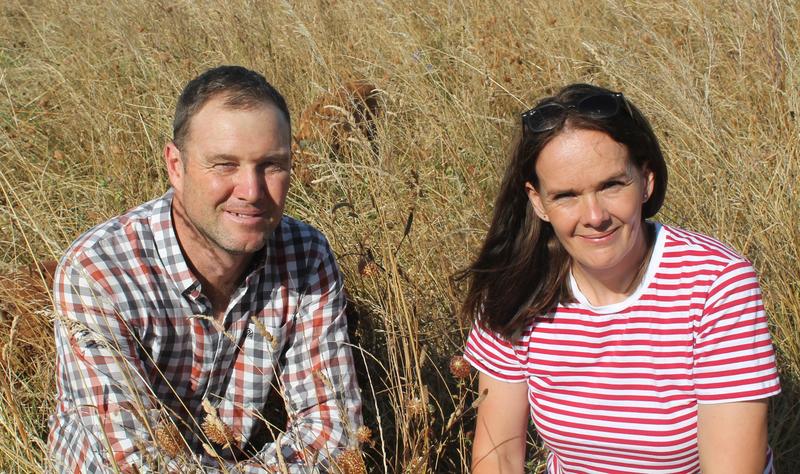 The Flowerdays in their hay paddock, which Anna says is the "heart" of the vineyard 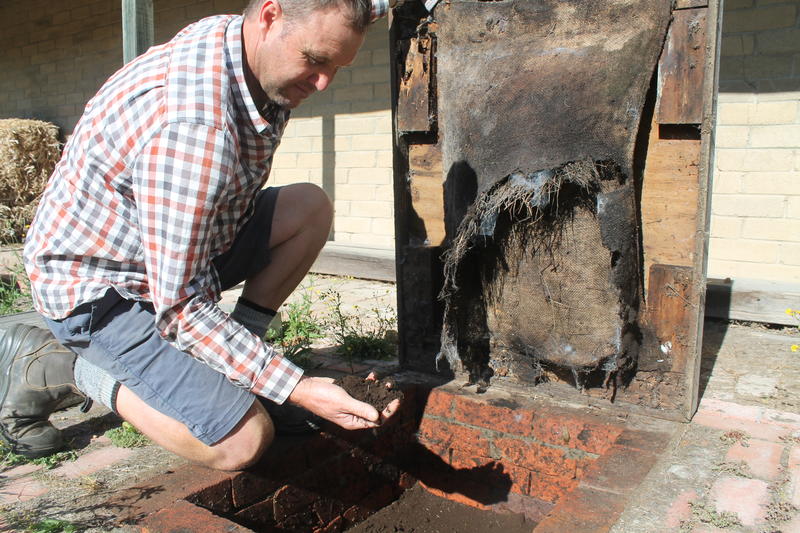 Jason at the cow pits where manure matures into a kind of "secret sauce" for the vineyard rows. 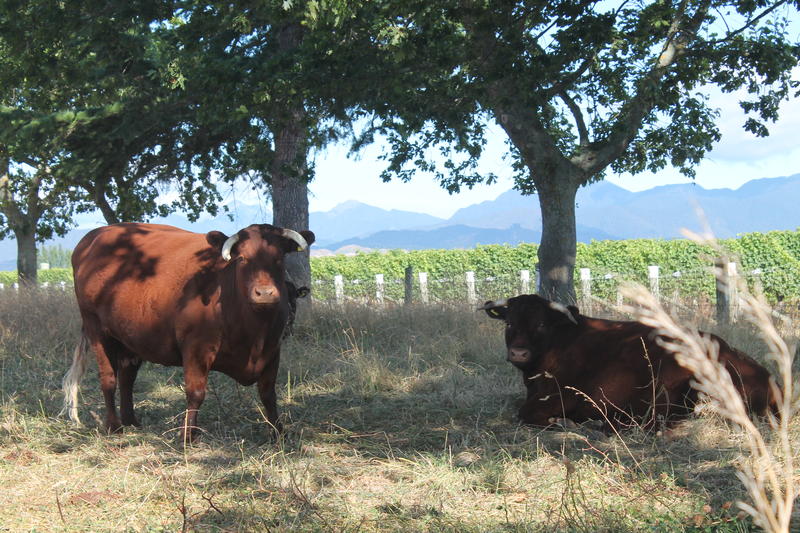 Four cows can be found munching hay and making manure for the property under the shade of four oak trees ... 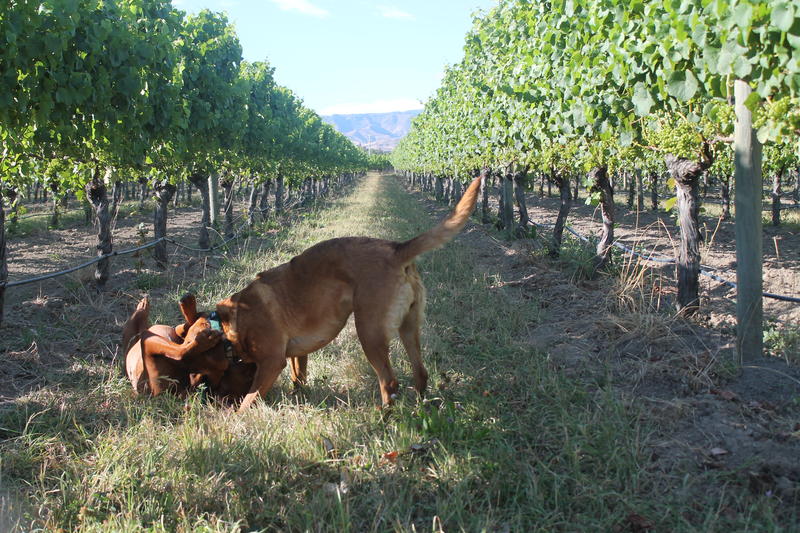 ... and a pair of vineyard dogs lead the "best life imaginable".