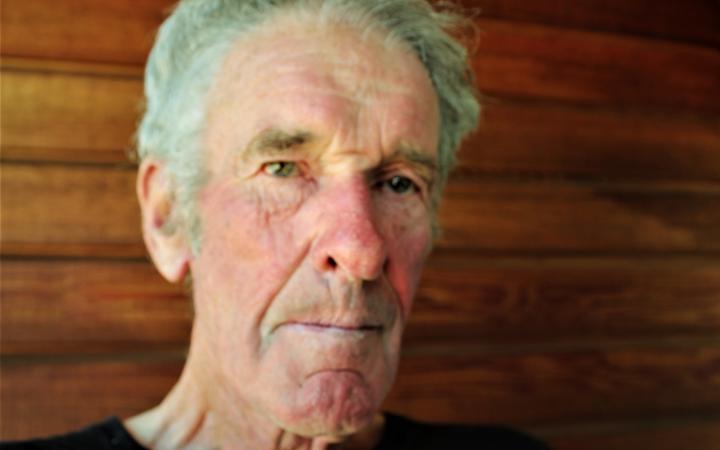 Max Nelson used to work as a rabbiter on Molesworth Station. He still works controlling other pests like ferrets. Photo: RNZ/Sally Round

It was "friggin' hard" being a rabbiter on Molesworth but Max Nelson loved it.

In 1966, he switched from his job as a panel beater to join the aerial and ground battle against the plague of rabbits decimating Marlborough grazing land.

It could get down to -17 degrees during an early morning winter airdrop of poisoned carrots.

Max's job was to survey the land below from the cramped cockpit and decide where to dispense the bait.

"I remember the vapour coming off and the ice on the wings."

But the "harder the winter, the better the success" and the fight from the air changed things considerably, Max says.

When he first went into Molesworth, working for the Awatere Rabbit Board, there was almost nothing growing at all, just scab weed.

It was all rabbit holes, dust and dirt, Max says.

He said the poison 1080 worked very well and later they used pindone pellets which were even more effective.

They only used gloves dispensing the poison but Max says he never worried about 1080.

He'd get home and have a shower and the water would "run green".

Max also went on foot and by horse, carting gear for miles across deep snow in steep hill country.

He would spend a week going from one hut to the next, nothing but a piece of tin and a sleeping bag between him and the cold.

Stockmen might have left some venison hanging and you'd eat that along with the few supplies you trudged in, he said.

The land was unforgiving, especially for a lone rabbiter.

"If you fell over and got killed, they wouldn't find you because no one knew where you were."