From the cockpit to the tractor cab

Former pilots, cafe workers and salespeople are just some of the New Zealanders looking at a career in agriculture after Covid-19 disrupted their lives.

Country Life spent a day with the budding beekeepers, tractor-drivers and dairy workers who have joined all-expenses-paid taster courses at the Taratahi Agricultural Training Centre near Masterton. 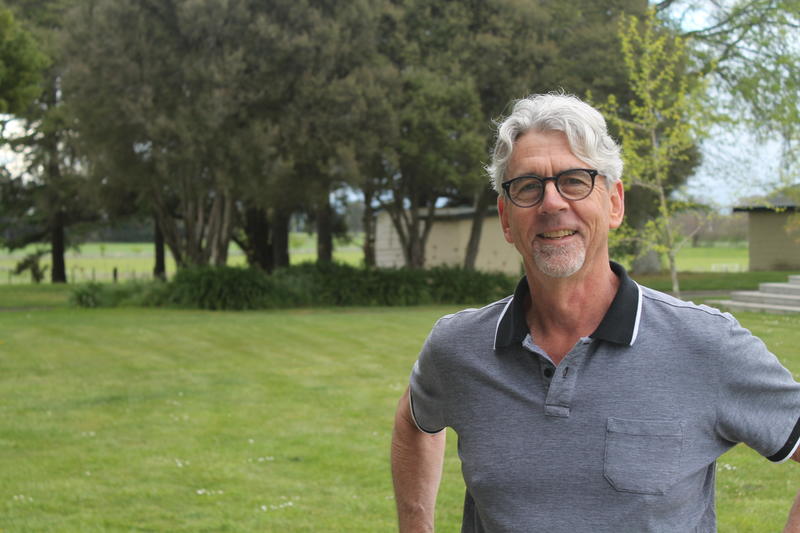 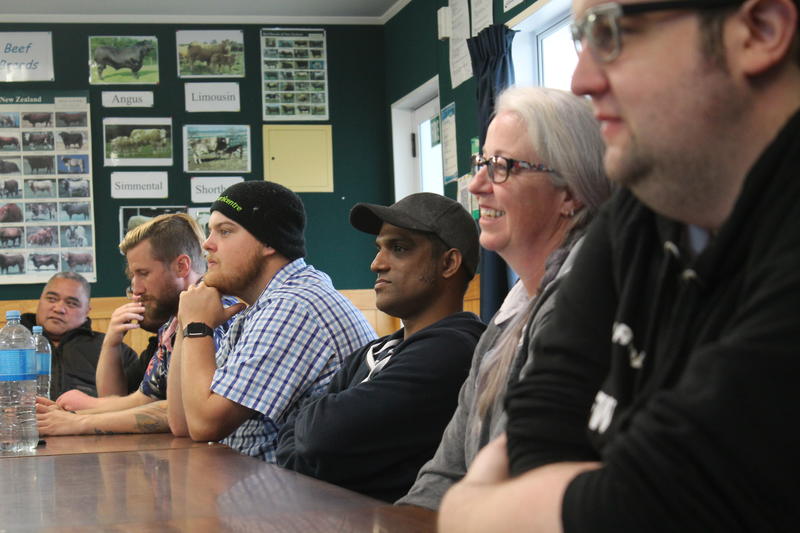 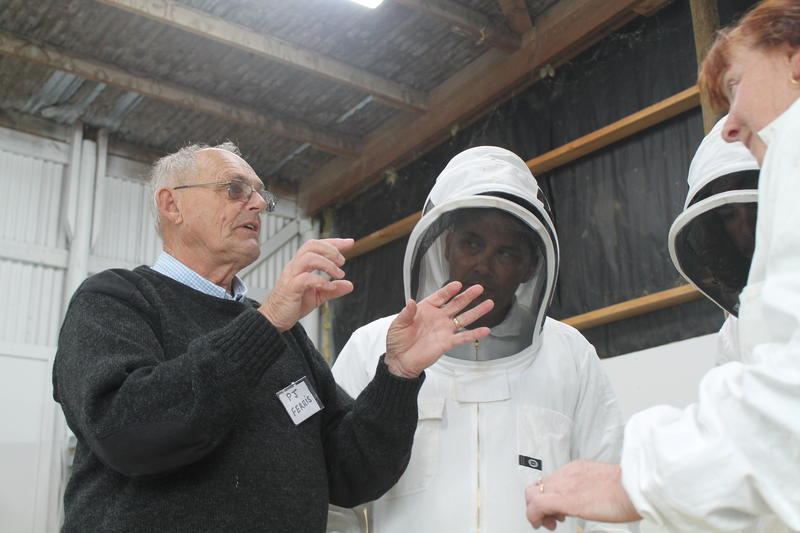 Peter Ferris introducing his students to building a beehive on the apiculture course. 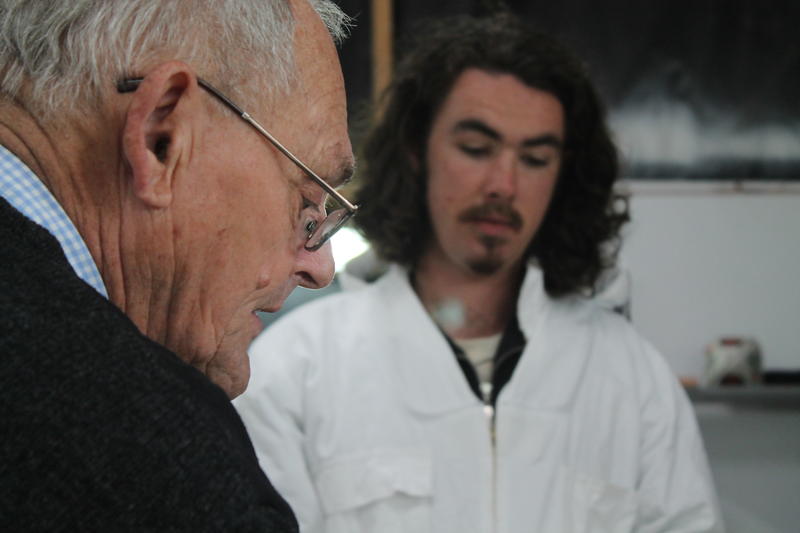 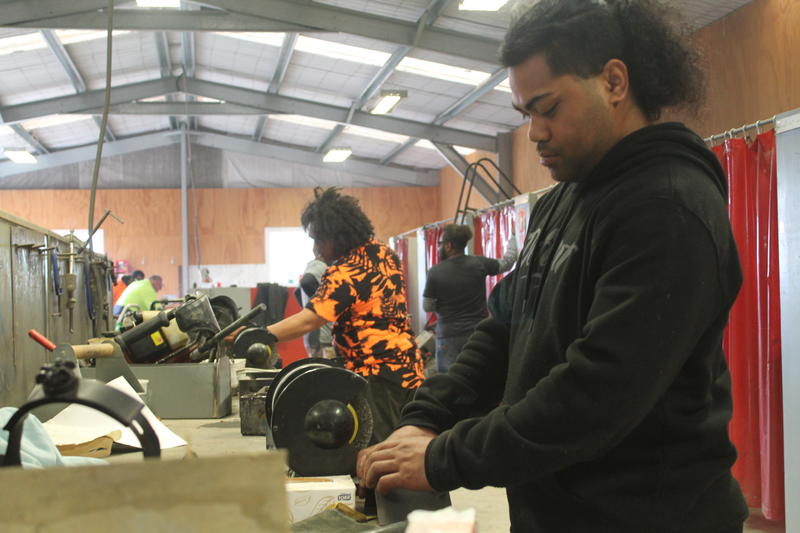 Seasonal workers from Tonga and Vanuatu, stuck in New Zealand over Covid, have also been taking part in the taster courses, learning skills like welding which they can take back home.

Simon Giles had been flying for Virgin for 15 years when, in April, he suddenly found himself without a job, thanks to the pandemic.

Originally from Adelaide and now based in Auckland, he had also been a pilot with the Royal Australian Air Force.

"It was more than losing a job. It was my passion, my career, my income. I never called it a job," he says.

Now he's training to sit in a very different kind of cockpit and learning to operate some very high spec agricultural machinery.

The 62-year-old is in the final stages of an all-expenses-paid 6-week agricultural contracting course at the Taratahi Agricultural Training Centre in Wairarapa, part of the government's response to the fallout from Covid-19.

Along with taster courses in beekeeping and dairying, it aims to fill gaps in the workforce and get people made redundant back into work.

"But I think going a lot deeper than that, it is the psychological effect it's had on these people and really it's recognising that and giving people a positive view on what the future can hold for them."

Being out of the airline industry is not as catastrophic for Simon as for his younger colleagues, he says.

He has plans to move to Cromwell and thinks his new tractor-driving skills will come in useful.

The course has been a great stop-gap and they've had some "terrific toys" to play with, Giles says.

It's not much different from flying a plane, he jokes, "apart from no passengers and no tea and coffee service".

"Some of the systems, their internet-based navigation aids, for example, are in a way more modern than what we had in the 737s." 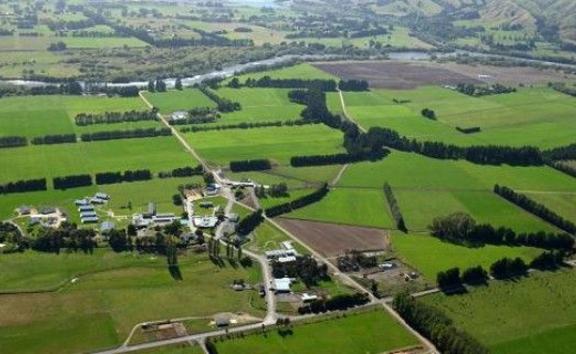 Four pilots have so far done the training and according to John Murphy, their skills are a good match with the ag contracting industry.

"They're very meticulous and spatially aware."

"But they're not much good at backing up," he laughs.

"Apparently when you back a plane up you just call the little man in the tug and he pushes you back whereas the tractor doesn't work like that."

A recent class of 12 newbies all found placements after the course, he says. One was an 18-year-old who went off with a "grin from ear to ear".

"It's been easier to buy in this knowledge rather than train it here, but we've got people here that are every bit as capable of filling these positions."