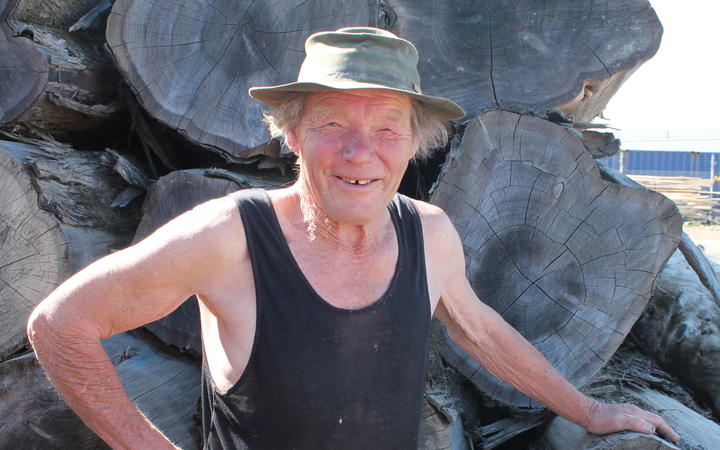 Sawmilling may now only make up five percent of the business at Larsen Sawmilling on the outskirts of Gisborne, but it's still what John Larsen loves doing most.

John, who has owned the sawmill for 31 years, has diversified.

"Matter of having to," he says. 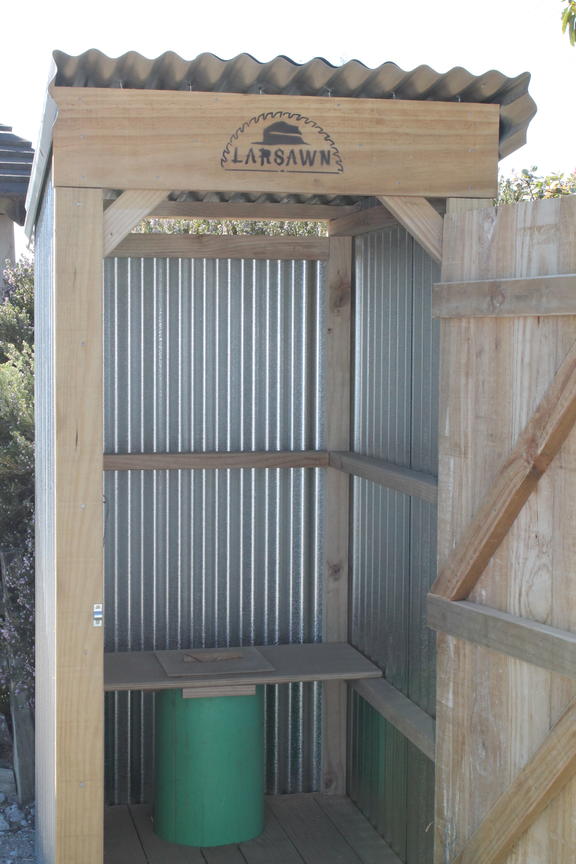 "We sell a lot of dunnies. At one stage there we couldn't keep up ...we were making three at a time and they were going everywhere."

He says they're sold to farms but are also bought for horticulture blocks and by logging contractors.

"With more women working in the forestry industry, they require a better standard of toilet than what a lot of fellas require."

John says a lot of people living further up the coast buy long-drops for when their families come home for Christmas.

"There's a big group and they don't want everybody inside using the water supply because most of it's on tank so they get one of these and dig a hole in the back yard."

He does occasionally fire up the saw mill.

Farmers ask him to mill their trees.

"We're currently milling quite a bit of poplar. It's come from a station and it will be going back onto that station for cattle yards and sheep yards and gates."

It would probably be cheaper to use pine but John says that's not the point.

"It hasn't come from the farm."

"Macrocarpa or redwoods are much more fun. Poplar's a challenge and eucalypt is a bigger challenge again.

"It just bends and twists and bows and buckles and it's as heavy as hell. I like something with a bit of challenge and a bit of character,"

He says you can tell a timber by its smell.

"Poplar actually smells like sick. Totara does a bit too. But timber like Lawsoniana, that's one of my favourite timbers. It's got a beautiful smell."