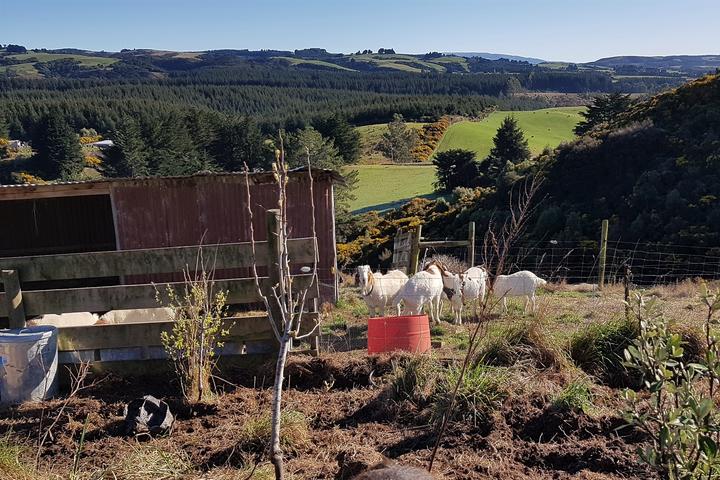 Dana Thompson and her family are living off the land in South Otago and helping others who want to do the same.

Their property is perched on a barren hilltop behind Taieri Mouth, about 40 minutes south of Dunedin.

The family moved there to be self-sufficient four years ago. When they bought the land it was attractively priced for a reason.

"It's pretty steep, we've got a big gully that runs down it and it's covered in gorse," Dana says.

Dana and her husband, Matthew, had a farm shed built on the property and they have gradually converted it into a low-cost home.

In-between home-schooling their four children Dana set to work on the land.

And then Dana started writing. First, it was a blog for her family and friends to follow the build and renovation of their home.

"The first few posts were sort of rambling stories about progress. Then it slowly became a lot more how to actually do stuff." 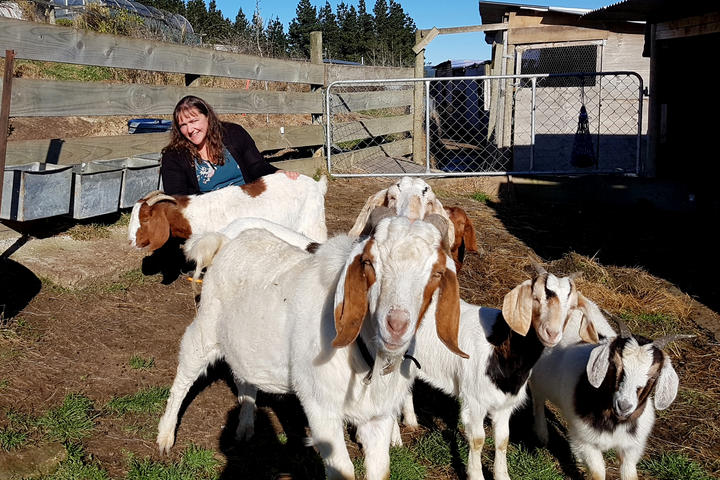 "It came about when we decided to get into meat rabbits," she says. "It's not a common thing in New Zealand, though it's growing."

She learnt a lot from her American counterparts and joined a Facebook group whose members happily share their knowledge.

"Eventually I thought, you know what, I am going to put together a book on raising meat rabbits in a colony."

She put it on Amazon and was amazed when it started selling. Her next book was about food forests.

All of the information she could find was about Florida and growing pineapples, so not relevant to a temperate zone at all. 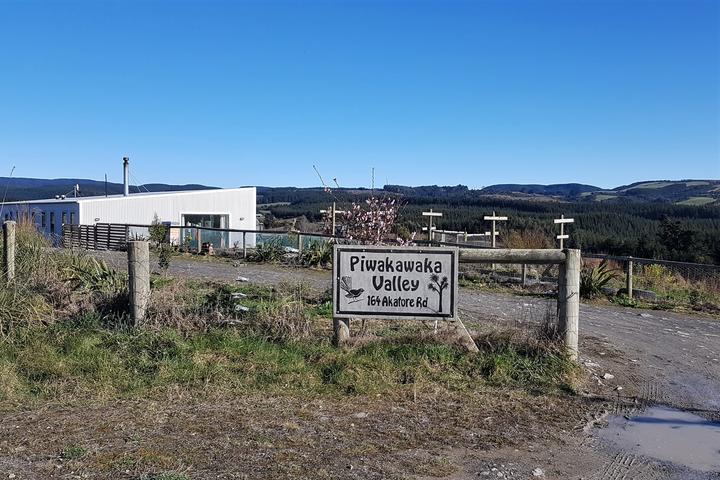 Other books on fermentation, sourdough bread and seasonal gardening followed; not a bad effort for someone who had struggled with English at school.

"I failed English in the sixth form," she laughs. "I can't spell, I have dyslexia so I never, ever thought...that I could do it."

She now assiduously checks her spelling with spell-check.

Much of what Dana is trying to teach people is about homesteading - in many ways the American version of lifestyle farming.

"The focus is on being self-sufficient. And that's what we're aiming to be". 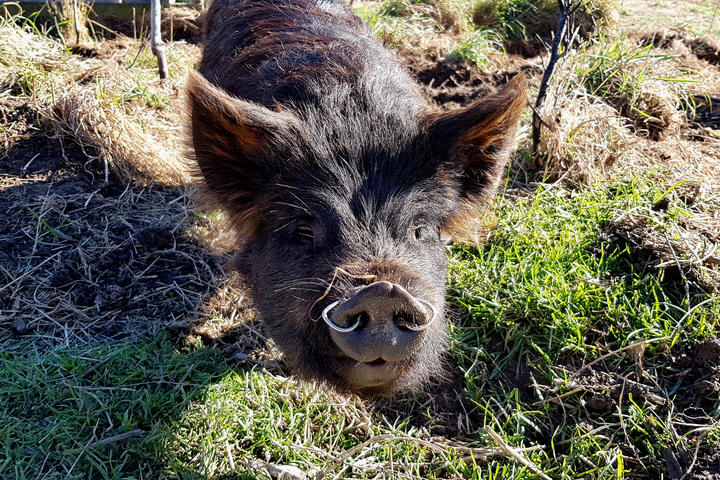