No Looking Back After Going Organic 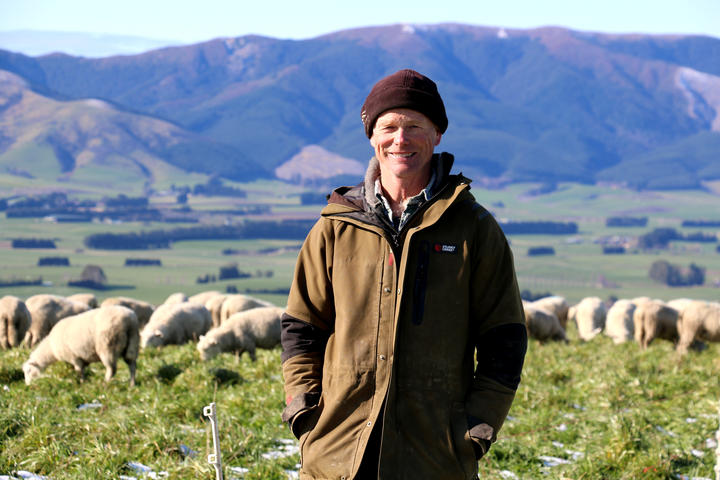 West Otago farmer Allan Richardson and his wife Sonia thought their long-term future would be better served by going organic. That was back in 1997.

Three years later they achieved certification on the 1,300-hectare sheep and beef property and since then they've been on a steep but rewarding learning curve.

Alan's father Colin, who had bought the farm at Heriot in 1956, wasn't convinced about organics but eventually came round to it.

"He said that if you're going to do a trial plot make sure it's at the bottom of the farm where no-one can see it."

Allan was awarded a Nuffield Scholarship to study organic farming. Part of his 'tool kit' is using homoeopathy, which he says builds up sheep immunity.

He's also using regenerative farming methods to improve the quality of the soil on the property, that carries about 11,000 stock units.

Allan says he's combining the best of both worlds.

"For me, the ultimate food is coming off an organic farm that has regenerative principles attached to it, and that's what we're doing."