From Boeing to Baling

A number of out-of-work airline pilots are considering roles as large machinery operators and tractor drivers.

Former pilot Andy Pender says he won't be surprised if they find they're happy working in the country and don't go back to flying. 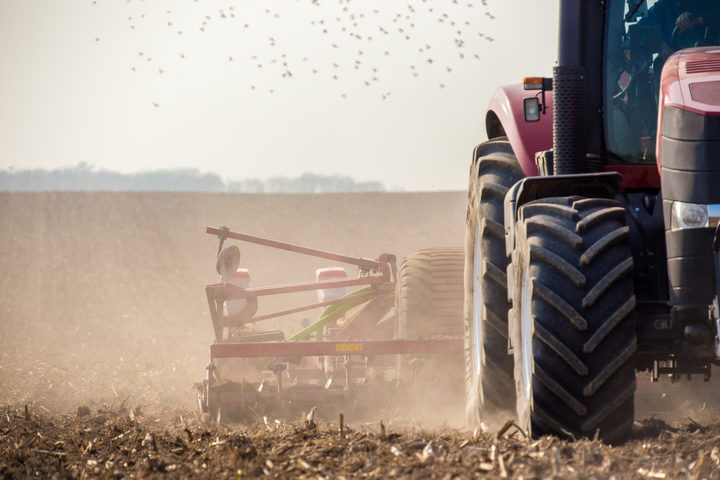 He says the association has been working for several months with the Ministry for Primary Industries and the Rural Contractors’ Association to match pilots with rural jobs.

"We’ve found almost 200 opportunities for pilots to put their skills to use."

Pender believes there is a match between the several hundred pilots laid off or put on furlough, and the rural sector which has an urgent skills shortage.

"Pilots are quick thinkers, critical decision-makers, used to skilled training, under constant pressure. And that’s before you look at the multi-million dollar machines they use as workhorses.

"We thought pilots would be a perfect fit."

Many pilots have been keeping themselves busy up-skilling, Pender says.

"They’re getting heavy truck licences and extra endorsements on their licences so they can operate farm machinery just in case these opportunities arose.

"We’re counting in the hundreds the number of opportunities in the rural sector right now.

"And we are also counting the number of redundant pilots we have, also in the hundreds."

So far, about a dozen pilots are working on roles in the rural sector, he says.

"I wouldn’t be surprised if many of our members find new horizons. I mean airline work does have its challenges. It could mean career changes.

"I am a little bit biased because I grew up on a farm.

"The feedback from many of our members is they never knew how fulfilling it would be to work in rural areas and with fabulous people in the agricultural sector. They’re jumping into it headfirst."

Rural Contractors Association chief executive Roger Parton contacted his members after a survey of pilots found many had transferable skills or the willingness to learn.

A number had previous agricultural large machinery operating and farming experience, he says.