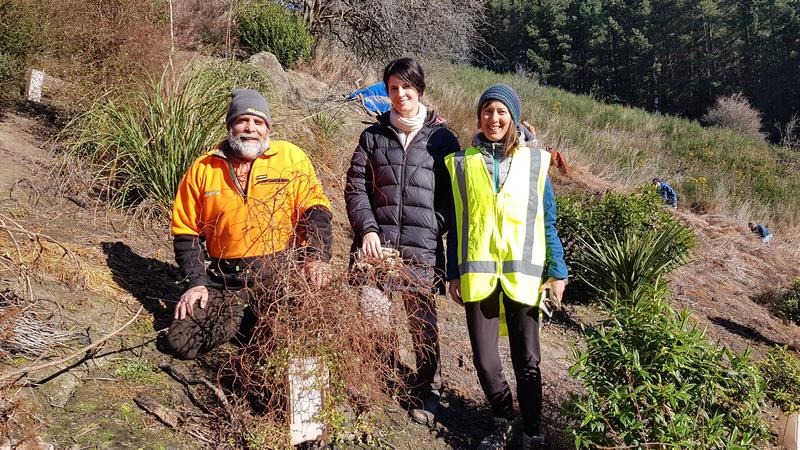 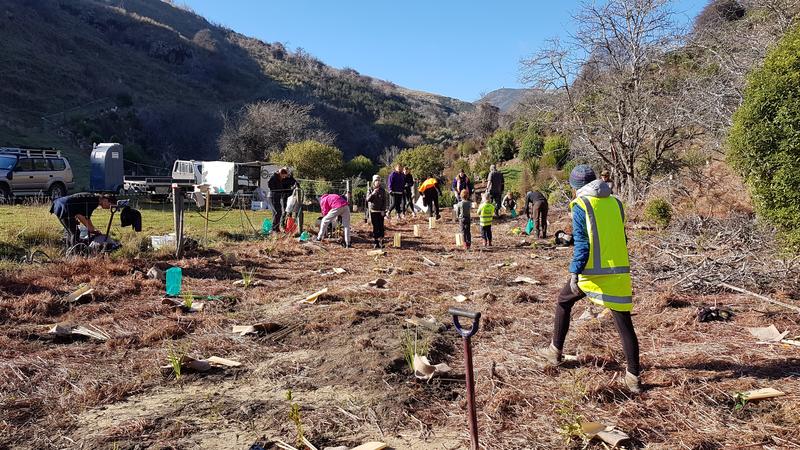 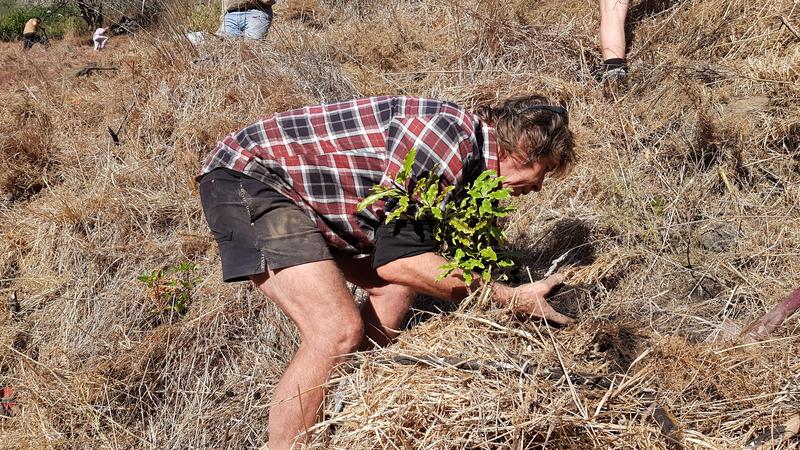 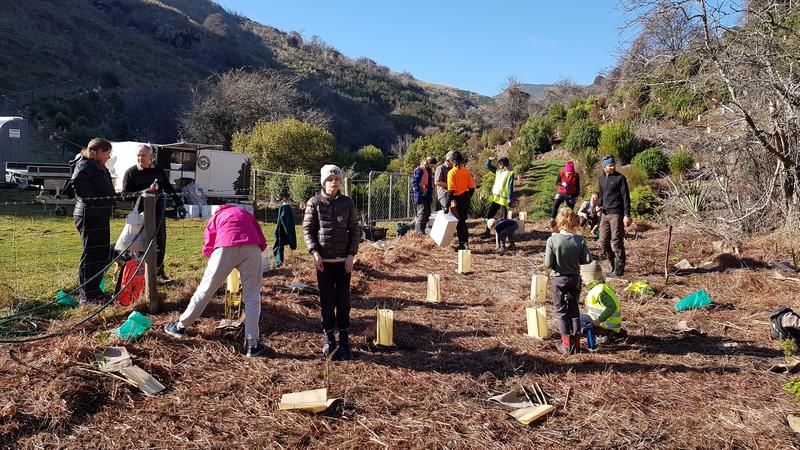 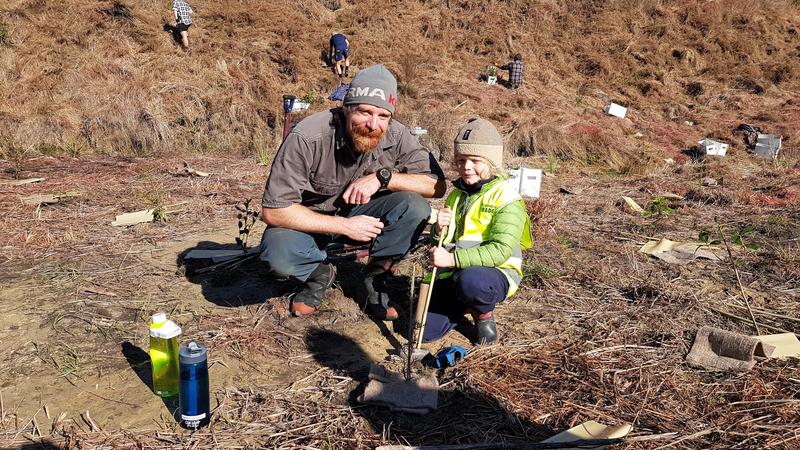 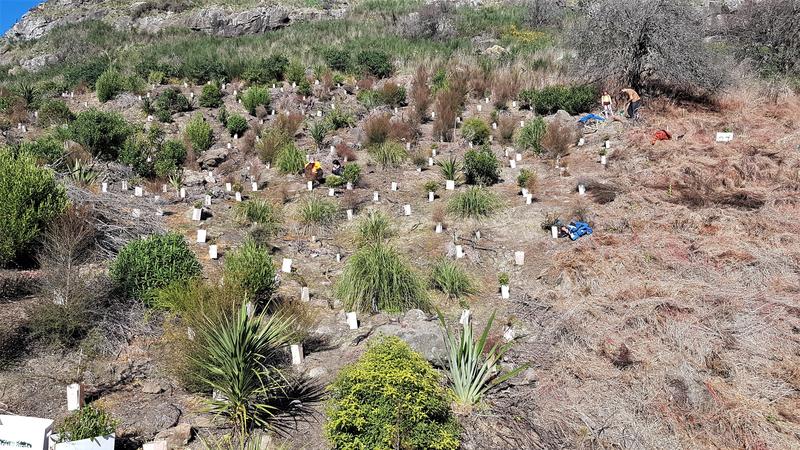 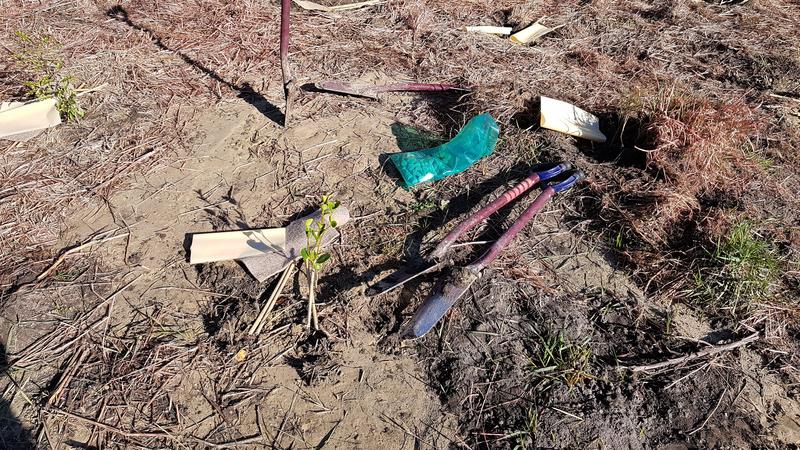 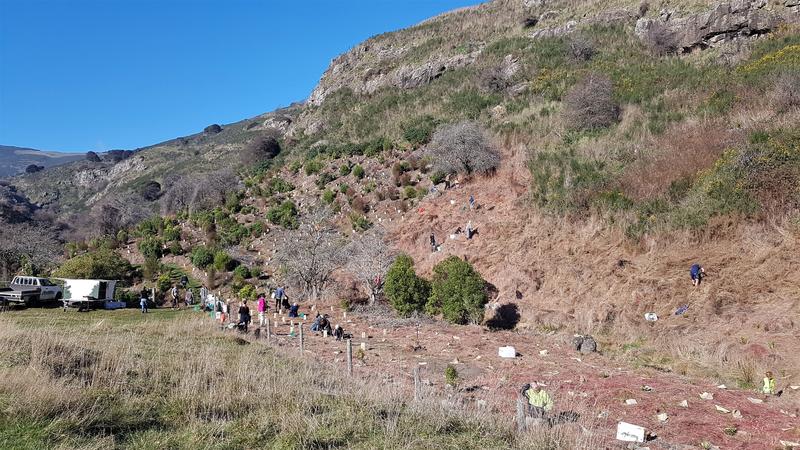 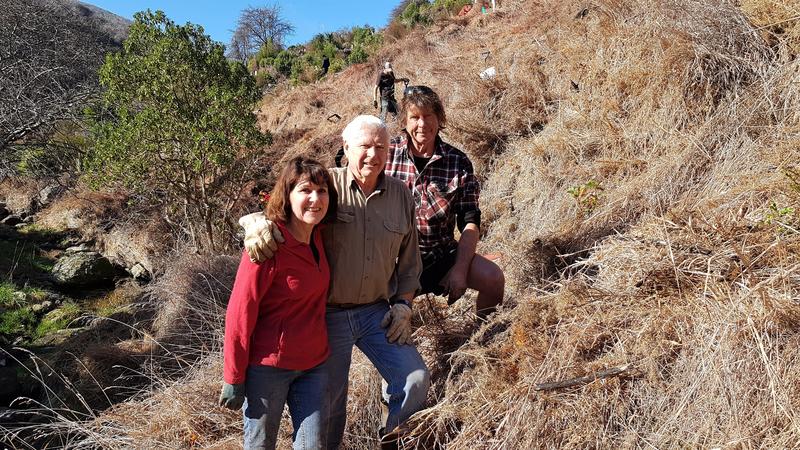 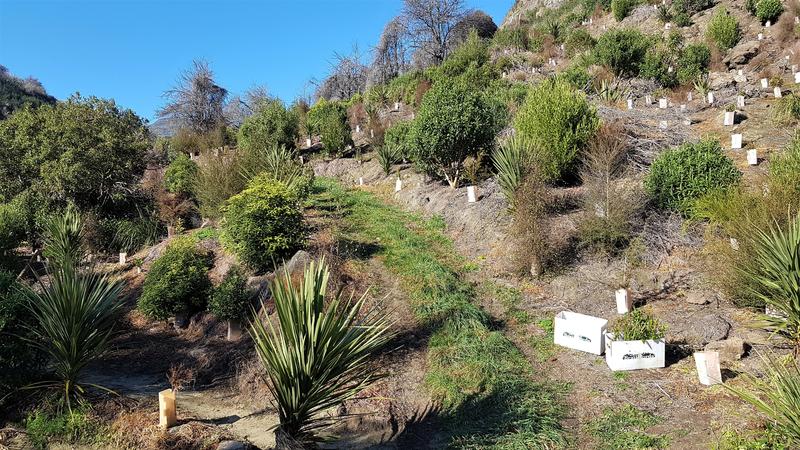 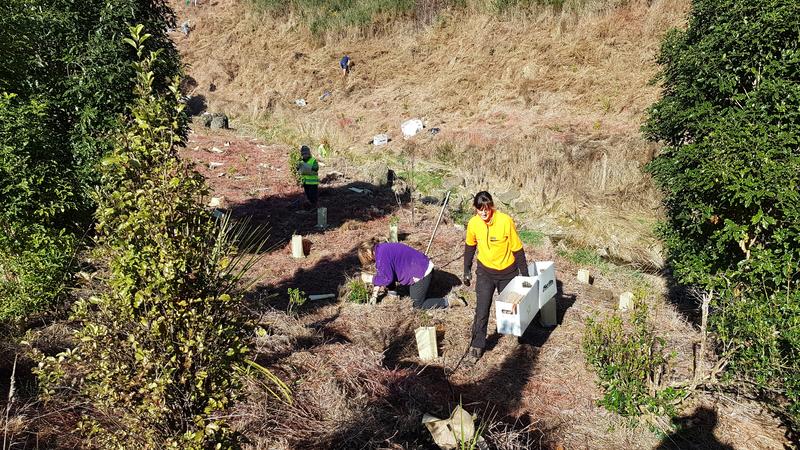 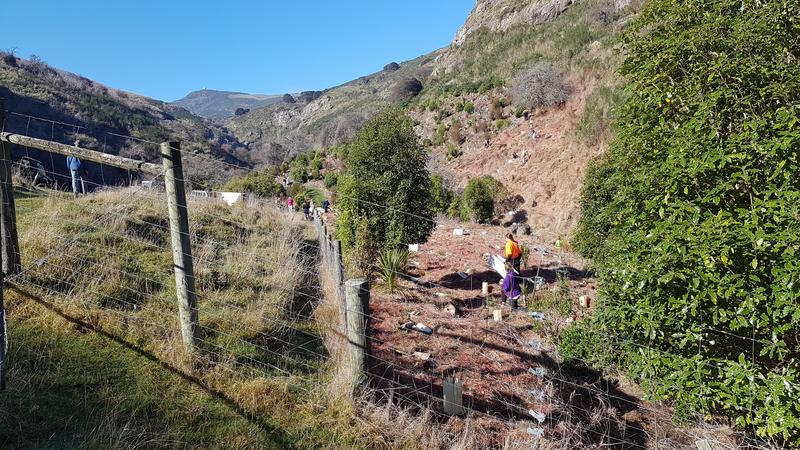 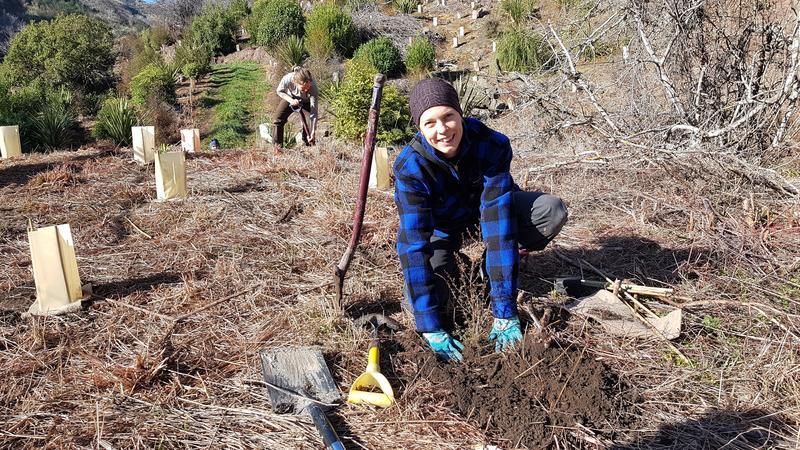 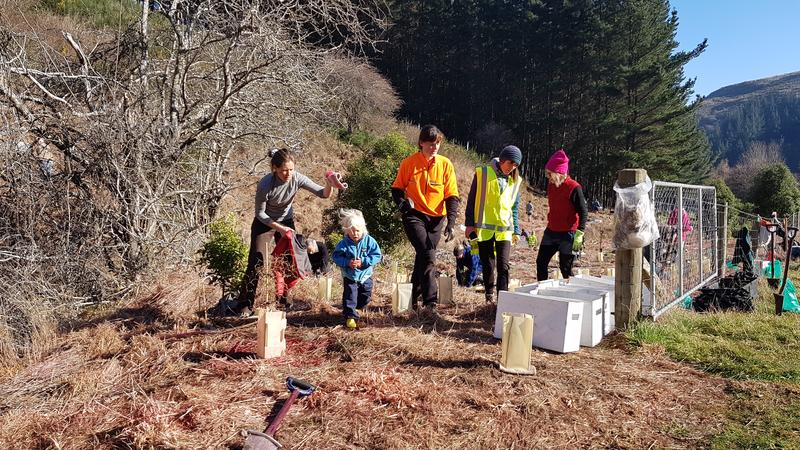 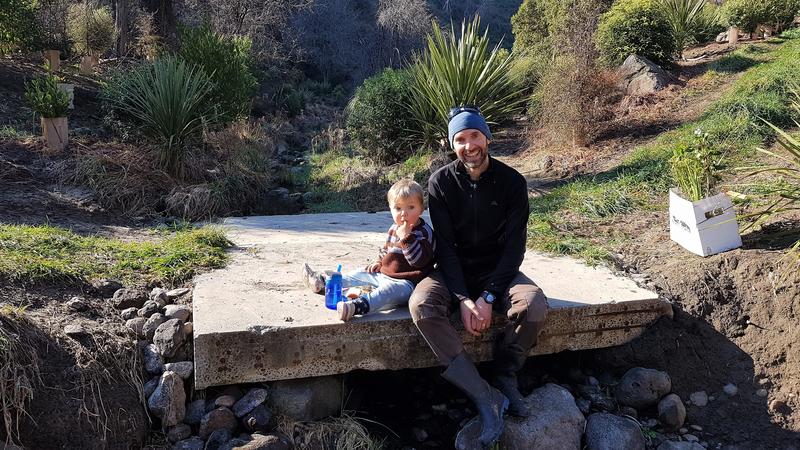 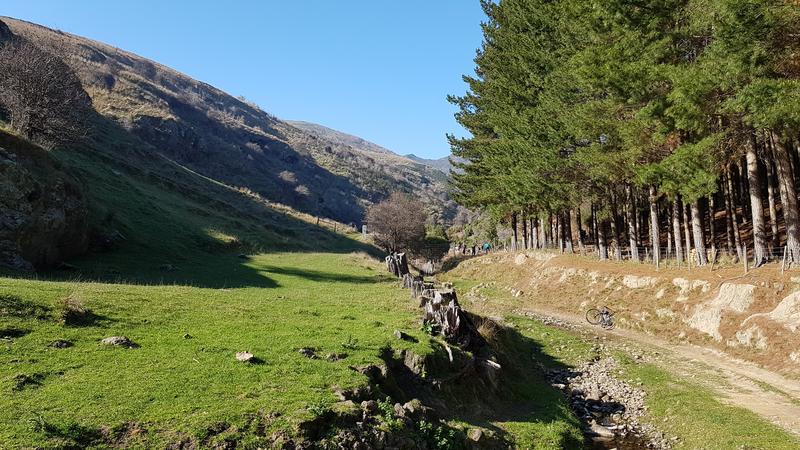 The Port Hills are still scarred after devastating fires burned across 2000 hectares of bush and farmland in 2017.

But every year, volunteers head up into the hills to replant them with native bush. It's not easy work - winter mornings can be cold and the land is steep.

Among them are members of the South-West Baptist Church and local nurseryman Stephen Brailsford, who has donated his expertise and hundreds of trees. People from the Banks Peninsula Conservation Trust also muck in.

Country Life was at a planting day on farmland near Tai Tapu that was blackened by the wildfire.

The trust's volunteer coordinator, Sophie Hartnell, says they have been returning to the site for four years and she admits it's a huge job.

"But it's very rewarding. We can already see a lot of growth from the previous year's planting."

The volunteers will be back at the same time next year with spades in hand.