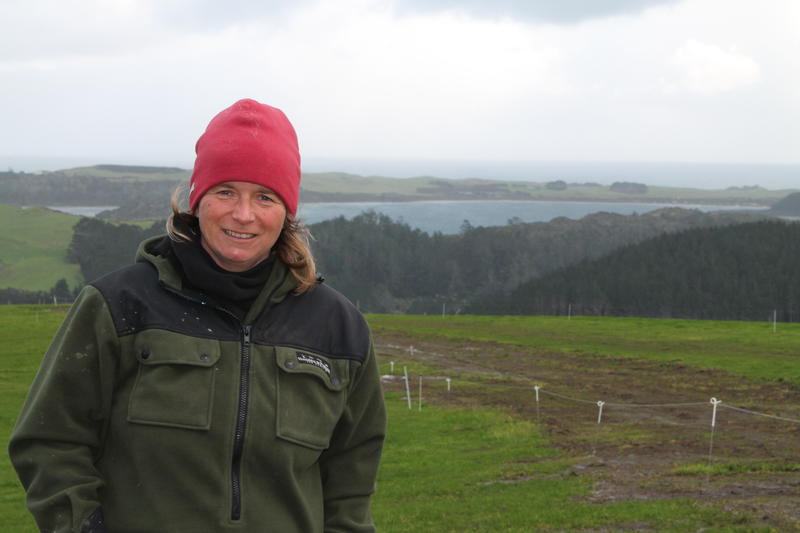 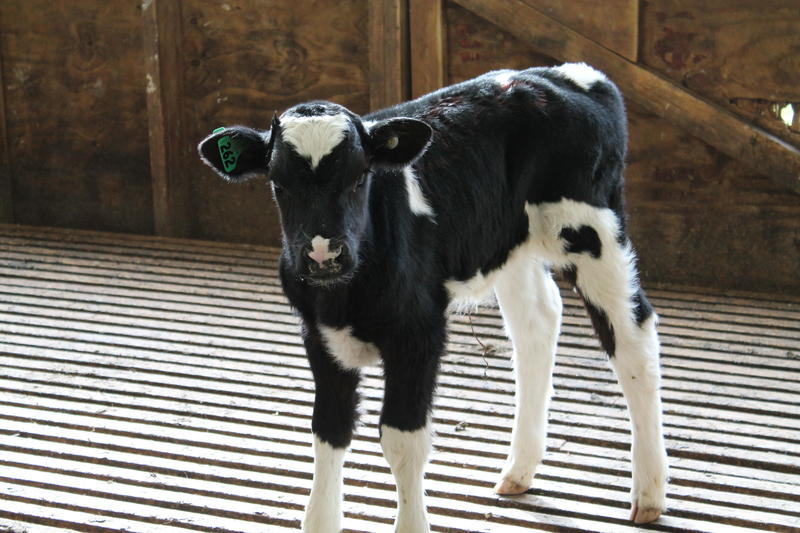 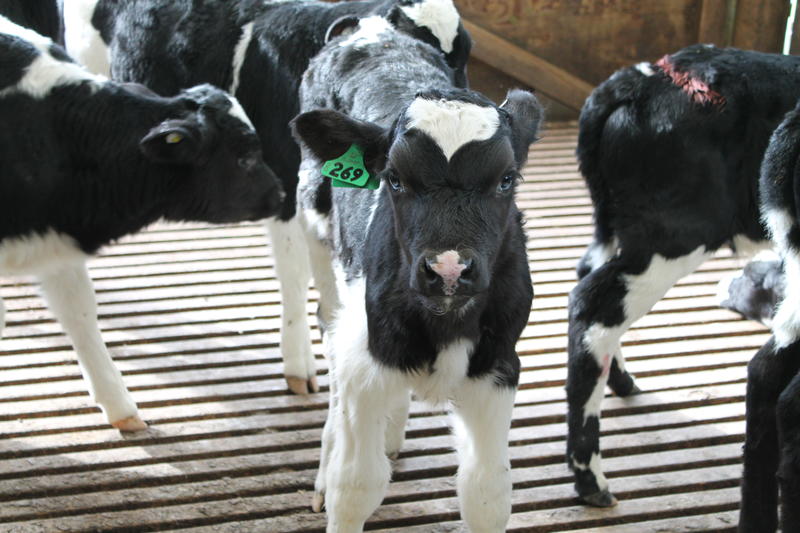 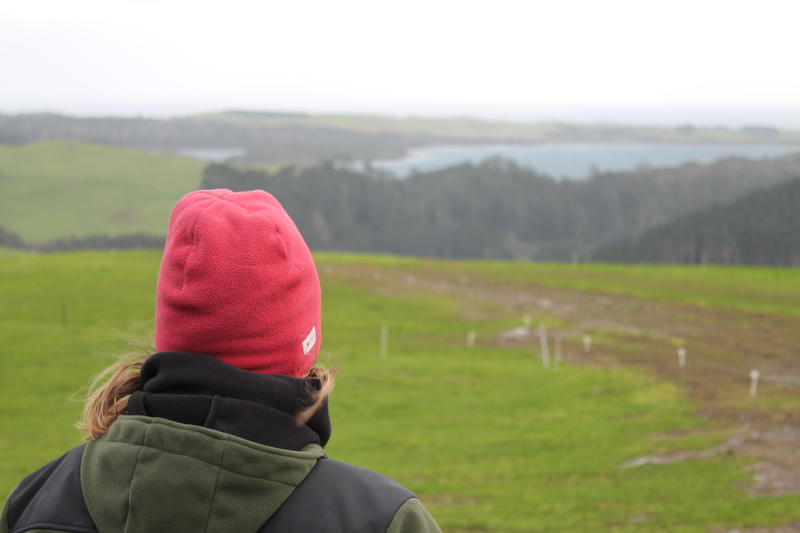 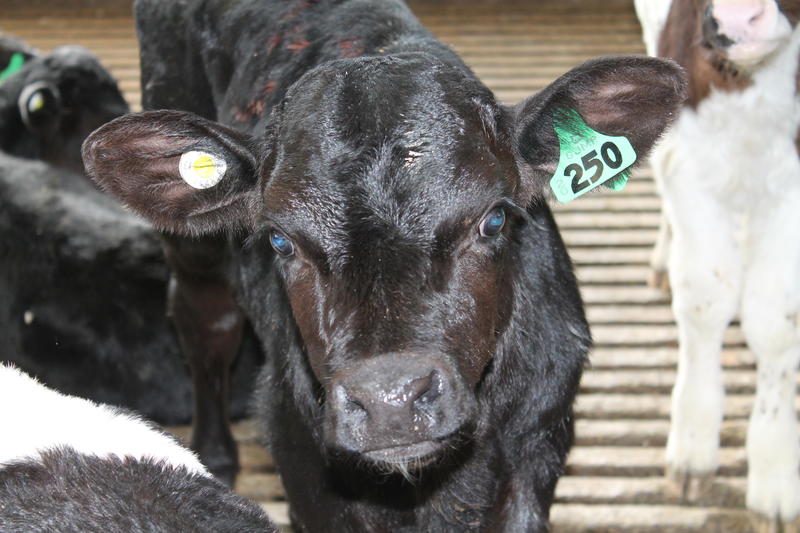 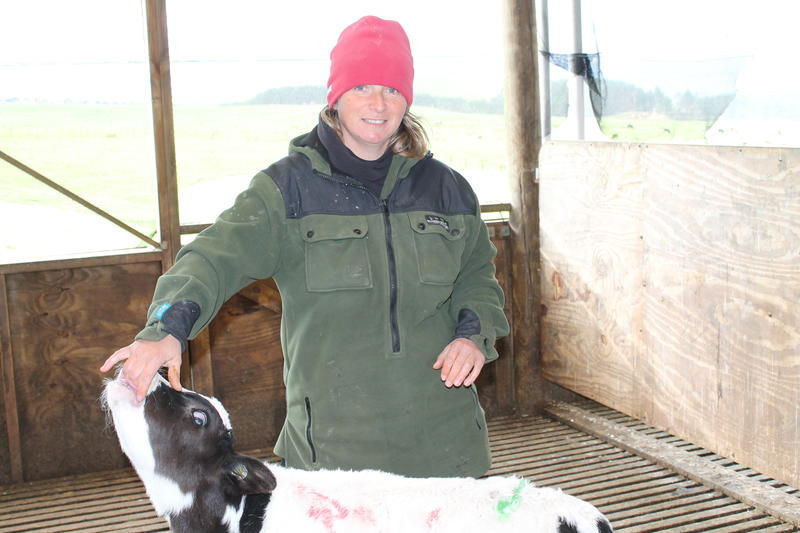 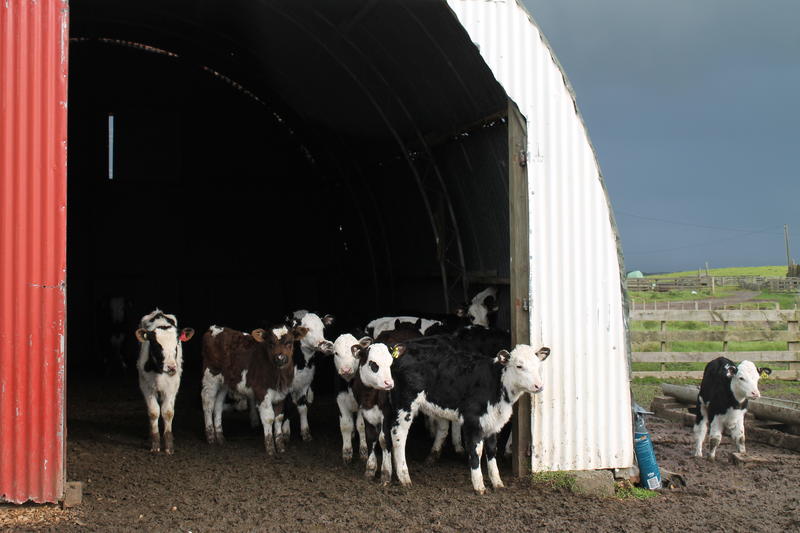 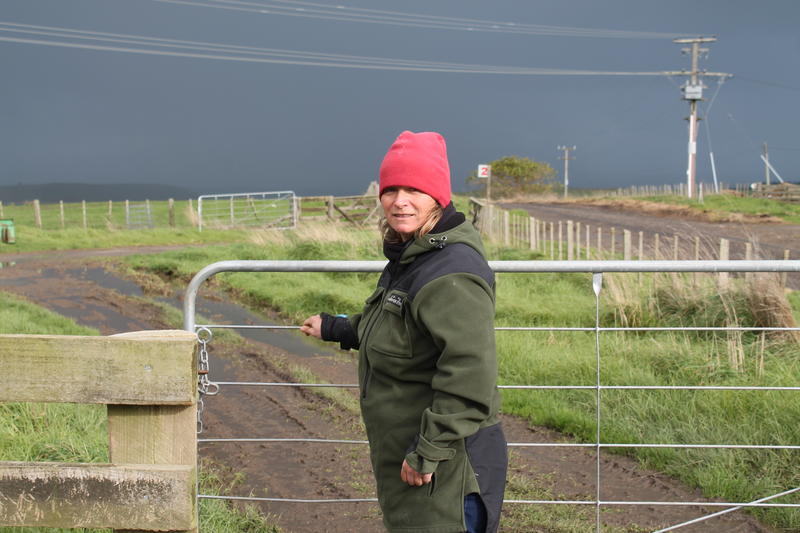 There is a lot of testosterone on Anna Blair's farm.

She shares her property with up to 1,200 bulls.

The burly animals stack on about 570 kilos during the 18 months to two-and-a-half years they are with her.

Anna, who farms with the help of a part-time worker, says her bulls are generally well behaved.

"Because I rear them from little fellas, they're little boys, they see and know me... and they are not afraid.

"It's only when they start hitting 18 months and they're basically a teenage boy and their hormones fire up (that they) start digging holes and breaking fences and being a pain."

She says all animals are unpredictable and she has only feared for her safety once or twice.

"I've been pinned to the ground by a bull but it wasn't one I reared and it was my own stupidity."

Anna wanted him to cross a bridge and he wasn't keen. She didn't heed his warnings.

"So he charged and had me on the ground and was having a little play with my ribs but my dogs came in and barked and he ran away."

Anna says she's careful not to be distracted when she is working with bulls. She won't answer her phone.

"It's like driving. You've got to have that situational awareness."