Made of clay and full of history

Restoring two cob cottages in South Canterbury has become a labour of love for a retired Christchurch couple with lots of energy and a passion for the area.

Early settlers in at Burkes Pass made the cob walls of the cottages from clay, animal manure and chopped snow tussock. 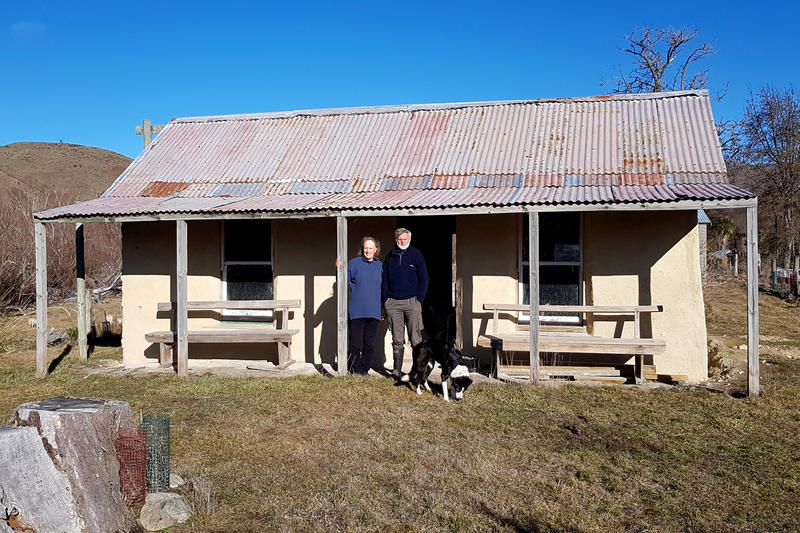 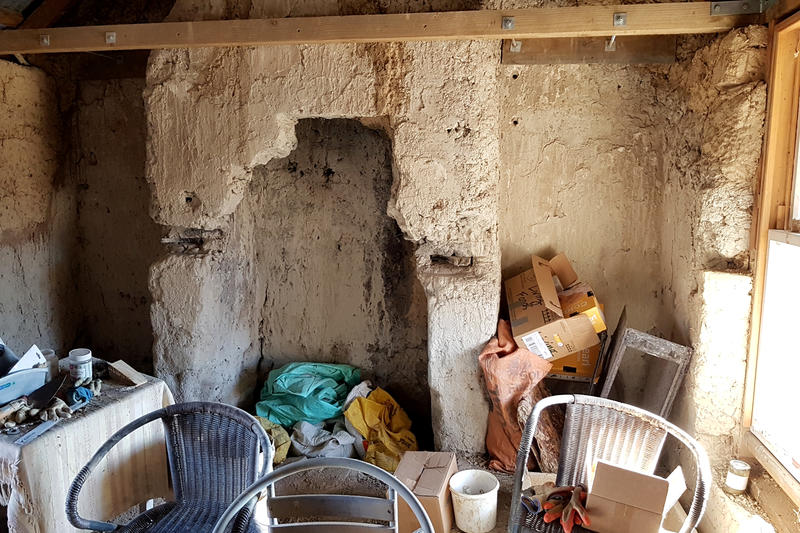 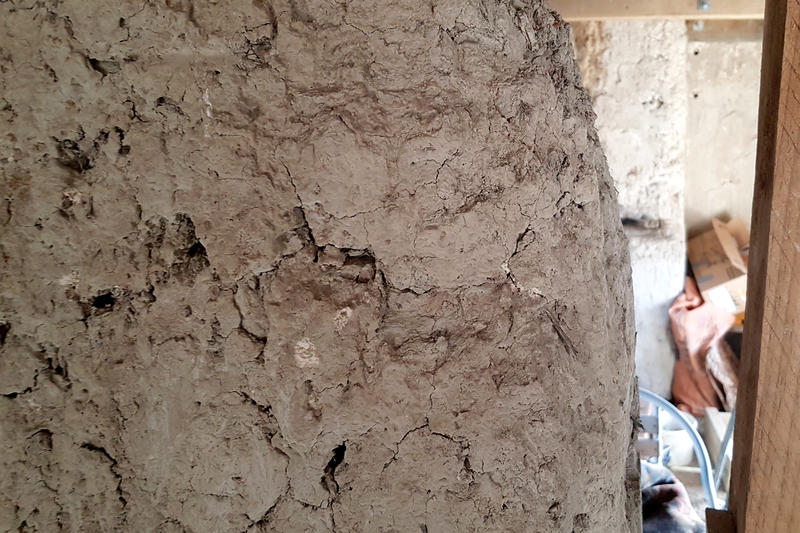 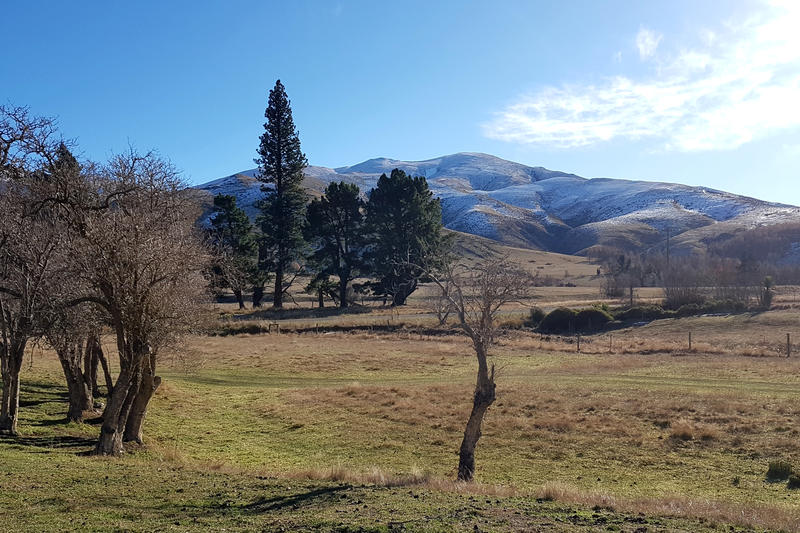 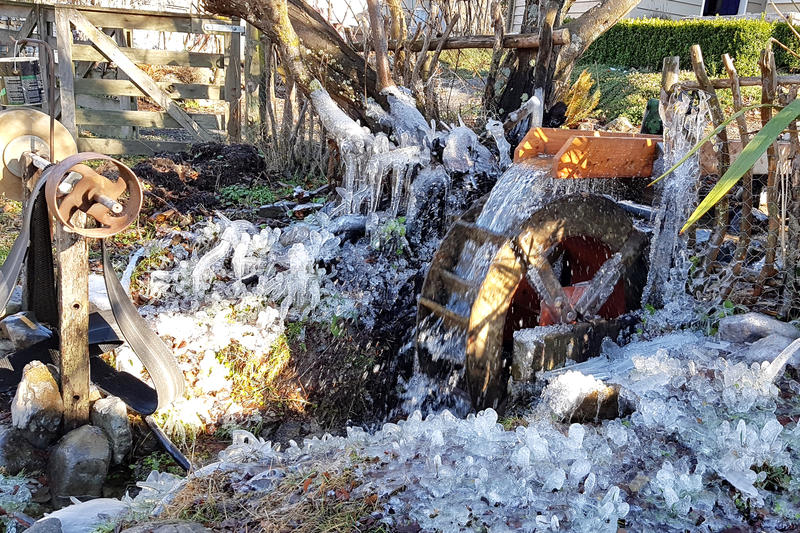 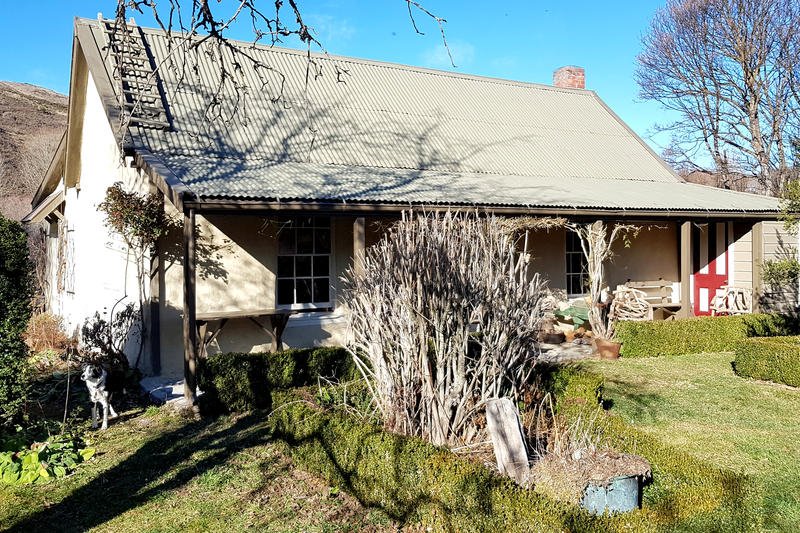 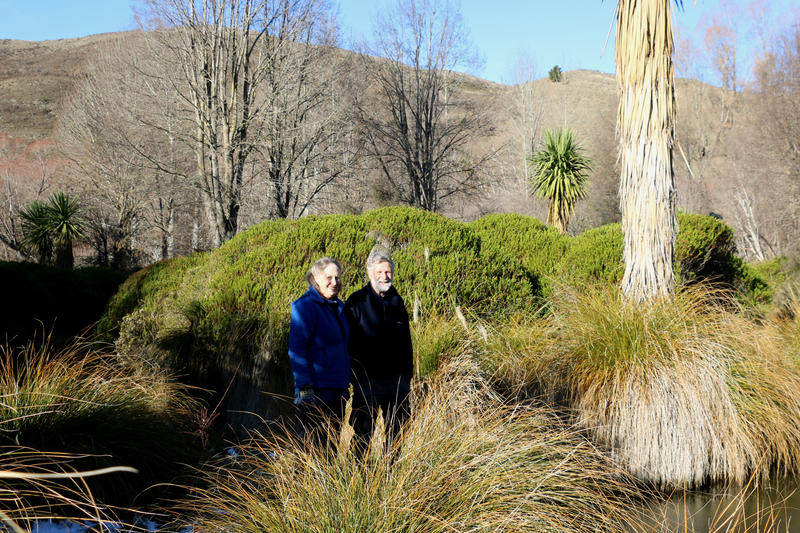 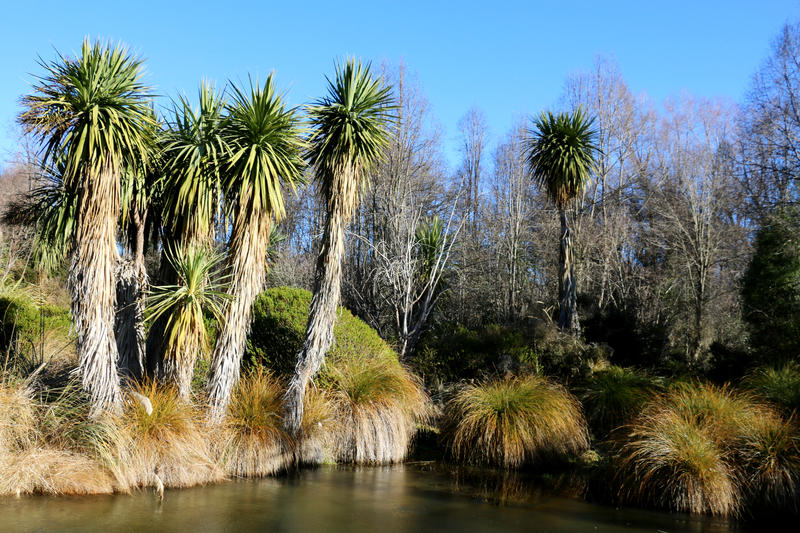 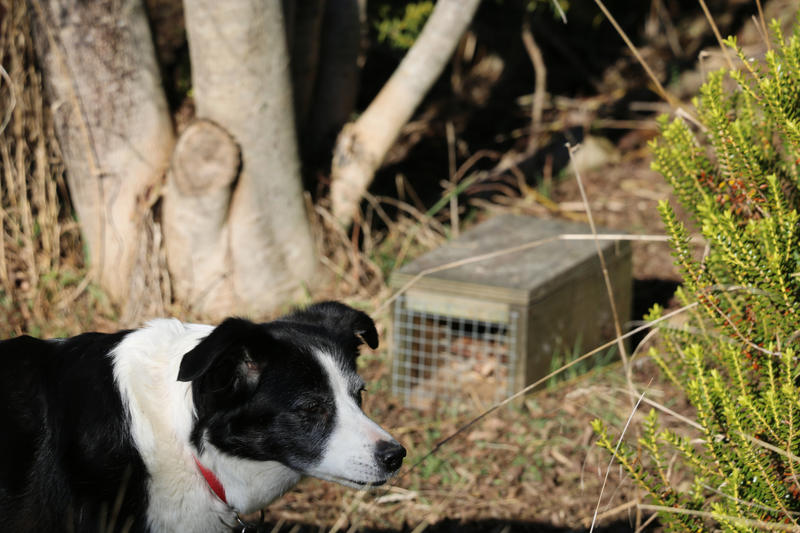 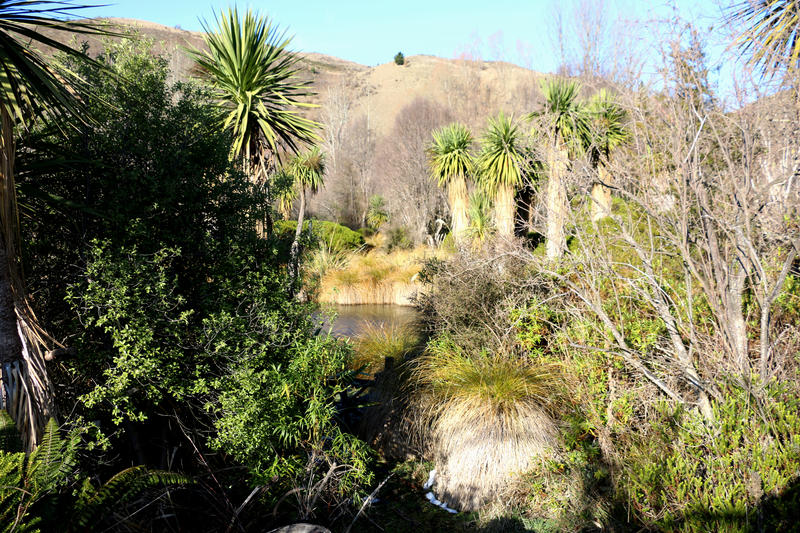 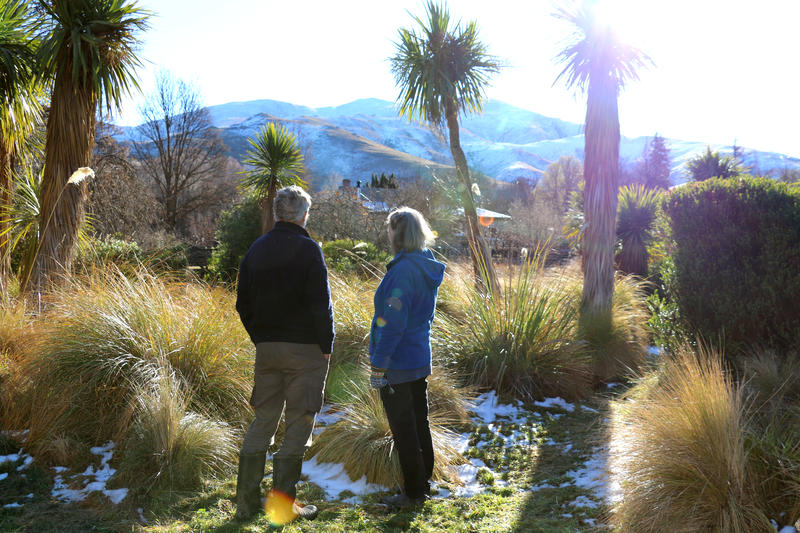 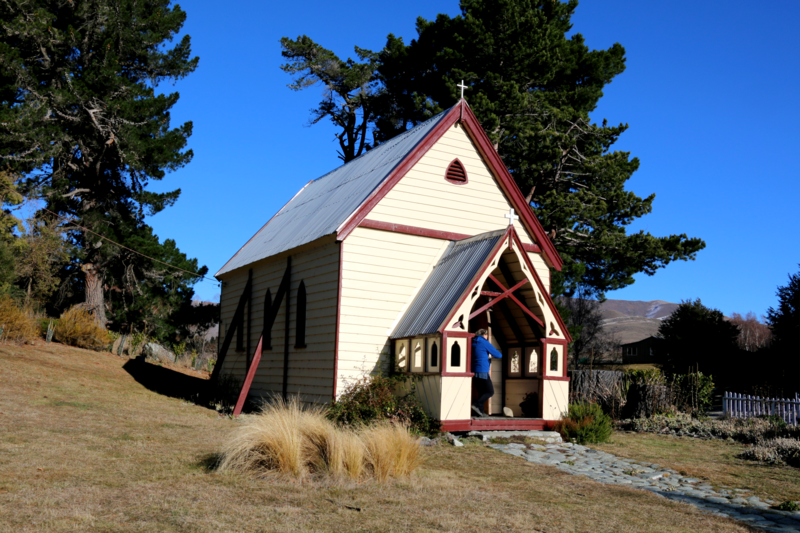 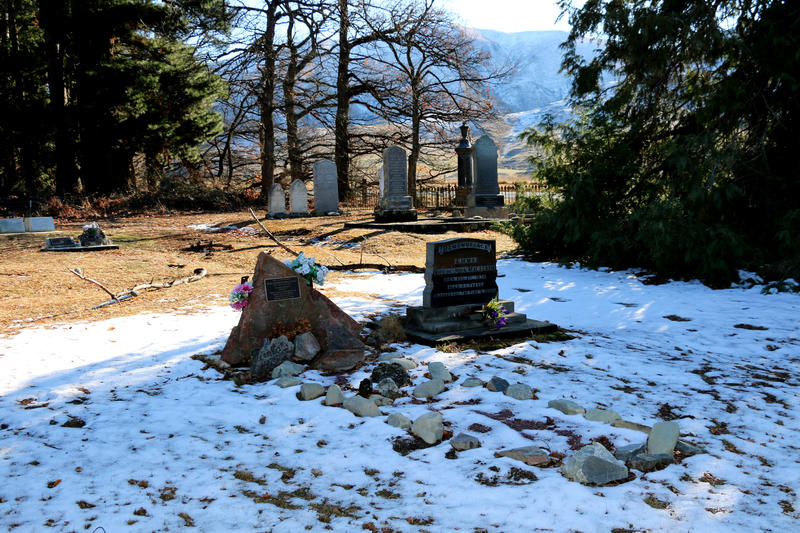 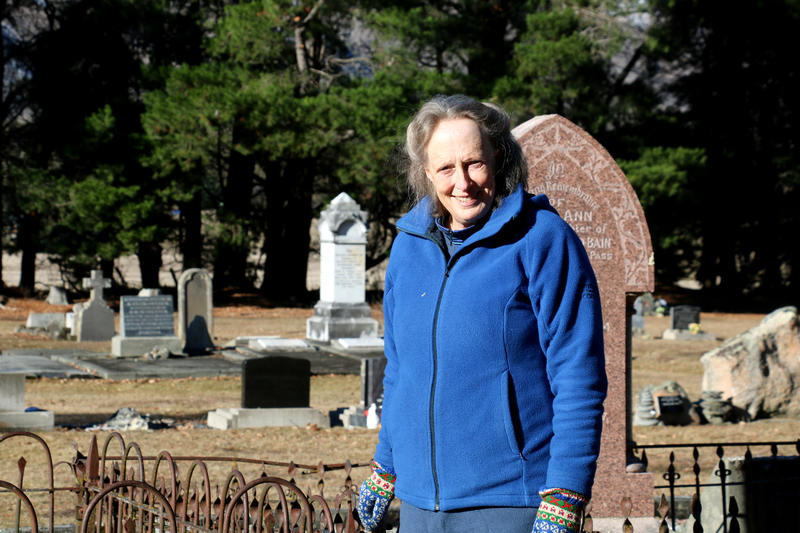 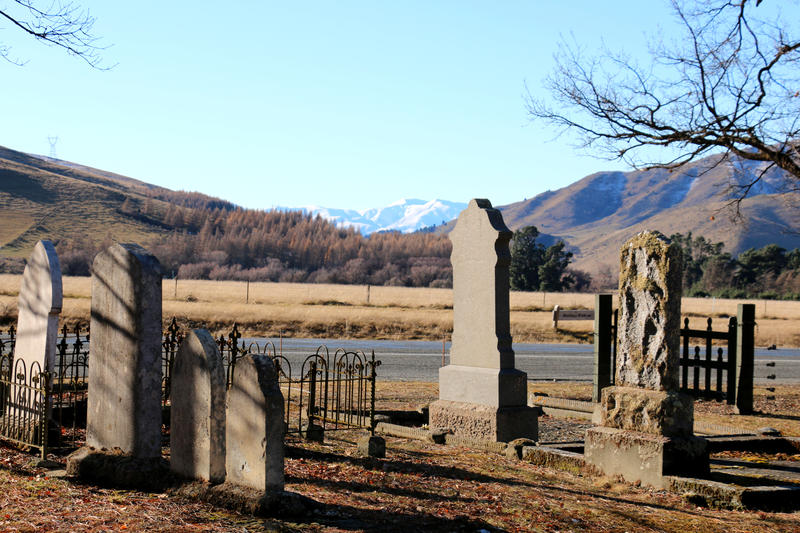 Jane and Graham Bachelor bought their first cottage at an auction at the local hotel in 1984.

It was originally built by a shepherd, James Keefe, in 1876 and in a sorry state of repair when they acquired it, Jane says.

"We bought the cottage at a time when the exterior cladding and windows were disintegrating in front of our eyes."

With little knowledge about cob themselves, Jane says, the couple was fortunate to meet a local farmer and builder with a keen interest in preserving cob buildings.

"He took us under his wing and gave us some ideas of what we could do."

The two-roomed second cottage is perched on a bank above a nearby river.

Jane says John and Margaret Anniss and their eight children lived there until they won the ballot for Curraghmore Station in 1911.

At the time, materials were scarce and expensive and when they moved away, the Anniss family took the cottage's iron roof and other hard materials with them.

Exposed to the elements, the cottage deteriorated and was used as a pig enclosure. Trees were growing through it when restoration began, Jane says. 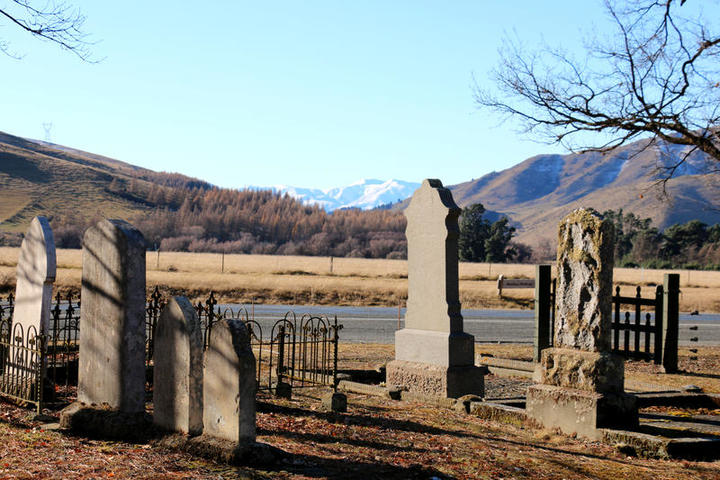 The cemetery was established in 1873 and the first burial was of a little boy just eight or nine days old - Frank James Cowan.

"There are a lot of heart-rending graves here."

Next door to Frank James' grave is that of his sister Christie who died after an accident aged just four.

"A huge number of gravestones are from accidental deaths; people kicked by a horse or drowned in a river or mountaineering accidents. There were a lot of physical hardships in those days and lots of dangerous situations that people entered into whether it be snow, cold, rivers." 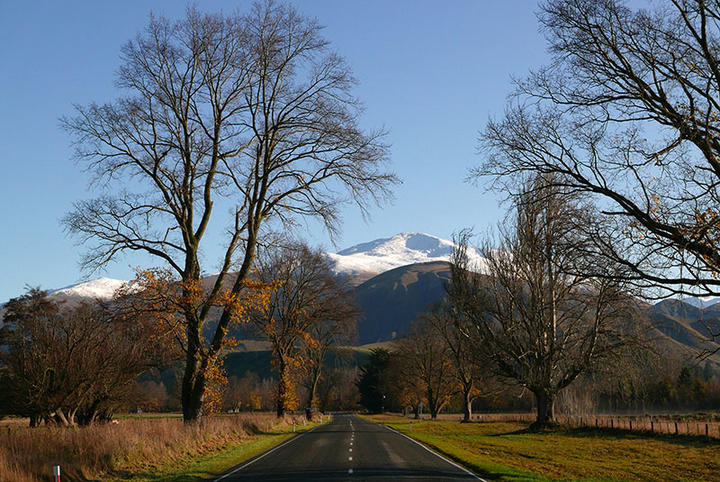