Kūmara is currently the biggest crop in Northland's Kaipara district, but one day peanuts could be added to the mix.

Kaipara Kai has been established to promote opportunities for landowners to plant new crops in the hope that increased food production will inject money into the local economy. 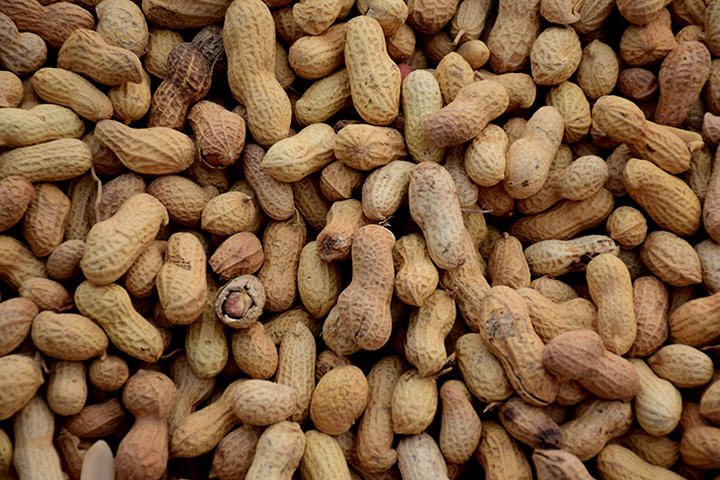 The Kaipara Kai hub was opened in March and is funded by the Provincial Growth Fund.

The hub has identified 20 crops which it says could be grown in the area, says manager Matt Punter.

About 50,000 hectares of under-utilised land has been identified and, if developed, this could have a significant impact on the local economy.

"There's the likes of peanuts and soybeans and a range of arable crops like sorghum. But as we look further forward it is possible to identify crops like pineapples and bananas and other subtropical fruits which historically we may not have thought about growing."

As the climate changes due to global warming, more sub-tropical crops could be grown, says Punter.

"There's the likes of peanuts and soybeans and a range of arable crops like sorghum. But as we look further forward it is possible to identify crops like pineapples and bananas and other subtropical fruits which historically we may not have thought about growing."

Sorghum, a cereal which can be used in grain, requires less water to produce than many other crops, says Punter.

"Sorghum is something we could grow now but as we look further afield there may be other crops which can be grown successfully if the climate changes."

Peanuts have been grown in New Zealand before but not as a commercial crop.

"They need loose, almost low-quality soil which suits a lot of the coastal areas but they do require a very high soil temperature, in excess of 18 degrees. It is very high. So production is very much limited."

The hub has had some 300 inquiries from large to small landholders and even school and community groups about what might be produced in the area, Punter says.

"We have tried some things already. We have existing crops like red onions and beetroot. We looked at the climate of Kaipara and asked what can we grow out of season. We have got these crops in the ground now and they'll be ready to harvest in August or September.

"We are seeking to utilise the climate to grow crops at different times.

"But this summer when the temperature gets up, we will definitely see some peanuts in the ground as a trial to understand if it is sustainable and feasible to grow them."