Digging deep to make it through the dry 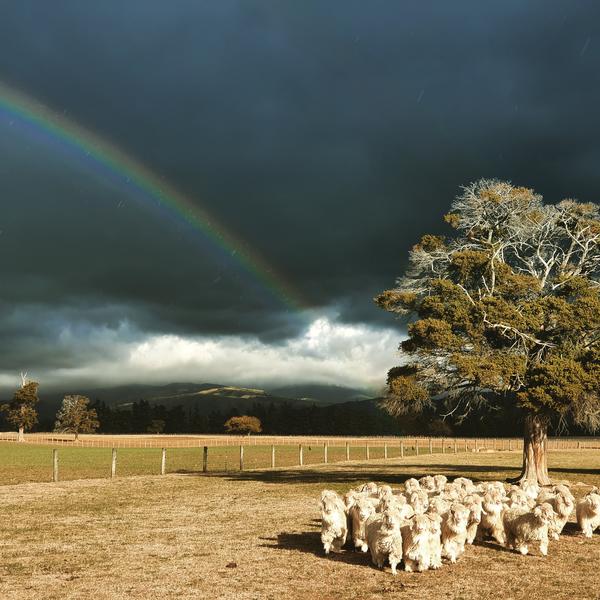 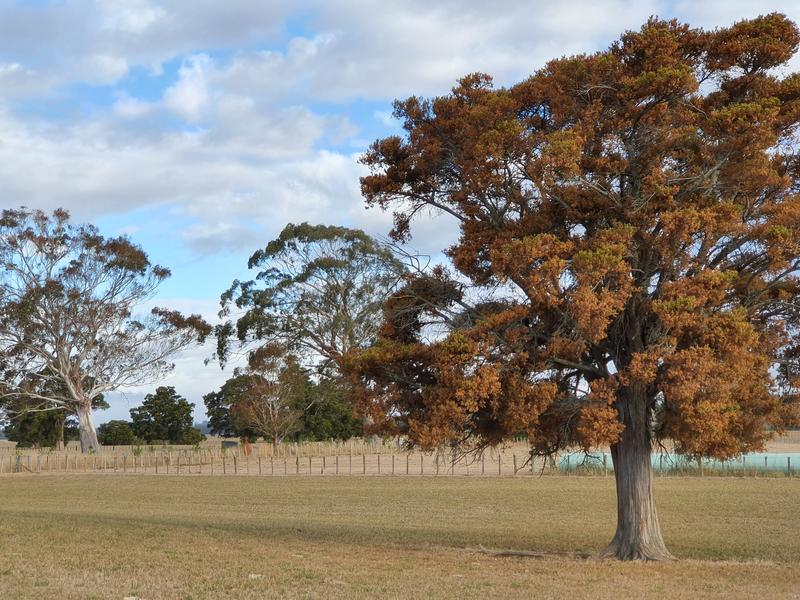 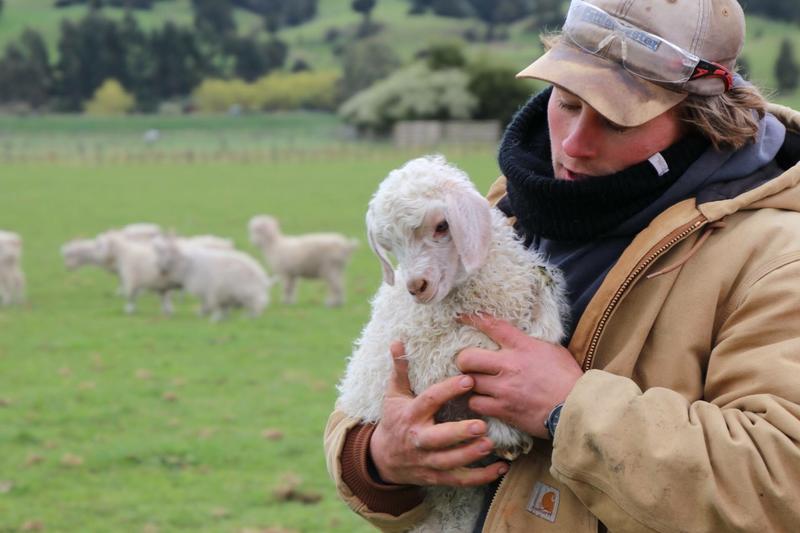 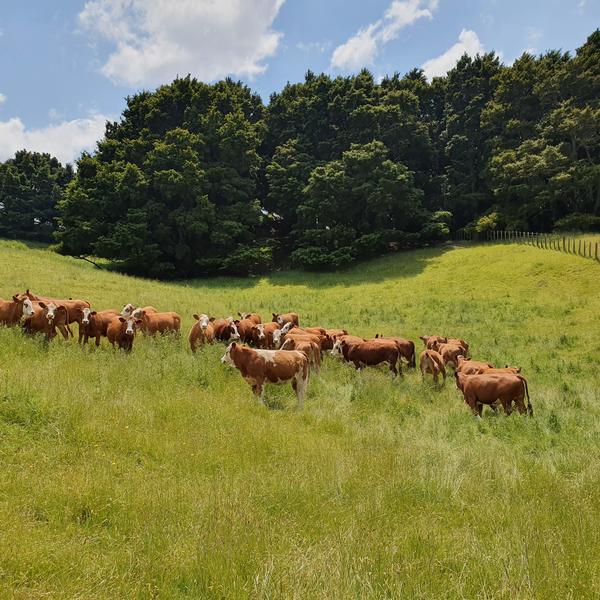 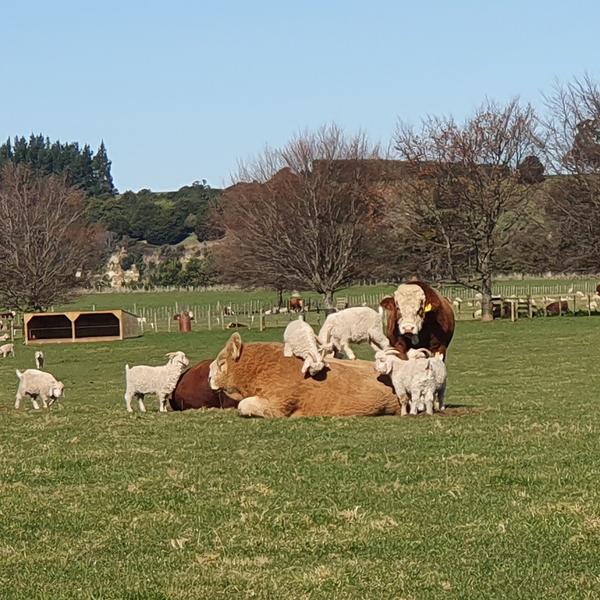 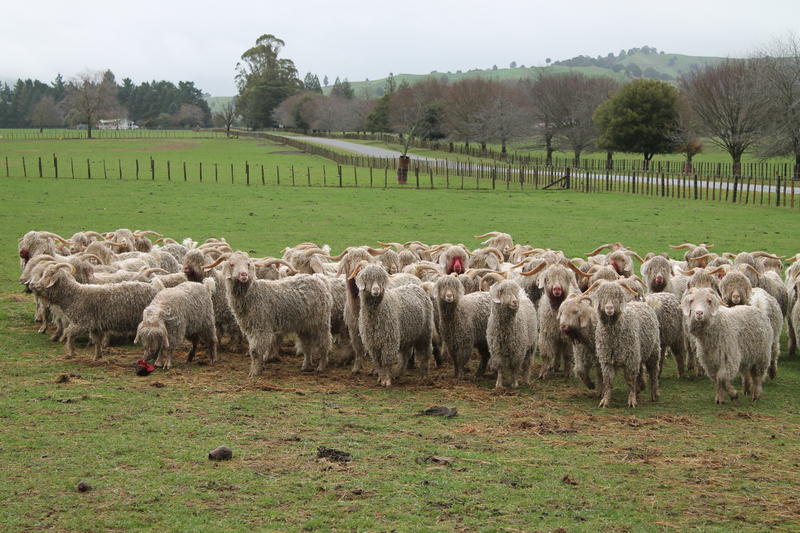 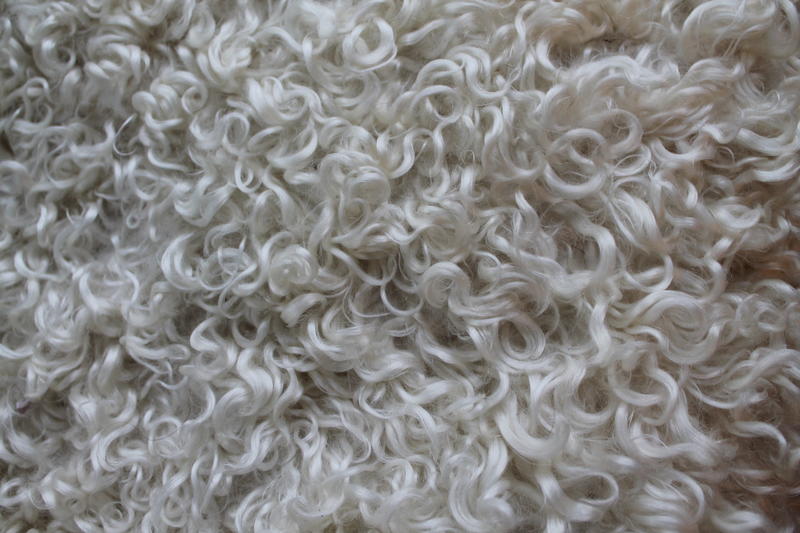 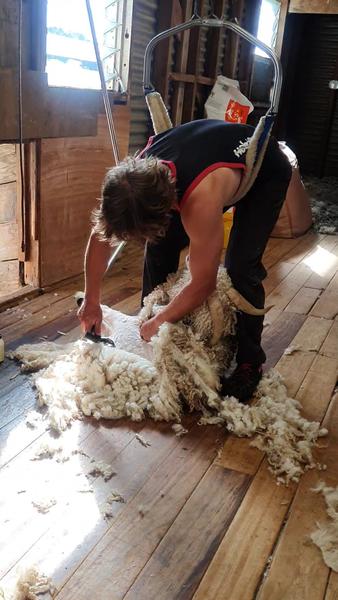 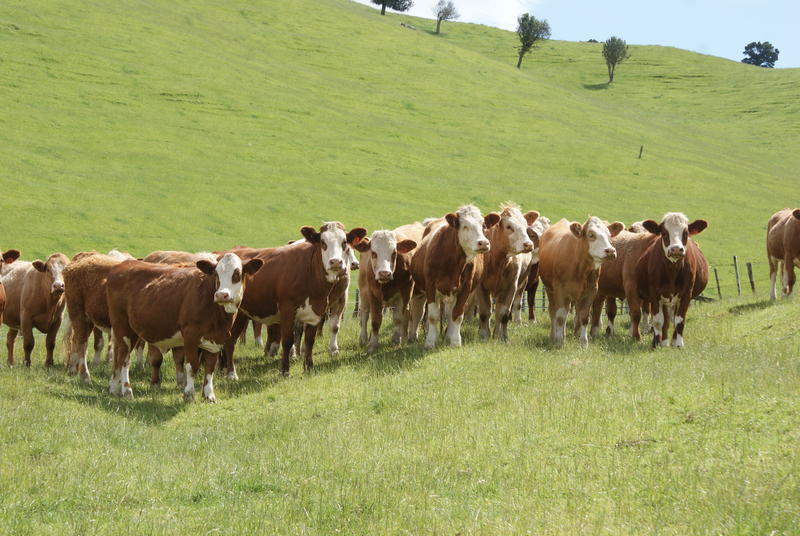 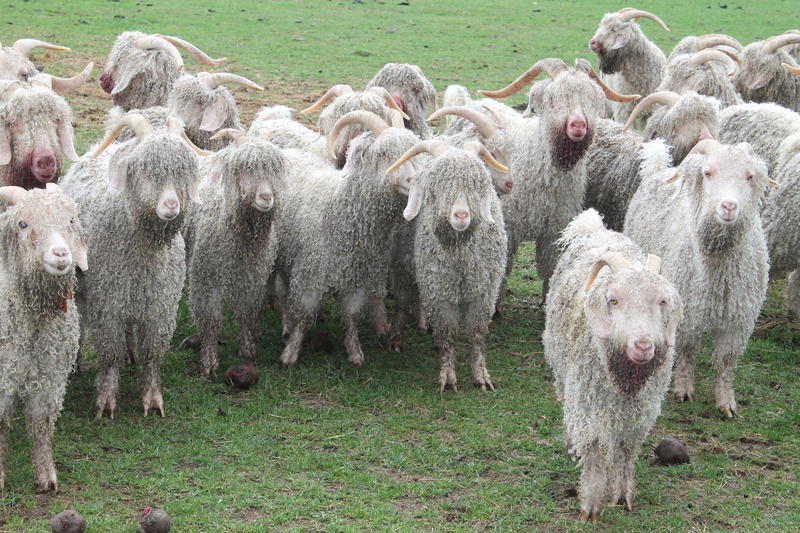 They're tucking into beetroot - too large for the local processor Watties, but perfect for hungry animals.

The beetroot is actually destined for the goat's paddock mates, burly Simmental cattle, but the goats are nose deep in it and have developed a taste for it first. 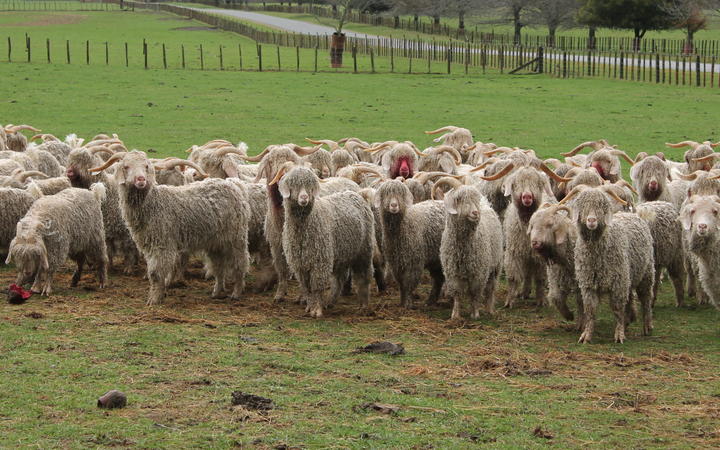 "The cattle have finally been learning it's a food source," Hadley says.

It's one of many the cattle have had to stomach during Hawkes' Bay's protracted drought this year.

Palm kernel, maize stubble and ten truckloads of ryegrass thrashings at $9,000 a load have been delivered to the Tikikino farm.

In all, Hadley's spent $250,000 on supplementary feed. Usually, the feed budget at Evertree farm is $20,000 and even then, some years it is left untouched.

Hadley started feeding out to his 1000 cattle in July last year and hasn't stopped. He's been working 80 hours a week for the past eight months just to make sure they survive.

"The stress has been huge especially when you start to get into looking at the financials and looking at how long it's going to take you to pay this back. I'm probably going to be working for the next three years basically for nothing to pay this back just to feed our stock."

Recent rain has come too late for enough pasture growth to see the farm through winter.