The Gift of a Farm

When he died in 2016, Pearson bequeathed his dairy farm and all its cows to New Zealand Young Farmers. 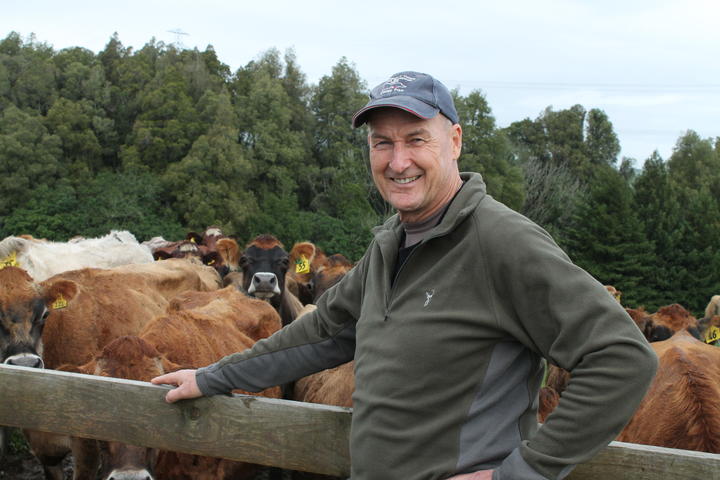 They were his favourite breed and they, their jersey herd-mates and the farm they live on have been gifted to New Zealand Young Farmers.

Pearson's farm is now on the city fringe and is surrounded by lifestyle blocks.

A family friend, Bryan Cartelle, says Donald was adamant his 74-hectare property should remain in one piece and wanted it used for the advancement of agricultural education.

He says Donald loved his animals, rarely left the farm and loved welcoming people onto it.

There are plans to build an education centre and a small museum on the working farm and Bryan says corporate sponsorship may be sought to help fund the new facilities.

Bryan Cartelle says the farm was gifted as a going concern to Young Farmers.

"We looked at six different organisations with a lawyer and we ended up interviewing two, Federated Farmers and New Zealand Young Farmers. And we felt that Young Farmers were aligned with where we wanted to go."

He says the farm may showcase different stock for visitors but remain as a working dairy farm.

The Donald Pearson farm is now being managed by 27-year-old Sam Waugh.

Sam, a former dairy consultant, has returned to New Zealand from the UK to run the farm and says he's excited about showing city kids where their food comes from.

"Being so close to Auckland it's a real good opportunity to bring people 15 to 20 minutes from where they live into a completely different world and show them what's possible in the country." 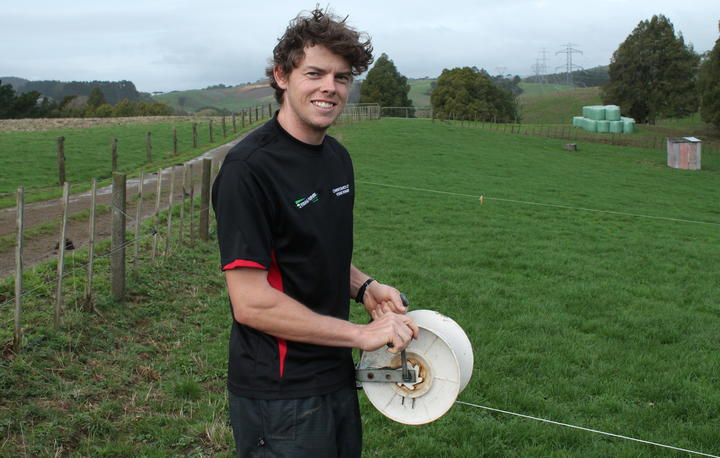 "It would be cool to showcase the agri-sector to people, especially children. But also showcase what happens from pasture to plate."

The Donald Pearson Farm Board led a lengthy process to find the right person to run the farm - and be a good communicator about farming.

Its chair Julie Pirie said; "The late Donald Pearson was hoping that his farm could be managed by a Young Farmer looking to learn skills of a dairy farmer and help the next generation."