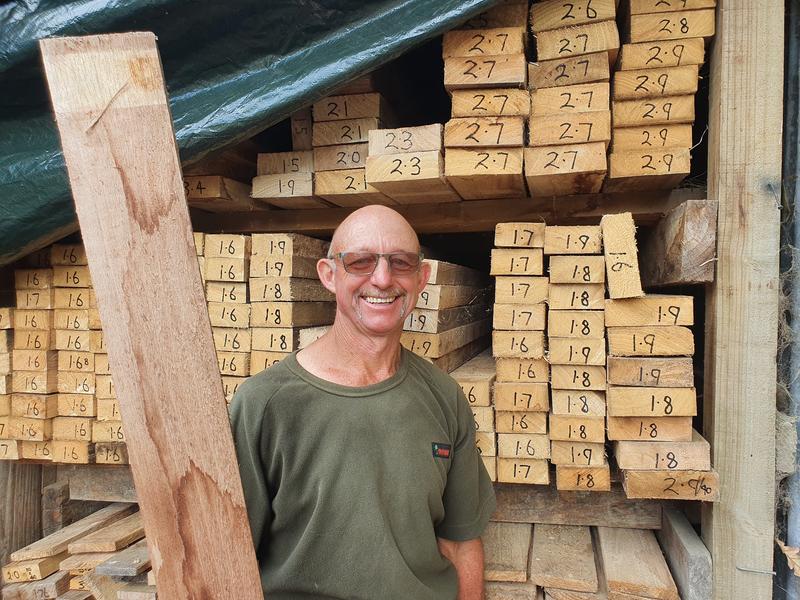 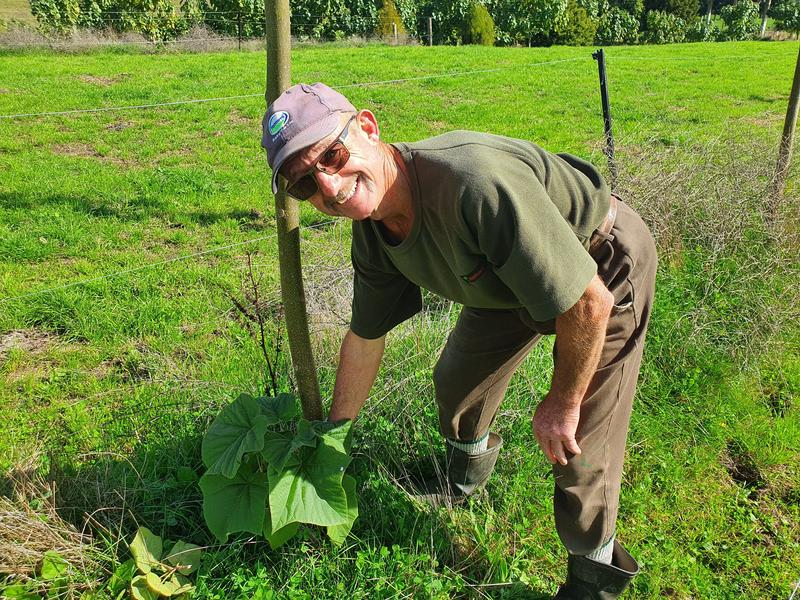 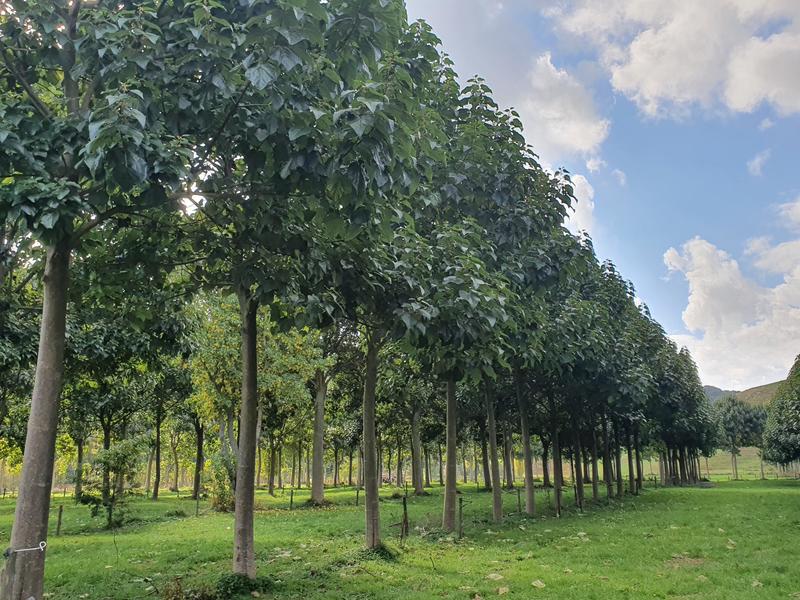 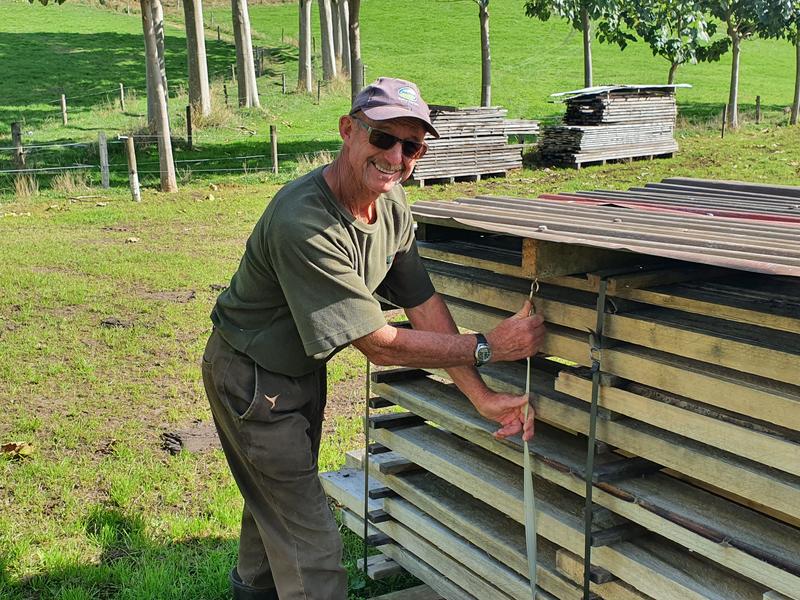 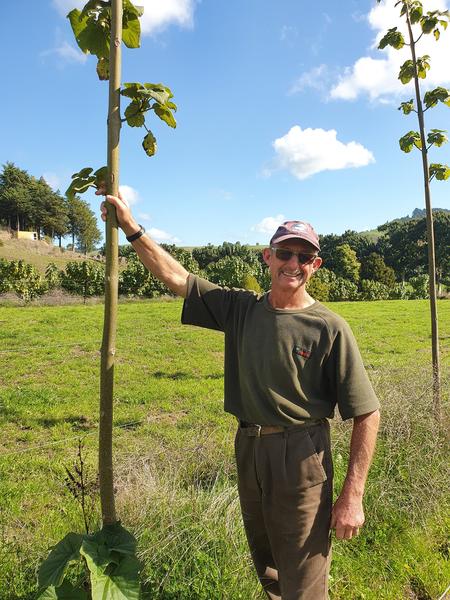 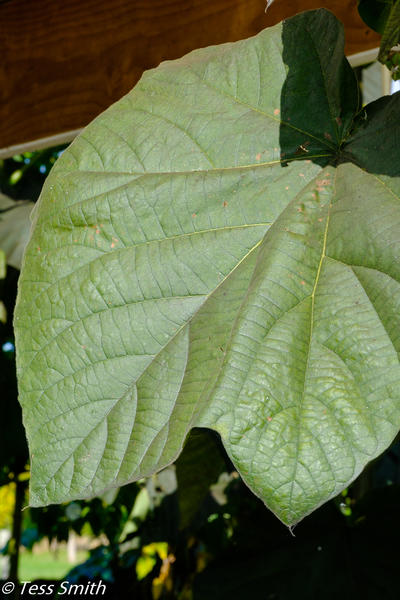 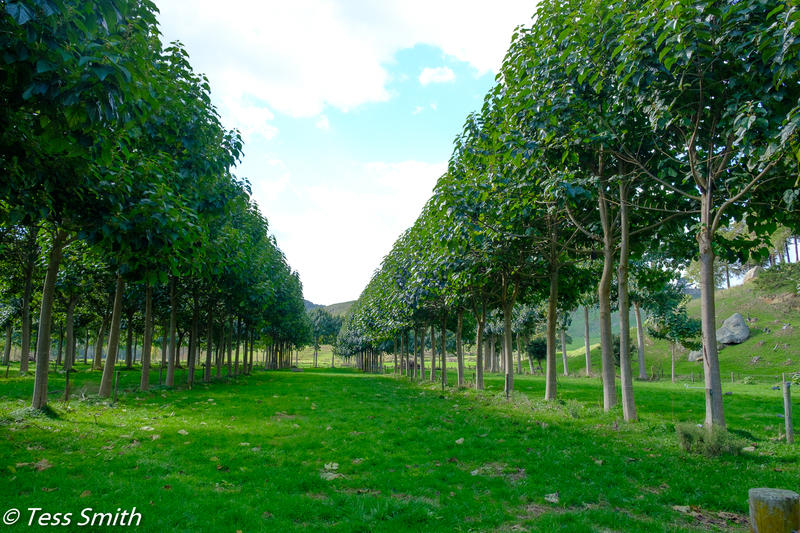 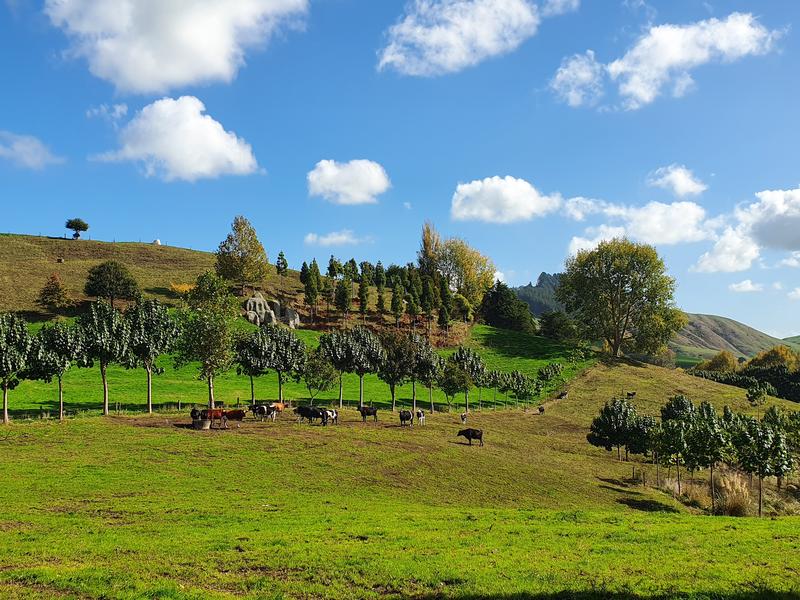 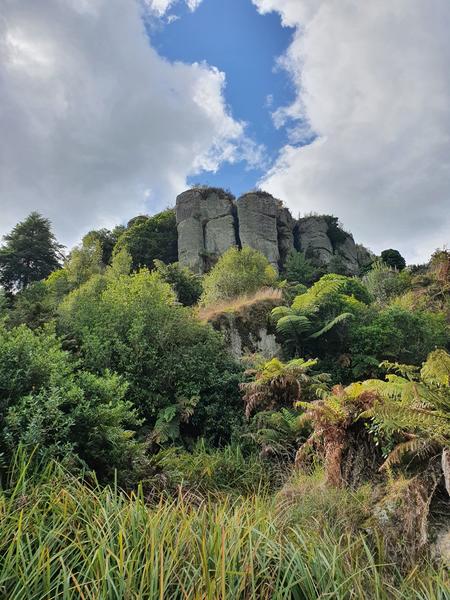 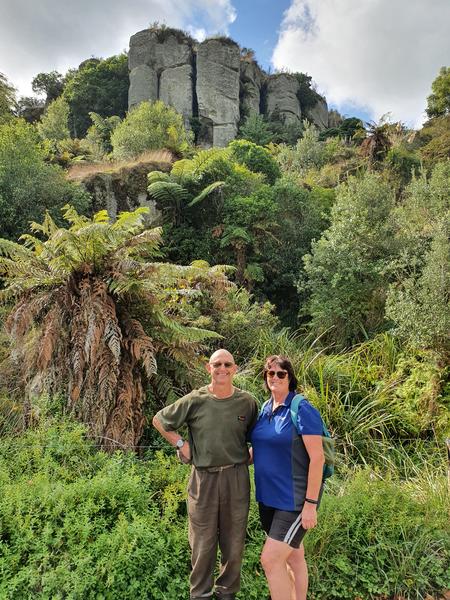 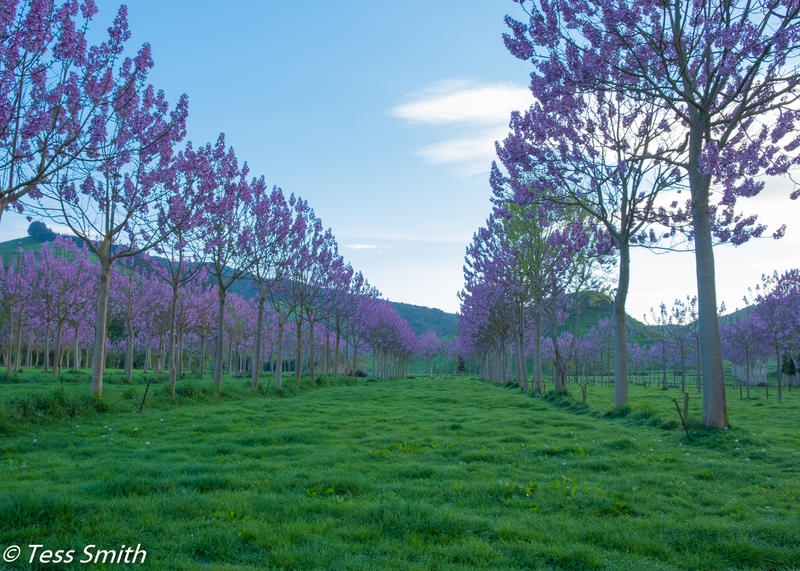 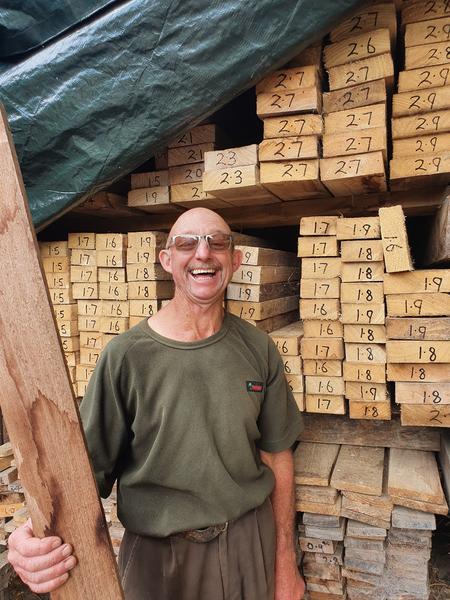 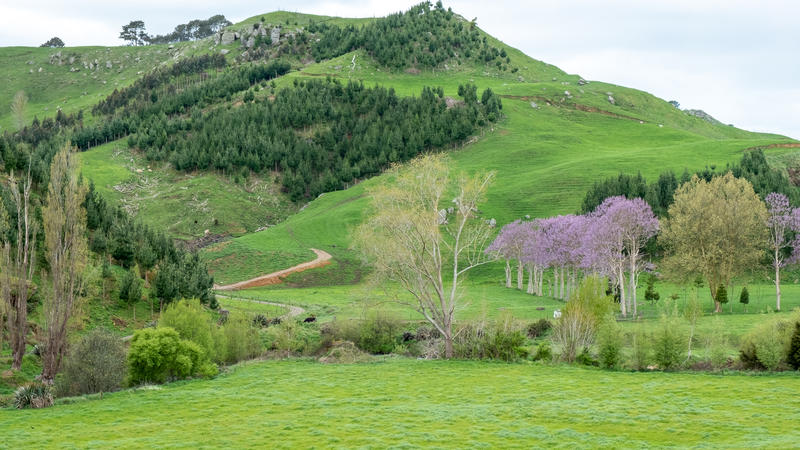 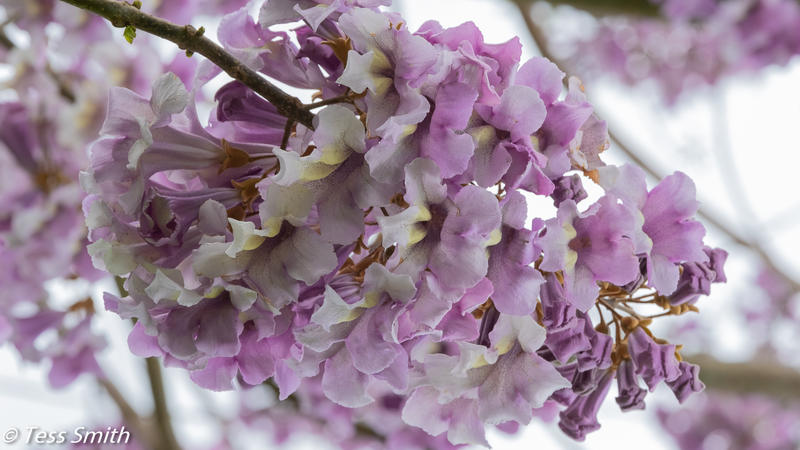 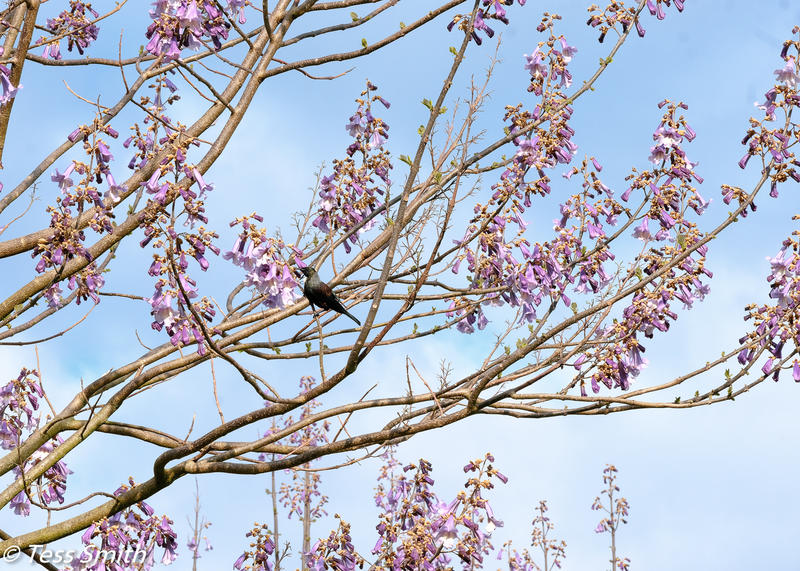 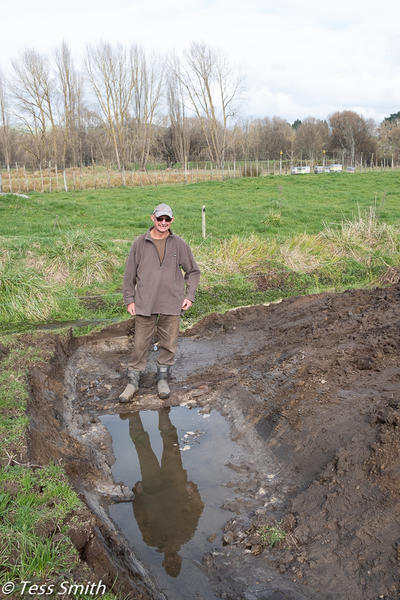 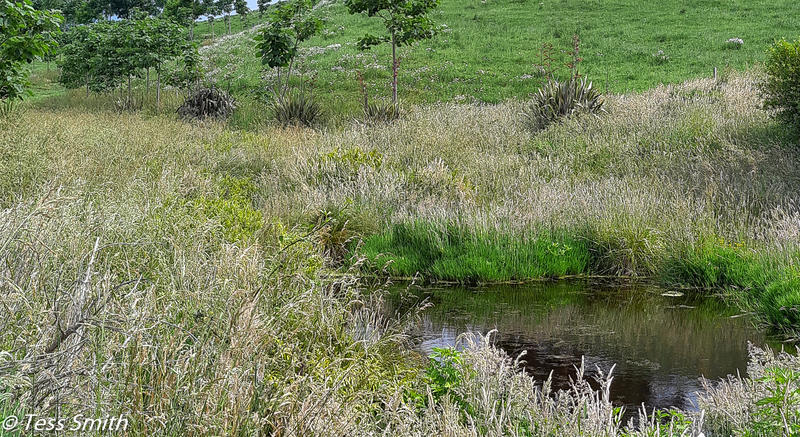 Graham Smith was told he was mad even contemplating growing paulownia trees on his northern King Country farm.

And that was just the challenge he needed.

Graham's now milling timber from the thriving, but fussy trees and exports its super-light timber to Tahiti where it is crafted into waka ama paddles.

Graham and his wife Tess live in a beautiful valley 50 minutes drive south of Hamilton.

Their dairy farm is tiny by today's standards with just 83 cows but that's exactly the way Graham wants it.

Graham, 65, says it takes just 45 minutes from cups on to cups off, he knows each and every cow, doesn't need to employ staff and because milking is so quick and easy, after decades farming he still enjoys getting up early each morning to milk.

When he's not tending his trees or his cows Graham's setting up a museum on his farm to preserve memorabilia from New Zealand's oldest introduced sport - Tug of War. It came to New Zealand in the 1790's with whalers. Graham's the president of the New Zealand Tug of War Association.