Kaimoana for Kiwis - from sea to plate 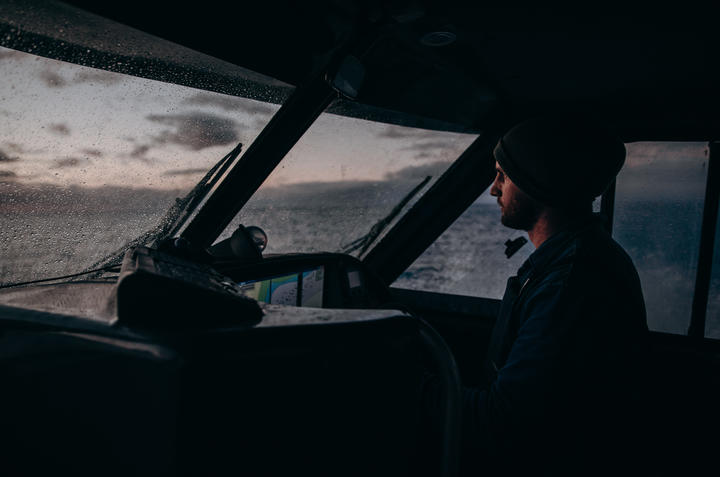 You've heard of entrepreneurs bottling pristine alpine air to sell to people in polluted cities. Now a Wairarapa fishing couple are selling a taste of their isolated bay. Troy Bramley and Claire Edwards are trying to fish as sustainably as possible, shunning plastic and polystyrene for seaweed and compostable boxes, bringing traditional kaimoana to Kiwis from sea to plate. The Tora Collective, as they brand themselves, is concerned the best quality crayfish and paua is being exported and they want more New Zealanders to be able to experience the kaimoana as if they've dived for it themselves.

Country Life producer Sally Round hopped aboard their fishing boat.

When he was a boy growing up on the Wairarapa coast, Troy Bramley remembers long days chucking in cray pots off the rocks and foraging for paua.

He still lives and breathes the coast and the small settlement of Tora where he launches his fishing boat Takitimu.

Here, dramatic Wairarapa hill country collides with the surf and the bay where Troy and a few other small-scale fishers drop their pots and dive for kaimoana.

While much of New Zealand's best quality rock lobster and paua heads offshore to the lucrative Chinese market, Troy and his partner Claire Edwards want to see more of it for New Zealanders.

"Crayfish and paua are the crown jewels of New Zealand's coastline and Kiwis should be getting the best of it," Troy says.

"We shouldn't be getting the dregs of the export market."

The couple has developed a sea-to-plate business, Tora Collective, supplying restaurants in Auckland, Wellington and Hawke's Bay as well as individual consumers.

When restaurants closed over the lockdown, their online business took off and they were surprised at the demand.

Troy owns and leases quota to fish the area and he's trying to do it as sustainably as possible.

As the Takitimu pitches and rolls in the easterly swell, Troy flips one of the lobsters over showing a spongy mass underneath the tail. There are hundreds of thousands of eggs there ready to hatch.

"That's our future," he says gently placing it down a chute back to the sea.

He's pleased to see lots of juveniles in the traps. It's a healthy sign.

Before heading back to shore, the legal catch is placed in holding pots off the beach until it's time for delivery.

While Troy's at sea, Claire forages onshore for beachcast seaweed, used for keeping the live crays fresh and comfortable during delivery.

Claire says they've been working on the packaging for a long time. Natural wool lines the compostable boxes which are kept cool with an ice pack of local seawater for boiling the crays later.

"Everything goes in your garden and the box can go in the recycling bin. It's a totally eco-friendly package as well as being a zero-carbon delivery," Claire says.

"Harvesting from the ocean, we don't want to be ending up trashing the ocean. It would be so wrong."

The fishers are hoping the measures they're taking in their own patch will boost the fishery and New Zealanders' connection with a once traditional food source.

"It's a feel-good thing. If we can provide the best kaimoana to the people, then I feel good about it," Troy says.

Claire says their model has thrown up "huge hoops" to jump through but it's worth it and they are trying to keep the fish affordable despite prices driven by the export trade.

"It's a really hard thing. Prices will have to go up and down depending on the lease prices we have to pay but we are doing our best to make it affordable."

"It's not only about making the money it's about feeling good about what you're doing as well," Troy says.

"It's something really special that everyone should experience and it has become a delicacy. But it should become something that is available to a lot of people," Claire adds.

"It's a real taste of Aotearoa isn't it?" 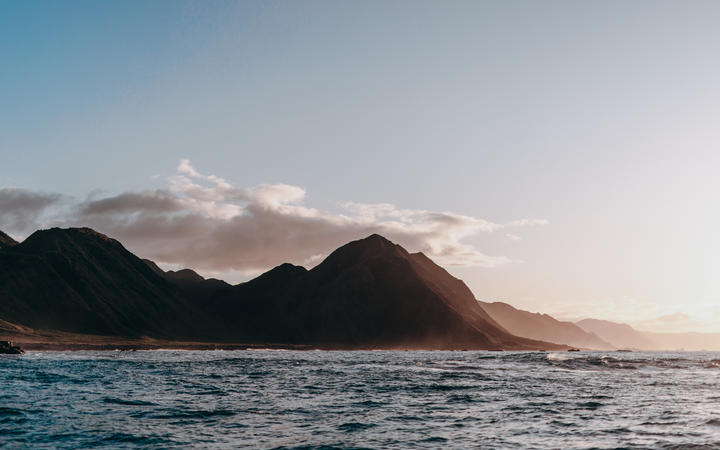