Urbanites upskill for career in dairy

With large numbers of people losing their jobs because of Covid-19, Dairy NZ has launched a publicity campaign to encourage people to consider changing careers and getting into dairy farming.

On 8 June, it is running a "farm-ready" entry-level training course which is free for those serious about working on dairy farms. 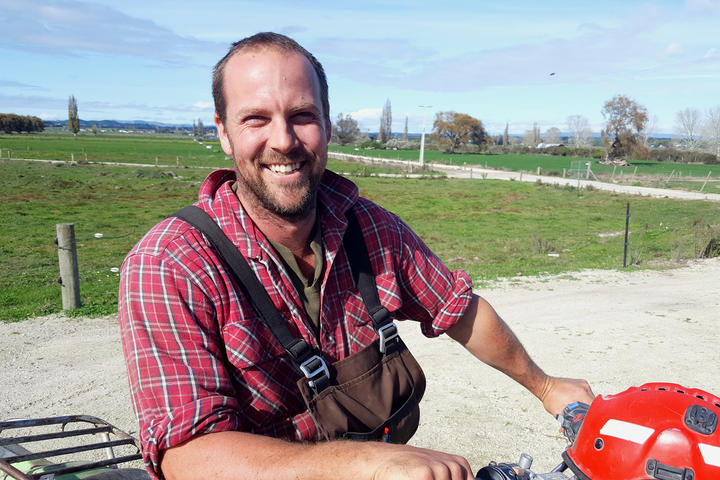 Enquiries have already come in from people who have lost their jobs. They include a former fly-fishing guide, someone in film and television, another in banking and finance, a couple of commercial pilots, a biologist, a welder and people from construction and forestry.

Meanwhile, three career changers working on a one-thousand cow farm in Bay of Plenty all say their pay rates and job security are far better than if they had stayed in their old employment.

Tim Wilson has a Sports Science degree and was partway through a Masters degree when he suddenly wondered if that was what he wanted to do long-term.  For six years he had worked as a strength and conditioning coach for international rugby players. 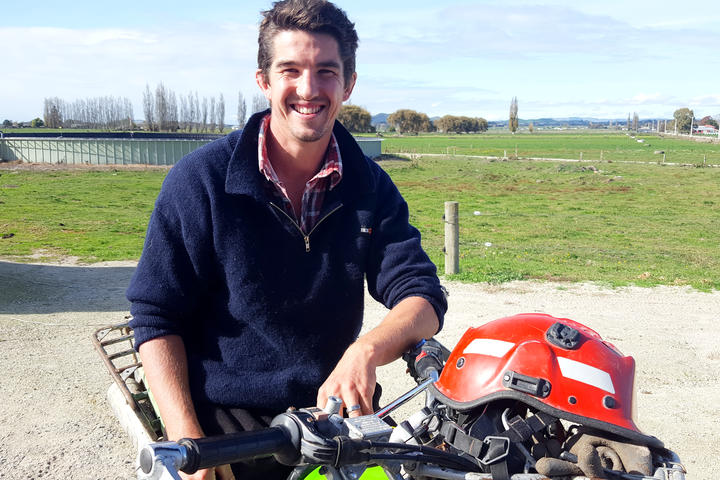 With that job no longer in existence because of Covid-19, he says he and his wife are really pleased they took the plunge into a new career path for him just on a year ago.

Dayna Rowe was going to become "a star" and do a Bachelor of Performing Arts. She says she never really settled to city life, came home one holiday and after helping on the farm realised that was where she wanted to be.

The city was a goner for her and she says now she has a life plan, including owning a farm one day. 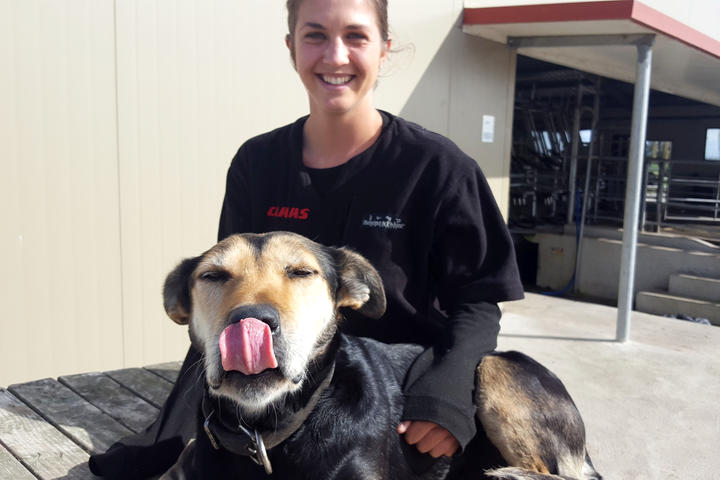 All three agree the dairy roles are varied, challenging and there's room for growth and leadership positions both on and off-farm. While the hours can be long, with early starts, they say it's never a problem getting up for something you love.

Thomas Chatfield advertises all his jobs on Fonterra's Fencepost website - a great resource, he says.

He also says anyone thinking about dairy farming should politely walk up a tanker track and talk directly to the farmer.

"I don't know one dairy farmer who wouldn't be prepared to give someone ten minutes to talk about the job," he says.

Information about the Go Dairy career changers course can be found here.