Lobster industry claws its way back 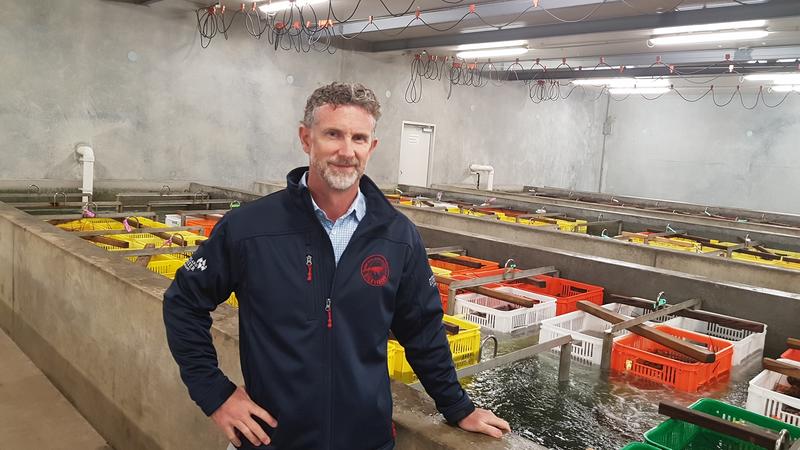 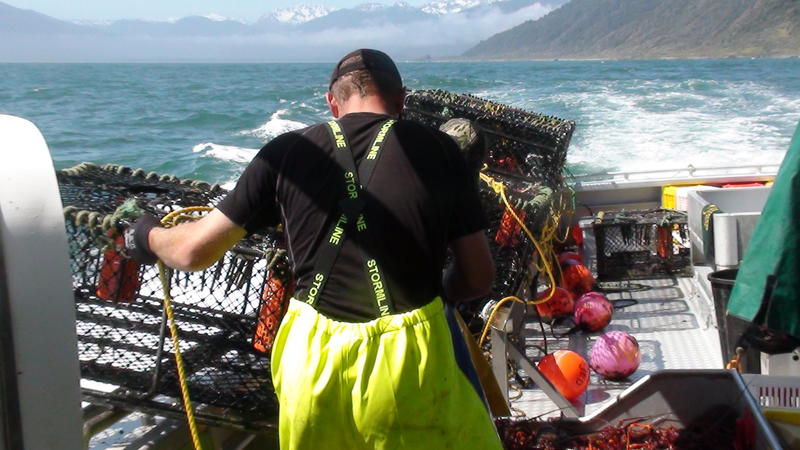 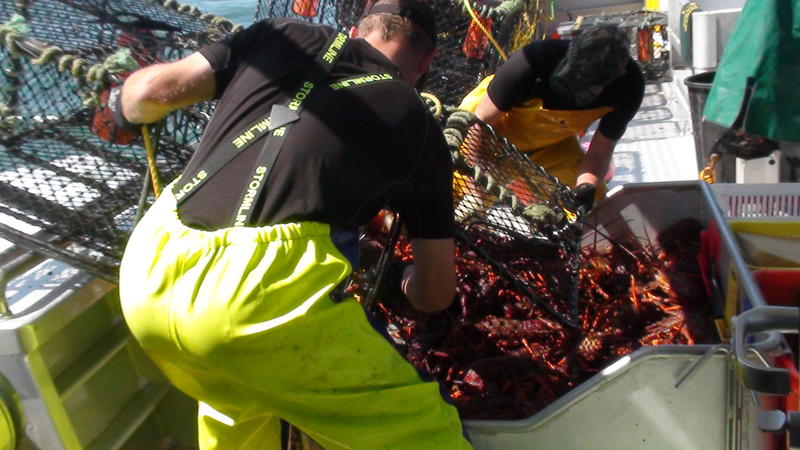 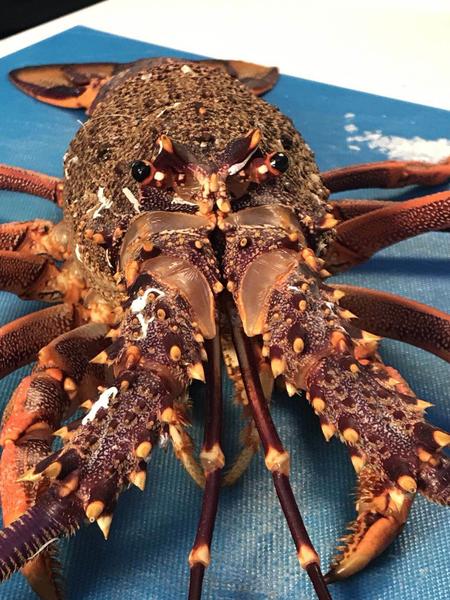 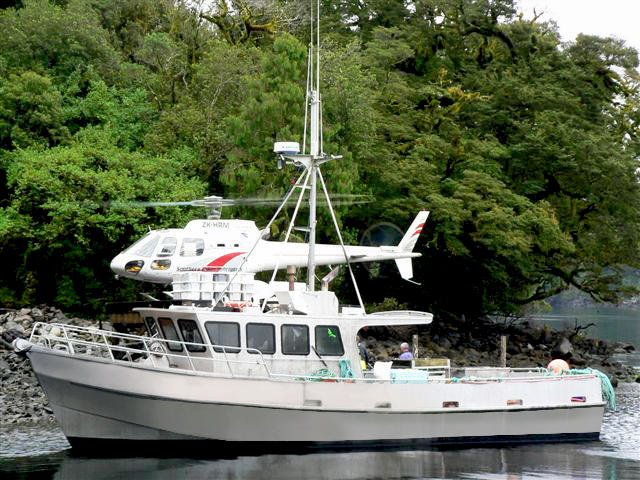 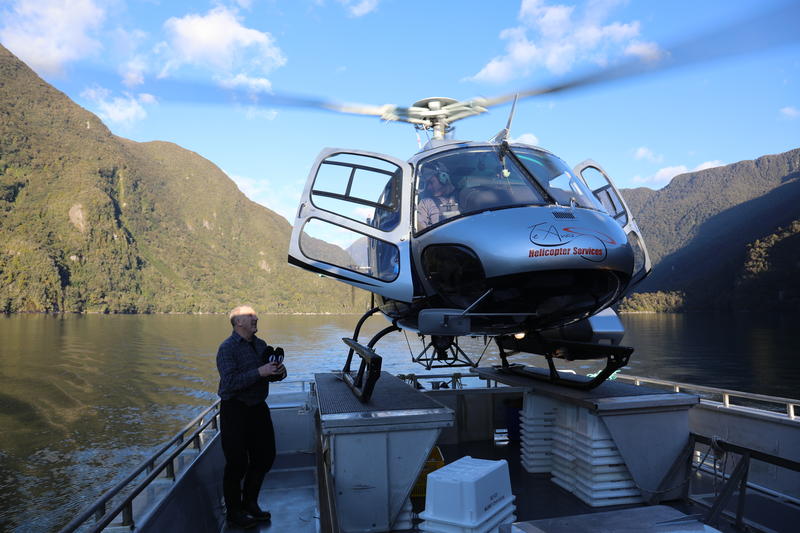 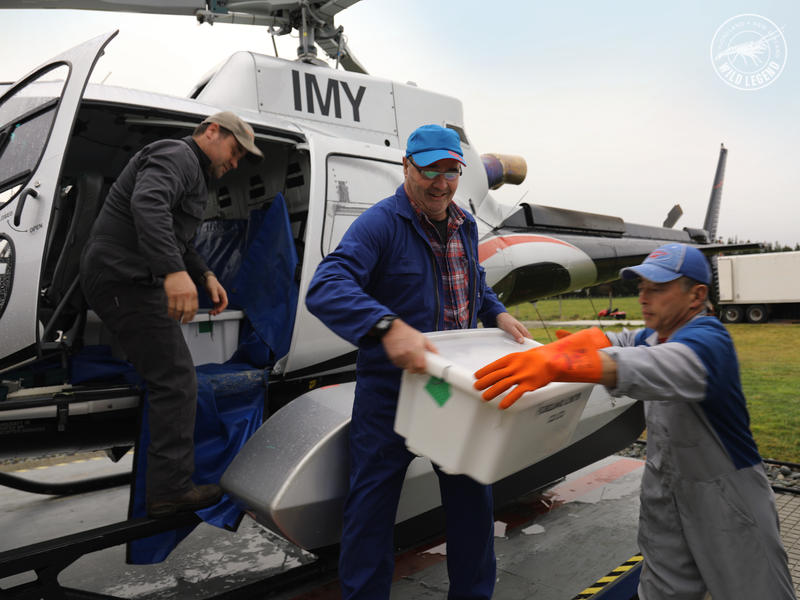 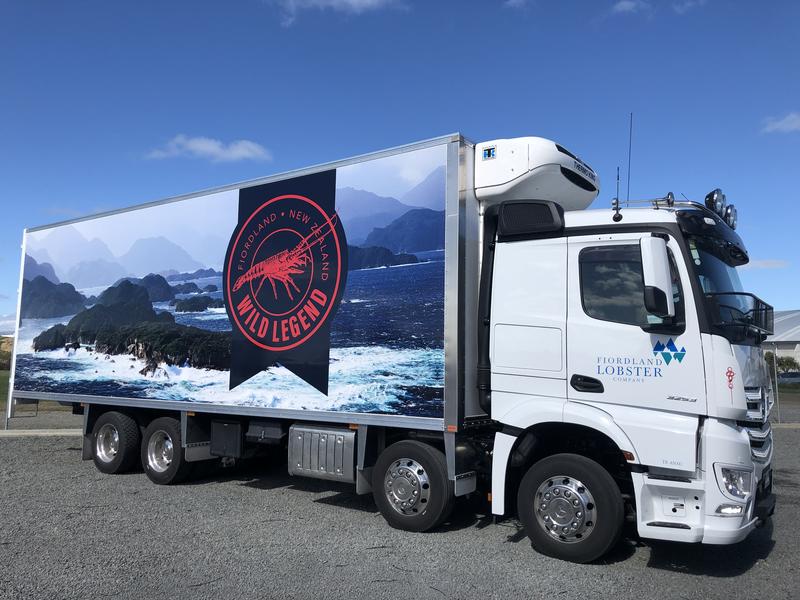 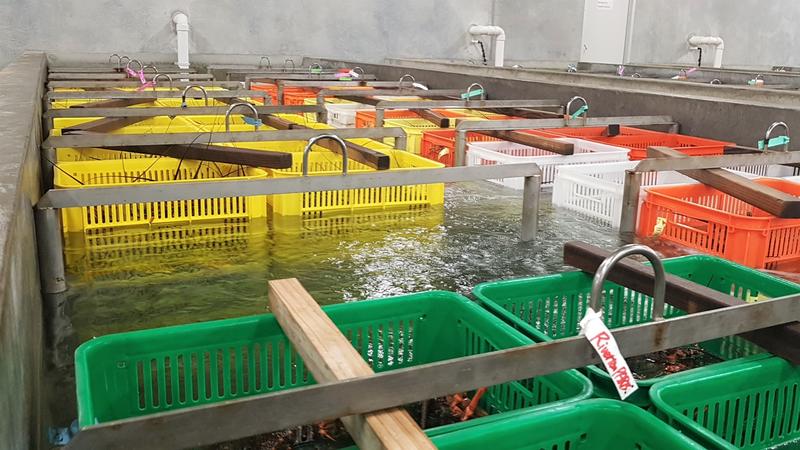 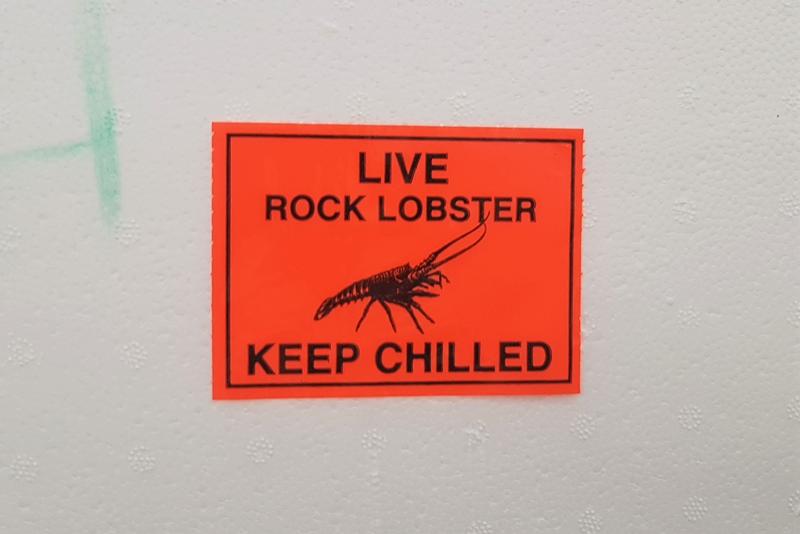 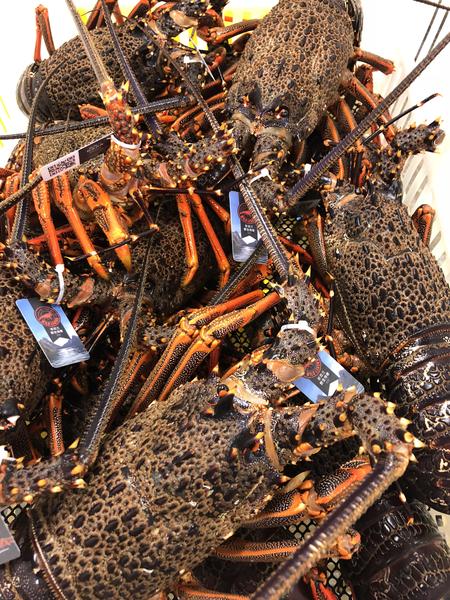 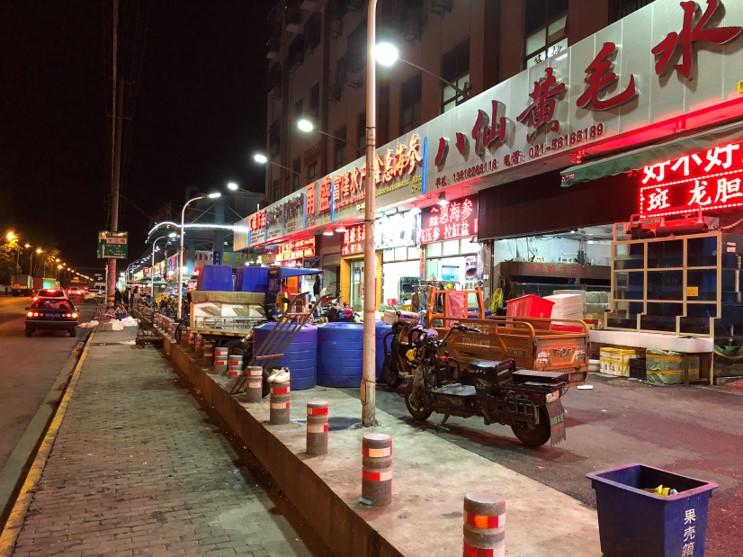 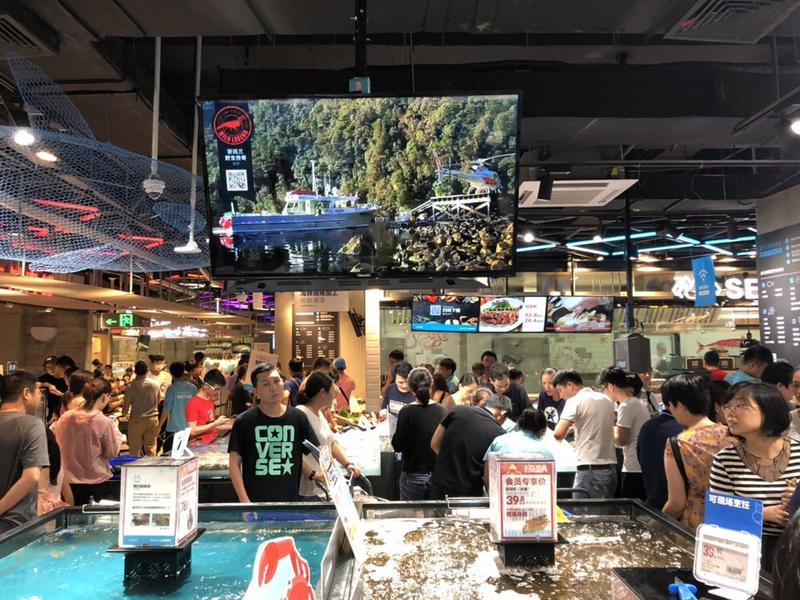 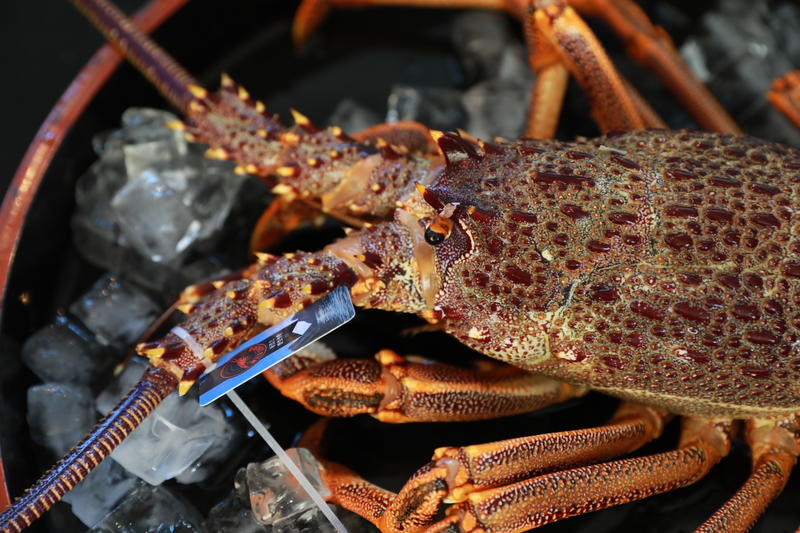 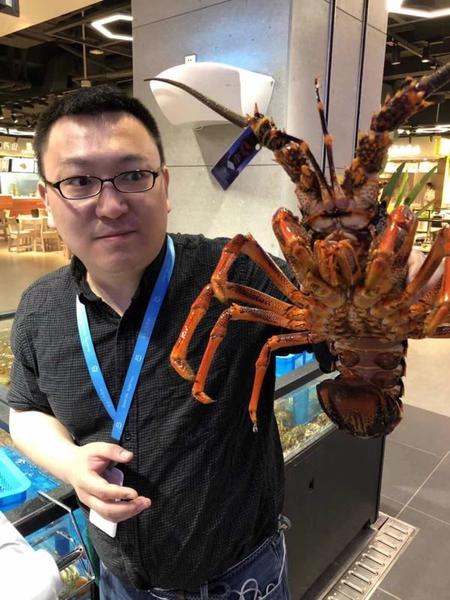 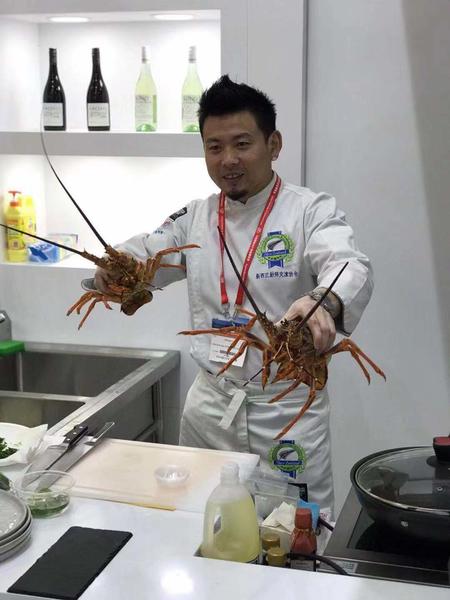 It was one of the first New Zealand industries to be hit by the Covid-19 pandemic, but now the live lobster industry is bouncing back.

New Zealand's live lobster industry is worth around $320 million annually, much of it sold to China.

But on January 24th that all came to a halt when China shut down Chinese New Year celebrations and closed restaurants as the coronavirus spread.

Fiordland Lobster Company's general manager of sales Andrew Harvey says the company took a seven-figure hit because of the shutdown.

The company has an export facility at Rolleston near Christchurch that processes 600 tonnes a year. This equates to about 700,000 lobsters weighing between 500 grammes and two kilogrammes.

The holding tanks in the facility were full when live exports to China suddenly stopped. As a result, a lot of the lobsters were sold into the domestic market.

"People were getting export-grade lobsters at domestic prices and that went surprisingly well," Andrew says.

Only a small quantity of the total catch normally sells locally because China pays a premium.

A high-end restaurant in Shanghai can charge up to $400 a kilogramme for a Fiordland lobster.

As lockdown restrictions have eased in China and people edge back into normal life, air freight to the country has resumed so the company is quietly optimistic the market for NZ rock lobsters will return but Andrew says the industry is monitoring whether China will be affected by a second wave of infections.

"Probably the biggest thing we are watching is if Covid is really under control in China and restaurants don't have to be closed down again.

"If they don't, then we are coming through."