Old dairy factories can be found throughout New Zealand. Some are crumbling and scrawled with graffiti but others have taken on a new lease of life.

The Old Dairy Factory in Norsewood is now a community music hub with once-a-month concerts put on by its new occupant, award-winning musical director David Selfe. 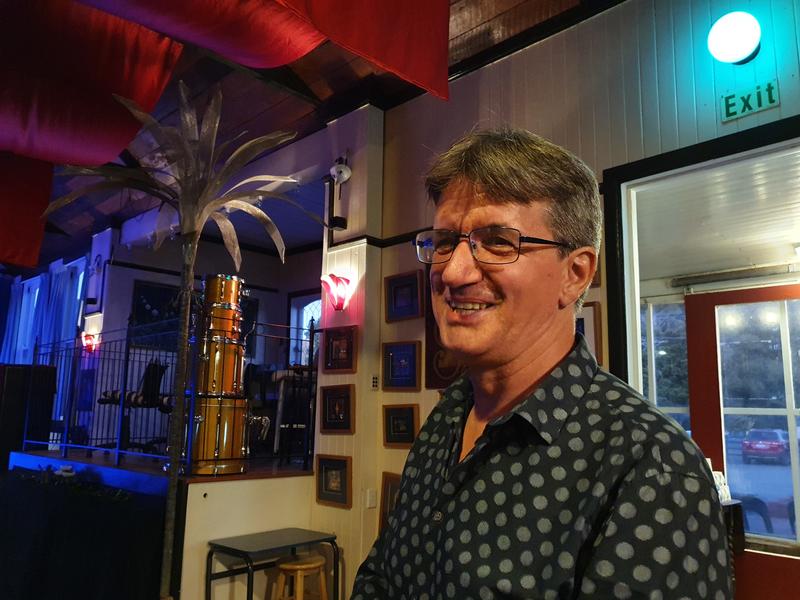 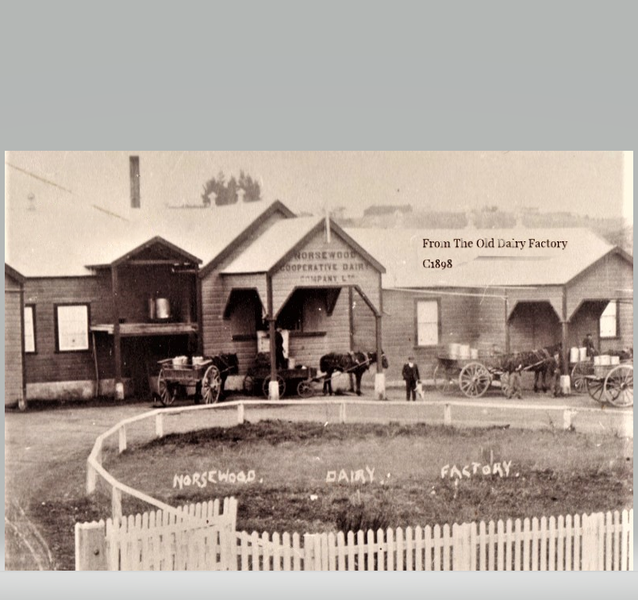 Local farms supplied cream for the butter and cheese made at the factory under the Canary Brand, with its logo of a canary and the branding "Choicest Creamery Butter". Photo supplied by Norsewood Promotions 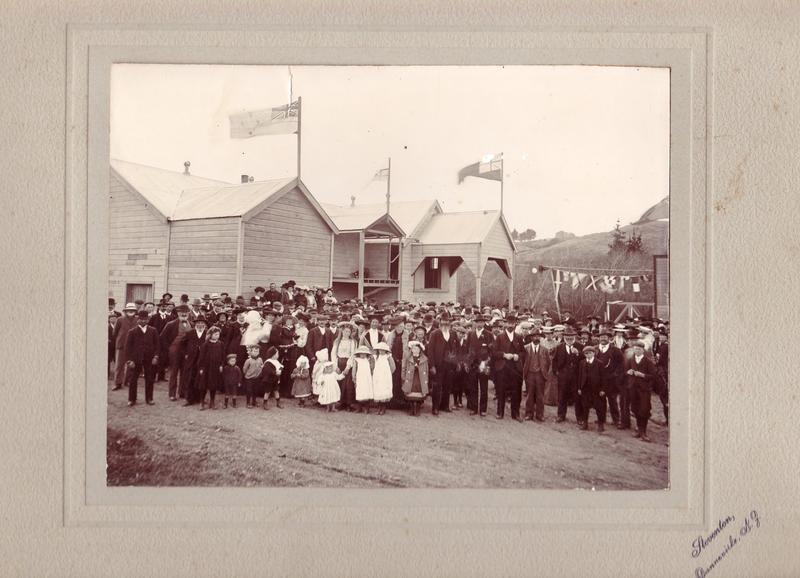 The Norsewood Co-operative Dairy Company was formed in the late 1890s. Image supplied by Norsewood Promotions 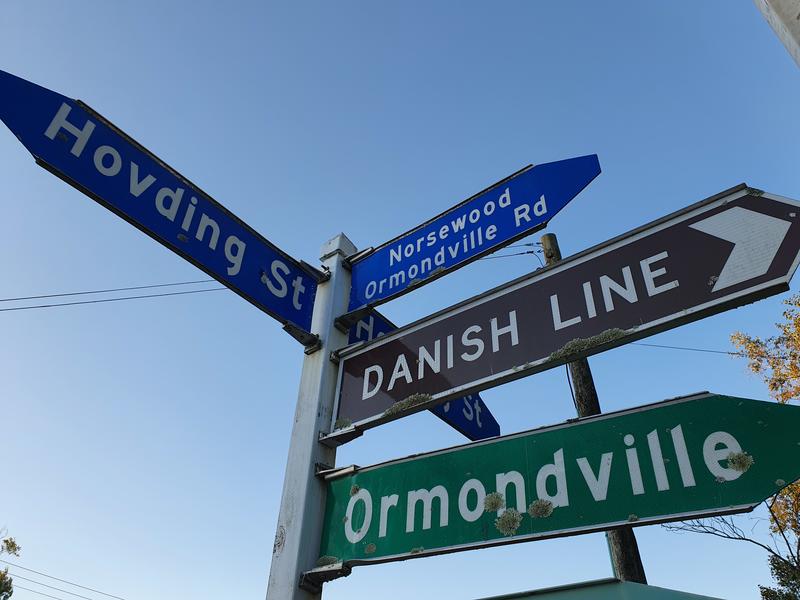 Norsewood and the surrounding area was settled by Scandinavians in the 1870s. 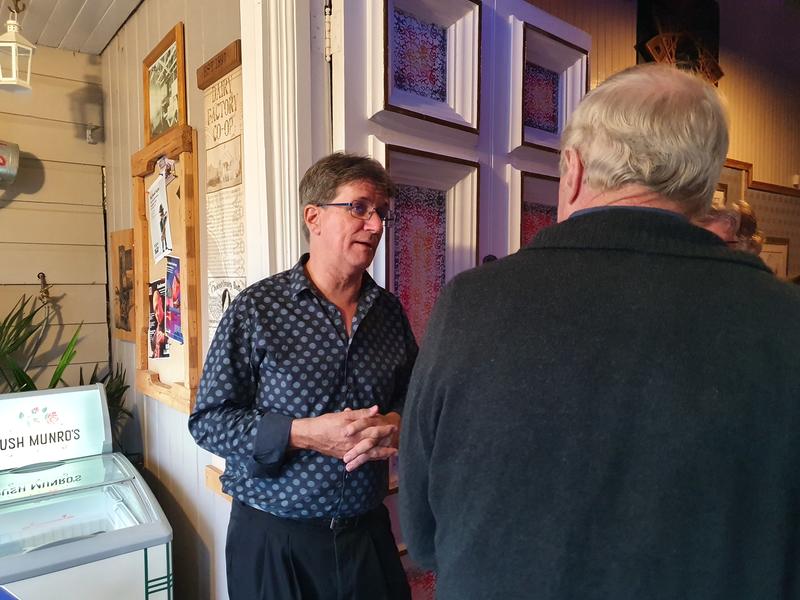 People come from around the district and further afield to David's house concerts. 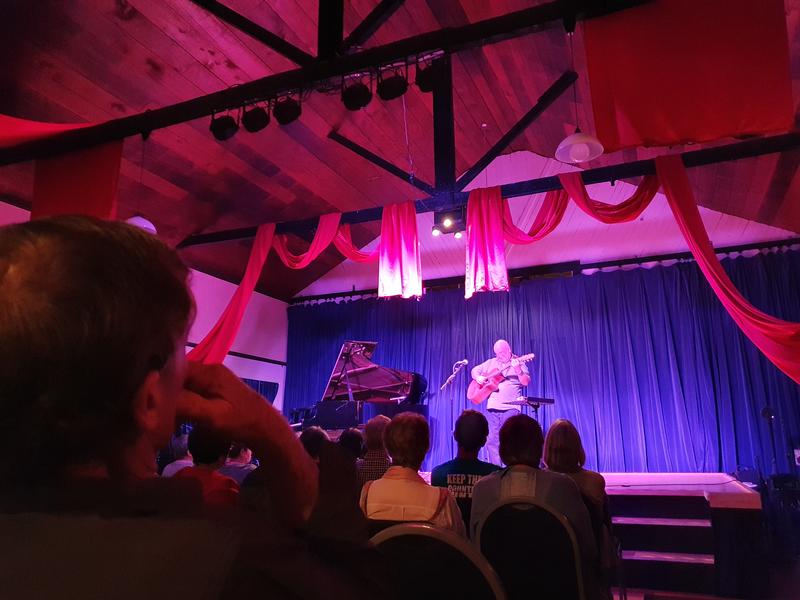 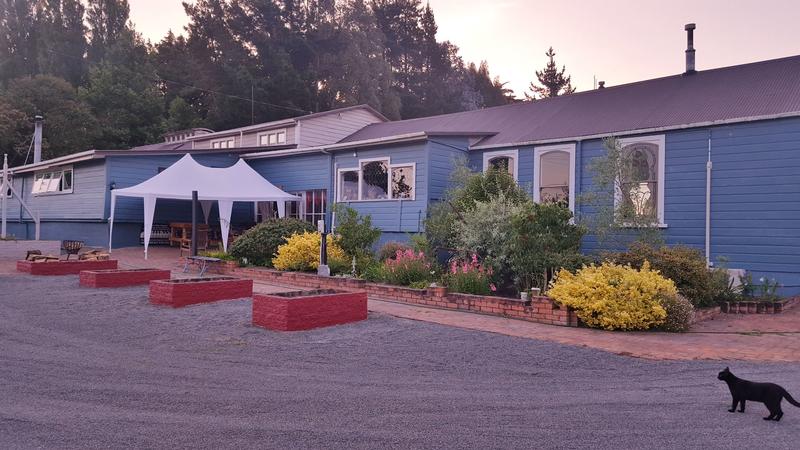 If one of David 's nine cats slopes across the stage mid-concert, nobody minds.

It's all part of the character of the place.

The old butter room now rings to the sound of musicians, singers and a community choir instead of the clang of milk churns.

The musical director, producer, teacher and pianist - originally from London - has turned the 120-year-old building into a music hub for the local community and also lives there with his family.

Former dairy factories can still be found all over New Zealand. They were built when farmers in a district would band together into co-operatives to process their milk into butter and cheese.

Nowadays several of the buildings look worn and dilapidated and others show new signs of life like the Norsewood establishment, built in 1897.

It once produced "choicest creamery butter" under the Canary Brand and was a bustling part of the village before a state highway split Norsewood into two.

Its native timbers were milled from the original 70 Mile Bush which stretched from Wairarapa to Hawkes Bay, much of it cleared for farming by Scandinavian immigrants who arrived in the 1870s.

It's the first time guitarist Graham Wardrop has visited the area and he's looking forward to tonight's show.

He prefers playing in older buildings because they usually have fantastic acoustics.

"You find yourself in modern buildings these days that are all glass surfaces. They're harsh and they echo and it's very hard work.

"The wood absorbs some of the sound. You get a lovely warm sound out of it."

Playing in smaller centres you often draw a better crowd, he says, and he loves the closeness of the audience.

Graham's hoping the audience tonight, many of them drought-stricken farmers, will go away "feeling a bit warm and fuzzy and happier about life than when they arrived".

Many of the building's features have been preserved like the old steel grates embedded in the floor which made it easier for metal milk pails to be moved around.

A massive solid concrete plinth where wagons would be unloaded is now a playful "royal box" beside the stage and a massive Harry Potter-style door into the old cheese room is a feature of David's workspace.

A storeroom to the side is a studio where he records and produces visiting artists.

He says the once a month concerts, with tickets at about $20 a head, are not for profit and aimed at bringing people together.

"People do not communicate enough now in my opinion and music's a great leveller," David says.