The finishing farm for lambs

Matapiro Station farm manager Michael Lowther is on a shopping spree - he's just bought the first of 30,000 lambs that will spend just a few months on the station. 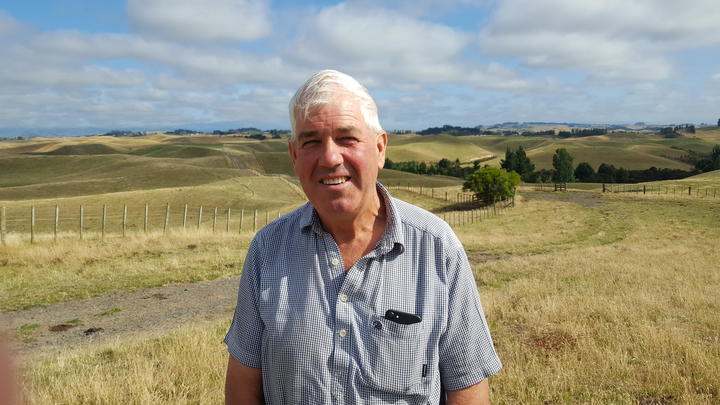 As of last week, there were no sheep on Hawkes Bay's Matapiro Station. Come June, there'll be 28,000.

"I don't buy a part truck, it's got to be a truck and trailer," Michael says.

The 2300-hectare station is a finishing property where lambs come to fatten before heading off to the works.

They'll stay on the farm for five or six months and then, by the first week in November, they will all be gone.

Michael says some people think finishing lambs is an easy job but it's an exceptionally busy few months; moving the lambs onto new feed every few days and drenching them regularly.

1,500 cattle are also farmed on the historic station.