Young farmers proud to be part of Open Farms event 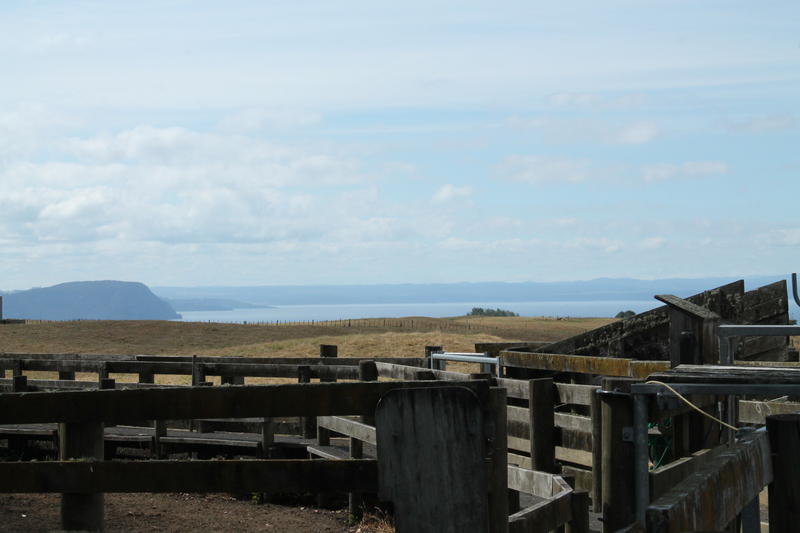 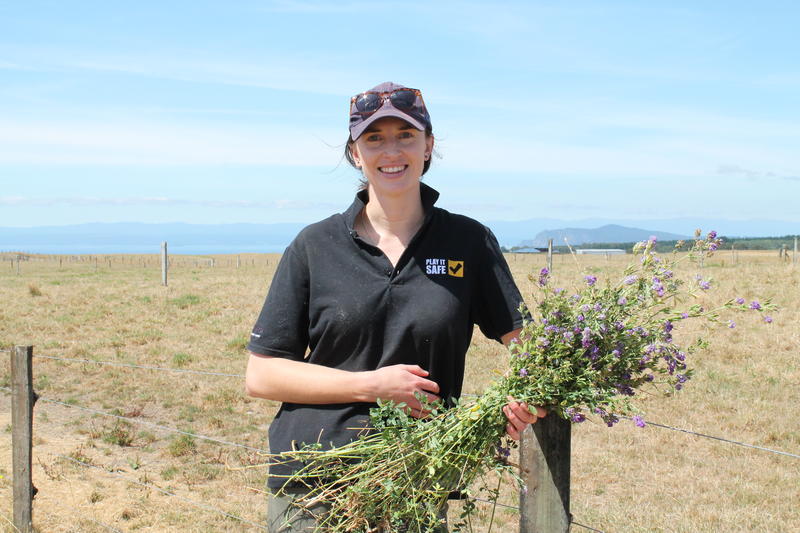 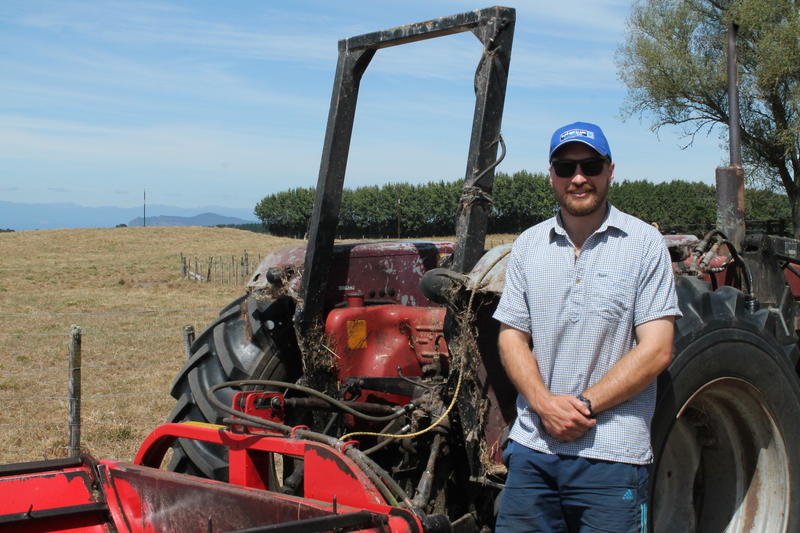 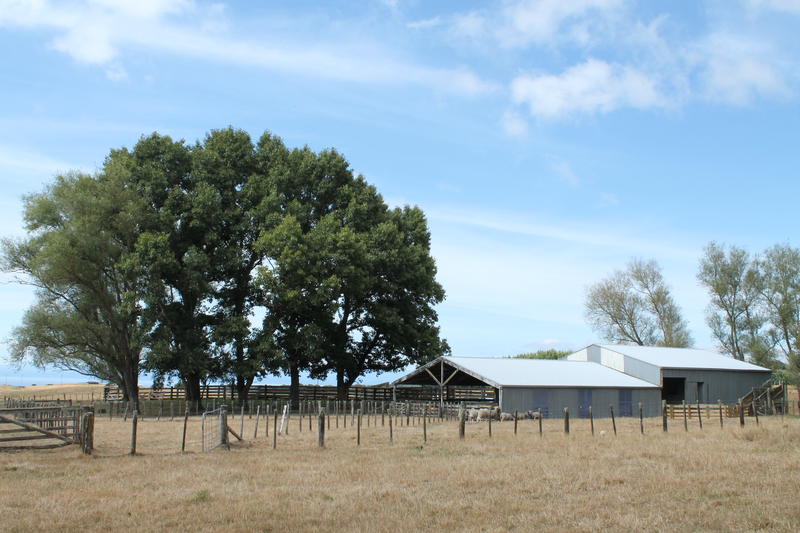 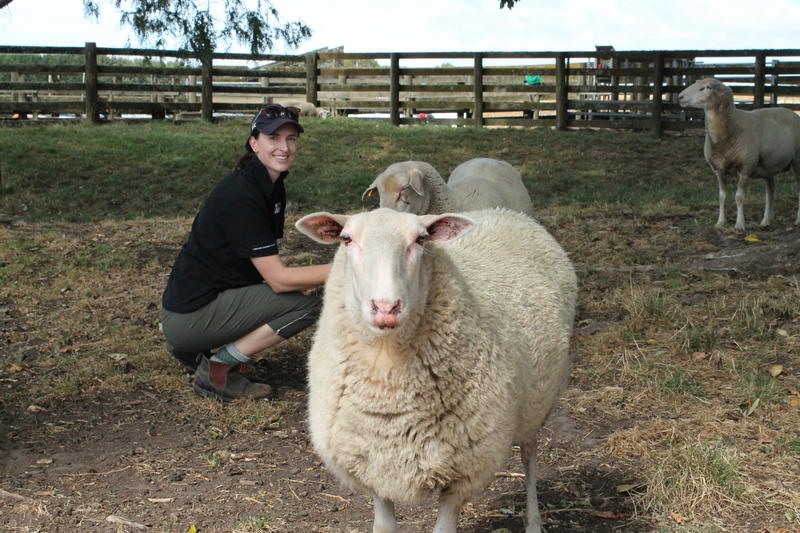 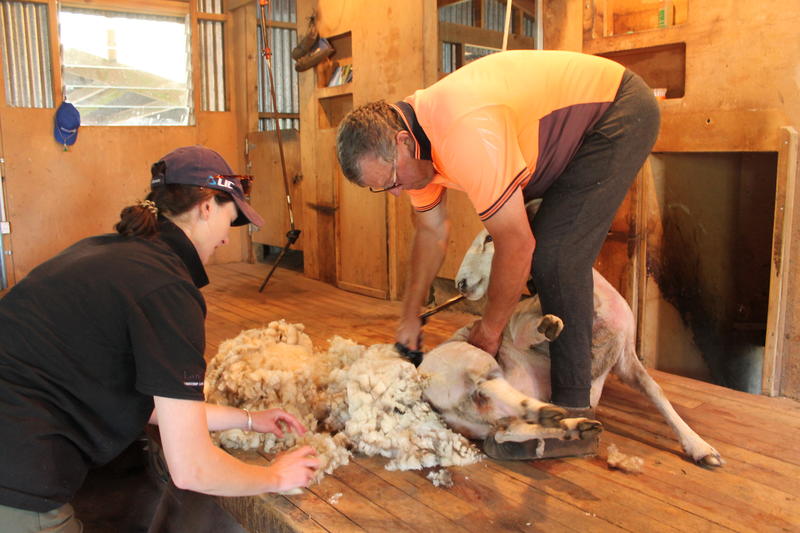 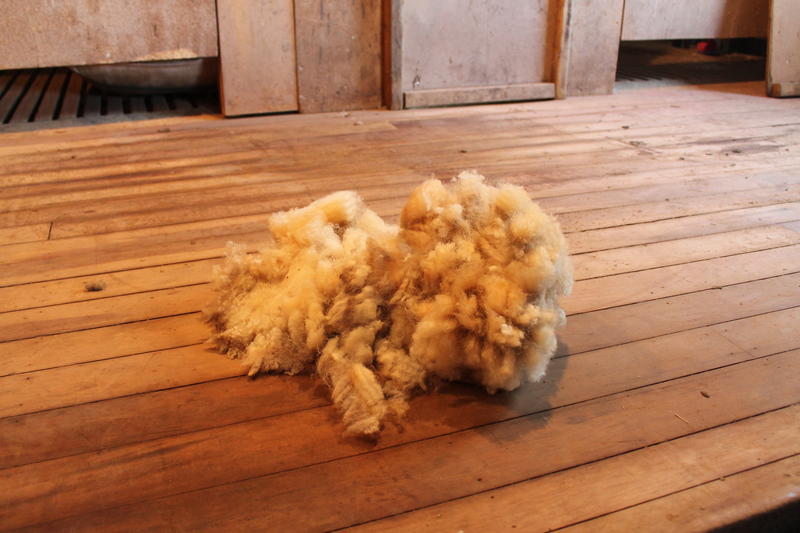 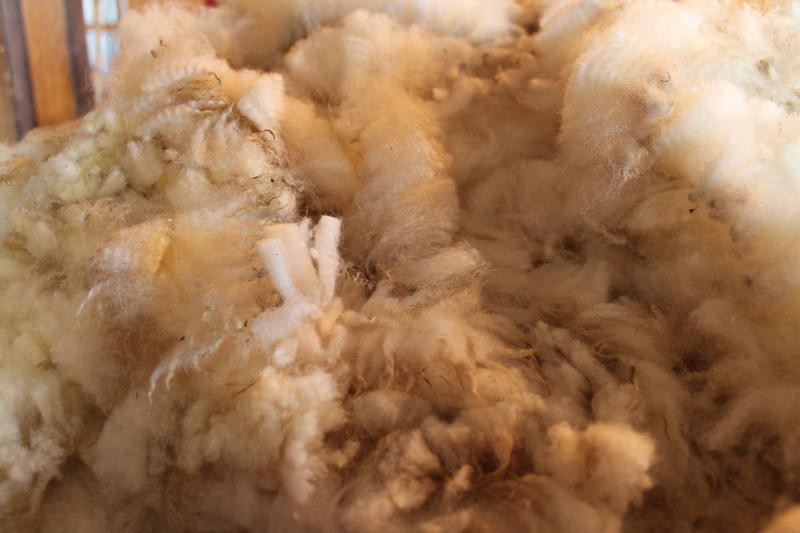 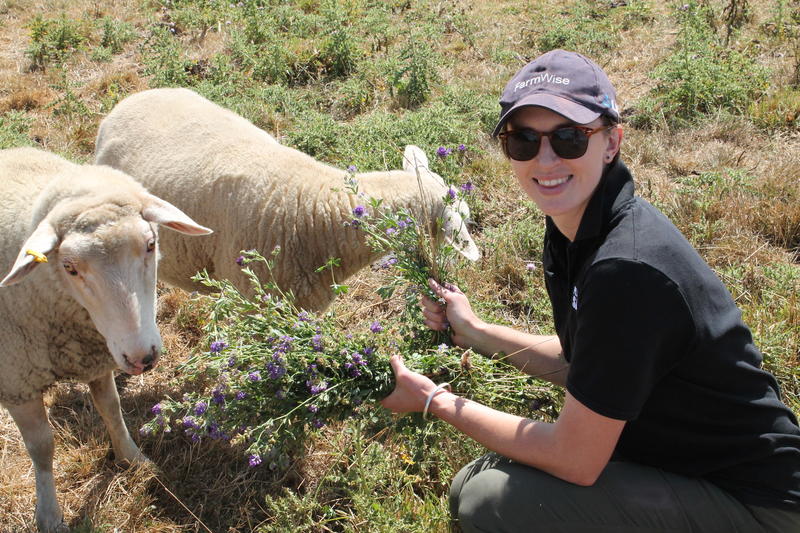 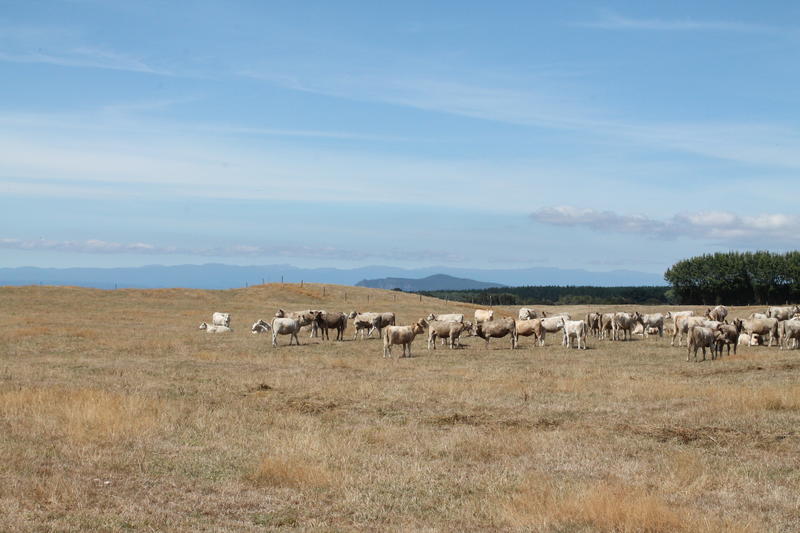 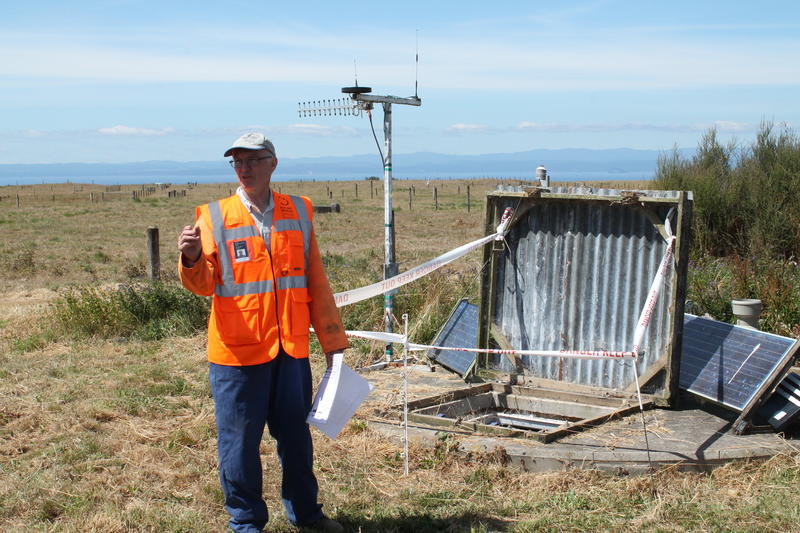 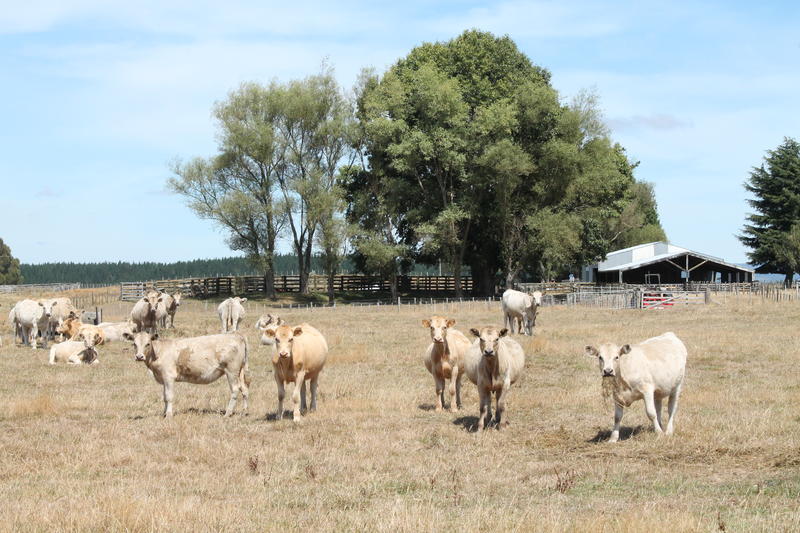 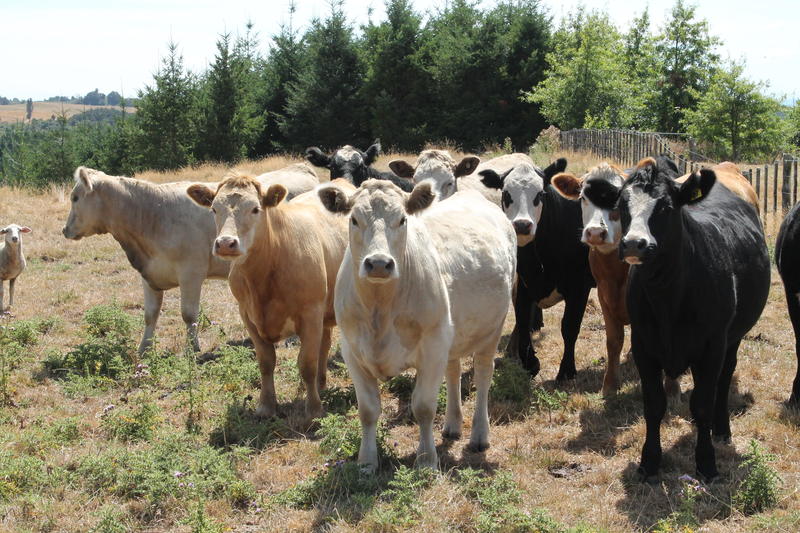 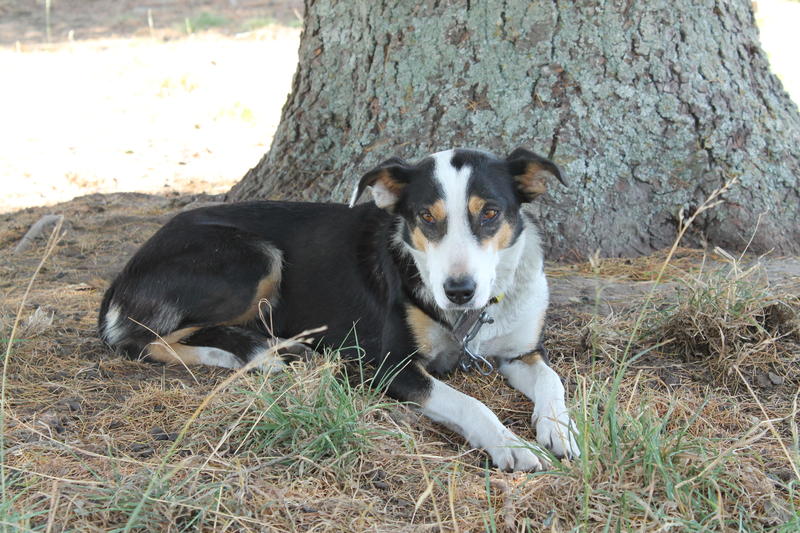 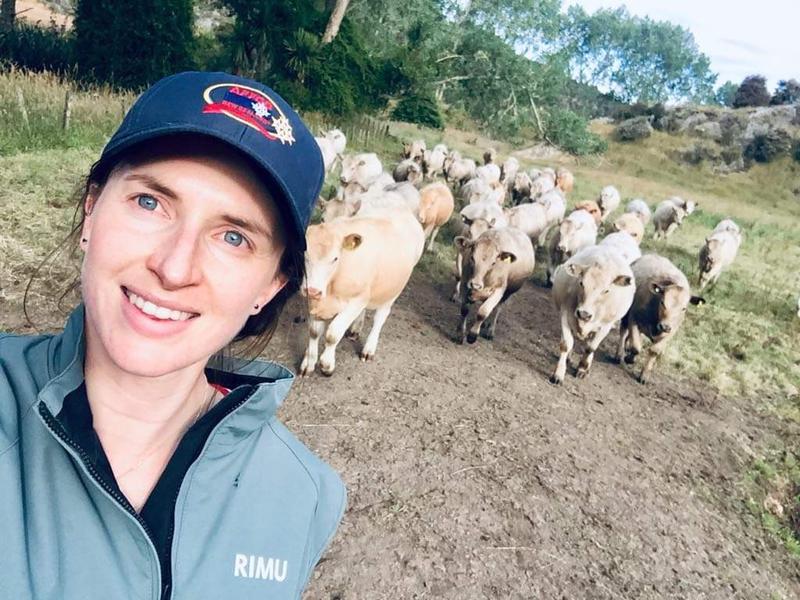 Proud  farmers  Ruby Mulinder and Sean Nixon have only owned their farm for two and a half months but jumped at the chance to swing open their farm gate and welcome the public as part of New Zealand's first Open Farms event.

Last Sunday 45 farms across New Zealand invited visitors in for a look.

Farm consultant  Ruby (29) says she was involved in a similar initiative when she lived in the United Kingdom.

"So seeing it over there and seeing the engagement (with the public) was pretty cool so I though why not, we're busy anyway so we might as well be busier and do the open day."

The farm is in the Lake Taupo catchment and Sean (31) says it has a story to tell.

"We're already farming under environmental restrictions which are currently being talked about for the rest of the country. But this farm has already been part of such a system for the last 15 or 20 years so we just thought if we can't do it who else could. Even though we haven't been here very long we just thought yeah, let's do it. Let's get people here and keep talking about farming."

One visitor brought her two young daughters along from Tauranga so they could see that not everyone lives like they do.

"We want to support farmers as much as we can because we know it's not always an easy job.  It's 24/7 really...and also I think it's important for farmers to know that townies care about them and care about the work they do."

More than 5,500 people registered to visit farms across the country.